Marija Jevtić Dajić, born in 1990, in Western Serbia on the Drina River, a globally known location where the Eastern and Western Roman Empires, that is, Byzantium and Rome, separated, whose artistic legacy from early

interest in painting is triggered by youth. In the art high school, she showed high potential through painting and understanding the postulates of Byzantine art, intertwining with modern artists, for which she was awarded the best student of the art high school, and the professors advised her to continue her studies

painting. He continued his further education in 2009 at the Academy of Arts, Department of Painting, in Novi Sad, a city in the north of Serbia, the former capital of the southern Habsburg province, and today the European Capital of Culture for 2022. His work under the influence of professors who foster Austro-Hungarian and modern art

scholarship holder of the state of Slovenia due to exceptional average, engagement and artistic quality. In Slovenia, the doctoral work, with the professors, crosses the acquired knowledge from graphic design and previously art, painting, which results in the creation of a process where pictures for the blind are created. He creates these works by combining them

by working on the computer and manually, which is still in process. Since 2019, he has been enrolled at the Faculty of Architecture in Novi Sad, the stage design department of the second doctoral study. With the new connection of knowledge, he expands his interests in the social dimension, understanding the scene and recognizing events,

experiences in another sphere of art in this case of stage art. Since 2013, she has exhibited at 35 solo and over 300 group exhibitions, with 10 awards for her work. In 2020, Art Lamda, artistic creation, is born, and in 2021, he forms a studio in the city of Vallauris, in the south of France.

Find out more about the artist at: www.artlamda.com 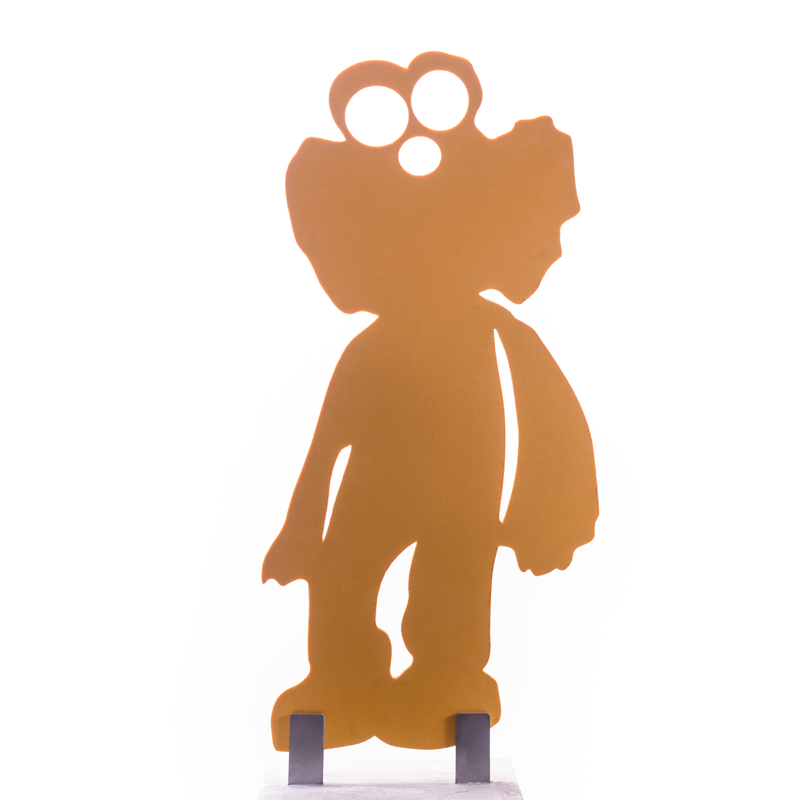 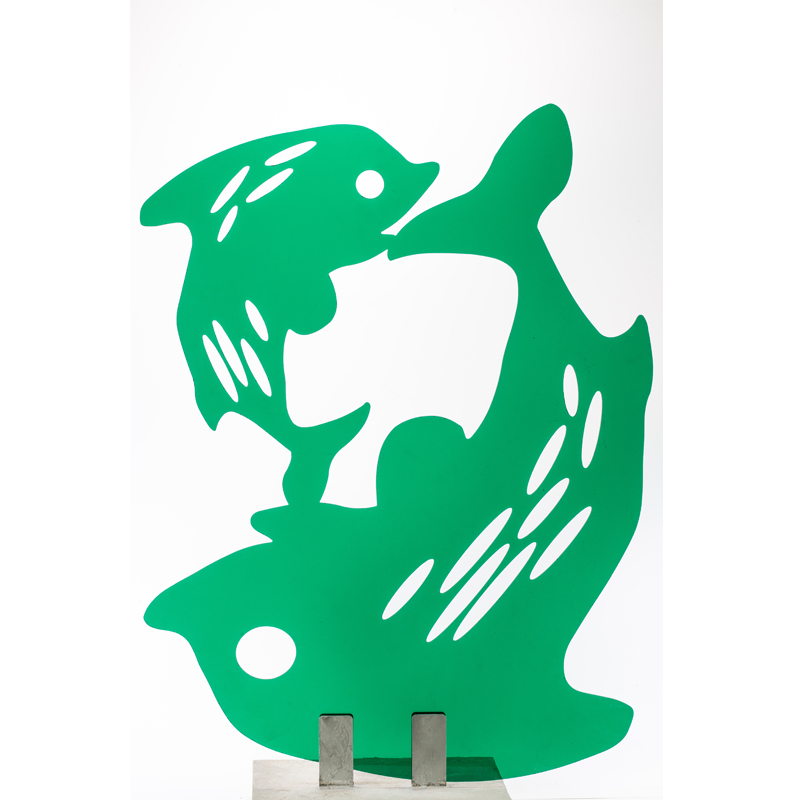 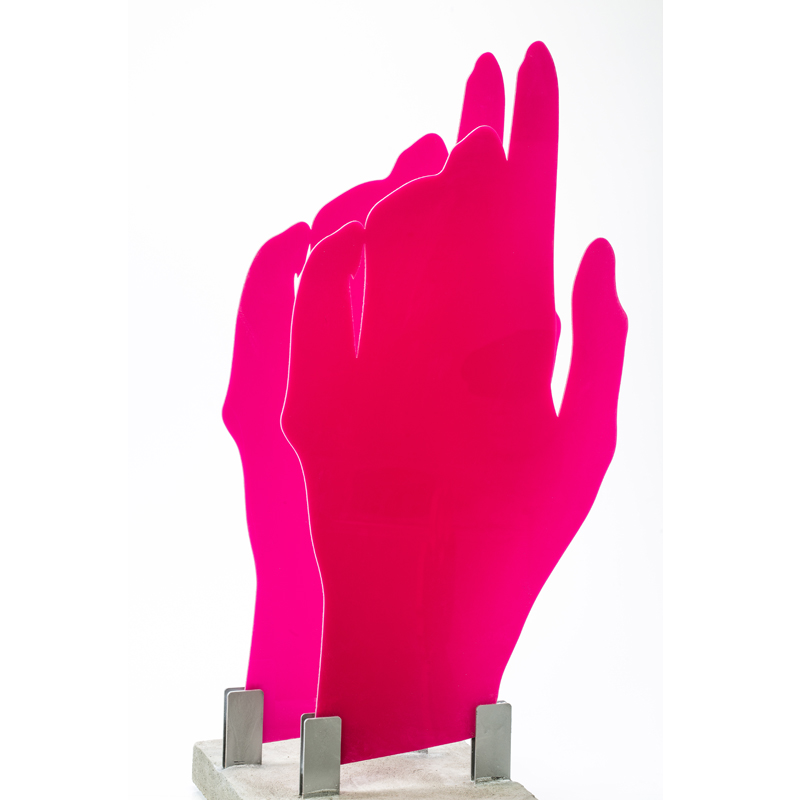