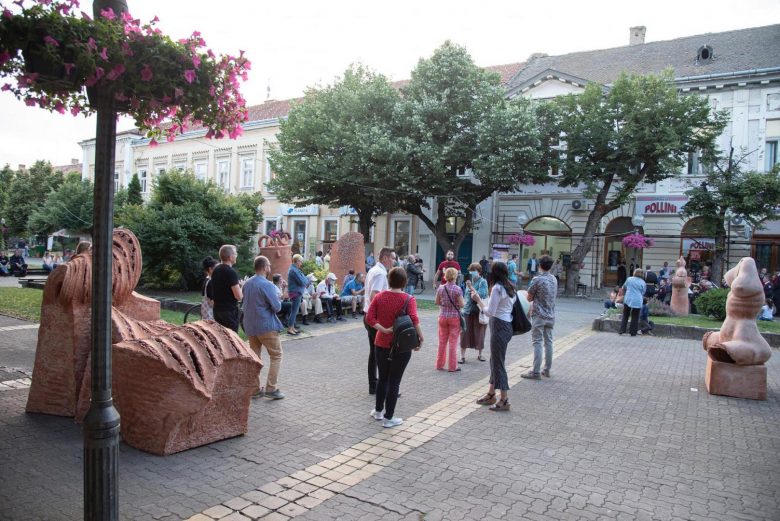 The 39th Sculpture Symposium Terra was officially opened tonight in Kikinda and in front of the Terra Gallery. By the end of the month, six sculptors will have the opportunity to create large-format sculptures in the unique space of the former plant of the tile factory.
The opening of the exhibition of works from last year’s Symposium Terra is traditionally an introduction to a new artistic story, which takes place every July in Kikinda. This year, in a completely different year, sculptors from the United States, Romania, Croatia and Serbia will create at the Atelier of Kikinda’s Terra.

“I am just happy to be here. The Terra program is amazing, on a world level. There are few places in the world where you can make sculptures of this size. I think it’s all because of the great commitment to the art of the people in this city”, said Mark Leuthold, a sculptor from the United States.

“We artists know very well about Terra and we know what the conditions are like there. “Indeed, everything in Terra is fantastic: from the conditions, the people who are present and it is really a great pleasure and honor to work here”, said Mirjana Blagojev, a sculptor from Novi Sad.

The organization of the Symposium during the epidemic was a real challenge. However, the Center for Fine and Applied Arts Terra managed to organize a meeting of sculptors even in extraordinary circumstances, without interrupting the decades-long tradition.

“Artists are in the same good conditions as in previous years. There are no surprises. We know when we call, we know who does what and we know the quality of the sculptures “, said Slobodan Kojić, director of CLPU Terra in Kikinda.

Terra has long been one of the brands of Kikinda. That is why this world-famous symposium always has the support of the host city.

“This is one of the very important cultural events. He is unique in the world. Artistically and historically, but also otherwise, it is very important for the future of the city itself “, said Pavle Markov, the mayor of Kikinda.

At the 39th Symposium, sculptors will create large-format terra-cotta sculptures. During almost four decades, over 1000 works were created at that gathering of artists, most of which are exhibited in the Manege of the old Kikinda barracks, which became the Terra Museum a couple of years ago and the custodian of the history of that Symposium. 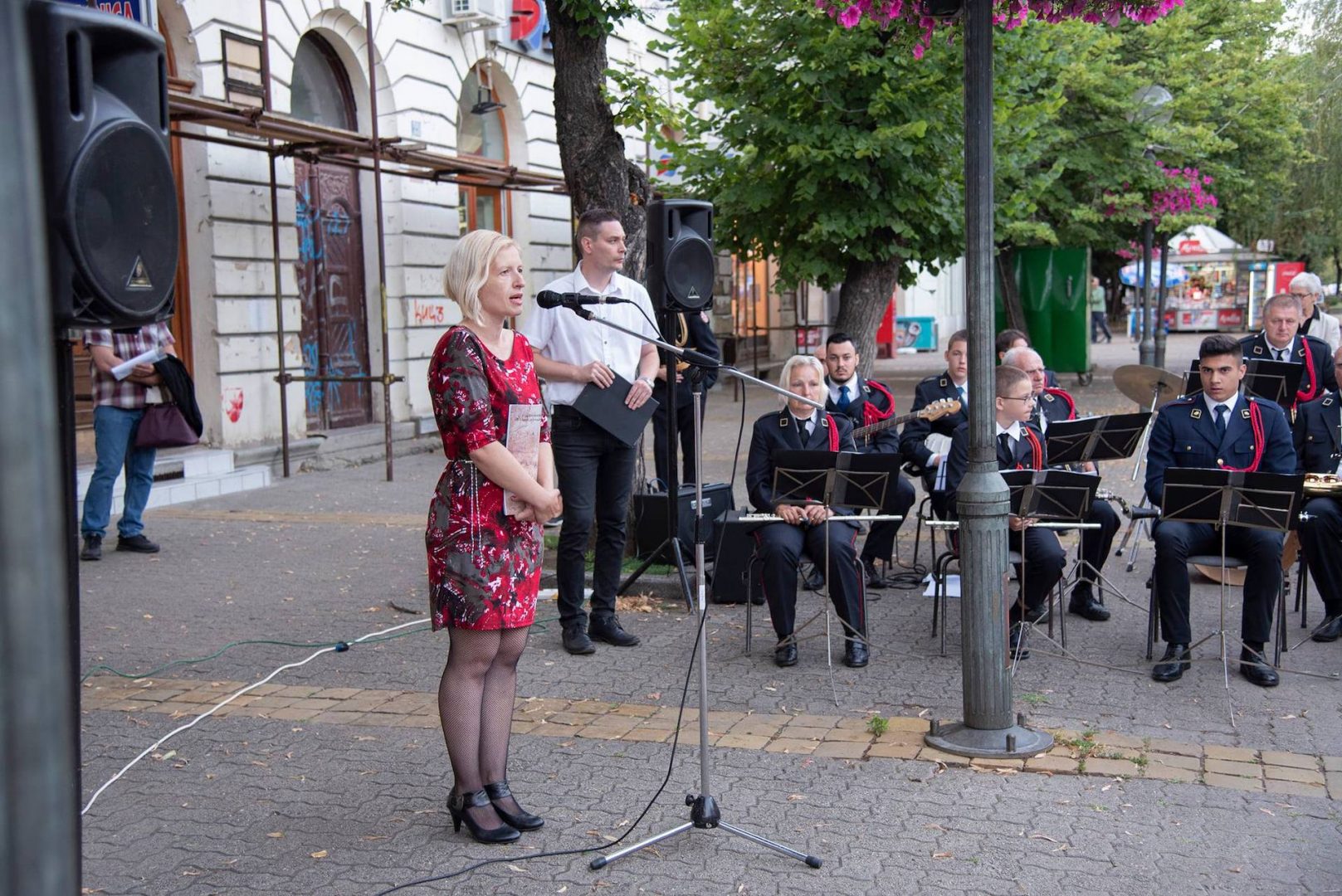 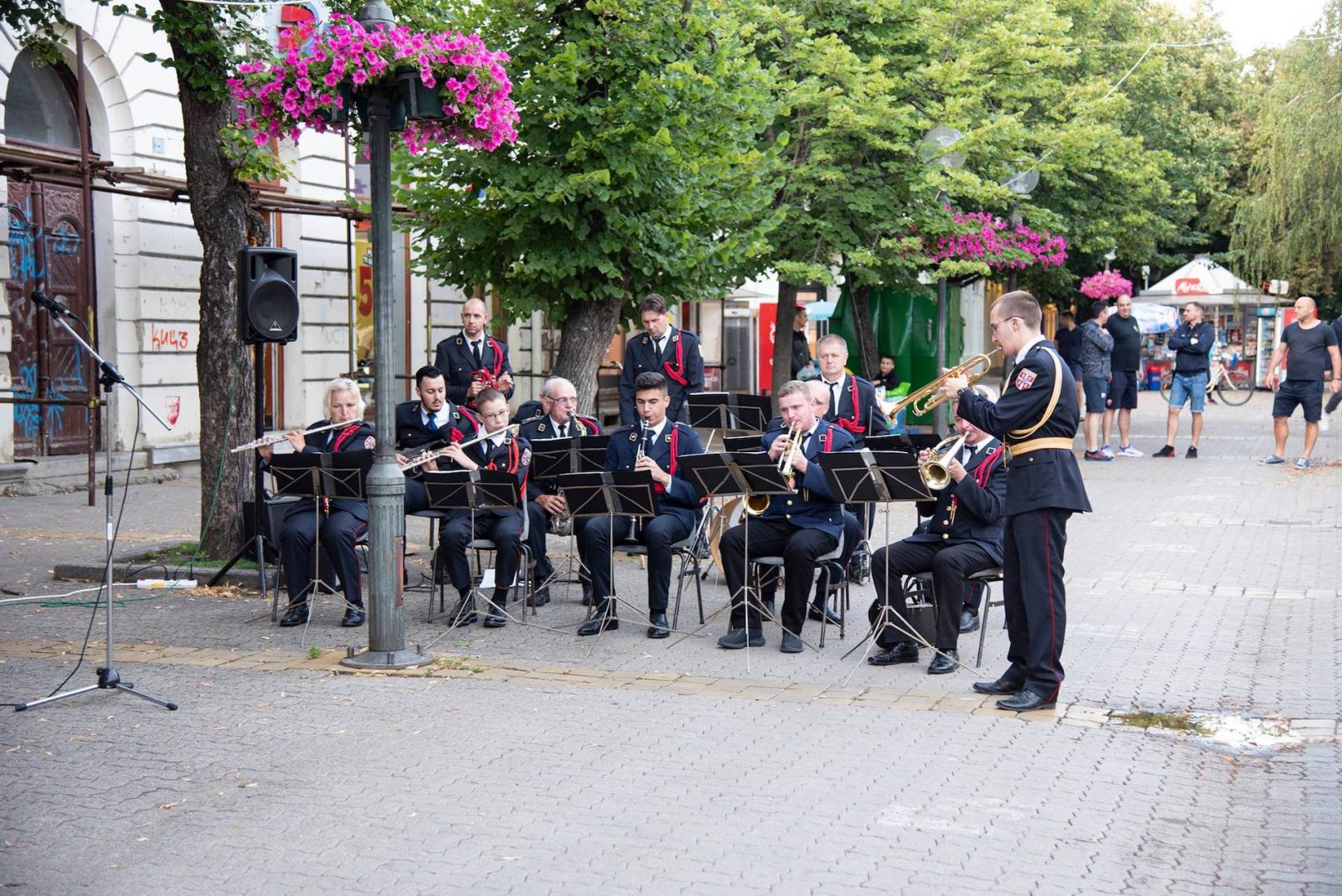 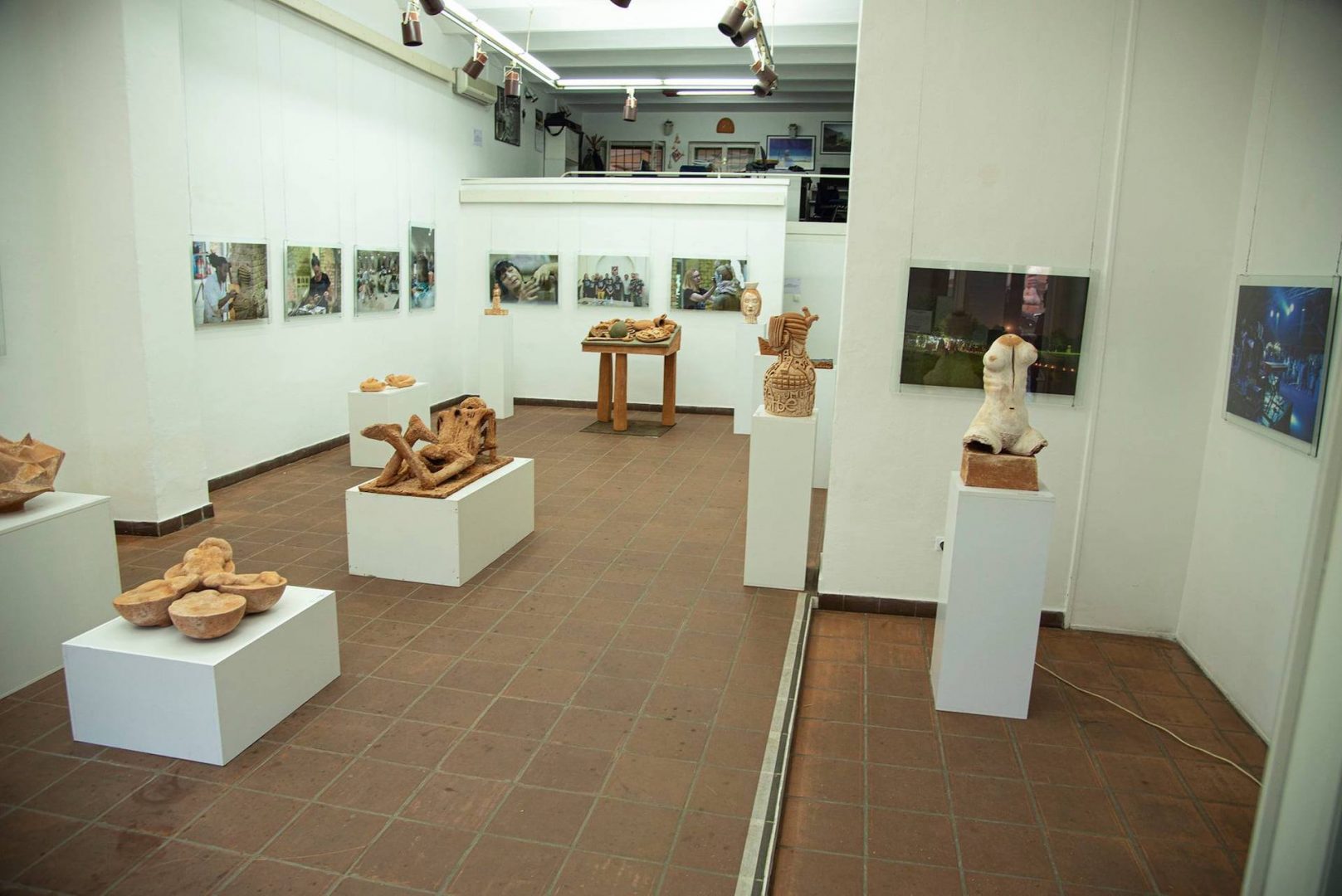