He was born in 1949 in Šabac. grew up and went to school in Sarajevo, where he graduated from the department of sculpture. During his studies in 1979 in the Sarajevo cafe Zvono with Slobodan Dragaš and Jovica Maričić, fellow students, he started organizing art and other art programs, in order to enable young people to present their own art. Three years later, in April 1982, together with Seja Čizmić, Biljana Gavranović, Sadko Hadžihasanović and Narciso Kantardžić, who would later be joined by Kemal Hadžić, he founded the art group Zvono, whose work is considered pioneering in terms of conceptual art in Bosnia and Herzegovina. Today, the only award that is given to young artists in Bosnia and Herzegovina, whose initiator for BiH is the Center for Contemporary Art (SCCA) is called Zvono, and in the countries where it is awarded, it is named after individuals or artistic groups that have made progress in their own communities. the art scene. The Zvono group’s artistic breakthrough meant unconventional action and going out into the public space, whether it was exhibitions or performances that they did both in stadiums and on riverbanks.

Parallel to his work in the group, he developed his own artistic expression and exhibited independently and with the group at numerous exhibitions in Yugoslavia and beyond its borders. He is a participant in some of the most important international sculpture symposia, and his sculptural works can be found in public spaces, such as Pluto with a genetic defect in Zenica, the Mickey Mouse sculpture in Pancevo, and large terracotta sculptures in Kikinda. The most significant exhibitions with the Zvono group took place more than thirty years after the group was founded, such as participation in the large exhibition Art Turning Left at Tate Liverpool, which presented the influence of art from around the world on left-wing ideas from the French Revolution to the present day.

Along with Jusuf Hadžifejzović and Radoslav Tadić, Aleksandar Saša Bukvić is the founder of Yugoslav Documents, the most important manifestation dedicated to contemporary visual art on the soil of Yugoslavia.

After fourteen years of living in Canada, Saša Bukvić returned to Sarajevo, where he continued to implement art programs at the Zvono Gallery, to support young artists, which is part of his life-long authorial and personal mission, with a focus on connecting theory and practice, and promoting young historians of art. 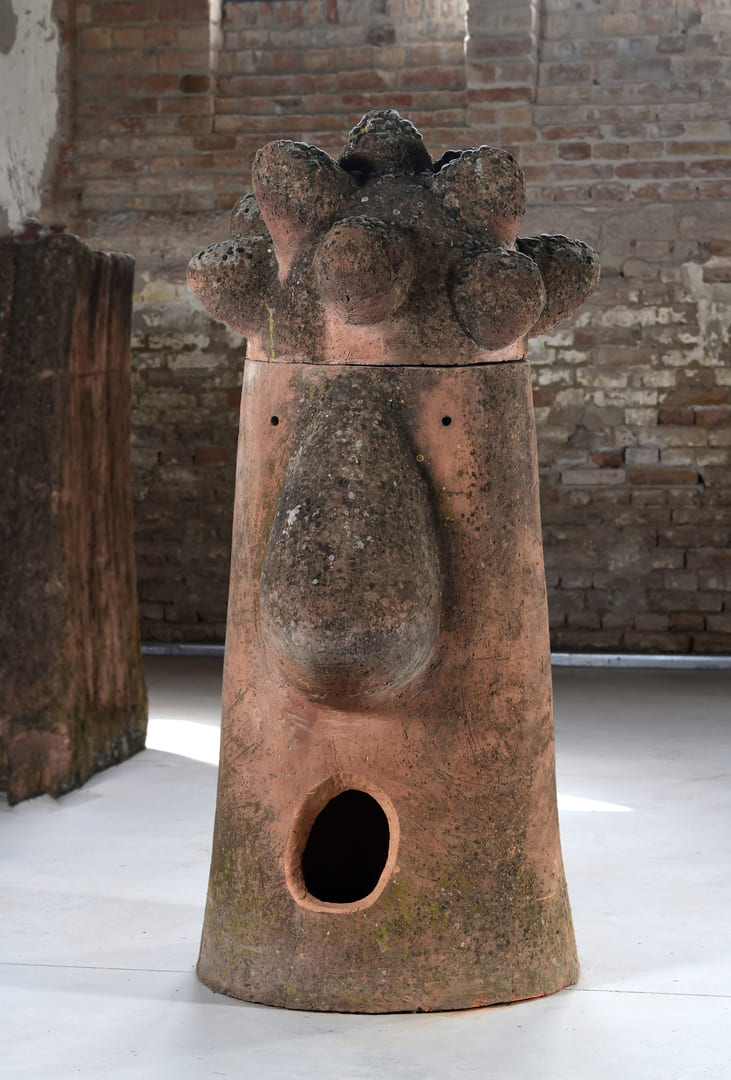 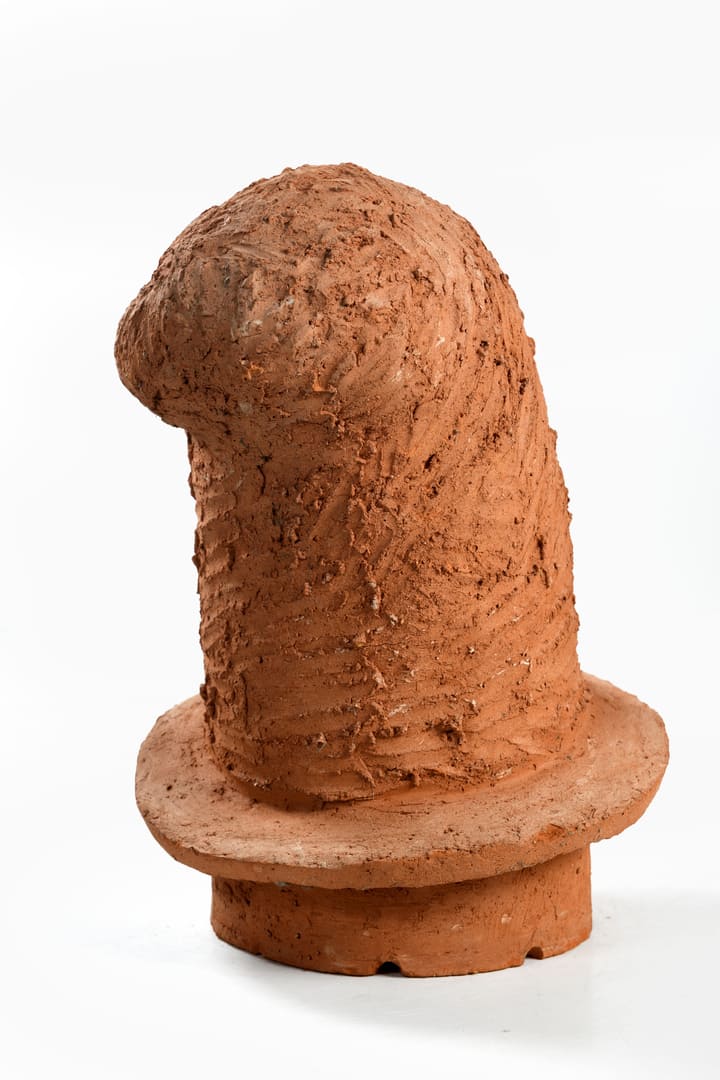 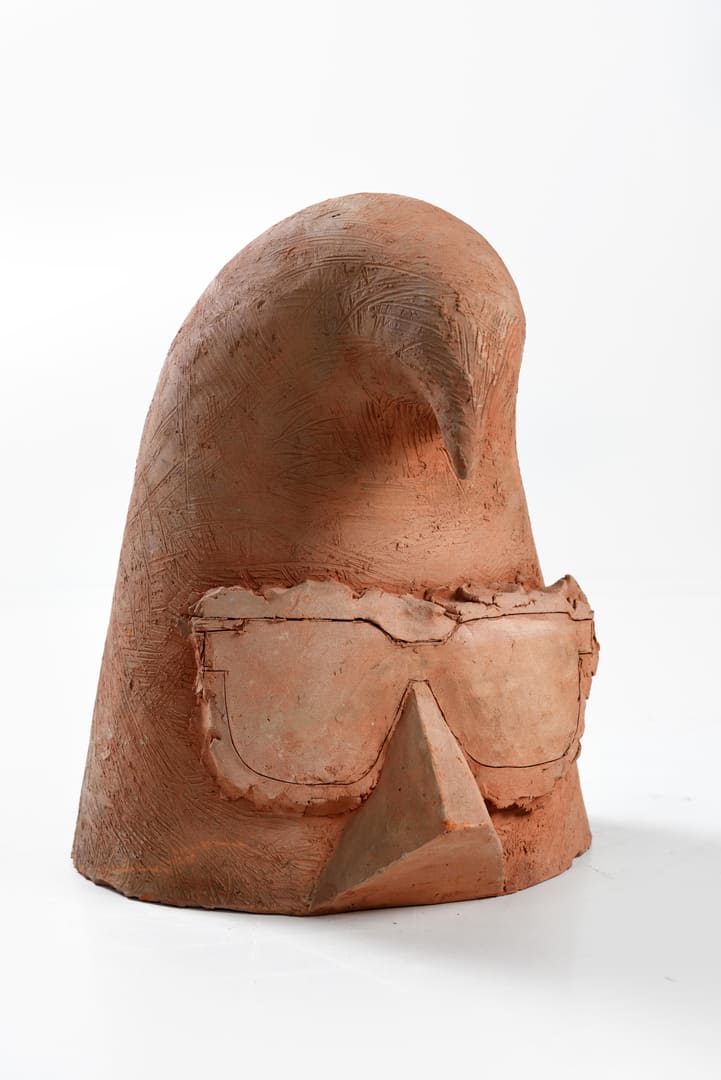