Jovan Arsenović a sculptor, but also a complete visual artist, works in almost all materials used in the field of fine art, he mostly worked, when it comes to sculpture, in stone, wood, clay / after the work done in clay, he casts the sculpture in plaster, and often in bronze/. In addition to that, he does a lot of mosaics, graphics, paintings in all painting techniques, and the basis and forerunner of everything is, of course, drawing. The drawing is present in all creativity until today. Thematically, he did not deviate much from nature, the most common motifs in his works are nudes – female and male, portraits, mythological motifs, etc. In addition to full forms, full of plastic, he also works with reliefs. On the reliefs, sometimes almost full plastic is used, and sometimes they are very shallow and barely hinted relief moments. Working in stone for this artist has no secrets, in his many years of creative work, he encountered stone of very different hardness, but each time he managed to master the material, which requires, in addition to great physical preparation, serious concentration during work, because a piece that once separated from the base, it cannot be returned. And in this material he worked various motifs and already mentioned themes. He made about fifteen friezes in deep relief on the pillars in the Church of St. Sava in Belgrade. He often made sculptures in wood, sometimes of large format and of course also of smaller dimensions. The characteristic of these works in wood is that after finishing the sculptural part of the work, shaping the sculpture, the sculpture itself is painted, so that the works treated in this way gained a new quality and a completely different appearance compared to if they had remained unpainted. By doing graphics, he achieved exceptional results, he was awarded for graphics in The Hague. He printed large-format graphics, several meters long, which is unusual for this area of ​​fine art. For the realization of these graphics, he made a press on which he could print works of those dimensions. Of course, there are also graphics of a smaller standard format, where various motifs are also present, he did a series of graphics about “Icarus” and “Wolves”. When it comes to painting, he used various techniques and themes, among others he also painted icons. At the beginning of this text, it was noted that he also worked on mosaics, this part of Stavralastava is perhaps less represented at exhibitions, but it is almost equally represented in the overall work of Jovan Arsenović, where he also achieved exceptional results. All this indicates that he is a versatile artist for whom there are no secrets in any of the fields of fine arts. Of course, he is most fond of sculpture, but that does not mean that he is less interested in other fields and that he approaches them with less passion, on the contrary, there is always a desire to make an effort to achieve the best possible result when approaching work. 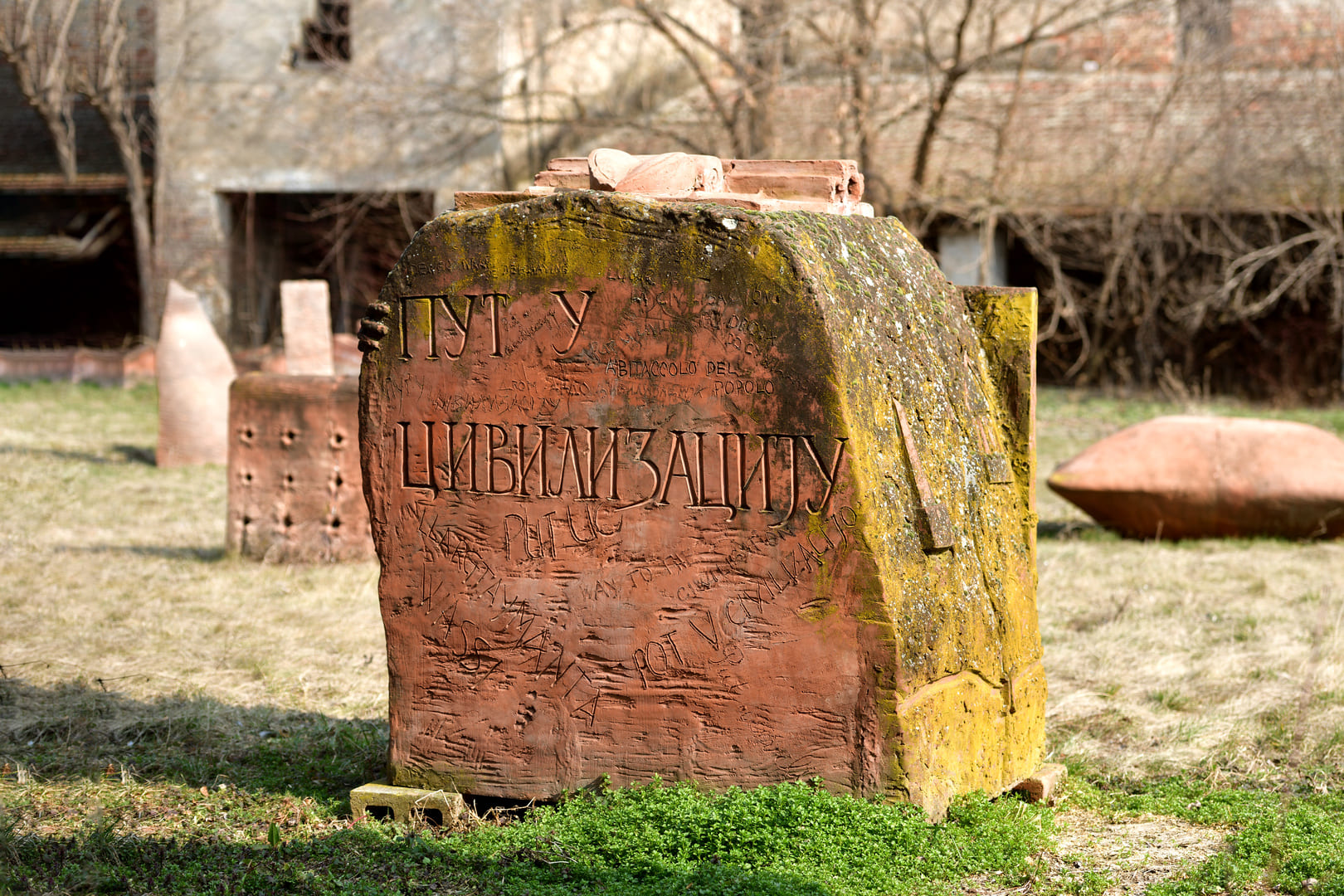 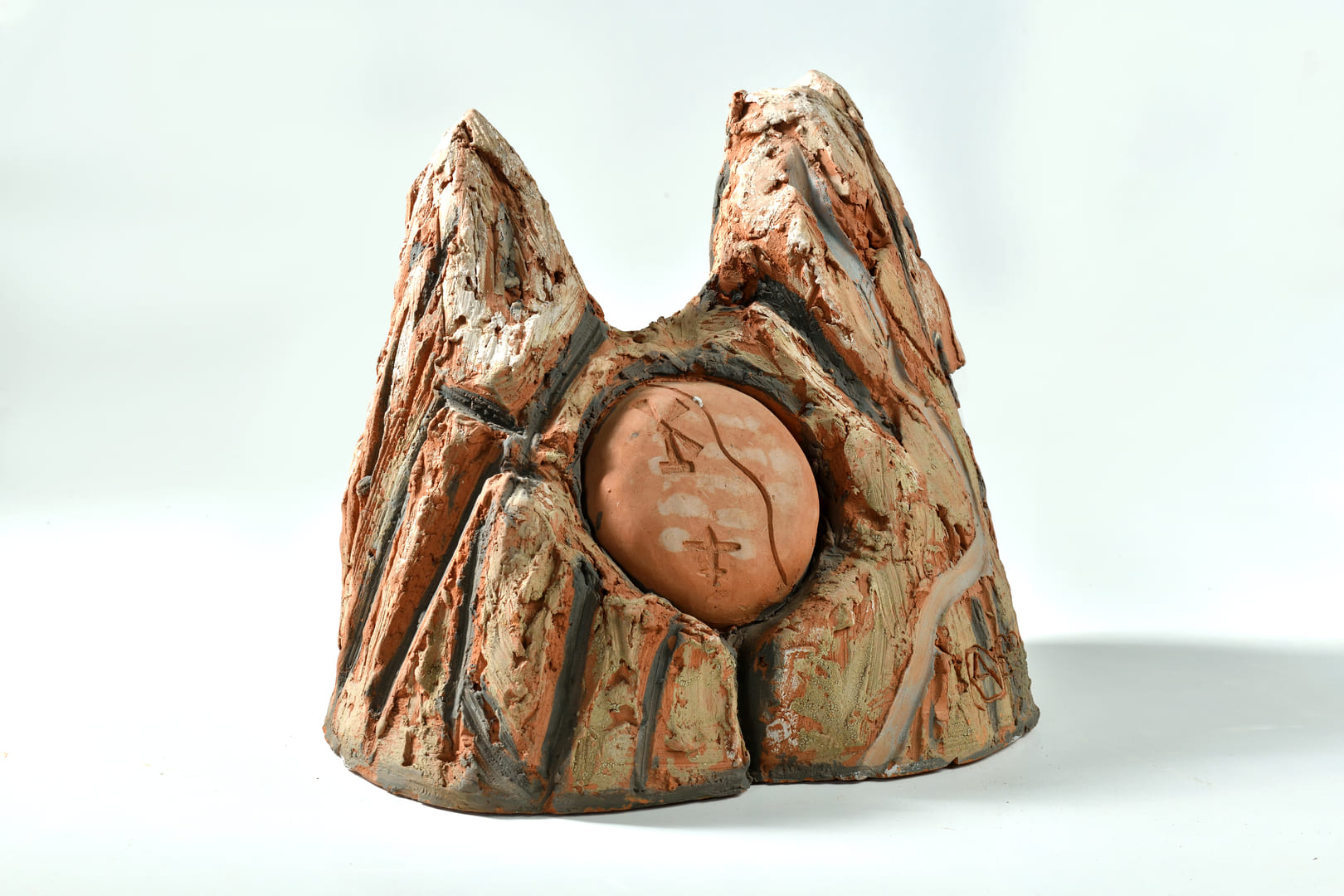 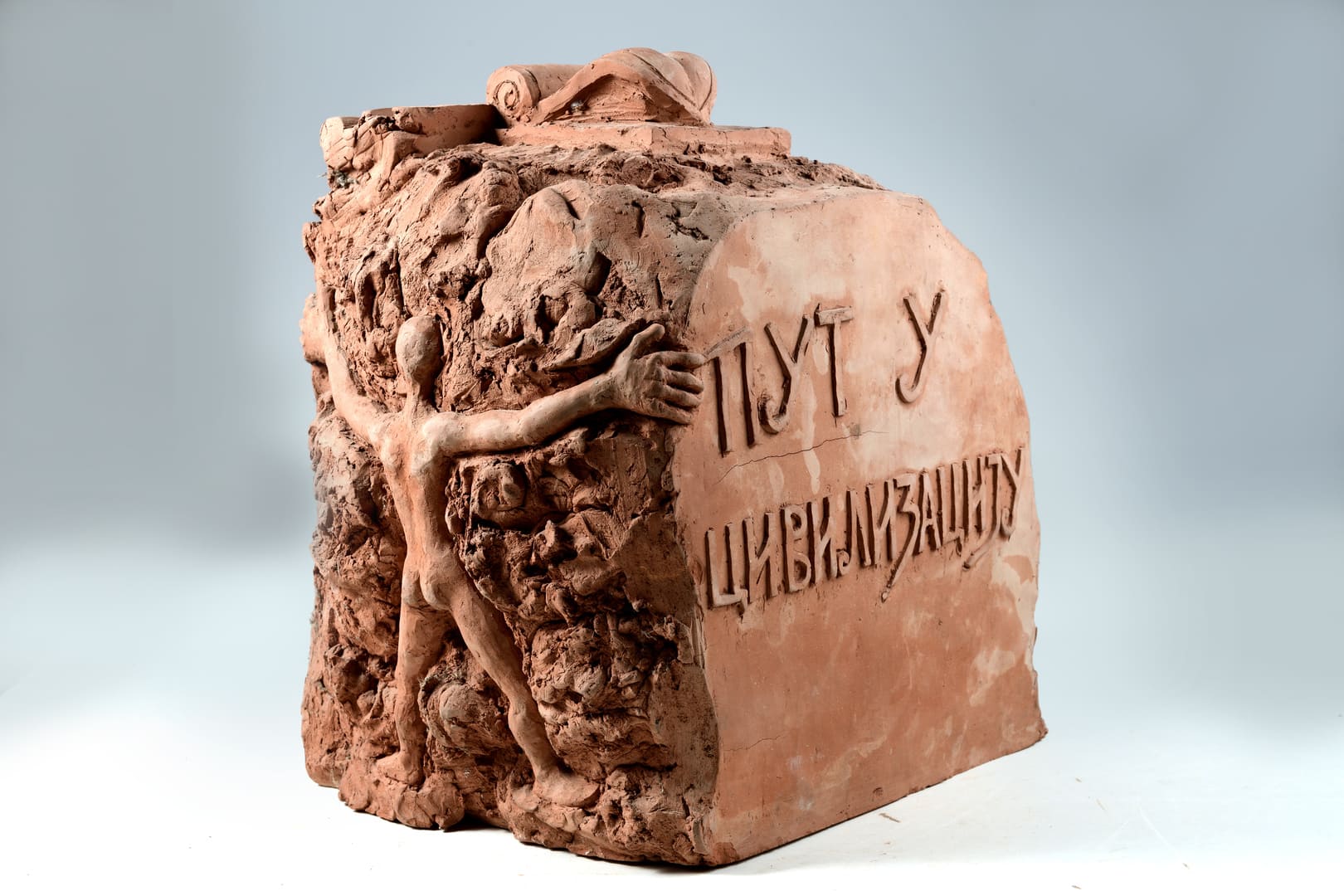