Since 1973, in parallel with sculpture, Mira Kojić has been engaged in pedagogical work. The last scientific title in that field, the title of professor of the high school for subjects in the field of Fine Arts and Methodology of Fine Arts, was acquired in 1983 at the High School of Vocational Studies for Teacher Education in Kikinda.

2017. Elected a full member of the European Academy of Sciences in Belgrade.

She has exhibited in over 20 solo and over 100 group exhibitions and has won several awards in the field of visual arts. 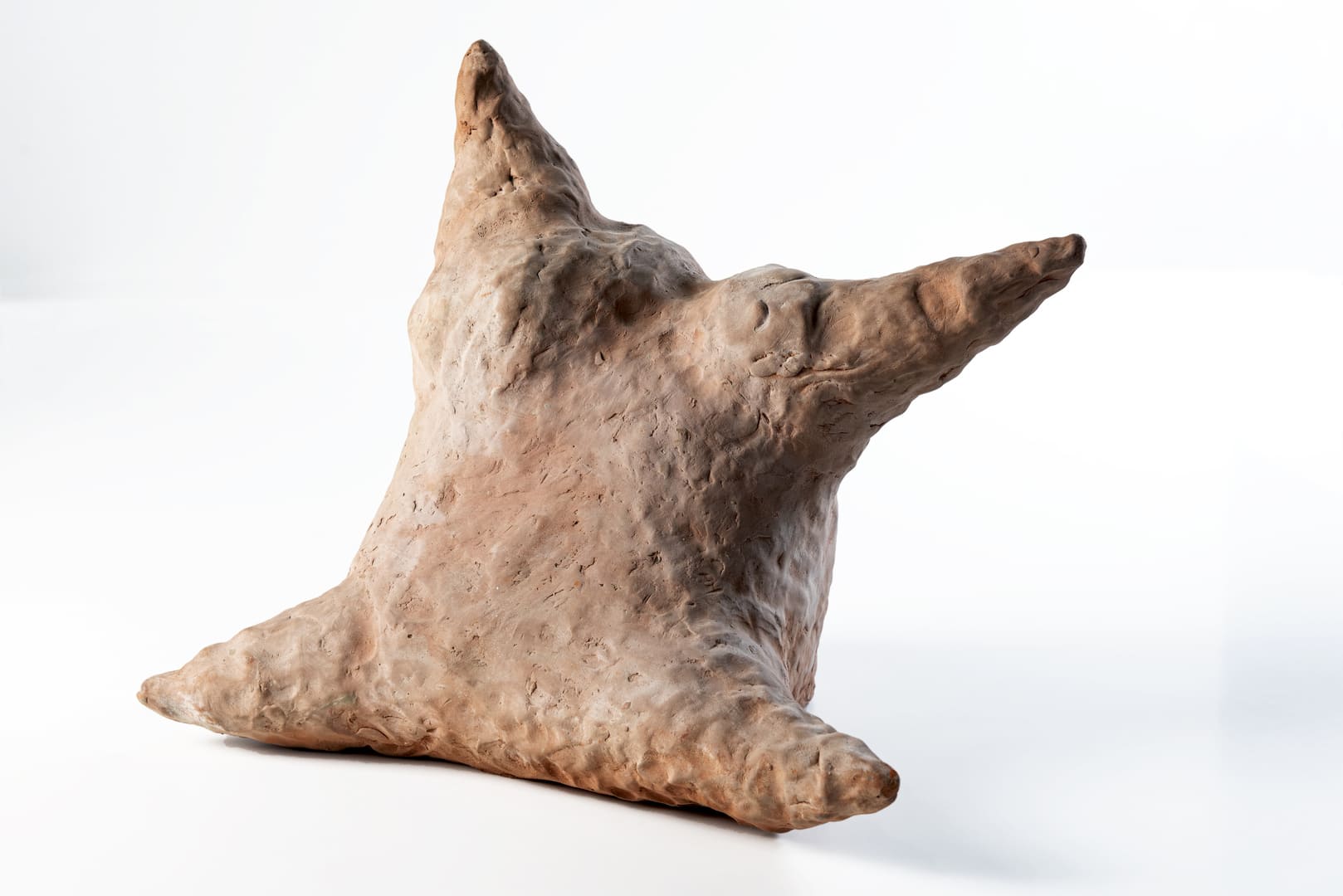 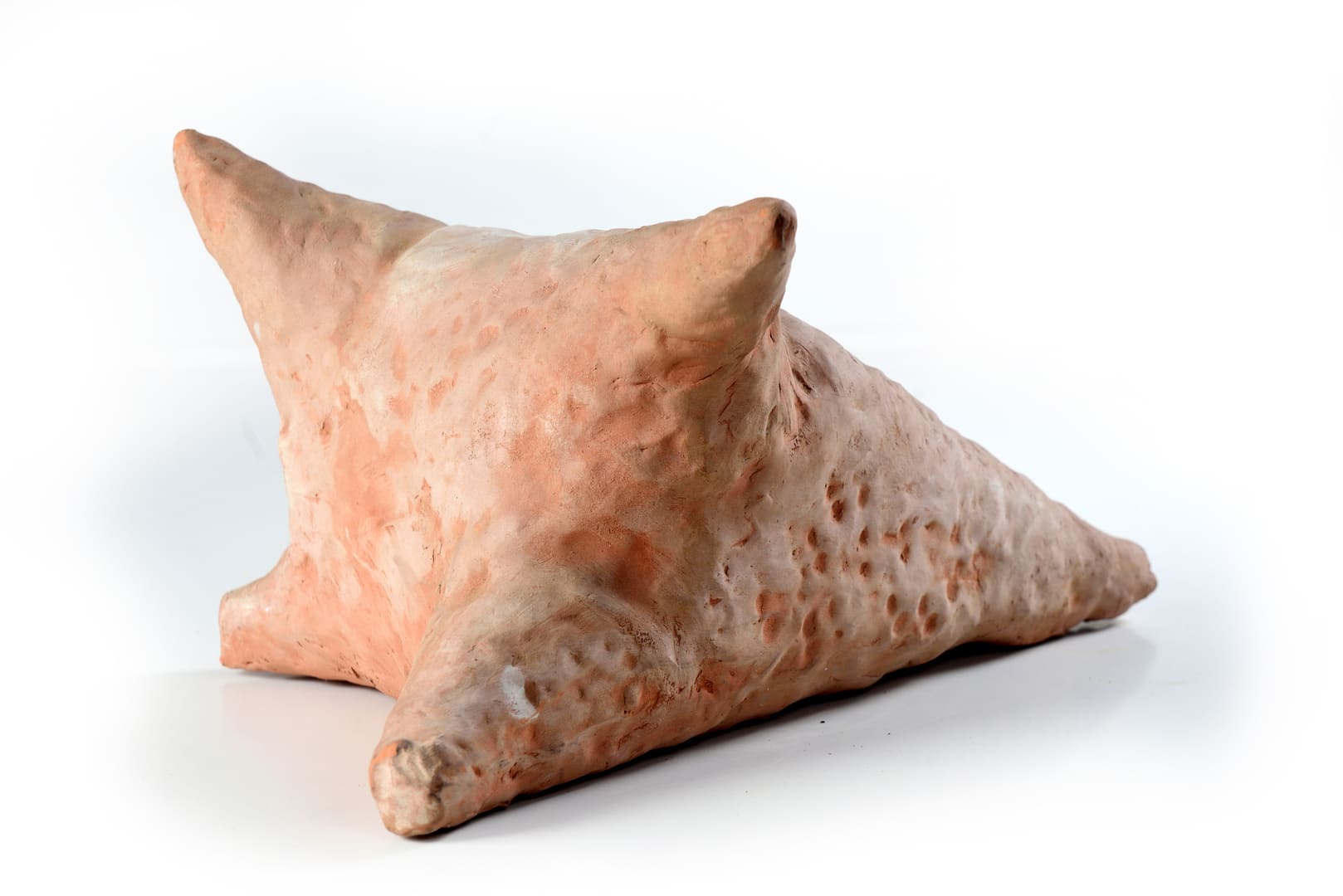