Mladen Marinkov was born on June 9, 1947 in Novi Sad. Graduated from the Academy of Fine Arts in Belgrade, Department of Sculpture, in 1973. He completed his postgraduate studies at the Faculty of Fine Arts in Belgrade, in the class of Professor John Kratochville. He obtained his master’s degree in 1974. He was admitted to the membership of Serbian artists in Belgrade in 1974. years. He is a member of the Association of Fine Artists of Vojvodina. Since 1979, he has been employed in the Union of Associations of Visual Artists of Vojvodina as organizational secretary. From 2003 to 2004, he was the director of the prestigious regional Gallery of Fine Arts – Gift Collection of Rajko Mamuzić. He has been working at the Academy of Arts in Novi Sad since 2004 as a full professor on the subject Sculpture with technology. He stayed in several European countries, where he got to know cultural heritage and contemporary artistic creativity on study trips; Italy, Great Britain, Spain, France, Germany, Hungary… As a winner of the Moshe Piada Scholarship, he resides in Greece – Athens. During his many years of artistic work, he was present as a participant in many important art manifestations, juried and showcased, in the country and abroad, as evidenced by the number of his solo and collective exhibitions. He successfully participates in public competitions for monument sculpture and realizes several bronze monuments, of larger dimensions, on the territory of our country and the former Yugoslavia. He made several busts of public and cultural figures. (exhibitions) He is the winner of significant awards. ) In the last few years, part of his artistic activity, along with sculpting, has also been directed towards artistic photography and video projects. He deals with spatial modeling in computer 3D programs. The activity and continuous work in the cultural and artistic life of the domestic and foreign art scene is also visible from the number of articles, presentations, criticisms and conversations in written and electronic media. 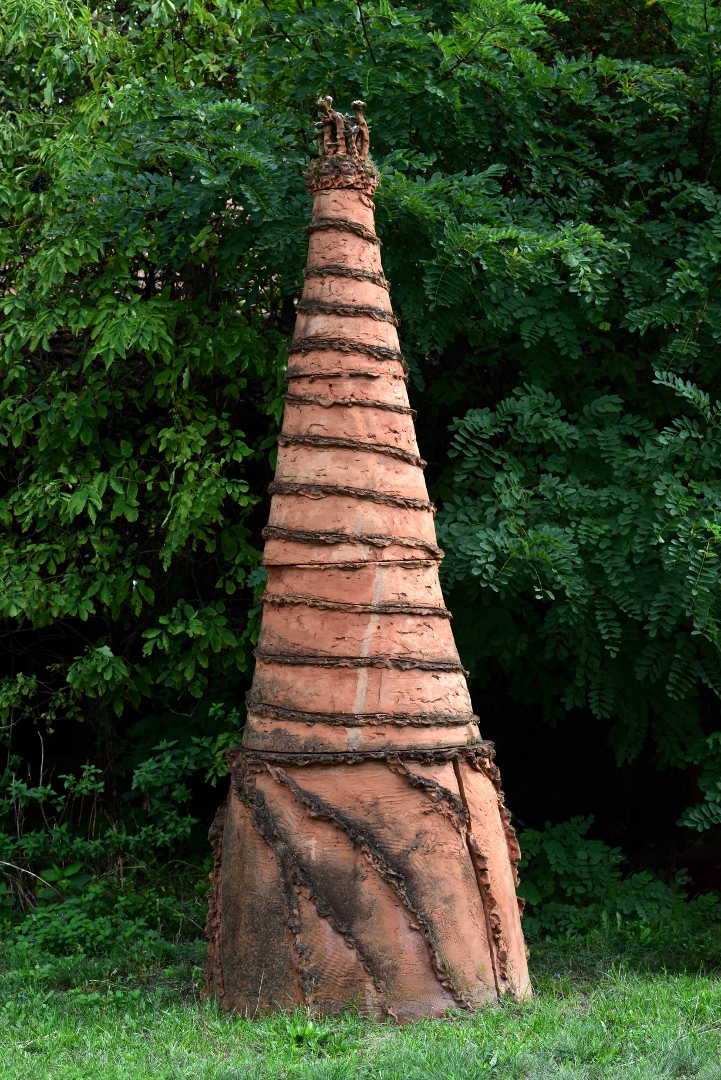 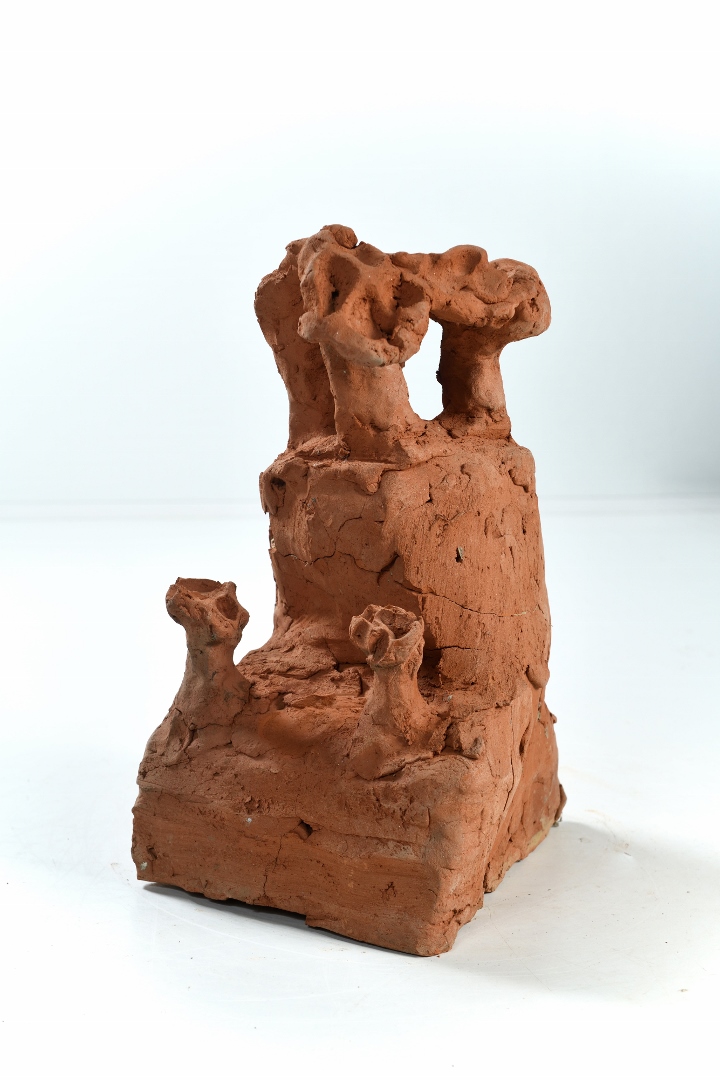 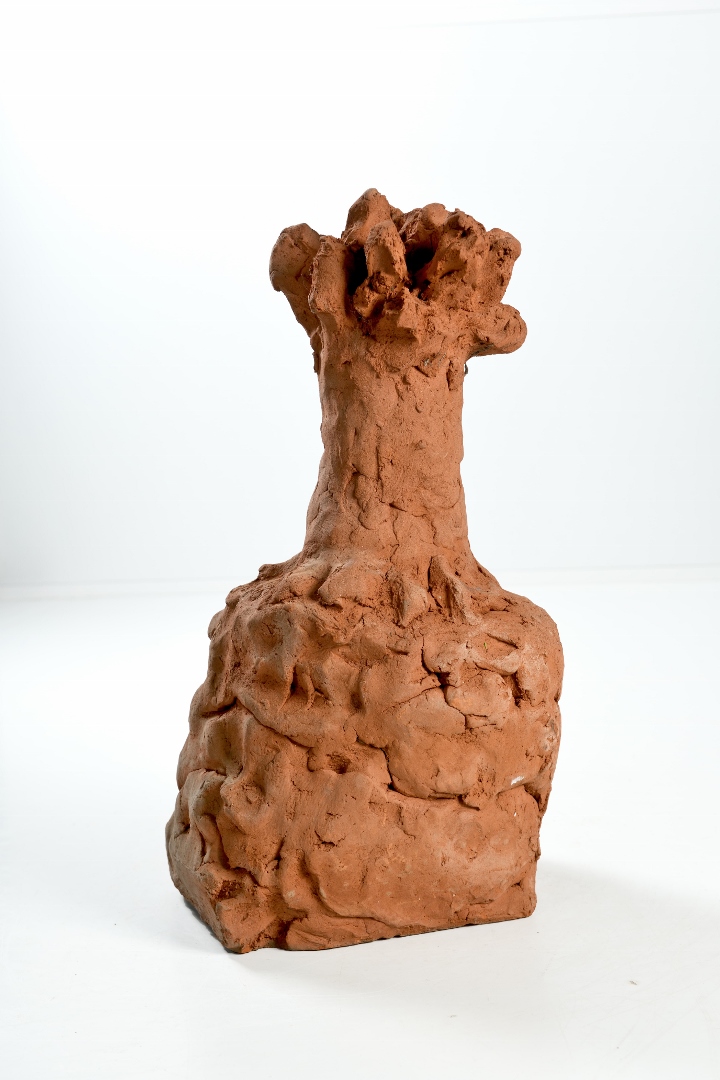