Mojca Smerdu is a Slovenian academic artist born on January 16, 1951 in Ljubljana. She graduated in sculpting in 1974 at the Academy of Fine Arts in Ljubljana, where she completed postgraduate studies in sculpting with Professor Drago Tršar in 1976. Since 1976, she has organized more than fifty solo exhibitions, participated in numerous group exhibitions, and her works have been included in national selections of Slovenian and Yugoslav art at home and abroad. Since 1983, he has been participating in art colonies and artistic workshops. Her works are part of public and private collections, she is also the author of many public monuments. She has been awarded several times for her passion. Among other things, she won the Student Prešeren Award and the Župančič Award of the City of Ljubljana. In 2016, she received an award from the Prešerno Fund for a retrospective exhibition at the Murska Sobota gallery. He lives and work in Ljubljana. 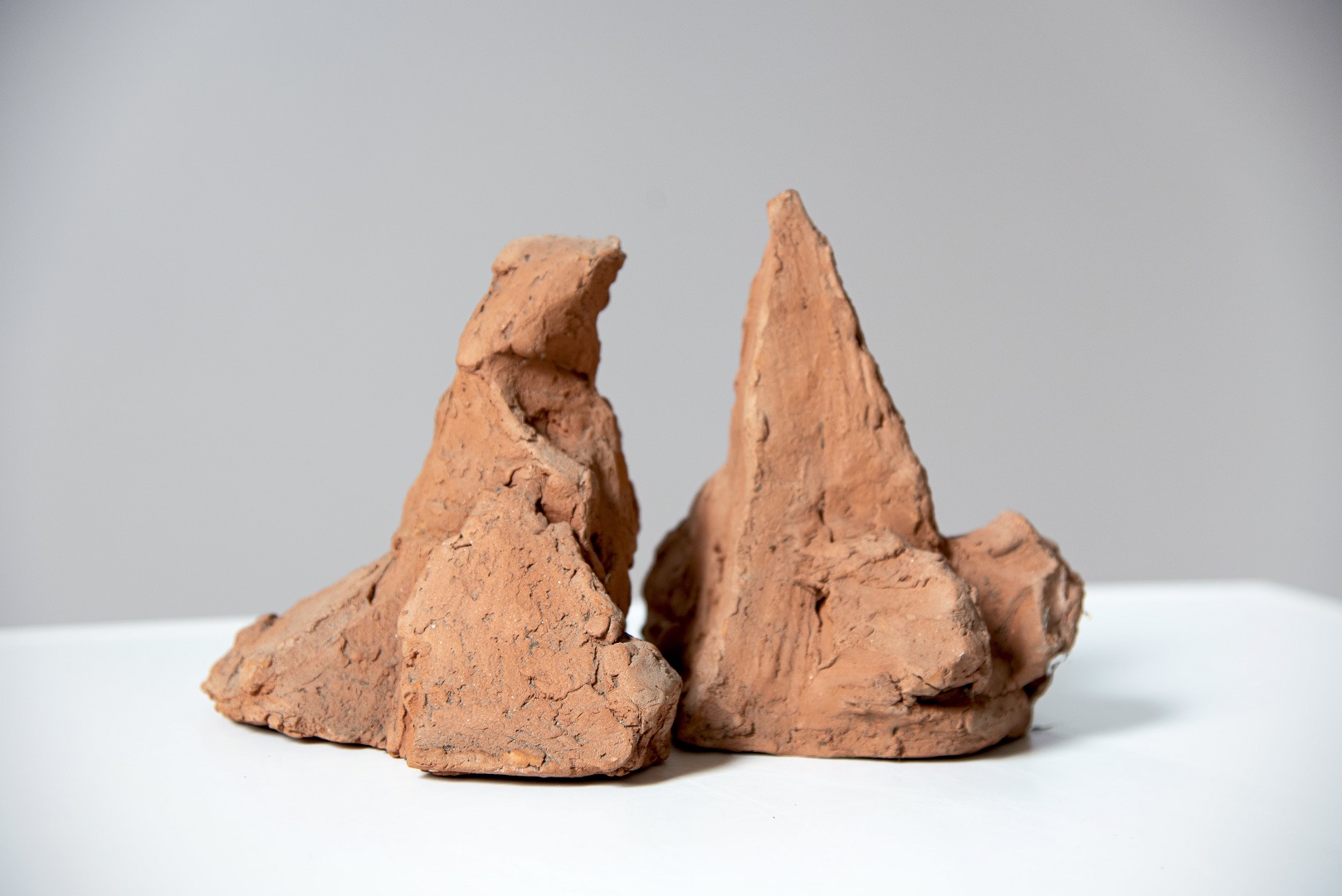 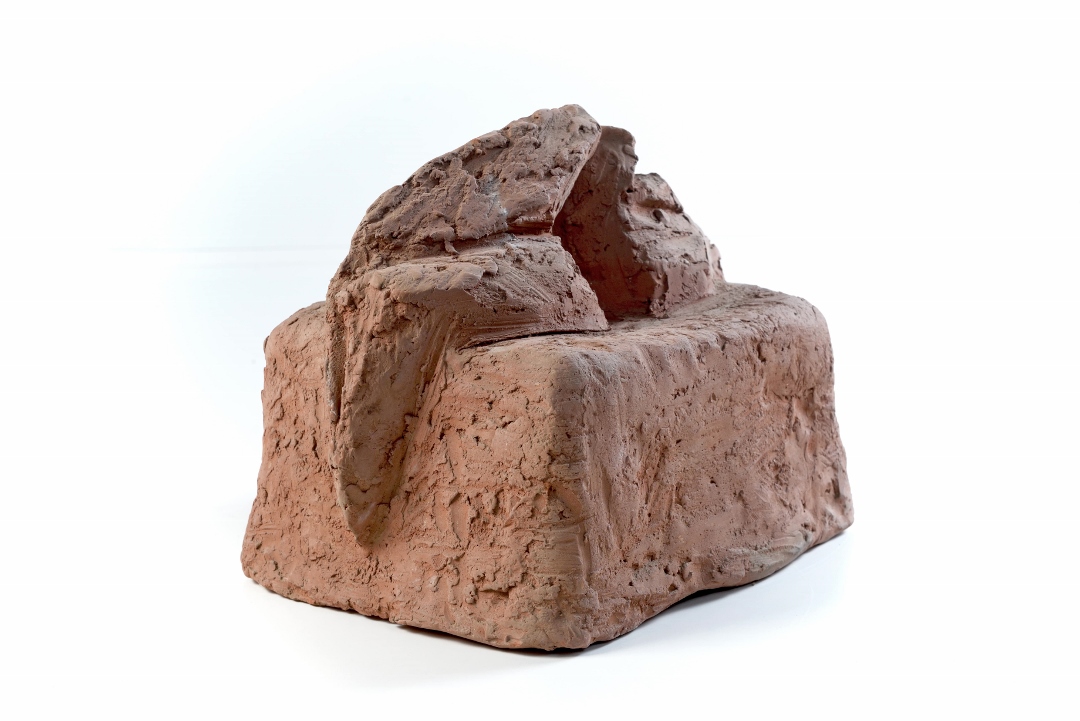 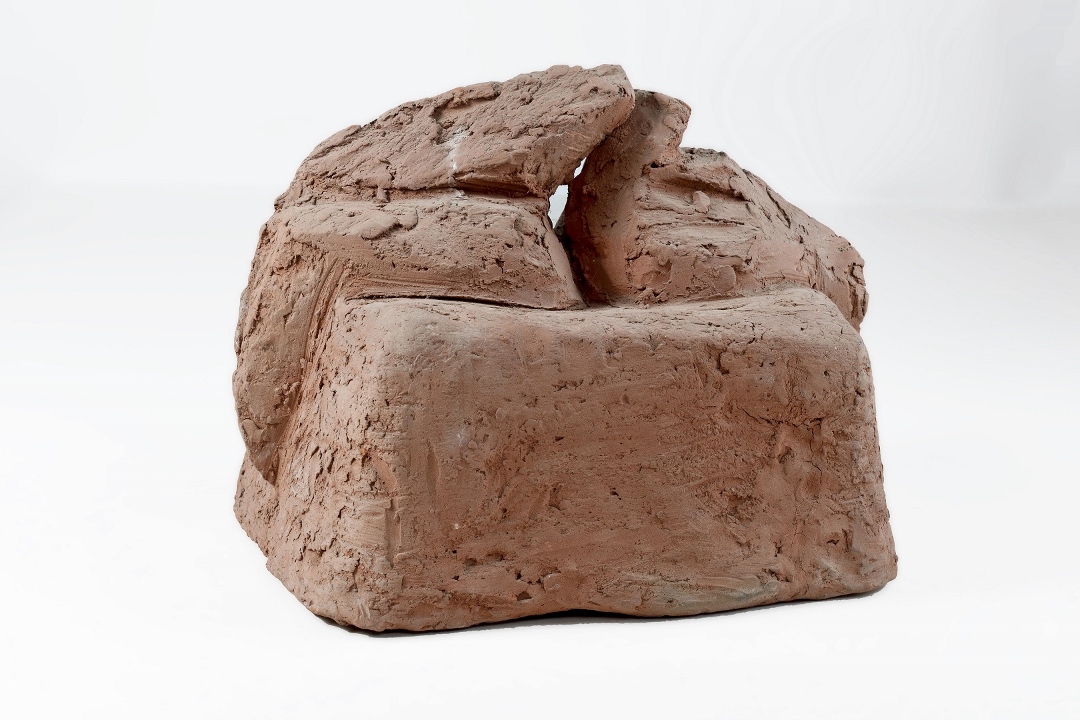 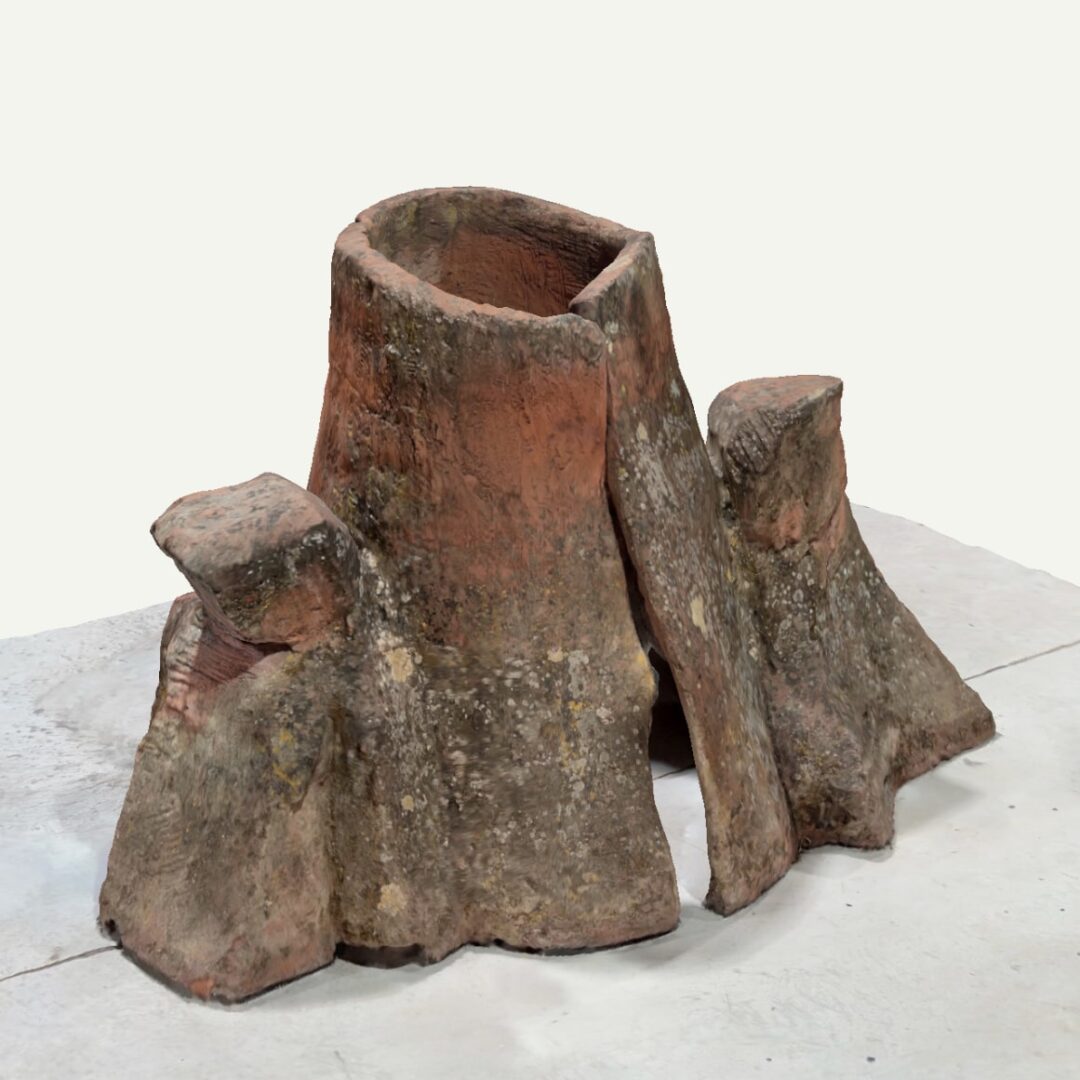