He graduated from the Academy of Fine Arts in Belgrade in 1955 and completed a special course with Lojza Dolinar in 1957. He stayed in Poland as a scholarship recipient of the Polish government in 1959. From 1955 he was a member of ULUS. He was engaged in pedagogical work.
He exhibited at numerous group and individual exhibitions in the country and abroad. He participated in many sculpture symposia and colonies: the International Sculpture Symposium “Sankt Margarethen” (Austria); International Sculptor Symposium “Beli Venčac” (Aranđelovac, Serbia), Sculptor Symposium “Mermer – Prilep” (Macedonia), Mediterranean Sculptor Symposium (Dubrova – Labin, Croatia); Rovinj Art Colony (Croatia), International Symposium “Terra” (Kikinda, Serbia), Cypriot Symposium “Vrnjačka Banja” (Serbia), Cypriot Symposium “Ostrožac” (Bihać, Bosnia and Herzegovina), “Forma Viva” (Maribor, Slovenia), Sopoćanska viđenja (Novi Pazar, Serbia), Cypriot Symposium on Pale (Republika Srpska). He is the author of numerous monuments, busts and sculptures in public space. He won numerous awards at competitions for monuments in Montevideo, Zagreb, Ljubljana, Čačak, Kikinda, Rijeka. He was the winner of the “Golden chisel” award in 1979 and the award of the city of Belgrade for his contribution to the development of the city. He participated in the Mediterranean Cypriot Symposium in 1971. 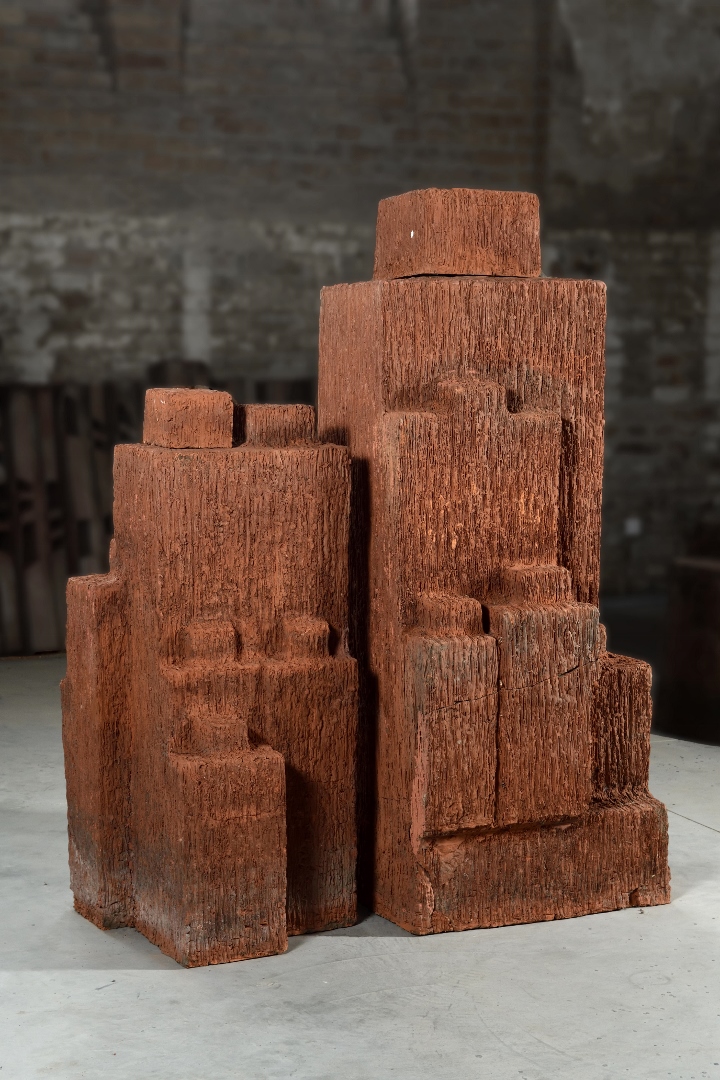 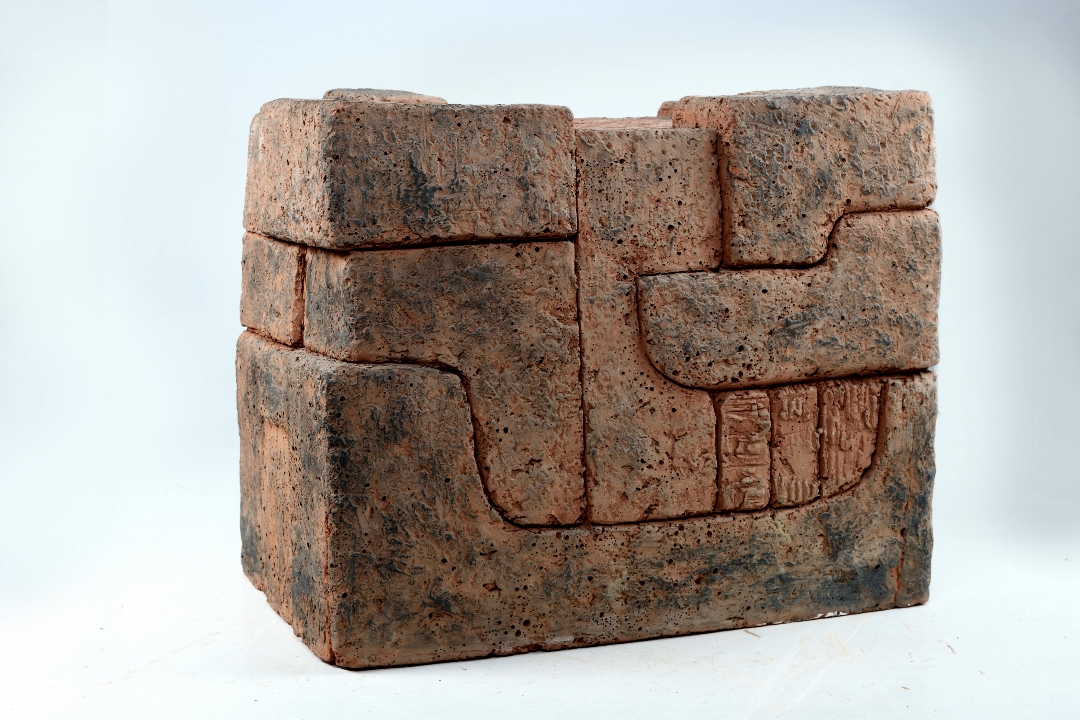 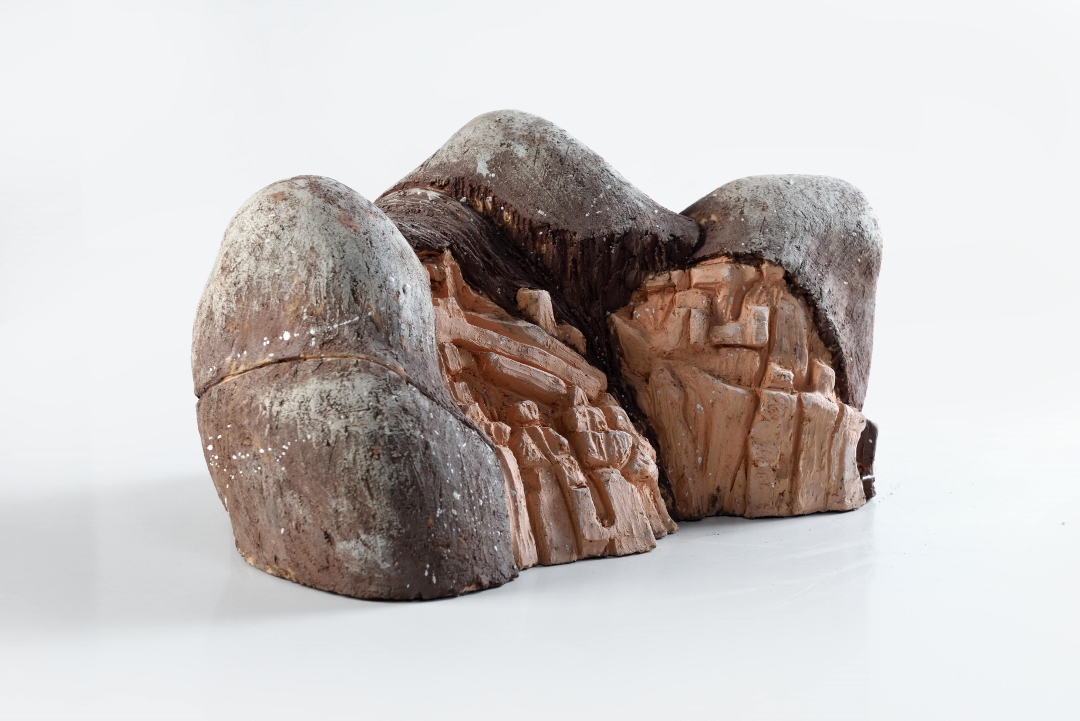