Slobodan Bodulić (born on March 28, 1945, in Čačak) is a Serbian sculptor. He graduated from the Higher Pedagogical School in Novi Sad – art department in 1967, and from the Academy of Fine Arts in Belgrade – sculpture department, class of prof. Mišo Popović and graduated in 1970. He received his master’s degree from the Academy in 1985 with the same professor. He worked since 1971 as a teacher in high schools in Novi Sad at the J. J. Zmaj Gymnasium, then at the Pavel Šafarik Gymnasium, then as an educational advisor for art education and fine arts, and now he works at the “Radosno detinjstvo” Primary School as a mentor for art education. In 1993, he opened the “Hilandar” gallery in Novi Sad in collaboration with Branislav Stojanović and Natasa Stojanović-Dili. He has been a member of ULUS and ULUV since 1972.

In his early years, Bodulić nurtured abstract artistic expression. He created large compositions – reliefs in which his own composition of materials found its expression and created architectural and meditative surfaces. He knew how to masterfully use the structures and texture of materials, especially when it comes to wood and terracotta, and raise their values ​​and expression to a new level of visual perception and thus express their new values.

Bodulic did not consider abstract expression to create completely realistic compositions, plastics, and portraits. This can be seen in the newly realized works, such as the bust at Jovina Gymnasium in Novi Sad, as well as in the monumental sculpture of Vaso Stajić placed between the buildings of the Government and the Assembly of Autonomous Province of Vojvodina. Such is the bust of Pavel Josef Šafarik in Kulpin, which was made on the principle of classical aesthetics with discreet stylization. 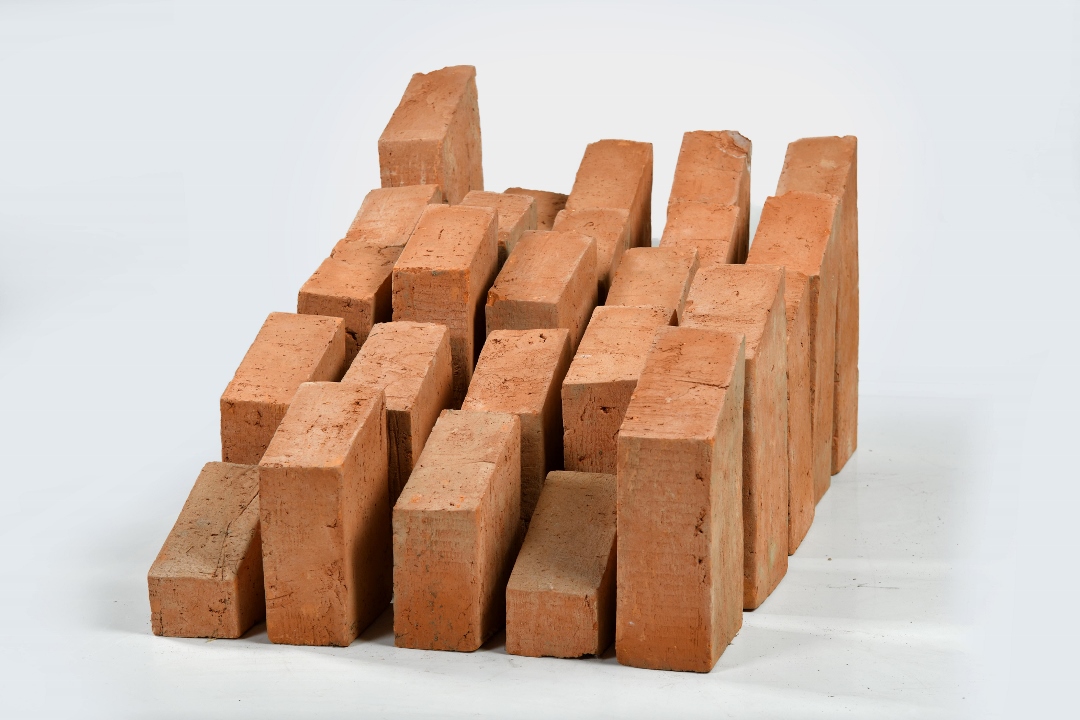 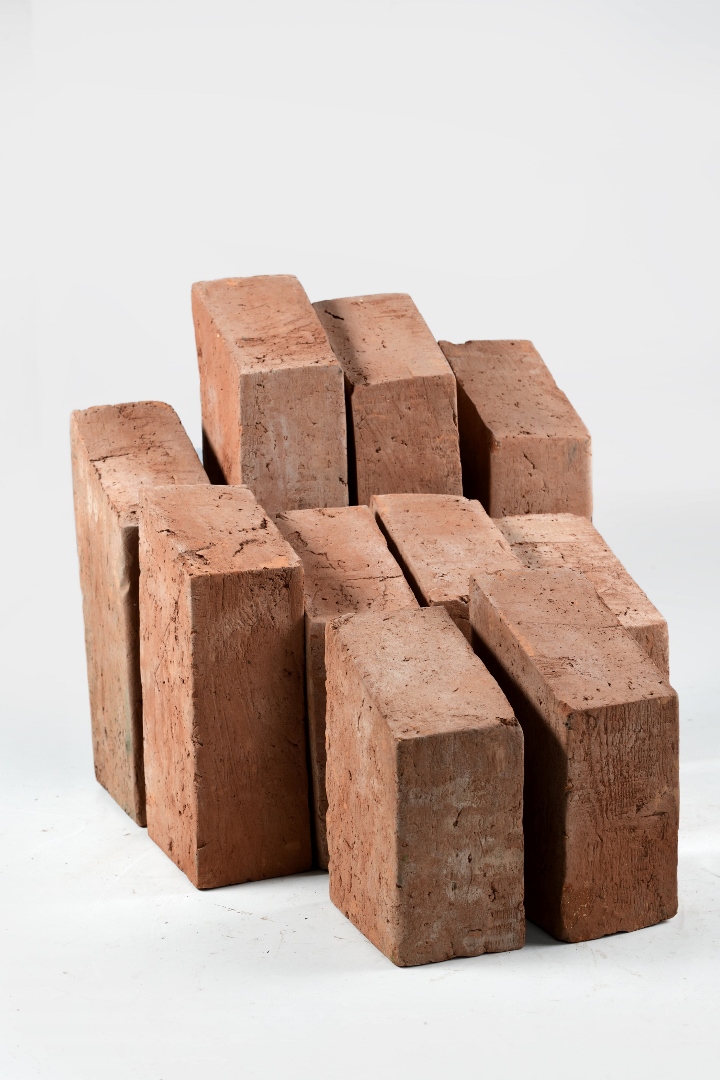