Born on January 17, 1940, in Kumanovo, Republic of Northern Macedonia, where i finished elementary school and then art high school in Skopje. Faculty of Applied Arts in Belgrade, in the class of Professor Ivan Tabaković with a grade of 10. I worked as a designer in the Ezerka factory in Ohrid, and won the design award at a competition in Yugoslavia.
Since 1990, I has been working as a freelance artist and, in addition to watercolors, I also makes replicas of the Vinca culture from ceramics, whose originals are in the National Museum in Belgrade, Republic of Serbia.
I also painted watercolors at the High School of Arts, and the professor who influenced me a lot was the famous Macedonian maestro Licenoski. 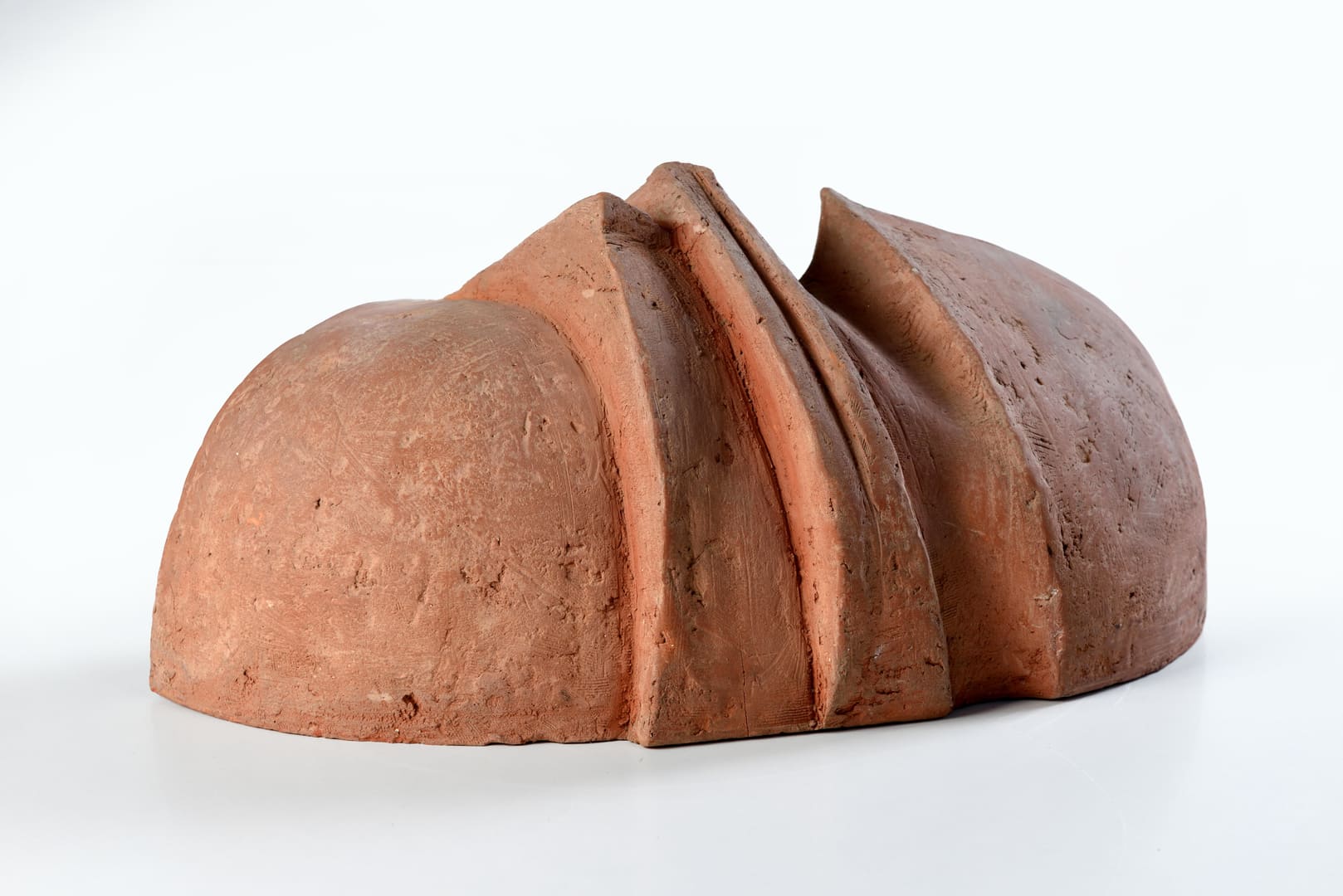 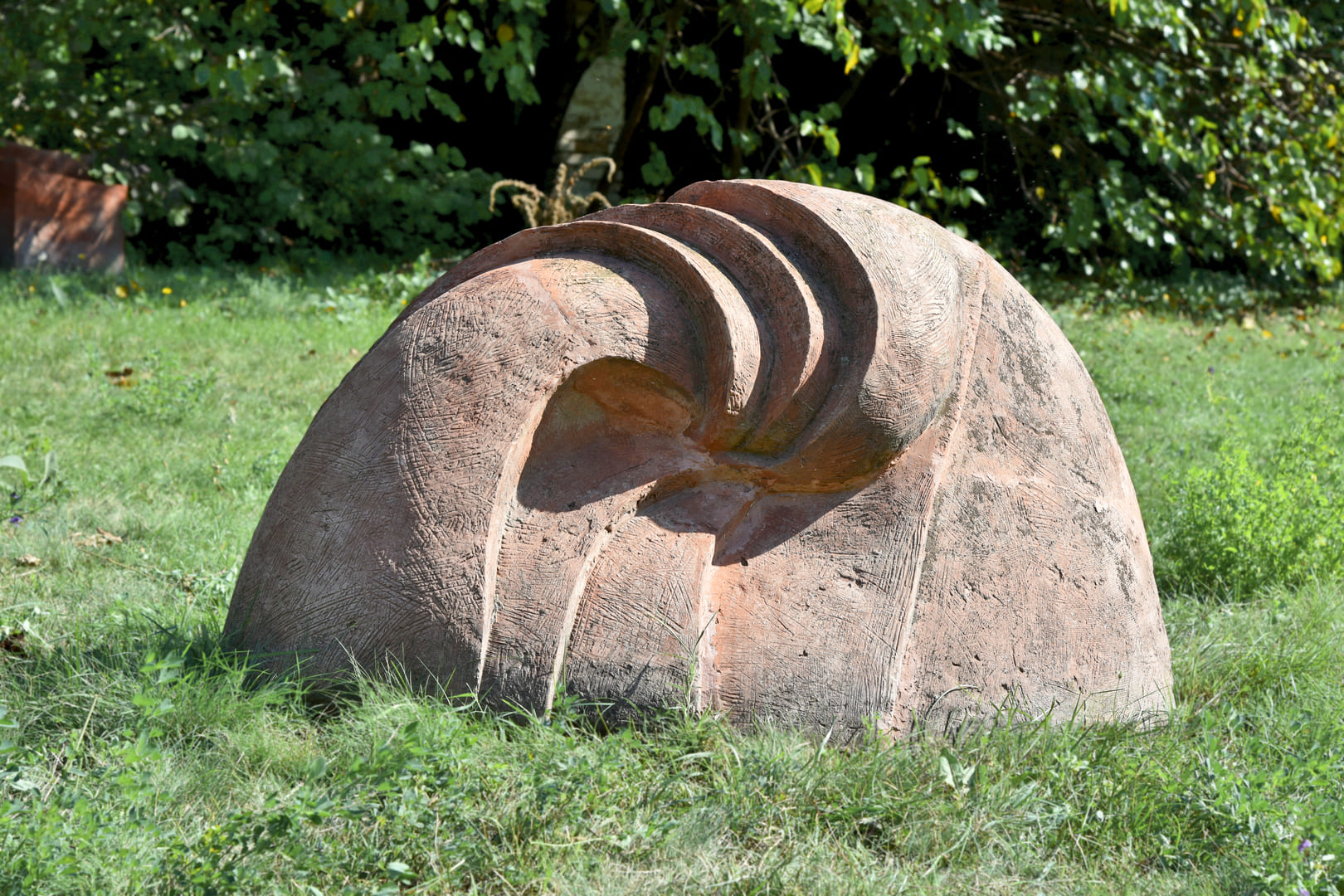 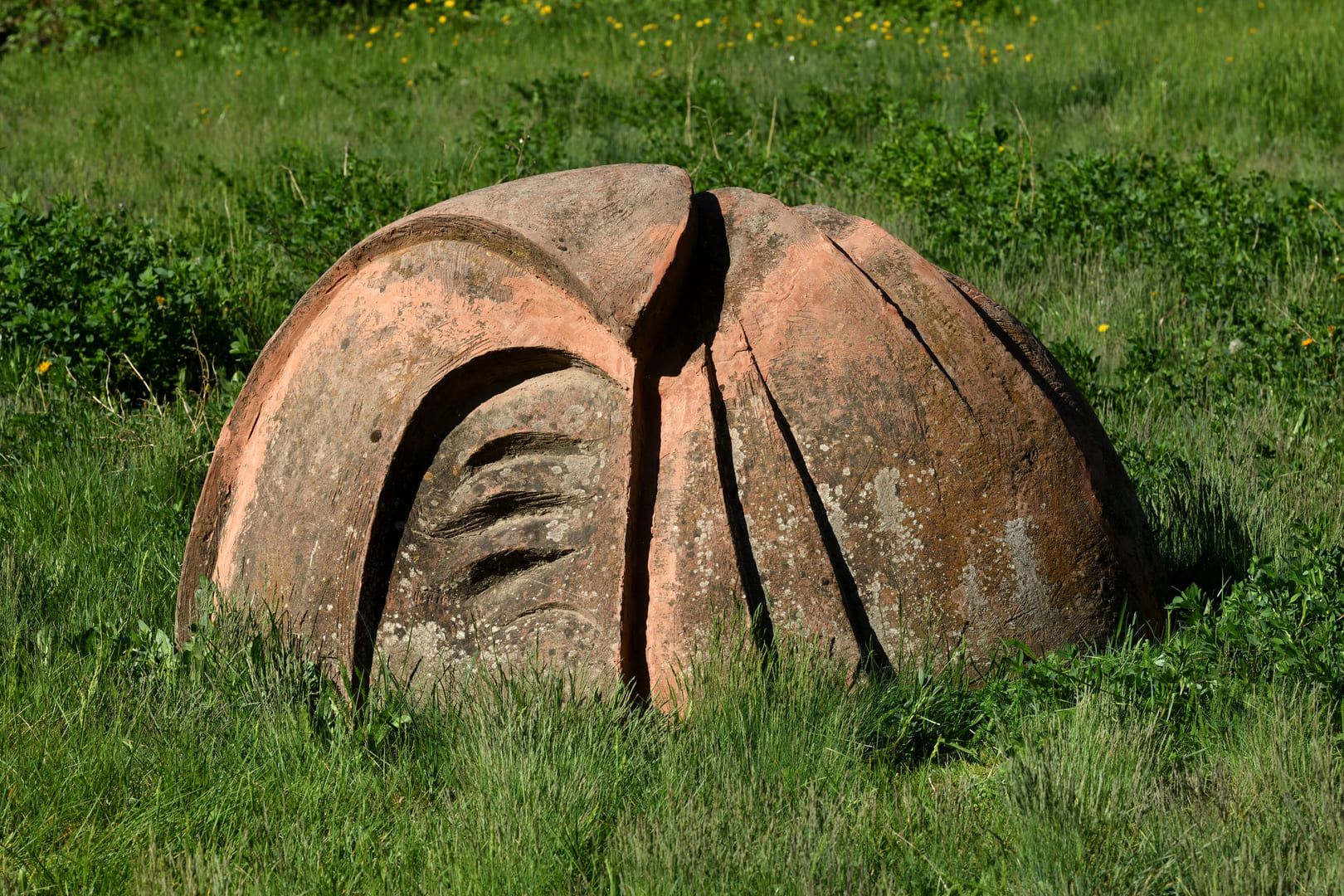