Zvonimir Santrac was born in 1952 in Pancevo. In 1977 he graduated from the Academy of Fine Arts in Zagreb. He specialized in the master workshop of Krsto Hegedusić in 1979, and in 1986 he was a guest student specializing at Columbia University, New York, USA. Since 1985, he has lived and worked in Vršac, at whose railway station he presented “Balkan Train (Destiny)” for the first time, in 1996, and then at the stations in Novi Sad and Belgrade.

An artist of suggestive engaged discourse, he will be remembered for his special expression. He embodied the language of symbols and metaphors on current phenomena in society through sculptural and spatial installations, such as the aforementioned monumental “Balkan Train of Destiny”, several variations of the work “Wall”, and later through “Marshall’s Overcoat”. He is also the author of the monument to Bora Kostić and the Russian general of Vršac origin, George Arsenijević Emanuel, which can be seen in the Russian Park.

He has exhibited independently, among others, at the Nova Gallery in Zagreb in 1980 and 1982, at the Museum of Contemporary Art in Belgrade in 1981, at the Banat Museum in Resica in Romania in 2000 and at the Robert Hammersteel Museum in Gudurica, Serbia in 2011.

He has participated in numerous group exhibitions, and has won a number of awards, starting with the redemption award of the 10th Youth Salon in Zagreb in 1978. There are also awards of the 20th and 21st Memorial of Nadežda Petrović in Čačak (1998, 1999), the 39th October Salon in Pancevo (1998), the International Exhibition of Sketches and Projects in the Golden Eye Gallery in Novi Sad (1998), the 40th October Salon in Belgrade (1999) mnoge and many other significant awards, including the Charter of the City of Vršac in 2016. 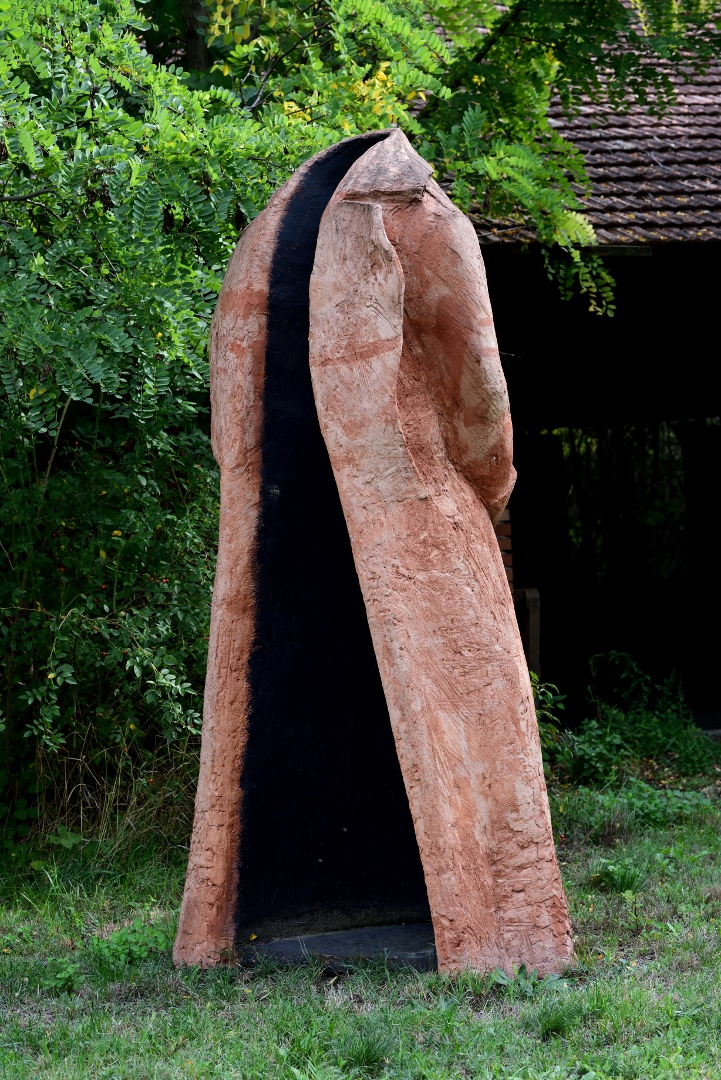 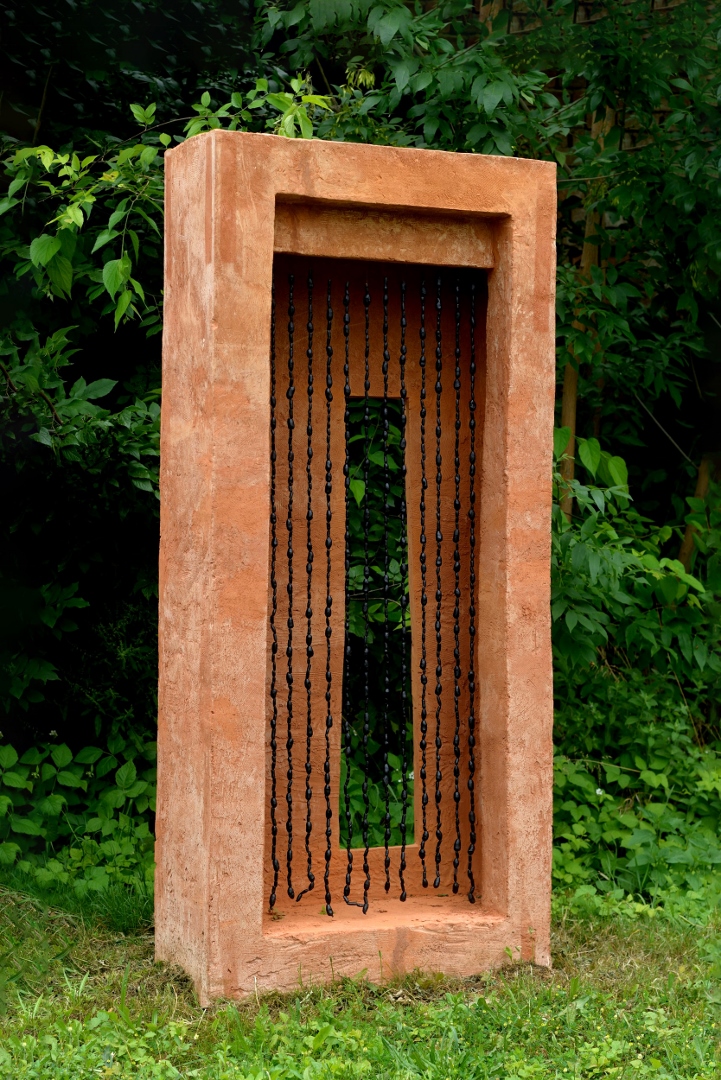