Ana Bešlić was born on March 16, 1912, on the “Šara Pustara” farm near Bajmok in the north of Bačka, in a respectable family from Bunjeva. He finished elementary school in Bajmok, and continued his education in Zagreb, Graz and Vienna. At the age of 18, she first came into contact with clay that her father brought from the Danube. The first sculpture she sculpted was a portrait of her father.
She moved to Belgrade in 1937, and began studying sculpture at the Academy of Fine Arts in 1939, but was forced to take a break due to the war. Her first work was also lost in the war – the aforementioned portrait of her father. After the end of the war, she graduated in 1947 from the sculpture department of the Academy of Fine Arts in Belgrade. He finished his postgraduate studies two years later with professor Toma Rosandić, and soon became an associate in his workshop.

She had her first solo exhibition in 1954, when she exhibited with Đorđe Bošan in Subotica. She is a participant in numerous art colonies and symposia, and has exhibited at important exhibitions of Yugoslav art abroad. She won the position of a modernist sculptor in sculpting, an almost exclusively male artistic vocation in the Yugoslav art space, by following her own path spontaneously and elegantly. During her work, she also created monumental and sculptural works that differ from large monumental monuments in terms of their shape.

Along with Jovan Soldatović, Ratimir Stojadinović, Aleksandar Zarin, Miša Popović, Jovan Kratohvil, Miloš Sarić and Olga Jančić, she belonged to the circle of young sculptors in the Prostor 8 group (1957–1958), who sought to prove the multiplicity of the meaning of sculpture within the framework of architectural whole and city parks. After a study stay in Germany (1967), he started working with a new material – polyester.
Four periods of her work and artistic development were observed: schooling (until 1954), associative form (1954–1962), transition period (1962–1966) and sphere period (from 1966), with Bojen cycles ball, Portrait, Disc and Pillows.

She executed a significant number of monuments and sculptures in free space and interiors in many places of the former Yugoslavia, as well as in the world. She is the winner of a large number of awards and recognitions: Award of the 14th October Salon (Belgrade, 1973), October Award of the City of Belgrade (1979), Dr. Ferenc Bodrogvari (Subotica, 1983), etc. Ana Bešlić’s sculptures are in collections both in the country and abroad. A legacy of twenty of her sculptures has been in the City Museum in Subotica since 1983. 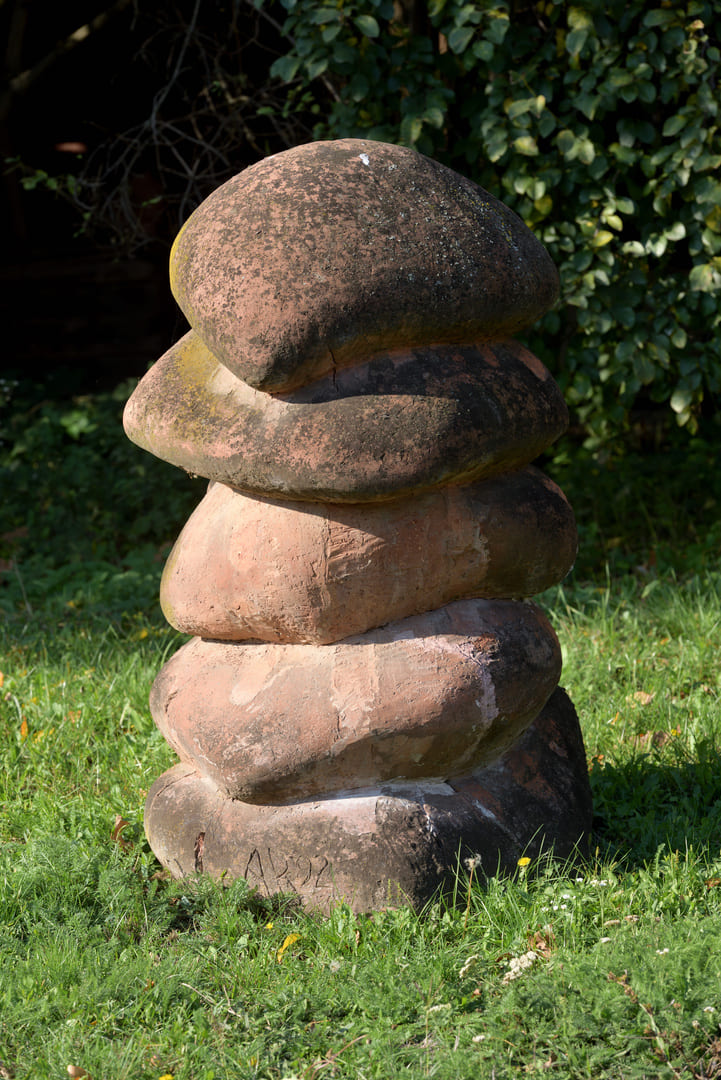 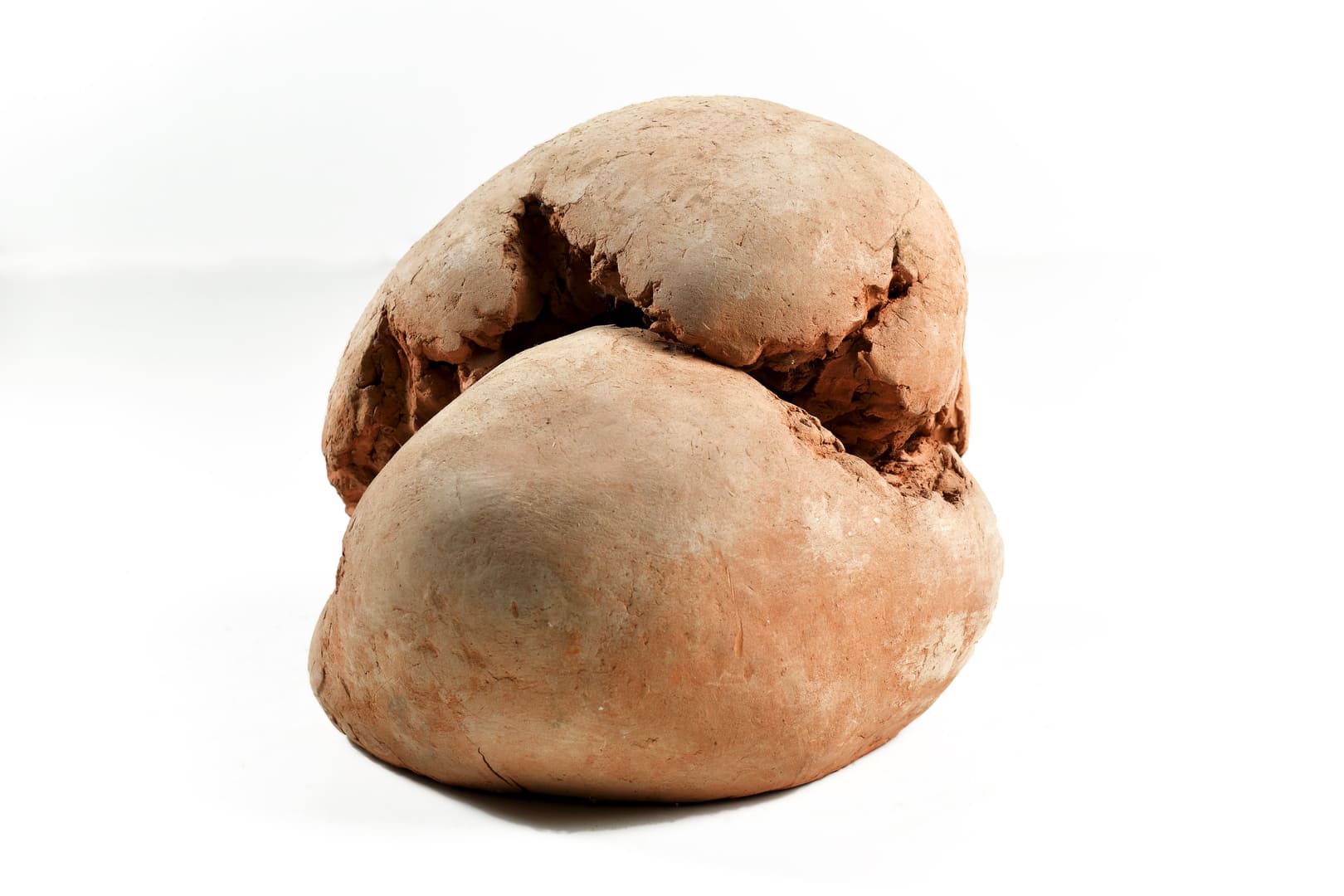 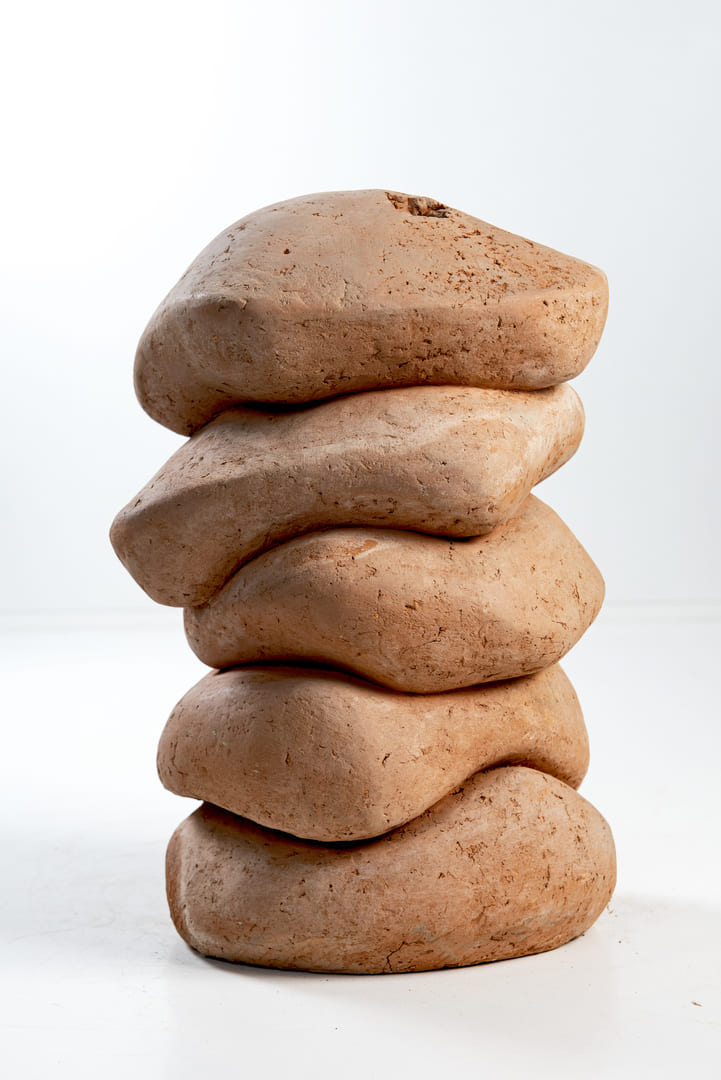