Dragoslav Krnajski (Pula, 1953) graduated from the Faculty of Fine Arts in Belgrade (1982), where he also completed postgraduate studies (1984). He has been exhibiting since 1980. He won the award for sculpture at the Youth Biennial in Rijeka (1987), the October Salon in Belgrade (1990) and the Sculpture Triennial in Pančevo (1996). His works are part of the collections of the Museum of the City of Belgrade, the Museum of Contemporary Art in Belgrade, the Contemporary Gallery in Zrenjanin, the Gallery of Contemporary Art in Rijeka, the Museum of Mining and Metallurgy in Bor, the National Museum in Kikinda, the National Museum in Vranje and the Contemporary Art Gallery in Niš. He is one of the founders of the artistic group Led Art. In the period 1994-1996. he was part of the team that founded and managed the Center for Cultural Decontamination in Belgrade. He was the president of ULUS from 1998 to 2002. He is the founder of the citizens’ association for the improvement and development of visual and fine arts ART-ZUM. He lives and works in Belgrade. 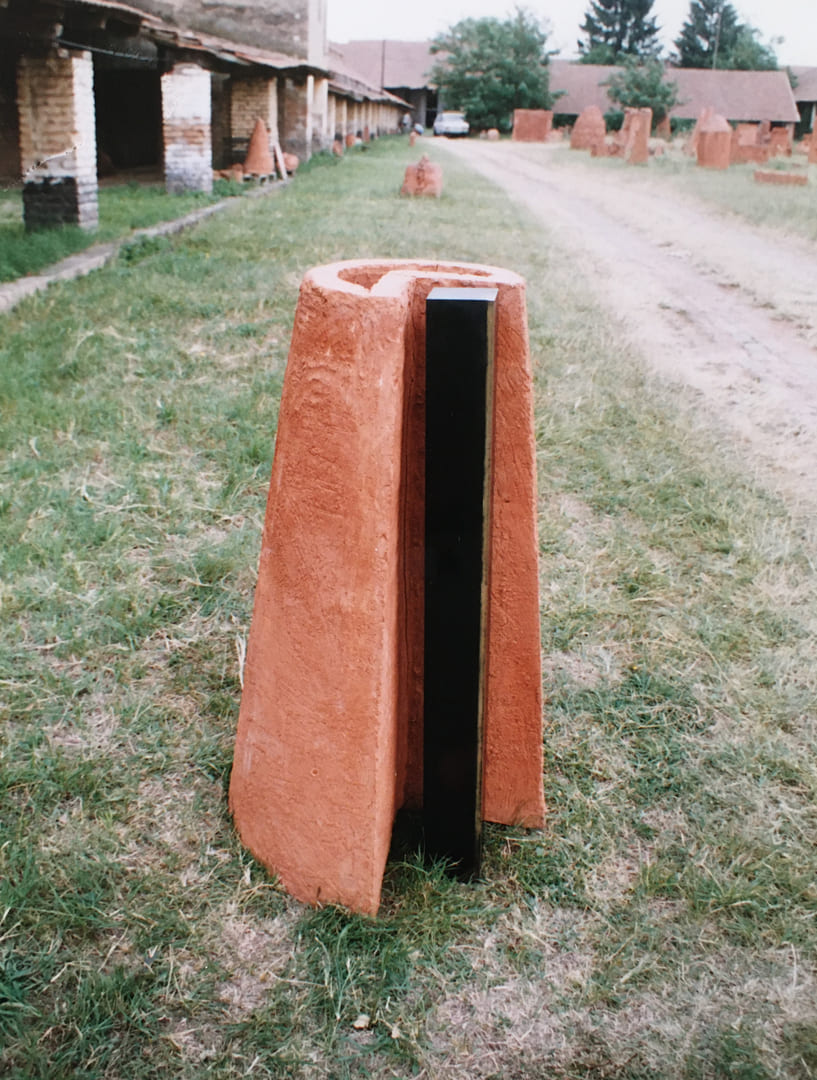 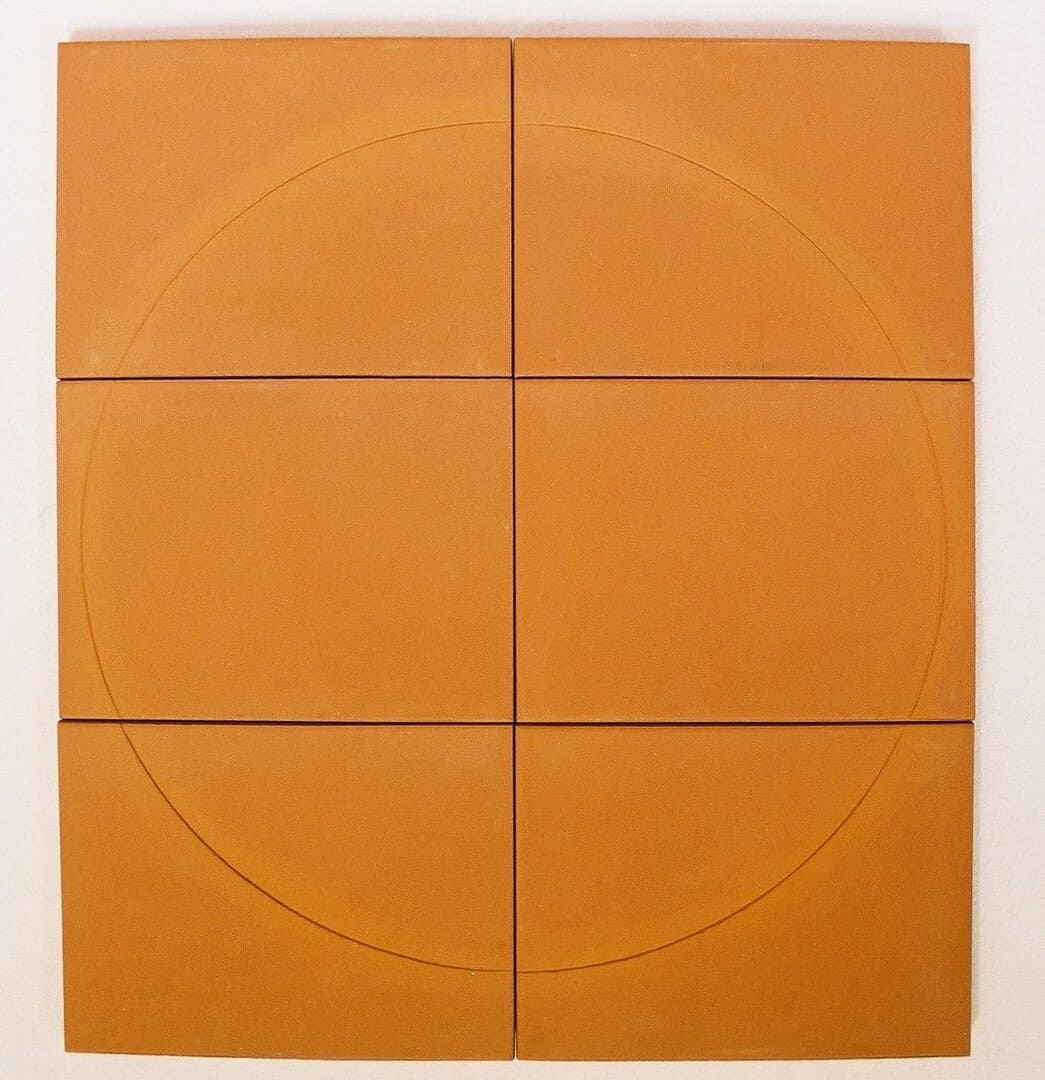 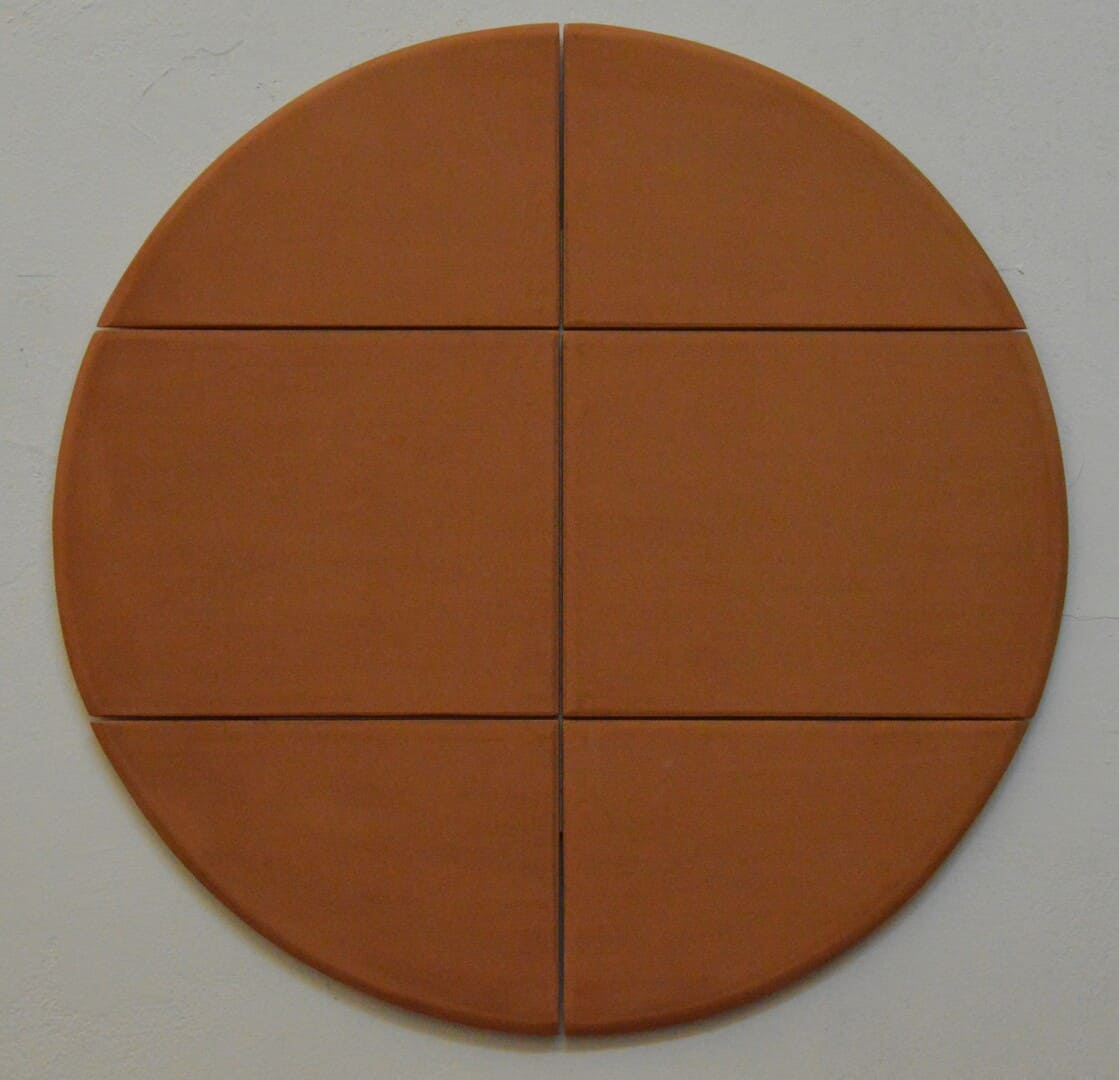