Dušan Otašević was born in 1940 in Belgrade. He graduated from the Academy of Fine Arts in Belgrade in 1966 in the class of Professor Ljubica Sokić. He has been a member of ULUS since 1967. He participated in the Venice Biennale in 1972. He has been a corresponding member of SANU since 2003, and a regular member since 2009. He was the manager of the SANU Gallery. He taught at the Academy of Fine Arts. He organized about 30 solo exhibitions and participated in many group exhibitions in the country and abroad.

He is the recipient of numerous important awards and recognitions, among which stand out: Politika’s award from the “Vladislav Ribnikar” Fund for the exhibition at the Sebastijan Gallery in 1985, award from the “Ivan Tabaković” Fund in 1992, painting award at the October Salon in 1993 , City of Čačak award at the 17th Nadežda Petrović memorial in 1994, “Mića Popović” award, “Sava Šumanović” award in 2002, “Milan Konjović” award in 2010, Belgrade City Award in 2004. 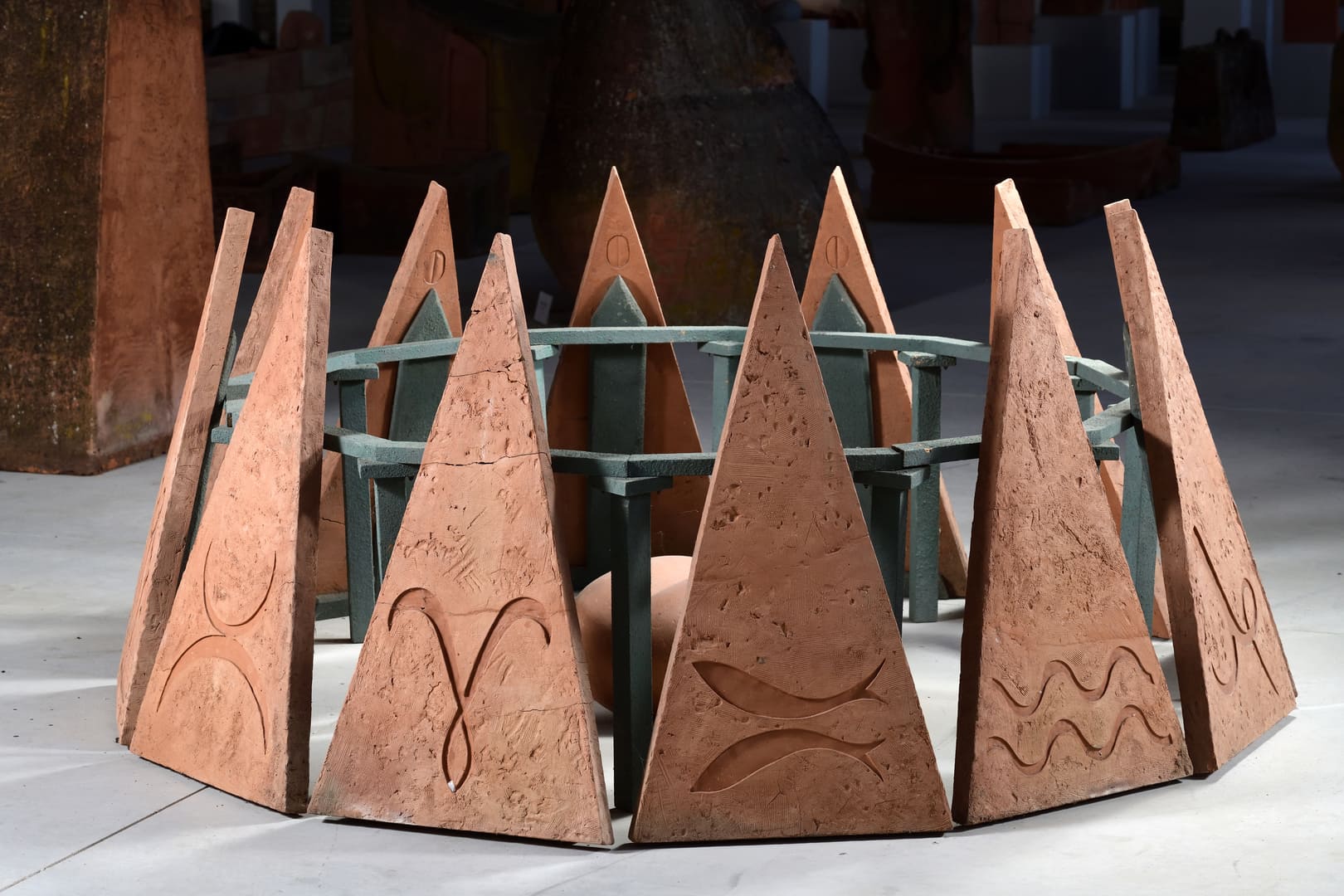 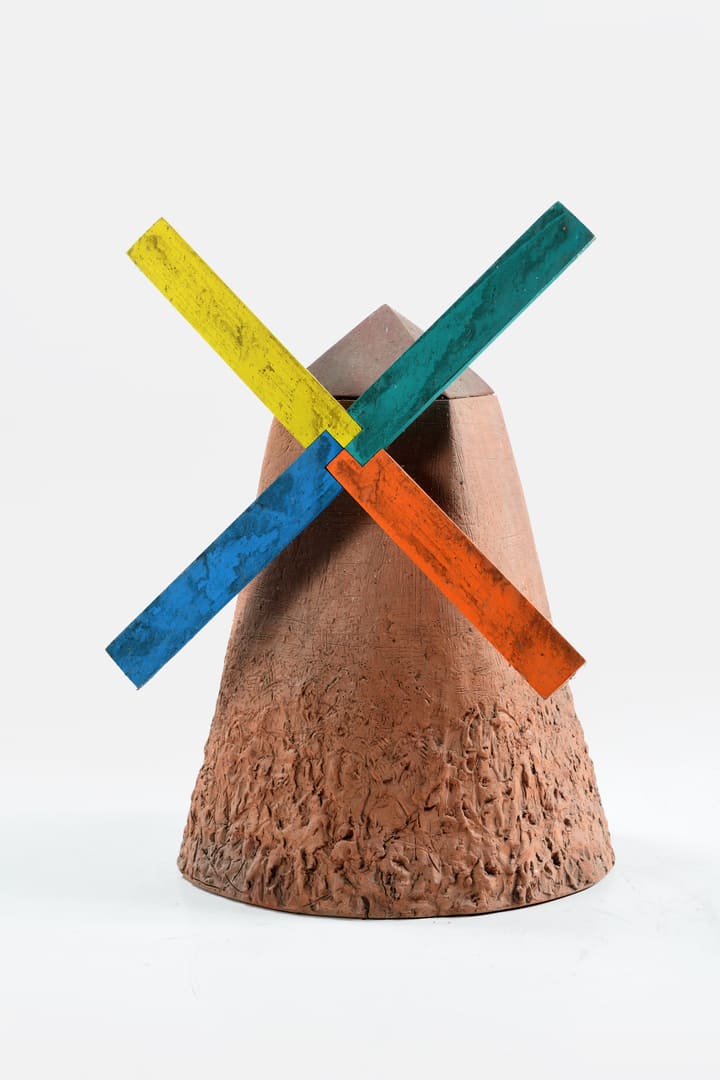 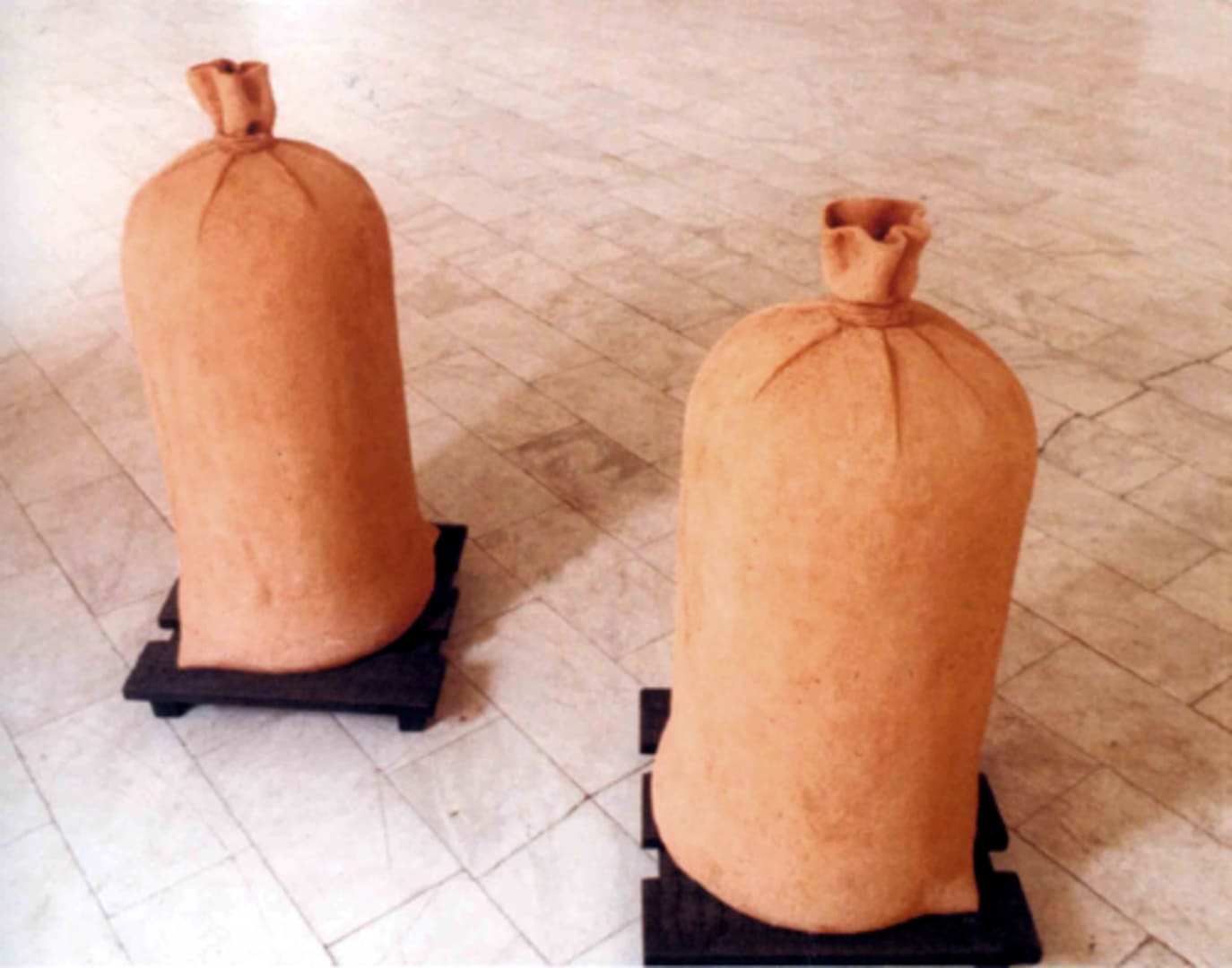