Graduated in 1987 at the Sculpture Department of the Faculty of Fine Arts in Belgrade in the class of Professor Miodrag Popović. He completed his postgraduate studies with the same professor in 1992. He has been an assistant at the FLU in Belgrade since 1989, in 1997 he became an assistant professor, while he has been a full professor since 2010. He has been a member of ULUS since 1988. He exhibited independently in Belgrade and Pančevo. He participates in group exhibitions in Serbia, and throughout the former Yugoslavia and Europe (Bari, Pančevo, Sarajevo, Split, Murska Sobota, Ljubljana, Lisbon, Strasbourg, Zagreb, Novi Sad, Podgorica, Vršac, Thessaloniki, Majdanpek, Paris). Among the numerous awards he received, the “Ivan Tabaković” award (SANU – 2011) stands out. 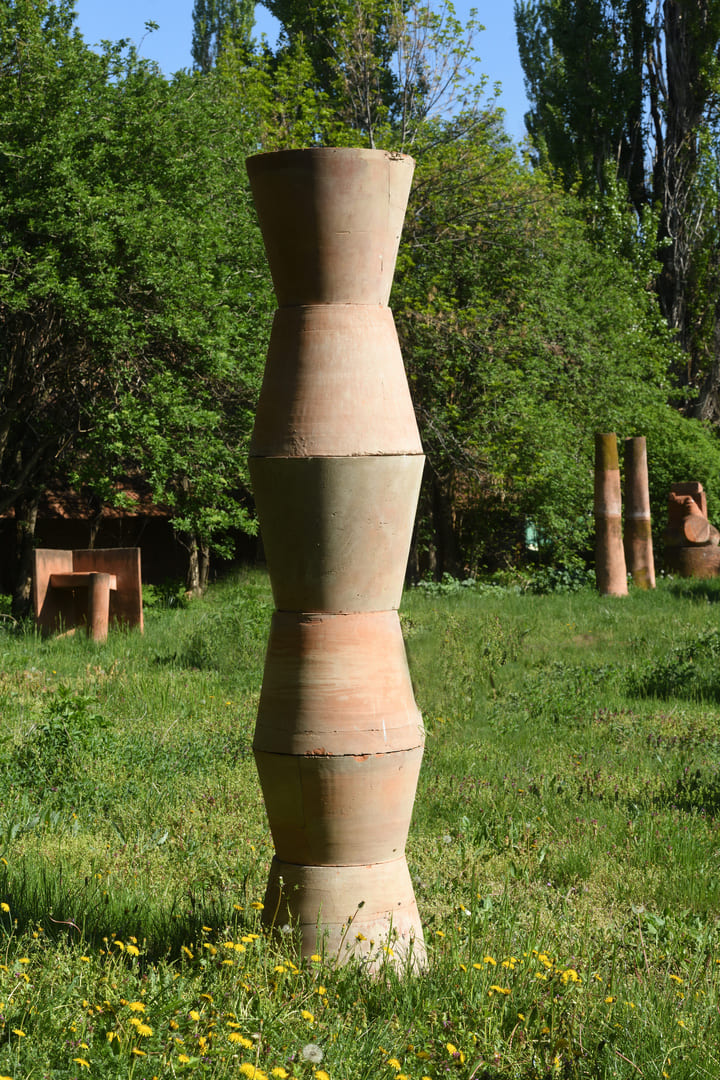 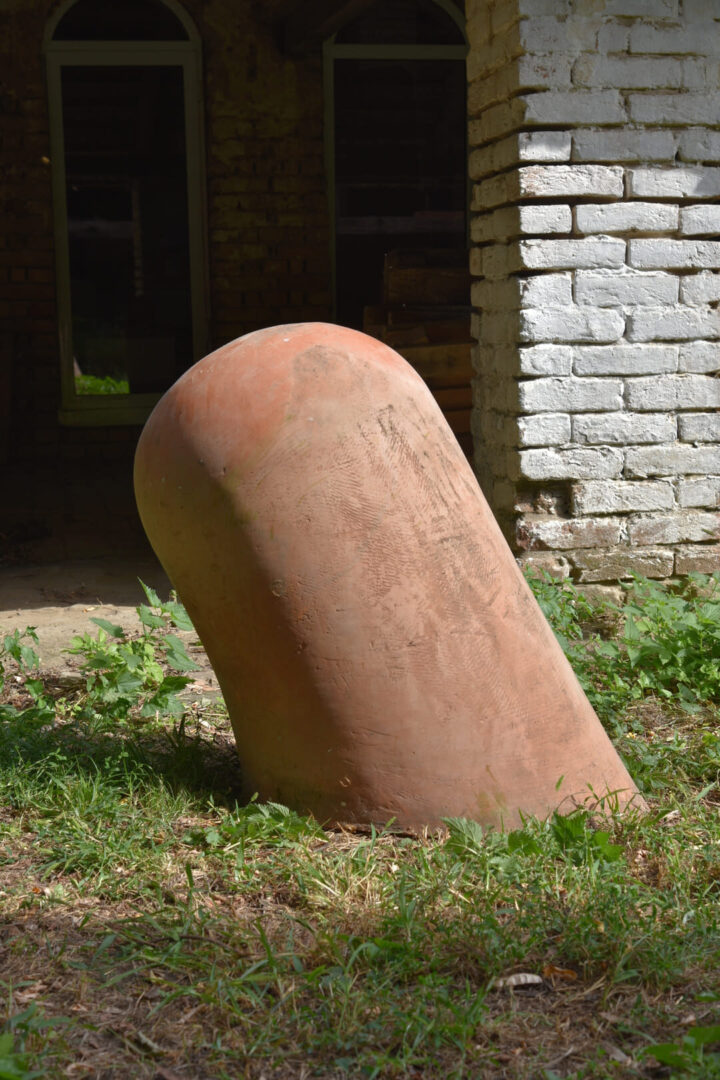 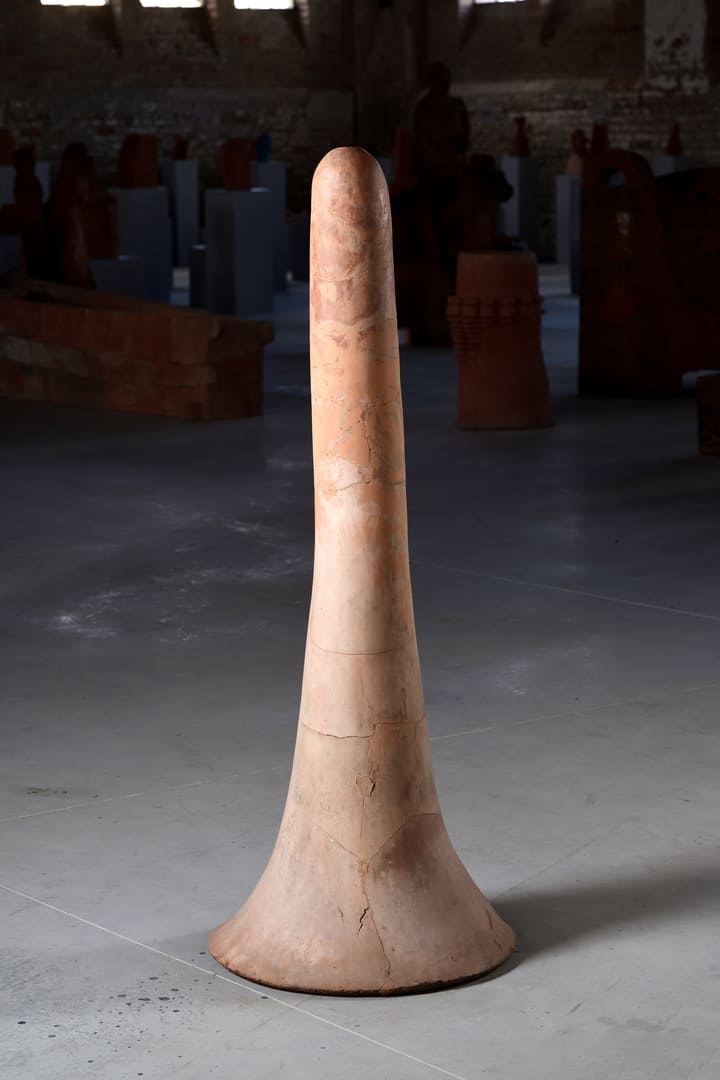