Belgrade – 1966, is a Serbian sculptor, graphic artist and pedagogue who entered the Serbian art scene in the 90s of the 20th century. Graduated from the Faculty of Fine Arts in Belgrade, and today works at the same faculty as an associate professor on the subject of Sculpture and Drawing. He has exhibited his works since 1990 at more than a hundred collective exhibitions in the country and abroad. Solo and group exhibitions in the territory of the former Yugoslavia and in several European cities (Thessalonica, Bratislava, Amsterdam, Moscow, Paris…). He is the winner of several awards in the field of fine arts.

His works are in the most important public and private collections in Serbia (Museum of Contemporary Art and National Museum in Belgrade, Belgrade City Museum, Zepter Museum, Telenor Collection). 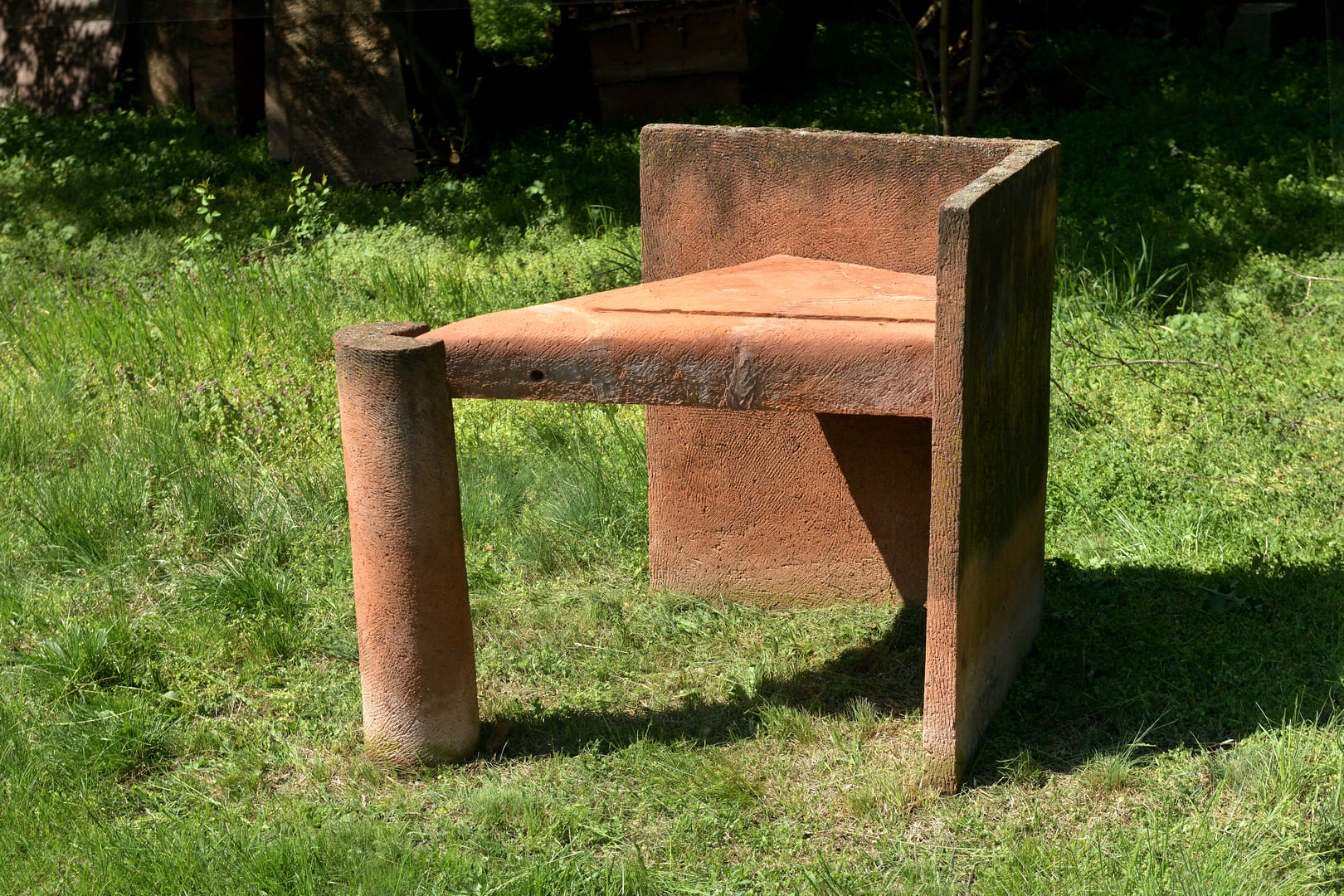