(1930, Osijek near Sarajevo – 2012, Belgrade) graduated from the Faculty of Philosophy in Belgrade in 1962, Department of Art History. He studied sculpture in the studio of Sreten Stojanović in Belgrade from 1958 to 1961. He was a member of AICA, ULUS and ULUPUDS. He worked at the Museum of Contemporary Art in Belgrade from 1967 to 1994 as a curator, museum advisor and director (1985-1987). He founded the Center for Visual Culture and Information at the Museum of Contemporary Art in Belgrade in 1974. He exhibited at more than forty solo and several hundred group exhibitions in the country and abroad, he created numerous sculptures in public spaces, and he won many domestic and international awards. His works are in important museum collections and private collections in the country and abroad. He is the author of more than ten books in the field of visual culture, history and theory of art. 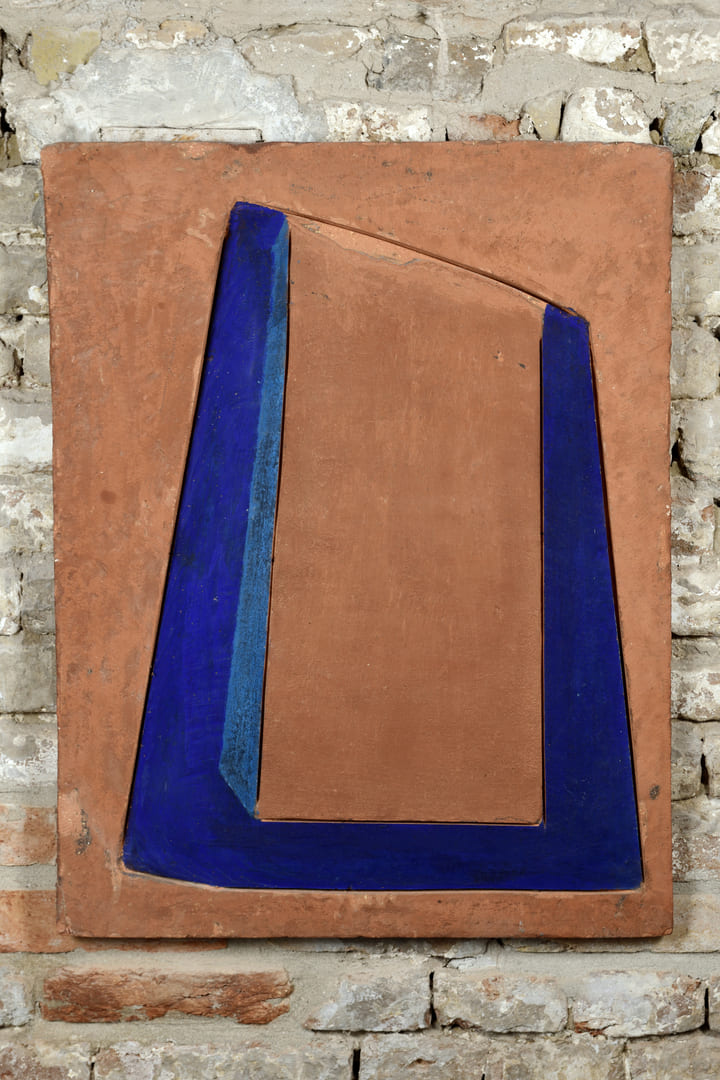 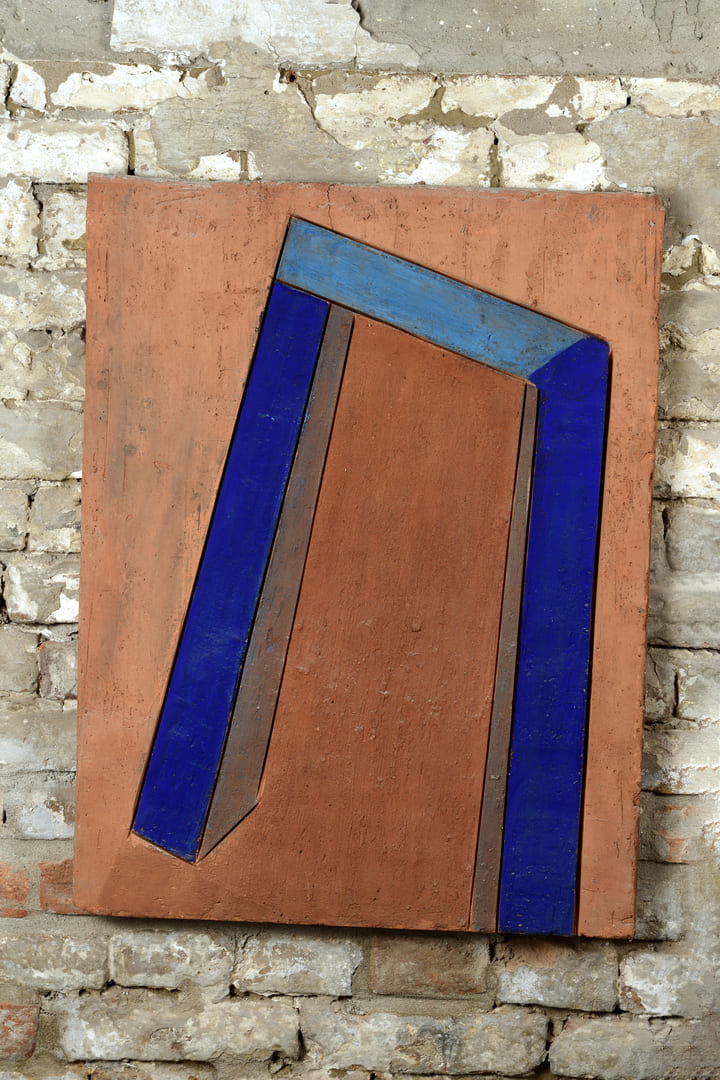 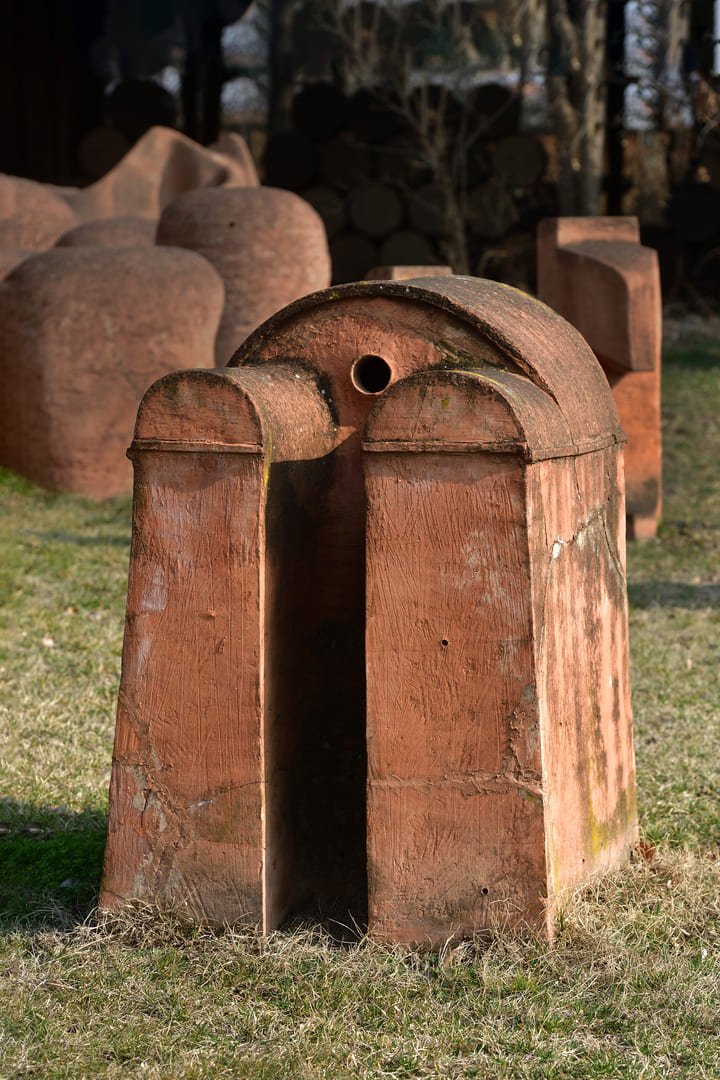