Lana Vasiljević (1973) graduated from the Faculty of Fine Arts in Belgrade (sculpture department). She has been exhibiting sculptures and objects since 1997 and has been actively engaged in graphic design since 2002. She was a scholarship recipient of the KulturKontakt Austria program and the ArtsLink Residency, ISCP, New York. She exhibited at 12 solo and over 50 group exhibitions (New York, Paris, Vienna, The Hague, Warsaw…). She is the winner of several awards, including awards for sculpture from the October Salon, 1997 / GRIFON awards for visual identity, 2006 and 2010 / Award of the 10th Watercolor Biennial “Flux likvida” Savremena galerija, Zrenjanin, 2013 / Annual award for sculpture, ULUS 2020…She worked as a creative director for DDB Worldwide Communications Group and was a professor at the School of Design in Belgrade, on the subject of modeling/sculpting. Her works can be found in the Museum of Contemporary Art Belgrade, the Museum of the City of Belgrade, the Telenor Collection, as well as in private collections. He lives and works in Belgrade. 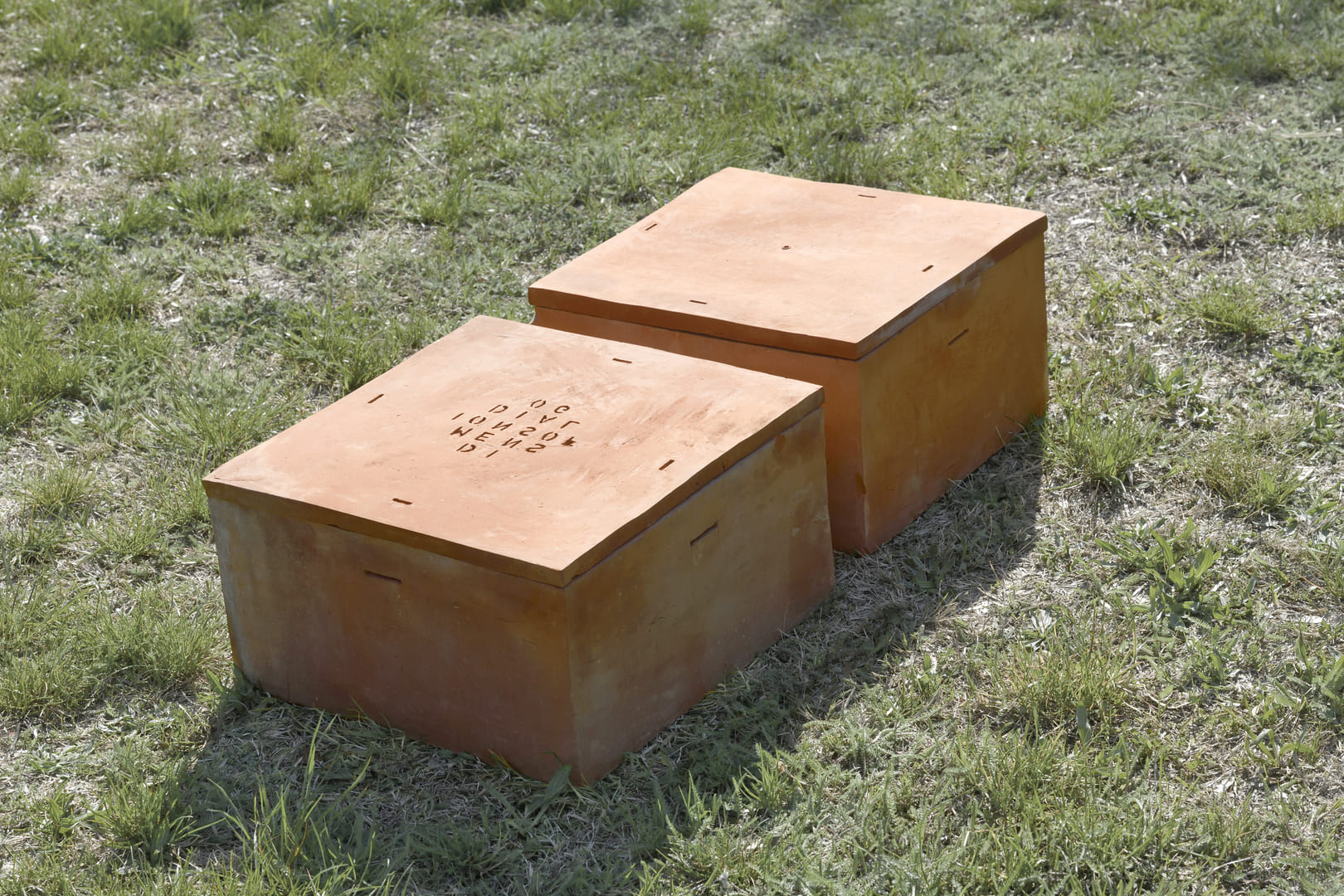 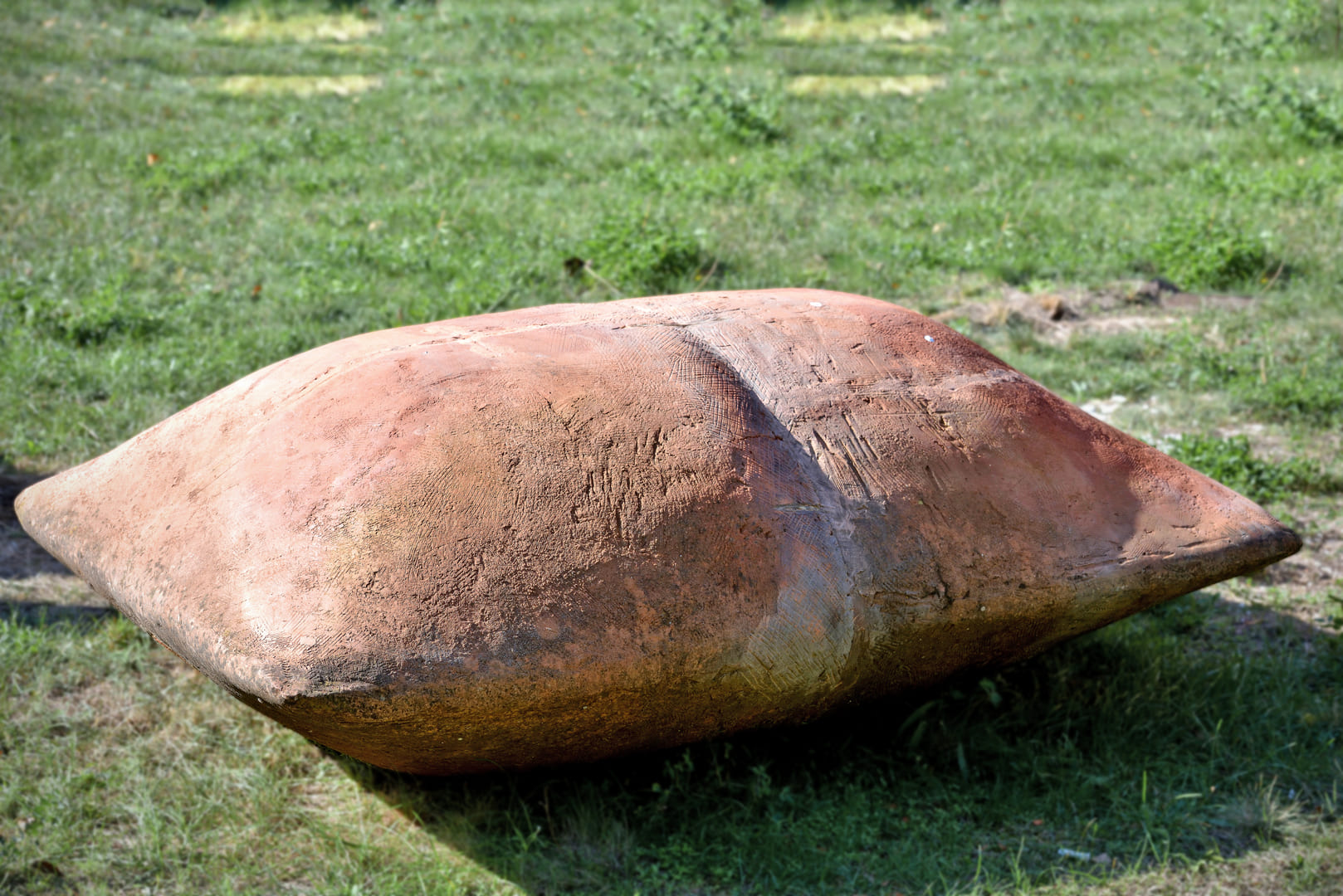 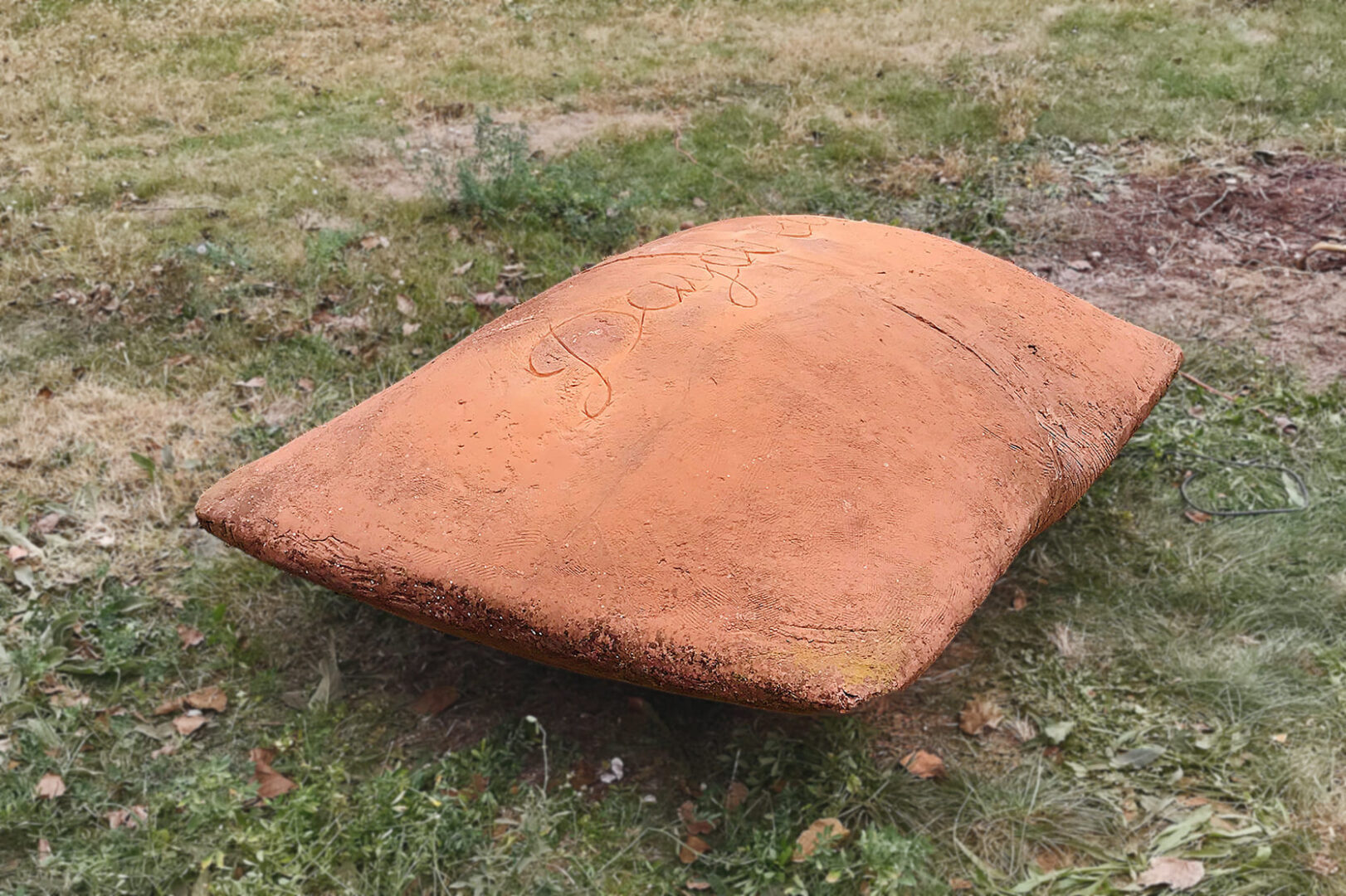