He was born in 1932 in Riljac near Trstenik. He spent the first ten years of his childhood and education in his native village, and in 1942 he moved, first to Vrnjačka Banja, then to Trstenik, where he continued his education. The proximity of the Kalenić and Ljubostinja monasteries and the strong scenes of rural life from his early childhood had an unusual influence on his artistic destiny. After the liberation in 1944, he moved to Belgrade, finished the 4th grade of high school and in 1947 entered the Teacher Training School. After completing the Higher Pedagogical School, he graduated in sculpture at the Academy of Fine Arts in Belgrade in 1961, and completed his postgraduate studies in 1963.

He worked as a professor at the Higher Pedagogical School in Belgrade (1972-1975), and later, until his retirement, as a regular professor of sculpture at the Faculty of Fine Arts in Belgrade.

In addition to sculpture, he is engaged in painting and graphics, especially lithography. He has been a member of ULUS since 1961, “Lada” since 1963, ULUPUDS since 1996 and FIDEM.

He is one of the founders of the sculpture symposium “Venčac” in Arandjelovac.

He lives and works in Belgrade. Since 1965, he has had several solo and group exhibitions in the country and abroad. His works can be found in several museums and numerous private collections. He is the author of monuments and sculptures placed in public spaces: “Meeting” in Bosanska Krupa, “Bird” in Prilep. Awards: redemption award at the competition with invitation for the monument to Matija Nenadović, Valjevo (1983); 1st prize for the memorial bust of Nikola Tesla in Trstenik (1989); jury award for a plaque at the exhibition of plaques and medals of Serbia 1970-1988 (1989); award for the monument to workers in Kruševac (1991); ULUPUDS Lifetime Achievement Award (2002). 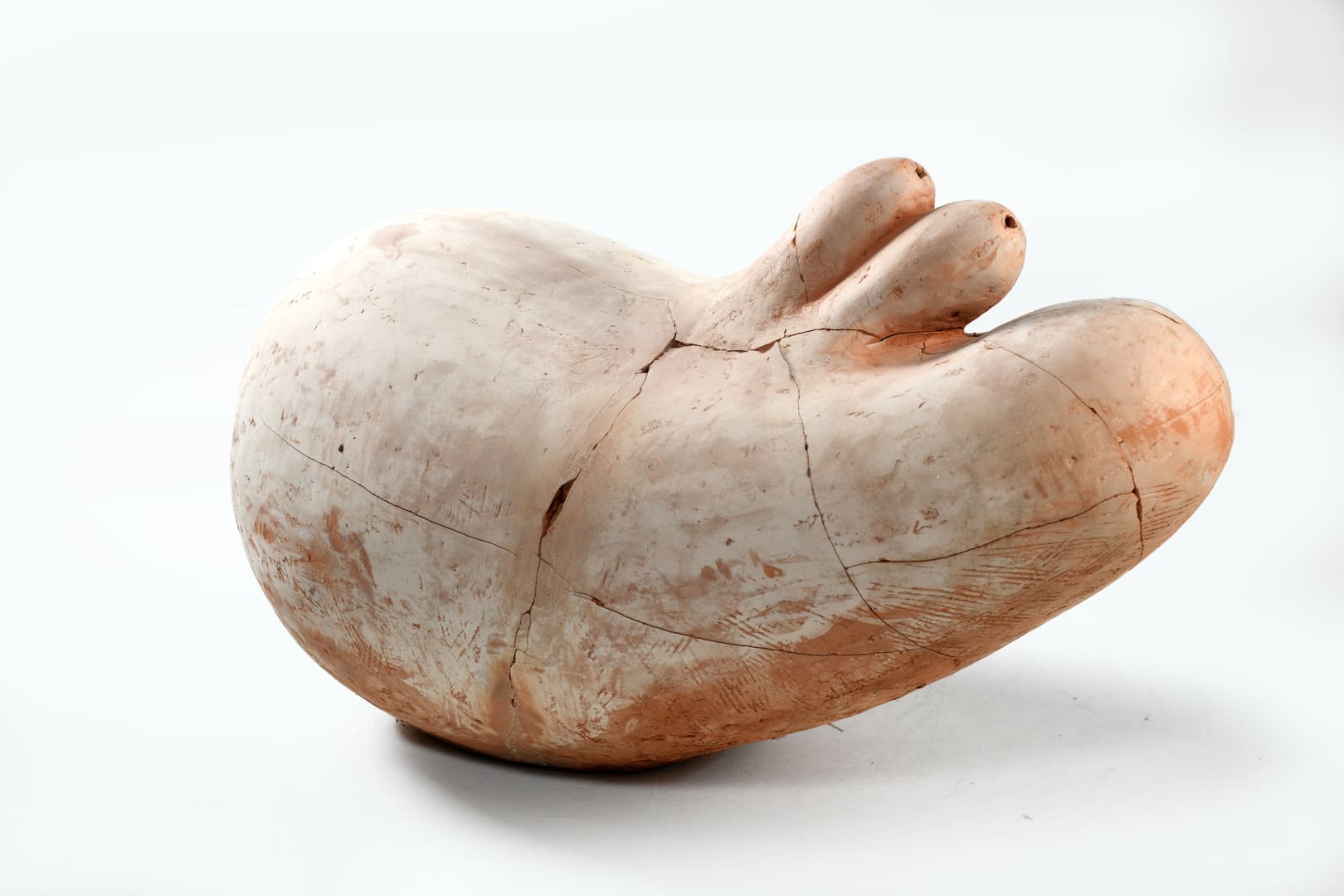