She was born in 1929 in Bitola. Olga Jančić soon returned to Belgrade with her family. She studied sculpture alternately in the classes of professors Lojz Dolinar and Toma Rosandić, with whom she also attended a five-year specialization, based on a competition for his Master’s workshop. In 1955, the workshop was visited by the famous Henry Moore, who was in Belgrade on the occasion of his exhibition in the “Cvijeta Zuzoric” Pavilion. Four years later, she herself visited Moore, as part of a scholarship to stay in Paris and London.
Olga Jančić was one of the founders of the Prostor 8 group, which for the first time in Belgrade, in the Tašmajdan Park, organized an exhibition in a free space in 1957. Olga Jančić had her first solo exhibition in Belgrade in 1959, and then in Rijeka and Ljubljana. In the early 60s, she exhibited and received awards at the first Triennial of Fine Arts in Belgrade and the Mediterranean Biennial in Alexandria, and then in 1962 she participated in the 21st Biennale in Venice. In the mid-70s, she was invited to the International Symposium in Vancouver, where she realized the sculpture “Plod Via”, placed in the free space of the Van Dusen Botanical Garden in Vancouver. After a solo exhibition in Toronto, she stayed briefly in New York, and then held a solo exhibition in the Art Gallery in Kragujevac, summarizing her previous work. That year, she also received the “Politics” award from the “Vladislav Ribnikar” Fund. At the beginning of the 80s, she exhibited in Labin, Pula, Karara, Belgrade, Zagreb, Ljubljana, and in 1984 she received an award for sculpture at the 25th October Salon in Belgrade. Three years later, she received the October Award of the City of Belgrade. In 1993, Olga Jančić handed over a bequest of 90 sculptures from her oeuvre (74 in bronze and 16 in plaster) to the Assembly of Belgrade. A year later, she had an exhibition at the Yugoslav Cultural Center in Paris. The monograph on Olga Jančić, authored by Irina Subotić, was published in 1997 by the publishing house “Klio”.
Part of the text taken from: SEE CULT 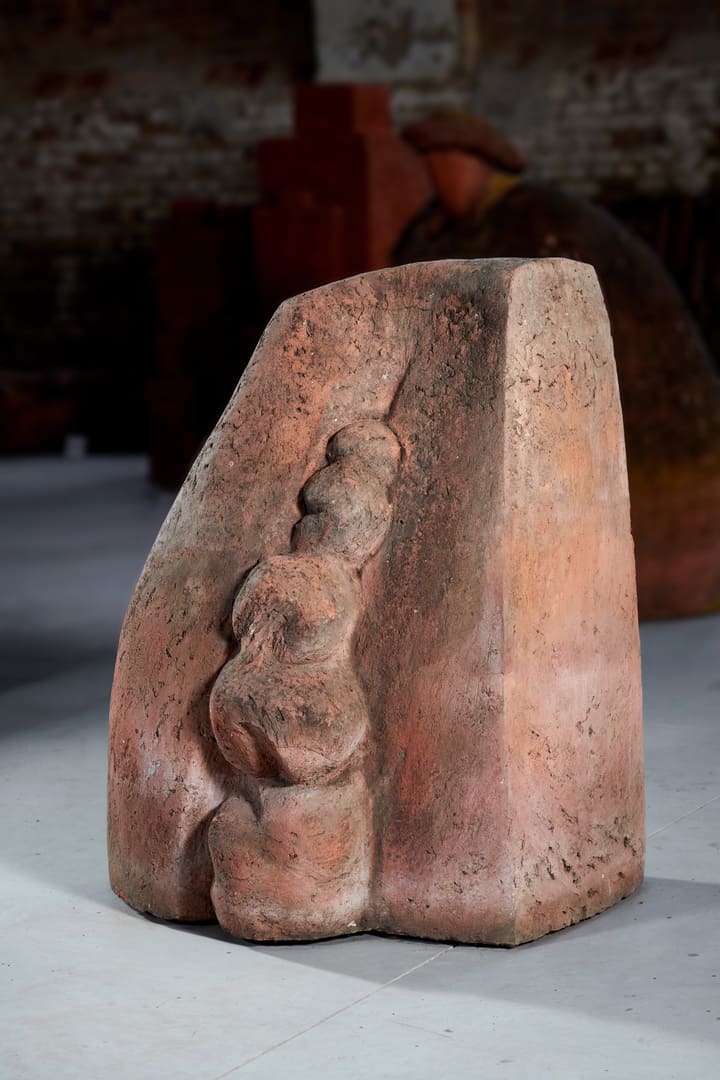 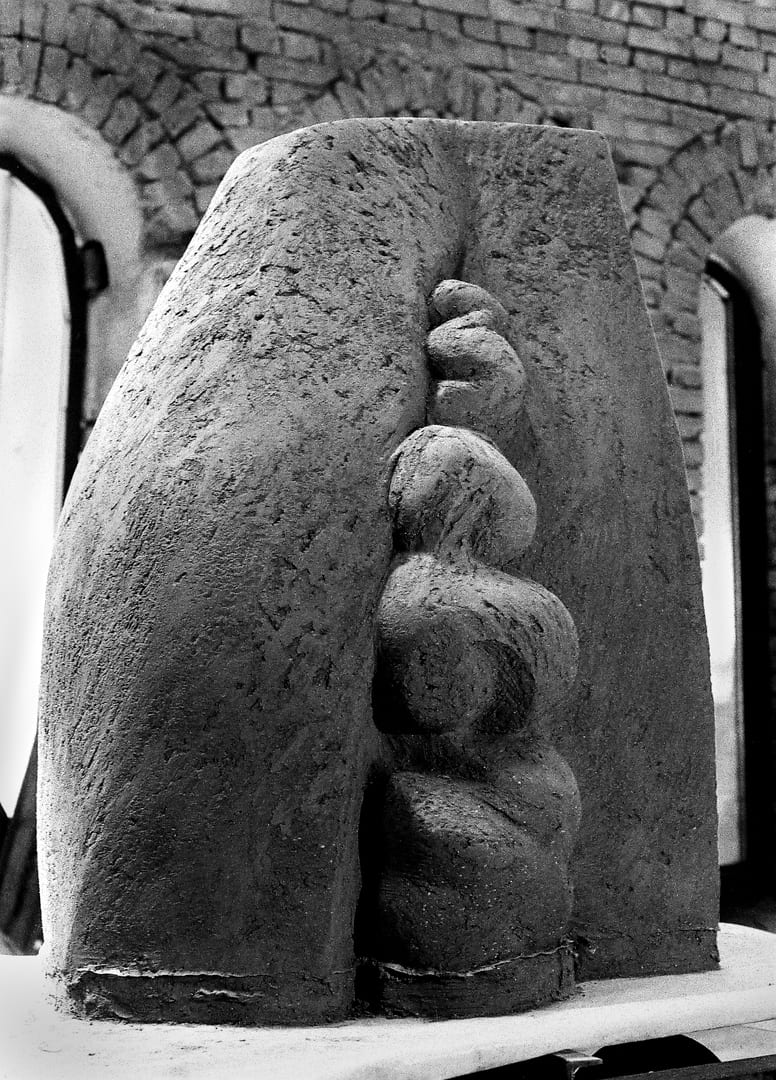 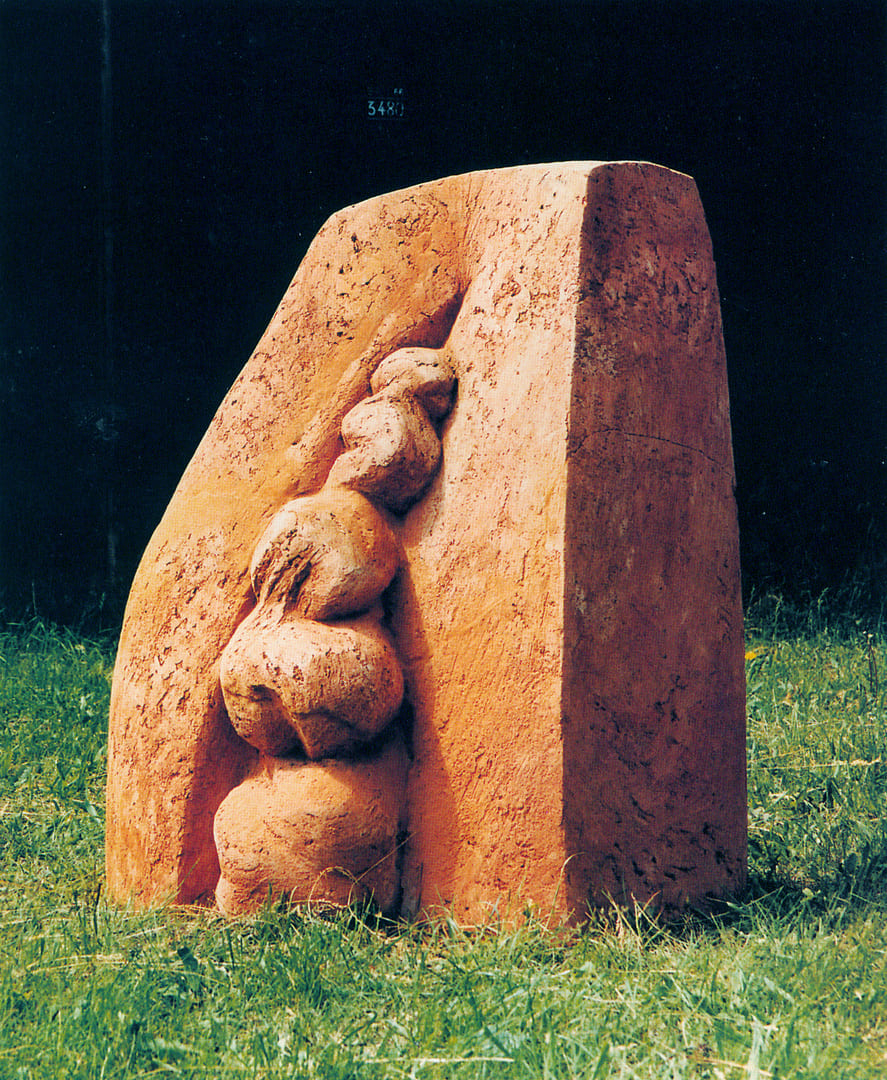