He was born on July 13, 1950 in Orasi. He graduated from the Sculpture Department of the Faculty of Fine Arts in Belgrade in 1980 in the class of professor Miša Popović, with whom he received his master’s degree in 1982. He was a scholarship holder of the Moše Pijade Fund in 1980–1982. years. He is a full professor at the University of Montenegro at the Faculty of Fine Arts in Cetinje. He has been a member of the International Sculpture Center in Washington since 1990. He was dean of the Faculty of Fine Arts for two terms (1990–1994 and 2000–2004). In the period 2004–2009. was the president of ULUCG. He is the director of the National Museum of Montenegro in Cetinje. In 2000, he was elected a member of the Dukljan Academy of Sciences and Arts.
He exhibited independently in Titograd in 1981, in Podgorica in 1994 and 2007, in Vrnjačka Banja, Sremska Mitrovica, Nikšić, Budva, Belgrade (1986, 1990 and 2001), and in Skopje in 2007.
He exhibited at a large number of group exhibitions within the former Yugoslavia, as well as at the most prestigious exhibitions of Yugoslav art abroad (Belgrade, Split, Tuzla, Rijeka, Ljubljana, Pančevo, Skoplje, Subotica, Novi Sad, Sarajevo, etc.), as well as in Paris, Budapest, Moscow, Cairo, Bucharest, Nicosia, Toledo, Rome, etc. He participated in a large number of international sculpture symposia in the country and abroad.
He is the recipient of 29 awards and recognitions, the most important of which are: Prize for sculpture at the 5th exhibition of Yugoslav portraits (1983); Redemption of Ljubljanska banka awards at the 8th Yugoslav Biennial of Small Plastics; Murska Sobota; First prize of the III biennial “Milena Pavlović Barili”, Požarevac (1987); Thirteenth of July Award; Cetinje Liberation Award; Plaque of the University of Montenegro (1994); First prize of the Yugoslav invitational competition for the monument to Peter II Petrović Njegoš, Podgorica (1996); “Milunović, Stijović, Lubarda” award at the Traditional Exhibition of ULUCG (2000); Annual award of the Contemporary Art Center for the best exhibition in 2007; Annual award of ULUCG for the best exhibition in 2007, Podgorica (2008); State award “Peter Lubarda” (2009).
He was elected as an extraordinary member of the Montenegrin Academy of Sciences and Arts on December 19, 2008. He was elected as a regular member on December 18, 2015. He has been the secretary of the CANU Art Department since 2012.
He lives in Podgorica. 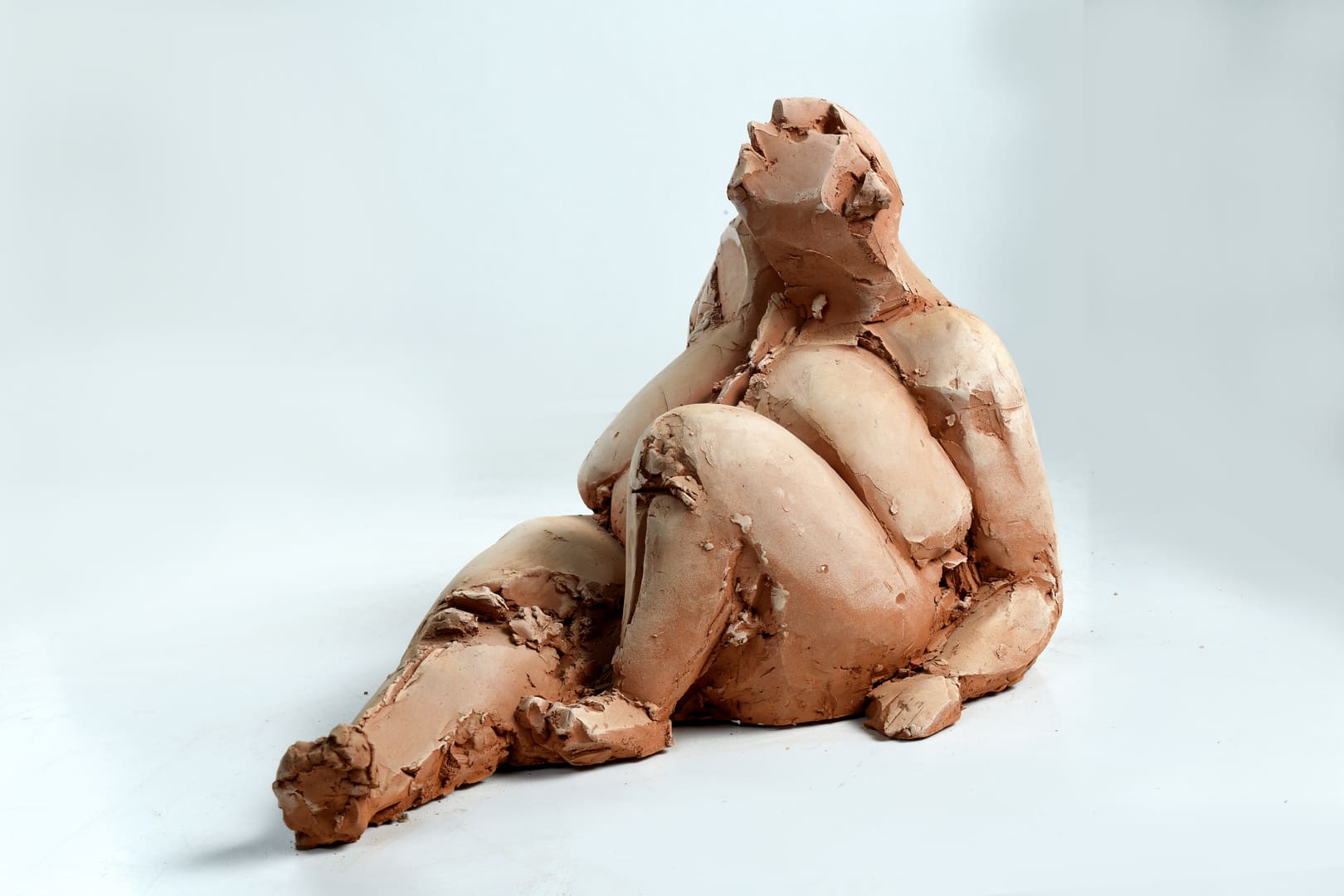 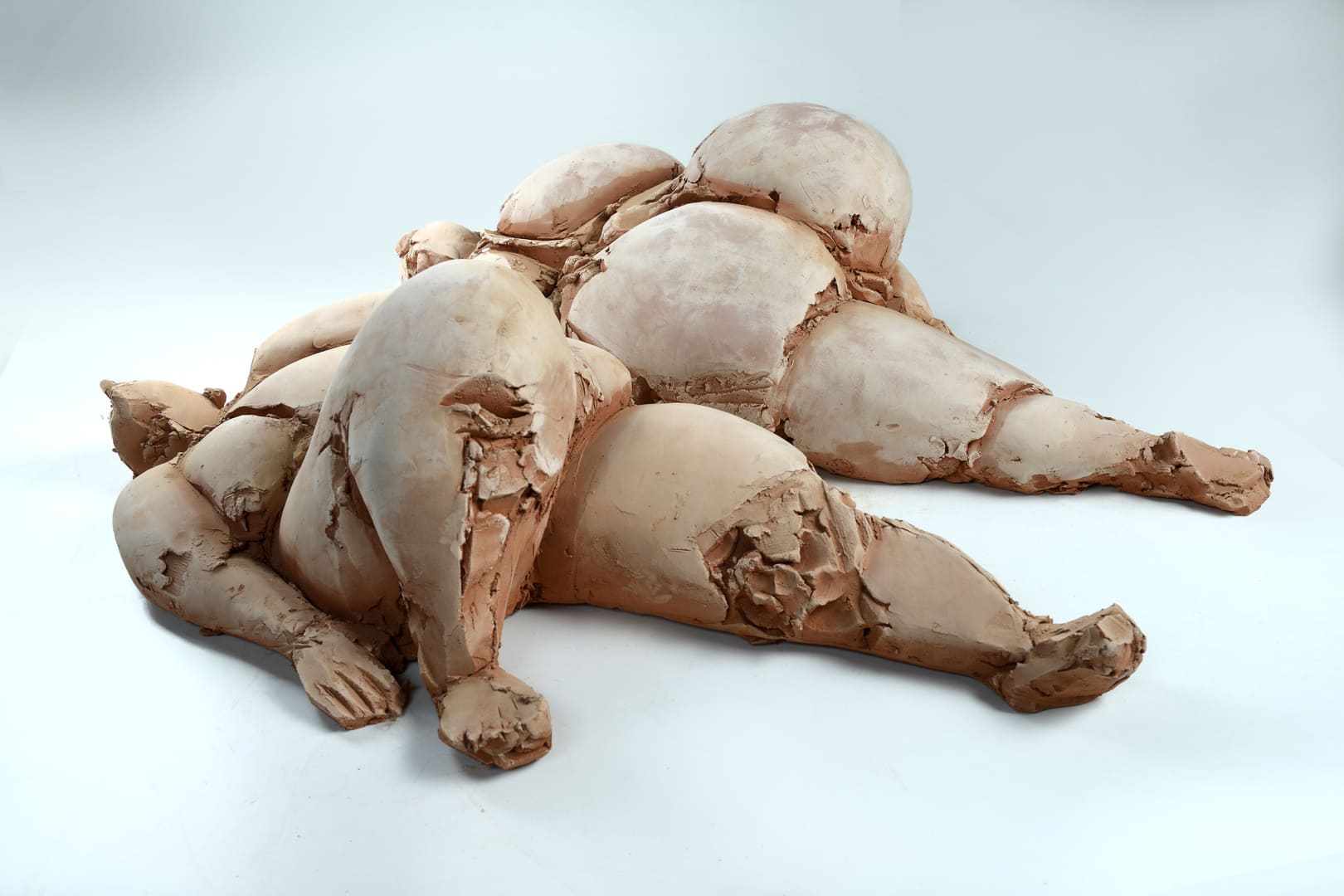 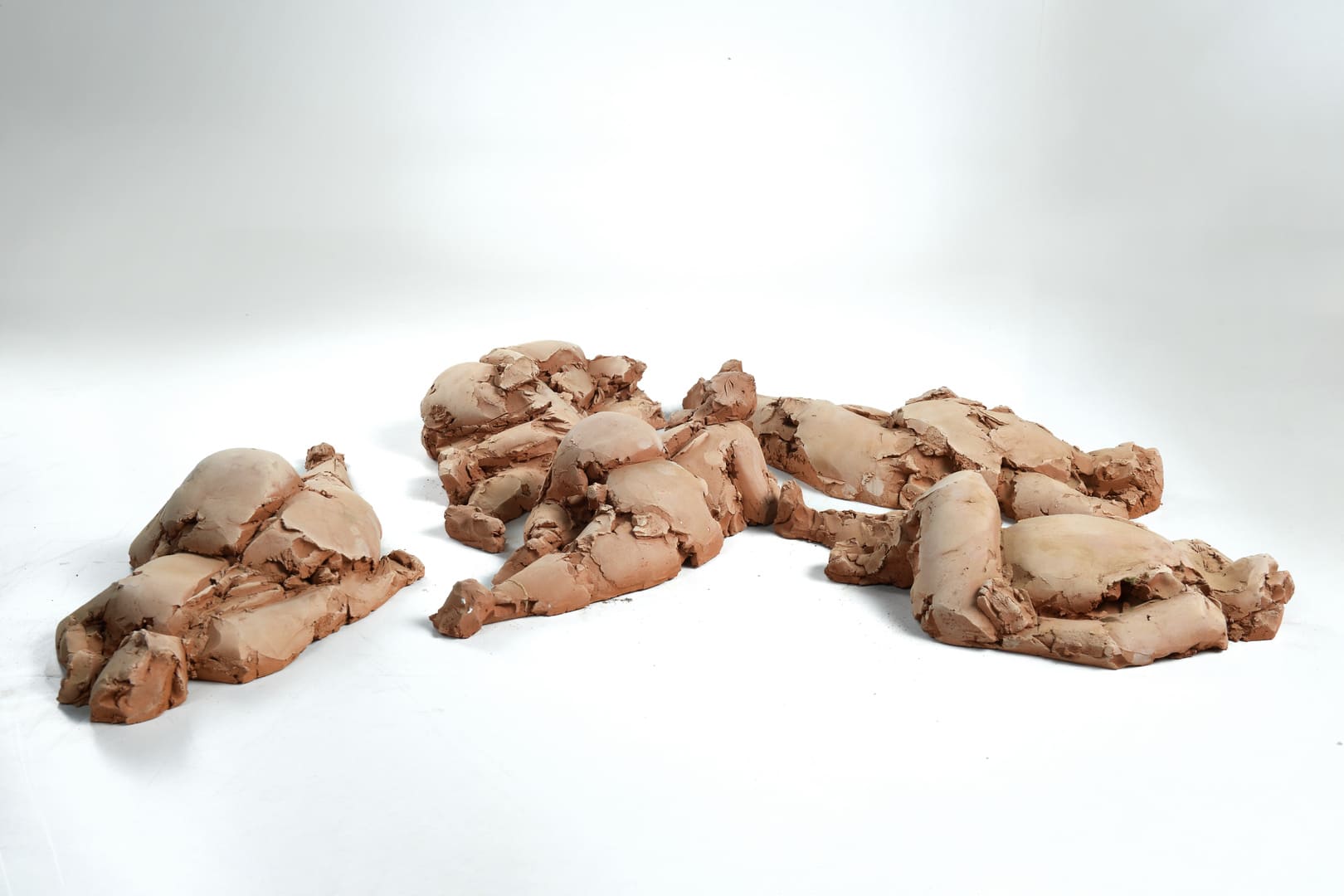