He was born on June 27, 1968 in Postojna. After graduating from secondary technical school in Nova Gorica, he continued his education at the Academy of Fine Arts in Ljubljana, where he graduated in the summer of 1998 in the class of professor Matjaž Počivavška and others. Marko Uršič.

He held his first solo outdoor exhibition in the vicinity of Komno in the summer of 1998, while he started participating in group exhibitions two years earlier in Tolmin, and since then eight more have been held, the last one at the Art Salon in Celje.

Since 1995, he has worked in sculpting colonies in Lesc, Volčje Potok, Metelkova in Ljubljana, Ston in Croatia, Kisovac, Kikinda, Plav in Montenegro, Esprima 05 in Štanjel and Innsbruck. He leads art workshops, participates in other projects and competitions. 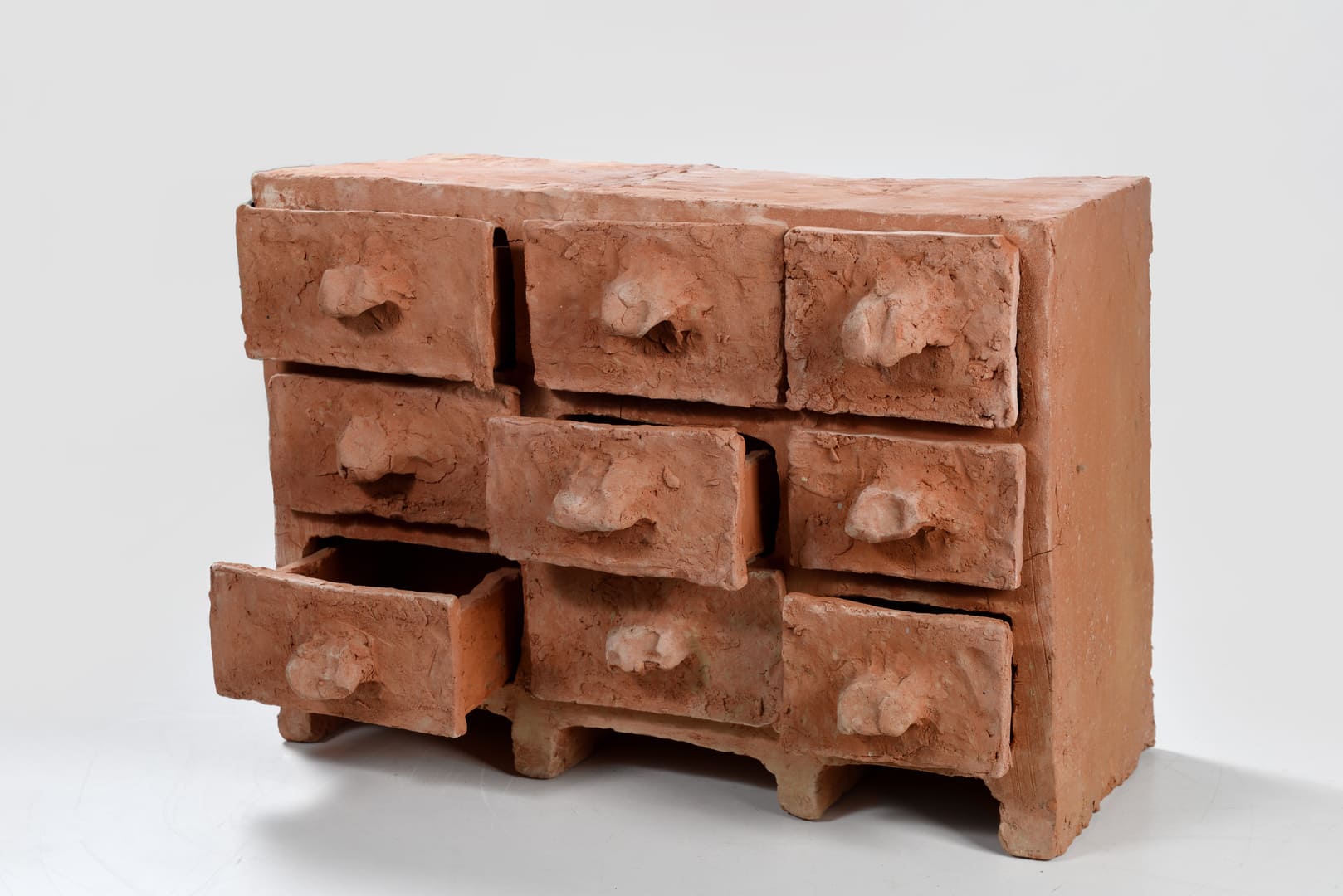 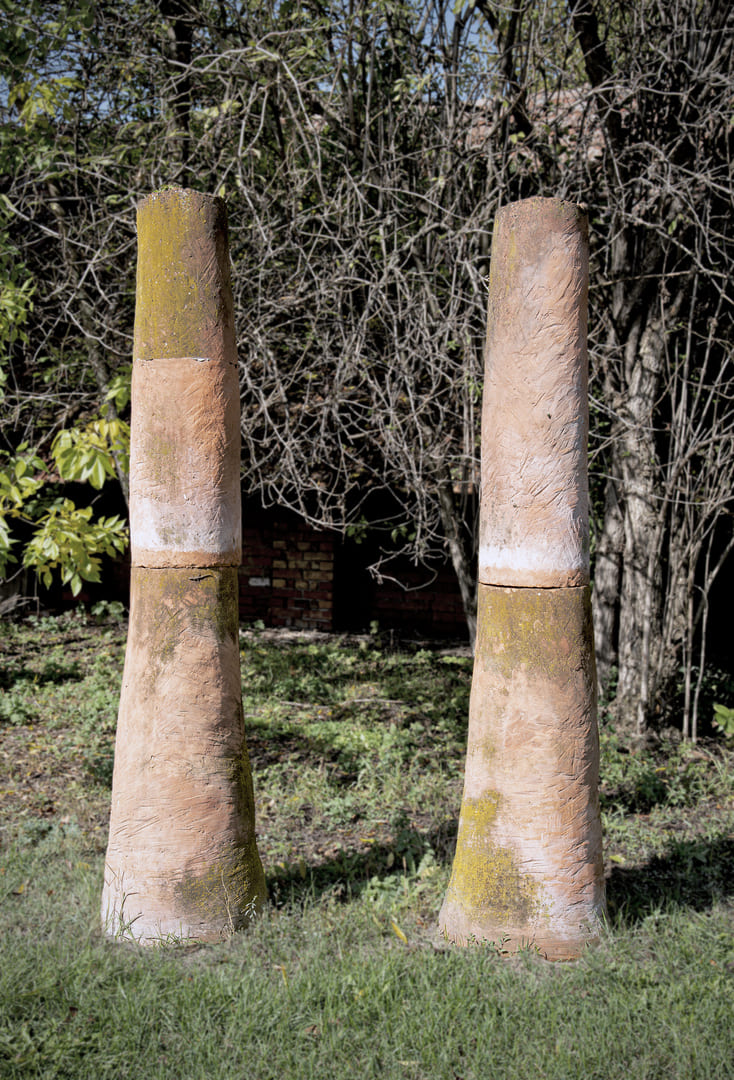 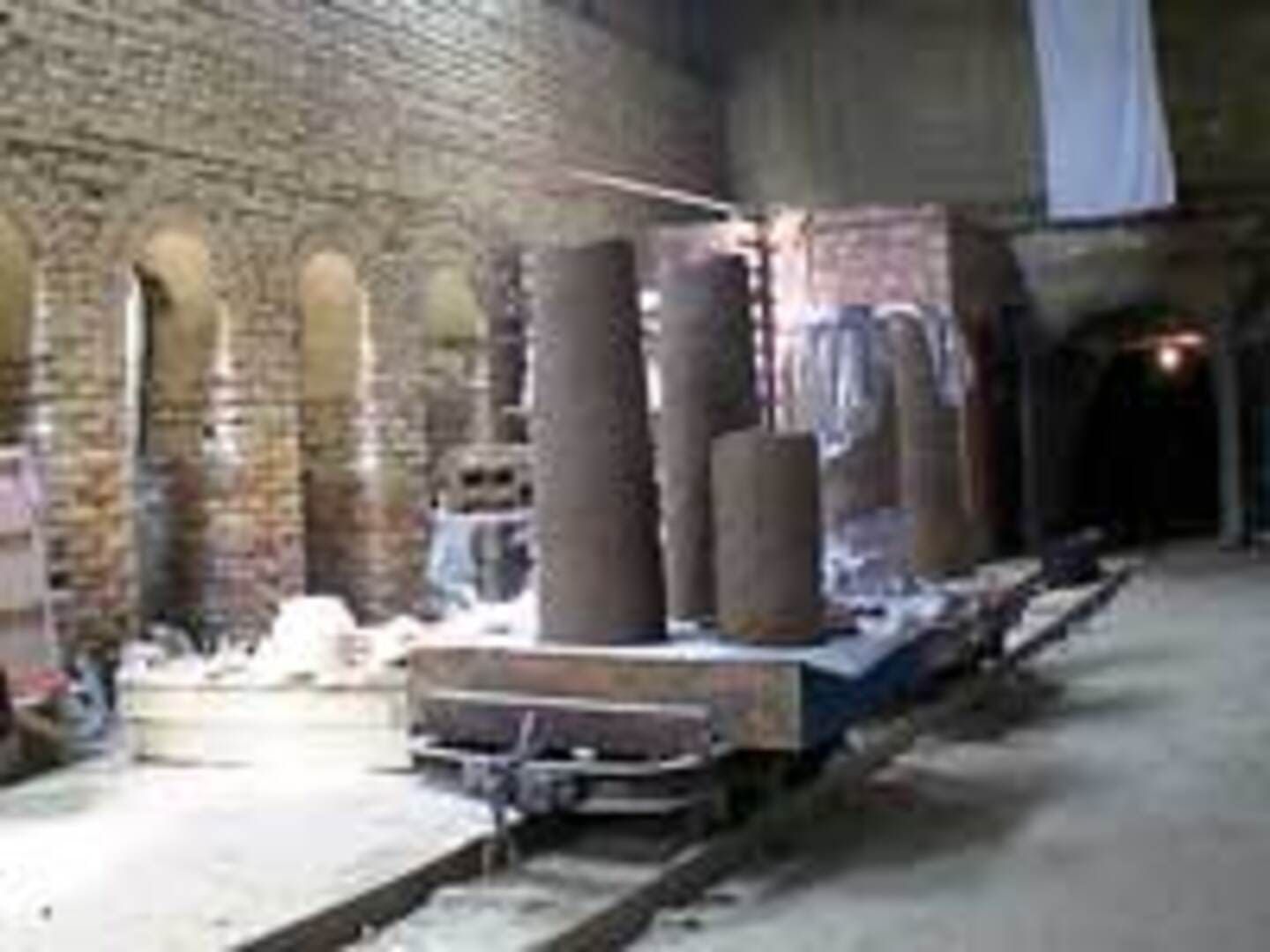