Born in 1962 in Lug, Škulec graduated in 1989 from the Academy of Arts in Novi Sad, at the painting department in the class of Professor Jovan Rakidžić. He is one of the founders of the Center for creative engagement of young people Žuta kuća in the late 80s, and together with Zoran Pantelić he is the founder of the group Absolutno skulpturalno, which operated from 1990 to 1993. He formed the concept Absolutno Fraksi in 1996. Then he retired from the scene, and since In 2000, he occasionally gave public artistic performances.

Among other things, in 2013 he exhibited at the Museum of Contemporary Art of Vojvodina in Novi Sad. The exhibition “Remix, Refresh, Restart”, curated by Suzana Vuksanović, was a kind of retrospective of Škulec, and included sculptures, installations and other works created since 1988. On the occasion of that Škulec exhibition, MSUV also published a bilingual monograph which, in addition to Suzana Vuksanović’s study text, also contains an extensive interview with the artist, as well as his key works from the 80s and 90s and a selection from recent and current productions.

Škulec has been a member of the Association of Visual Artists of Vojvodina since 1989. He works as a teacher and lives in Begeč.

Škulec is the 19th winner of the “Sava Šumanović” award, which is awarded by Bel Art in cooperation with the Novi Sad Fair as part of the Art Expo exhibition. 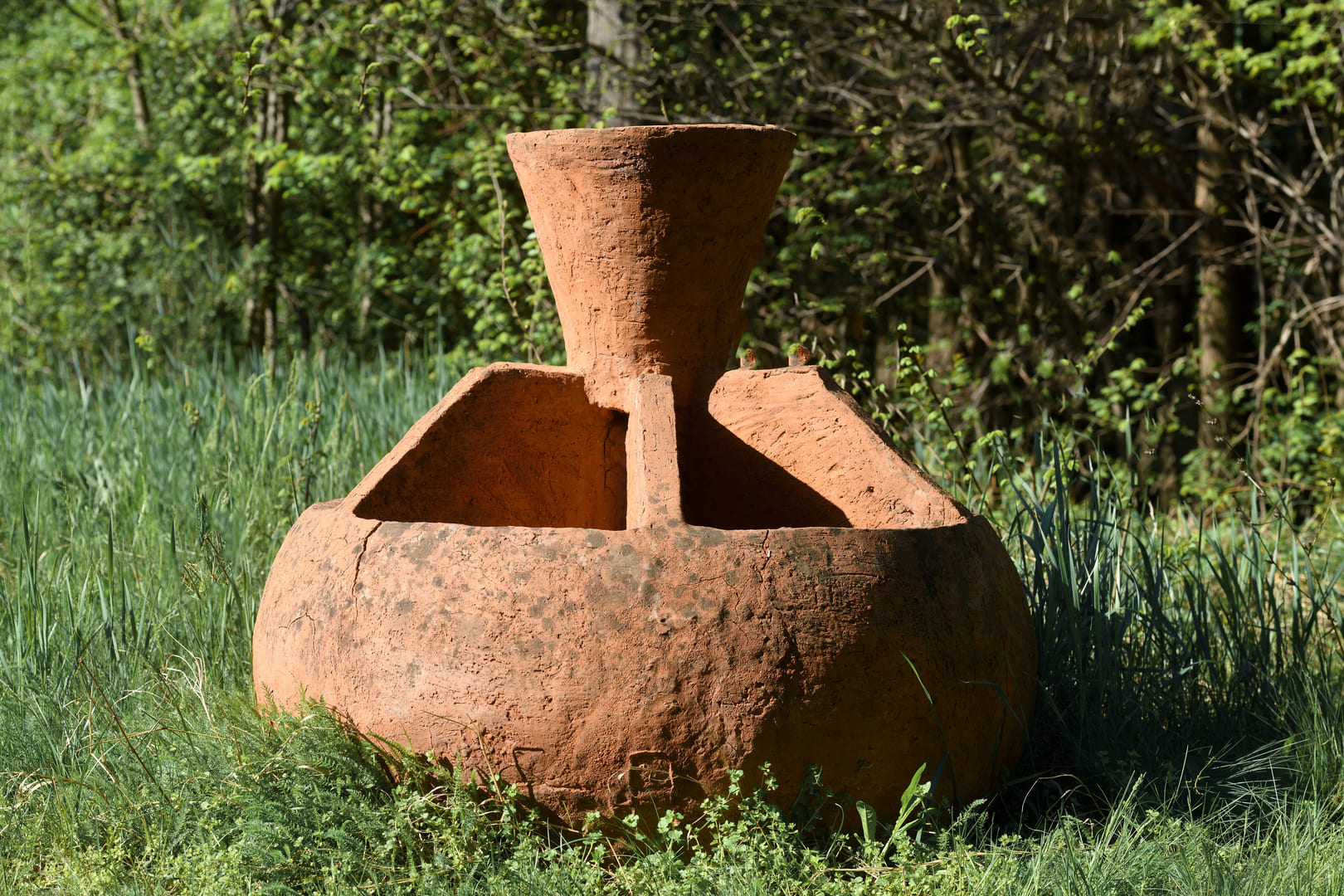 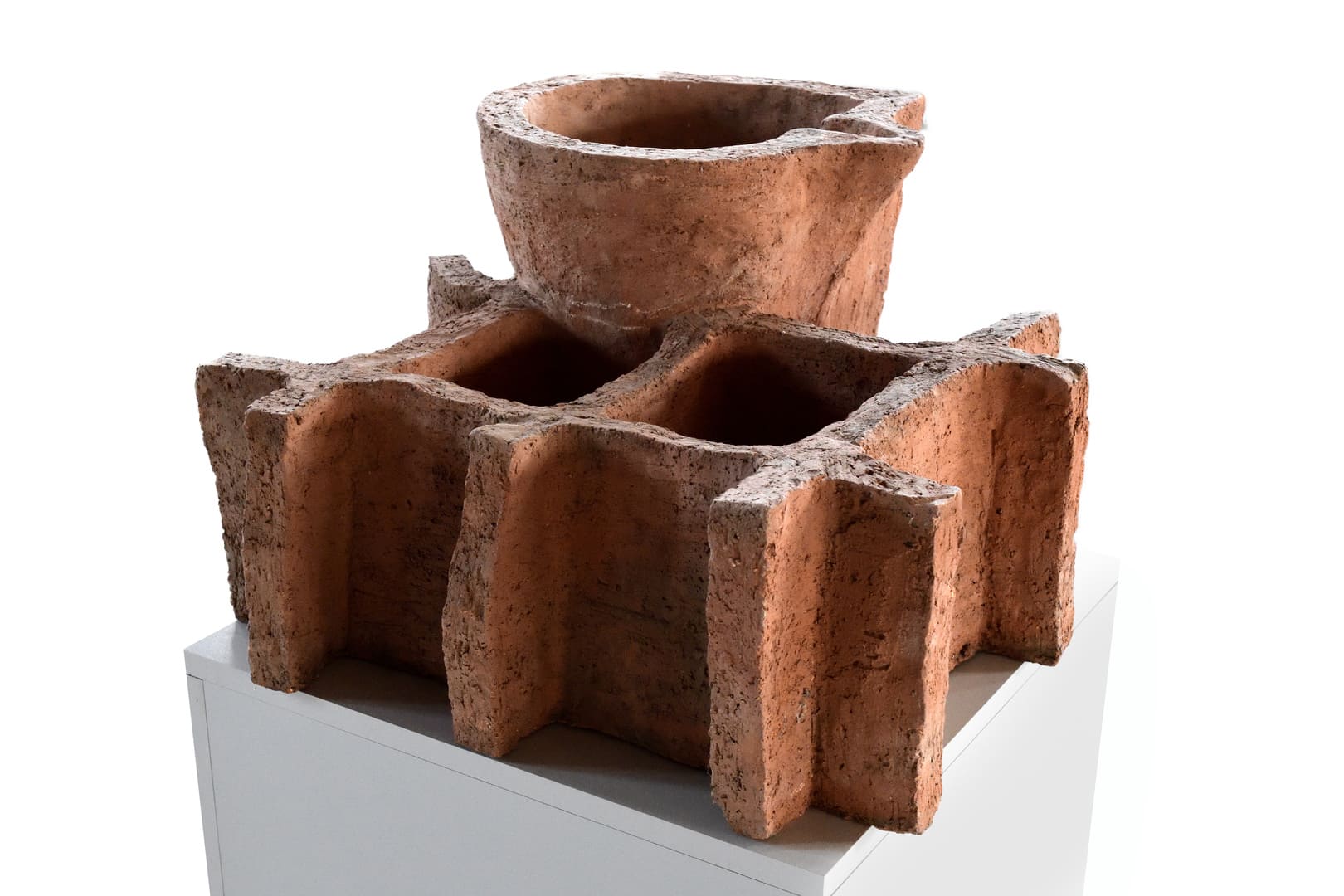 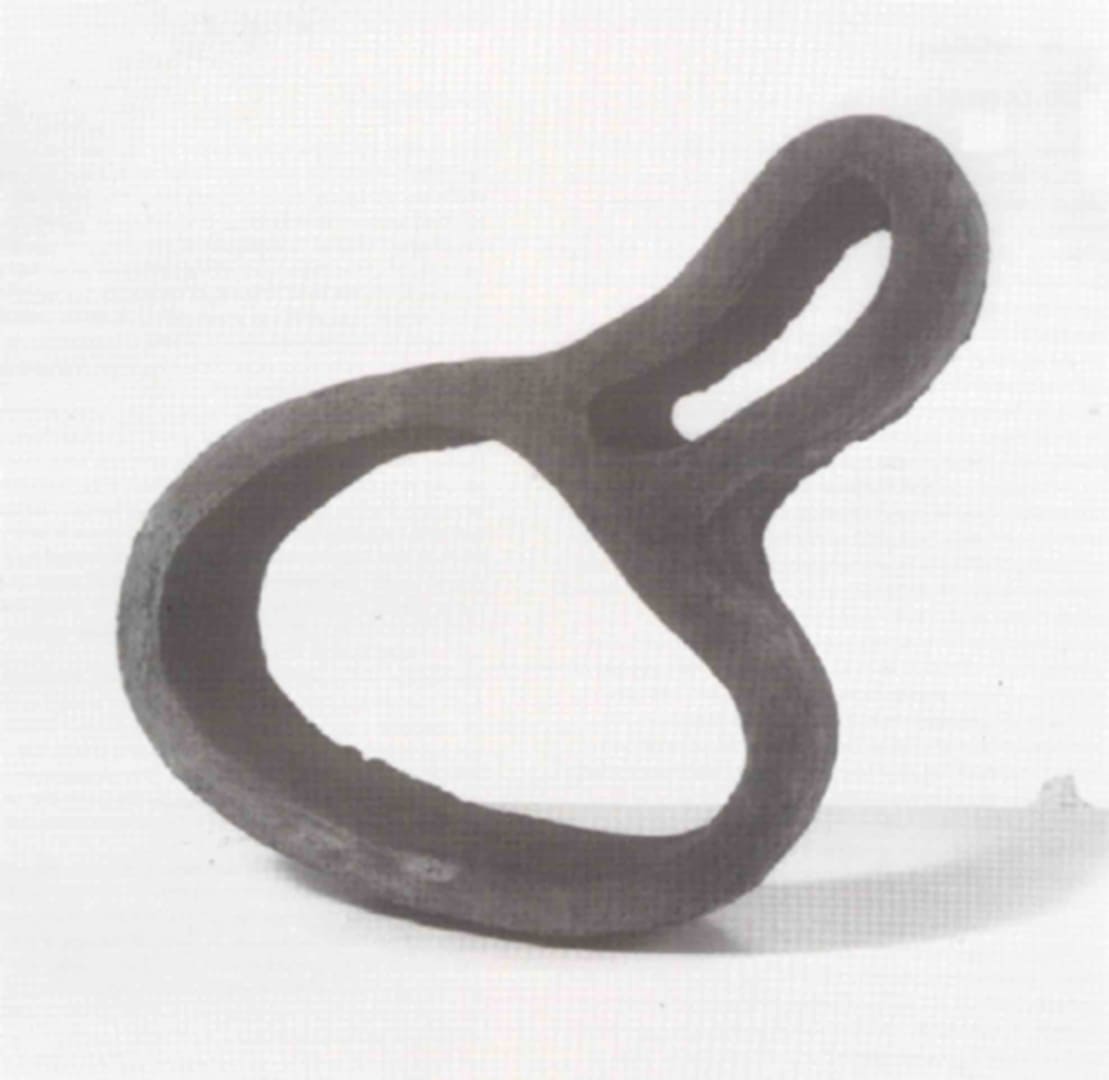