Graduated in 1991, and master’s degree in 1995 at AUNS. Attended the school for media education at the Faculty of Social Sciences in Ljubljana in 2001. Active on the stage since 1985 through the activities of Testa di Shakespeare, Since 1990 a member of the art group Absolutno skulturalno, (ZP+Rastislav Škulec) Founder of the association Absolutno in 1993, a collective that operated during the 90s in the field of interdisciplinary art projects and media pluralism (www.apsolutno.net). ABSOLUTNO’s production has been presented around the world including Kwangja J. Korea; Berlin; Zachęta, Warsaw; Hiroshima; Vienna; Turin; Frankfurt; New York; etc. Founder of the Center for New Media_kuda.org (www.kuda.org). 2000. kuda.org is dedicated to technology, art and politics. Zoran Pantelić participates equally in collaborative practices as a curator, editor, producer, author; through collaborative research with similar organizations and with similar affinities from around the world, and on the local level, the focus is on questioning systemic problems in the field of cultural policy, local community, space for art, etc. He has won several awards for his artistic work. Several works from the period of work in the field of sculpture and work in the Absolutno collective have been purchased and represented in private and museum collections. 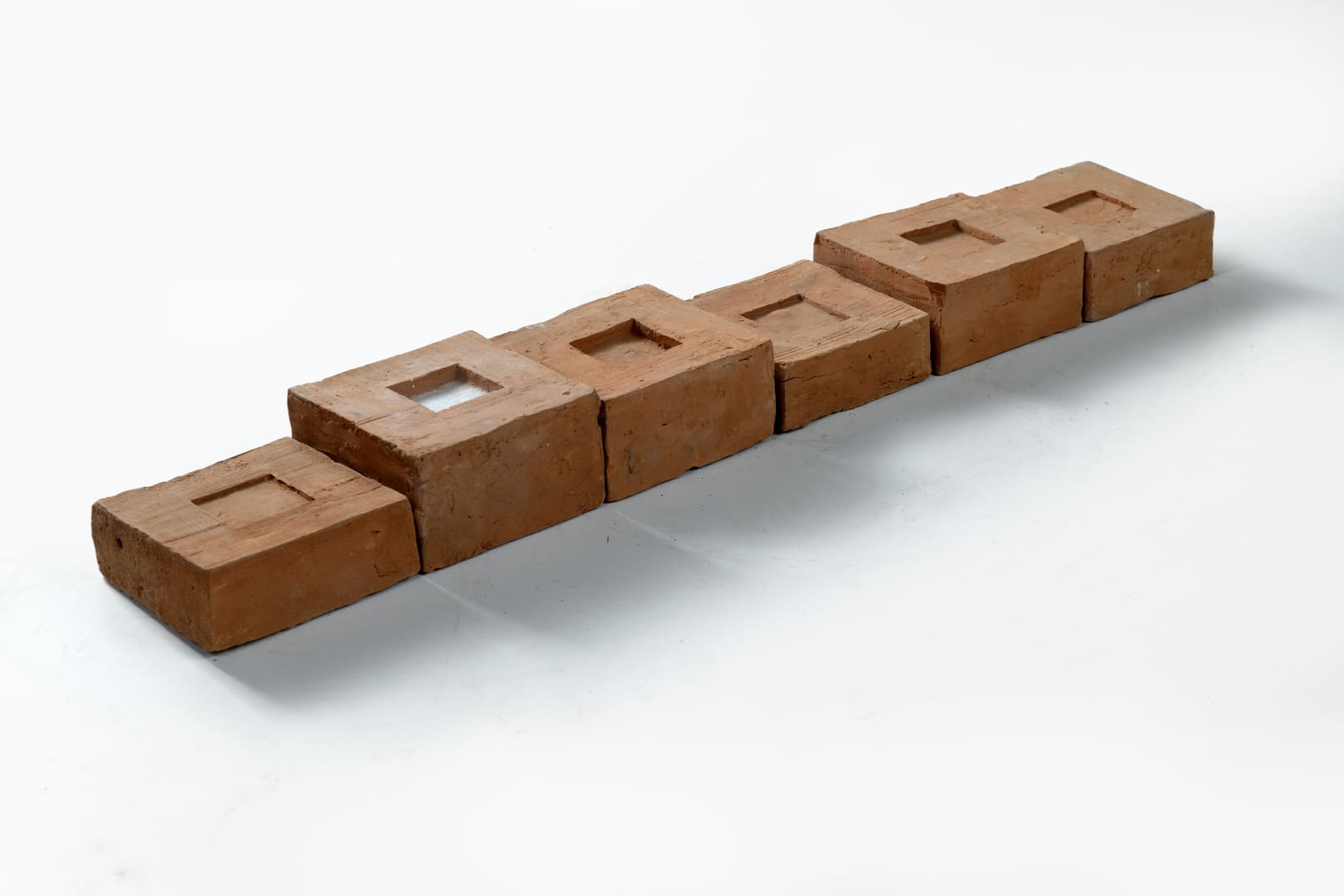 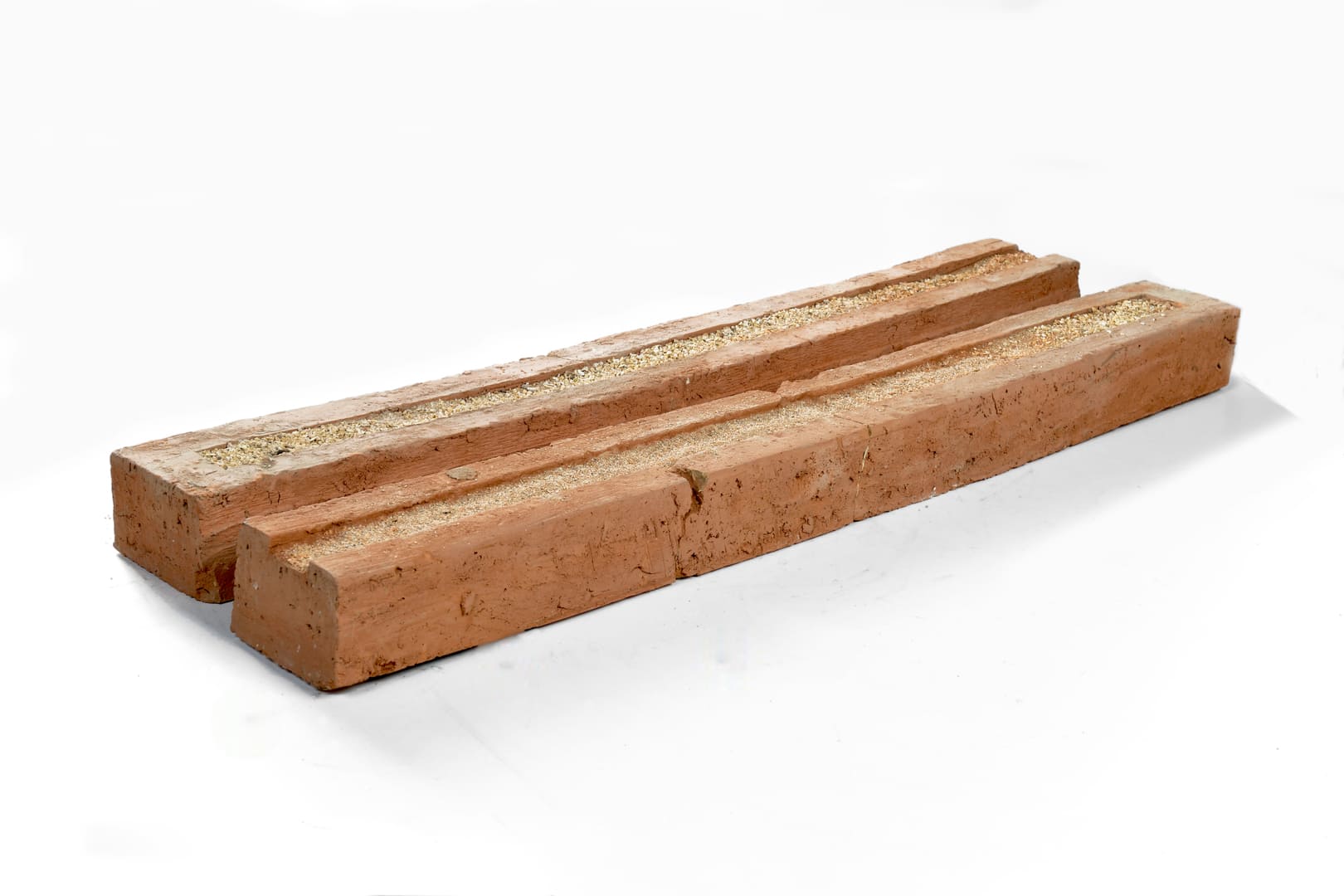