Interdisciplinary artist, theorist, educator. Born in Zrenjanin, and a New Yorker for more than two decades. She completed her undergraduate and master’s studies in painting and pedagogy at the Academy of Arts in Novi Sad (1997), an internship in Venice, at the Peggy Guggenheim Museum and the Venice Biennale (1999), the Summer Academy at the University of Amsterdam (2000), and her doctoral studies in art theory. and Media – “Relations of Biopolitics and Ecoaesthetics in Theories of Art and Media”, at the University of Arts in Belgrade (2013).
Dr. Milena Popov is a professor at the University of New York. Founder, moderator, and organizer of the Intellectual Salon in New York, co-founder, and member of the multimedia art group Aufwiedersehen (with Ksenija Kovačević), member of art associations, such as the International Eco-Art Network.
Her artistic and scientific works have been presented at more than 70 group and 26 solo exhibitions, as well as at more than 80 international symposia, panels, and workshops around the world. Some of the works of art are exhibited in private and museum collections, such as the Museum of Contemporary Art of Vojvodina in Novi Sad, and scientific works are published in scientific journals and books. She has won numerous awards and recognitions.

More information can be found on the artist’s website: http://www.milenapopovnena.com/ 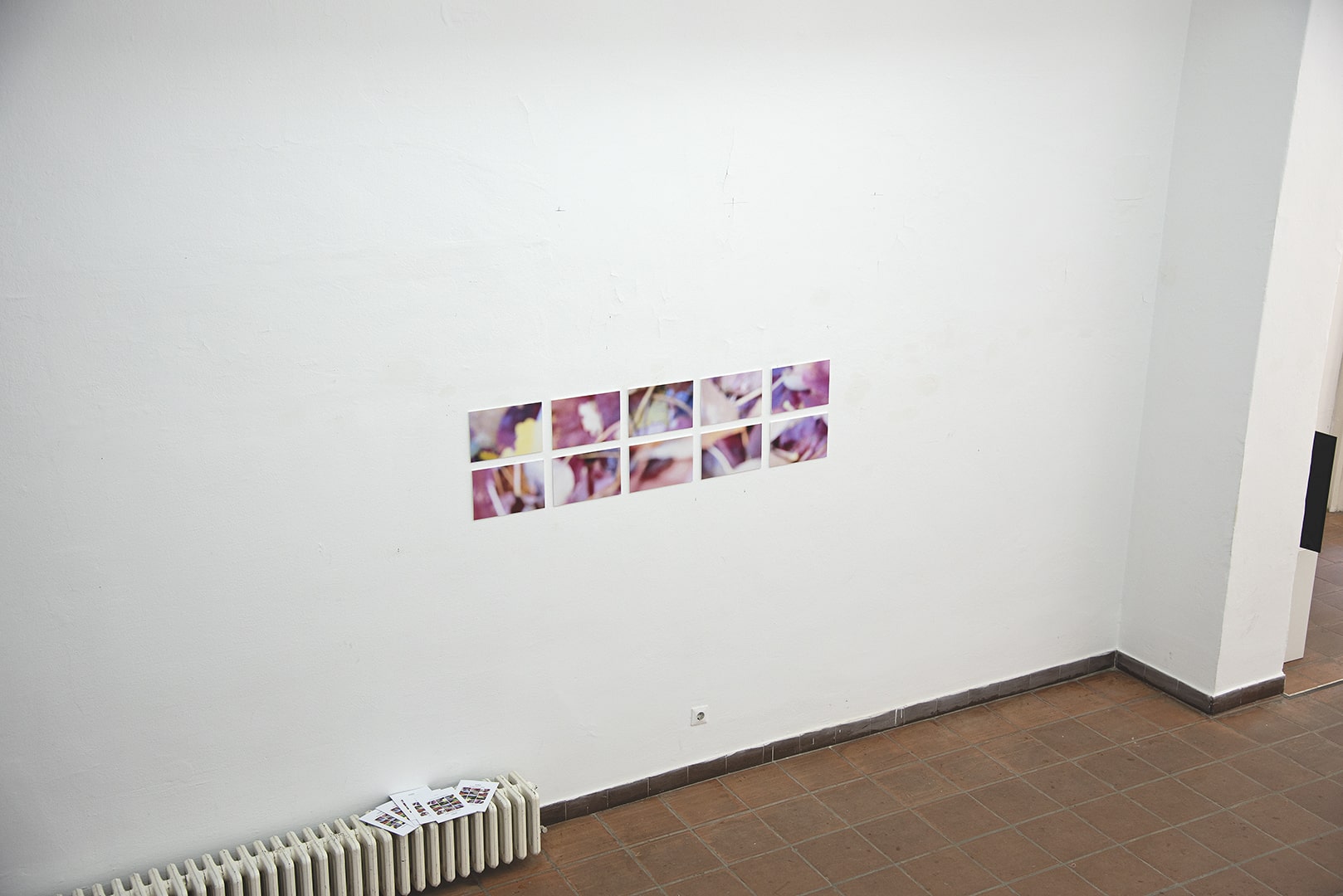 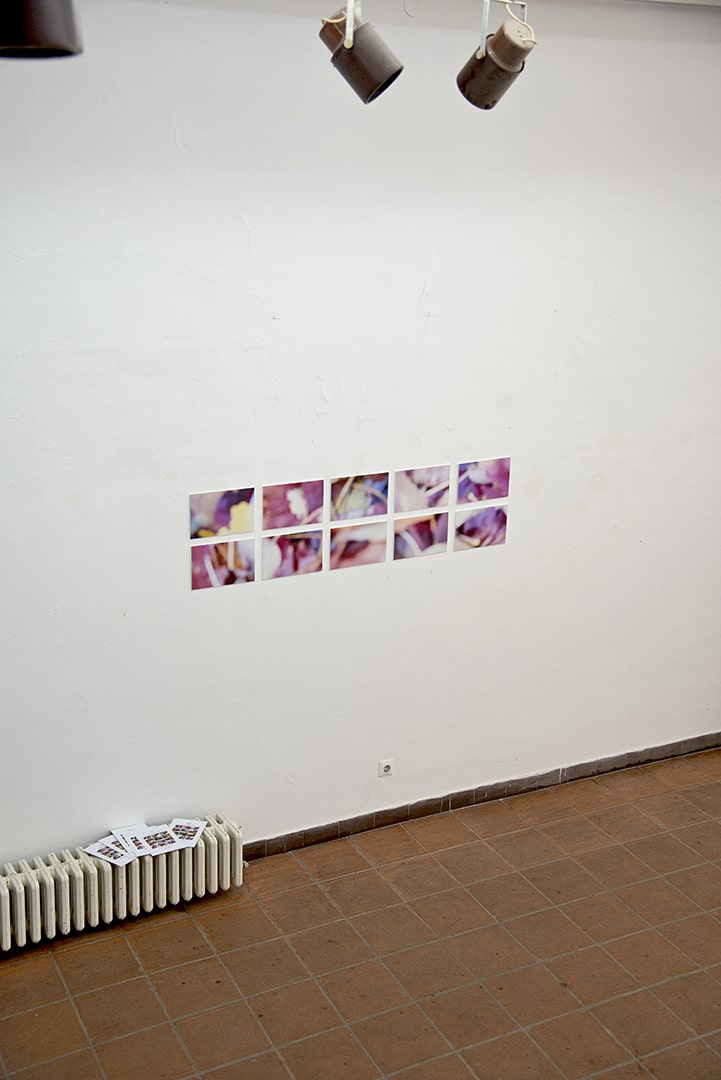