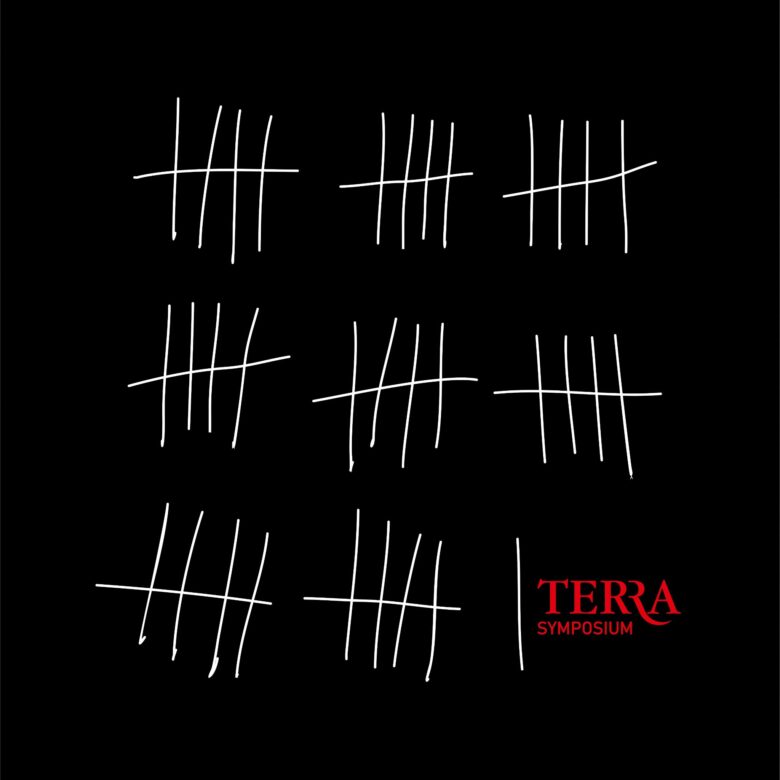 On Wednesday, July 6, at 8 p.m., the 41st International Terracotta Terracotta Sculpture Symposium was officially opened in the Tera gallery in Kikinda. The opening of the symposium was marked by the annual exhibition of sculptures created at last year’s 40th symposium.

The following spoke at the official opening: Mayor of Kikinda Nikola Lukač, Radovan Jokić, acting assistant to the Minister of Culture for the field of contemporary creativity I Sava Stepanov, art critic and author of the text of the catalog, who officially opened the annual exhibition.

At the annual exhibition, works created at last year’s 40th Symposium Tera, 2021, are exhibited, whose authors are:

The annual exhibition can be viewed in the Terra gallery until August 31, 2022.

As part of this year’s 41st Tera symposium, sculptors are participating: 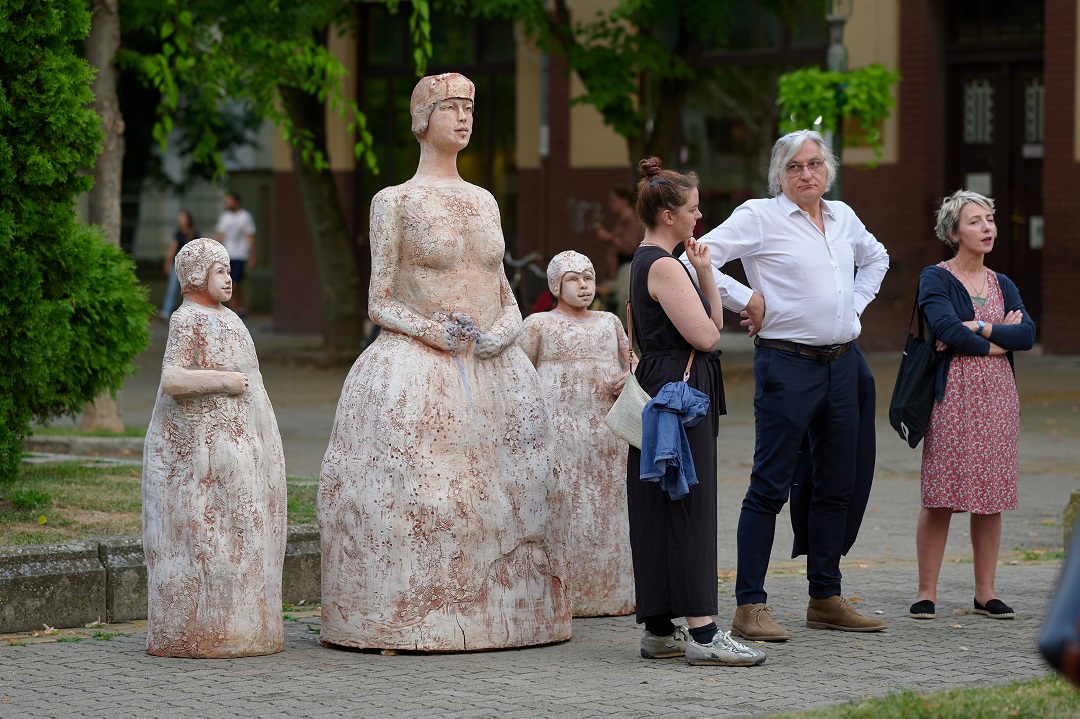 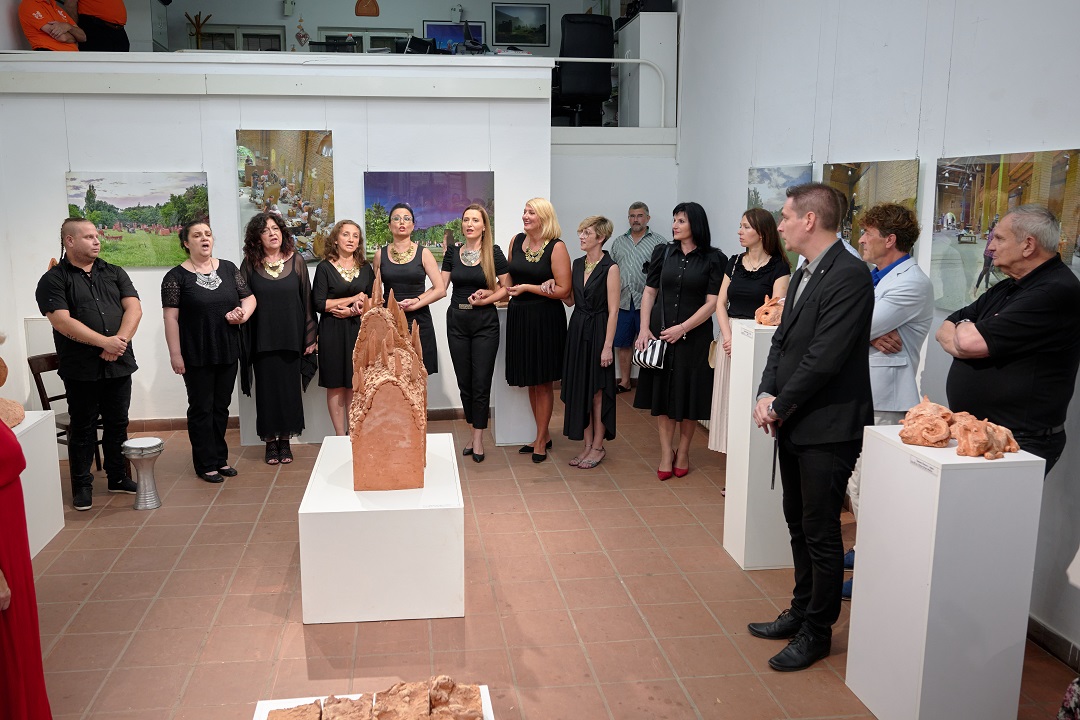 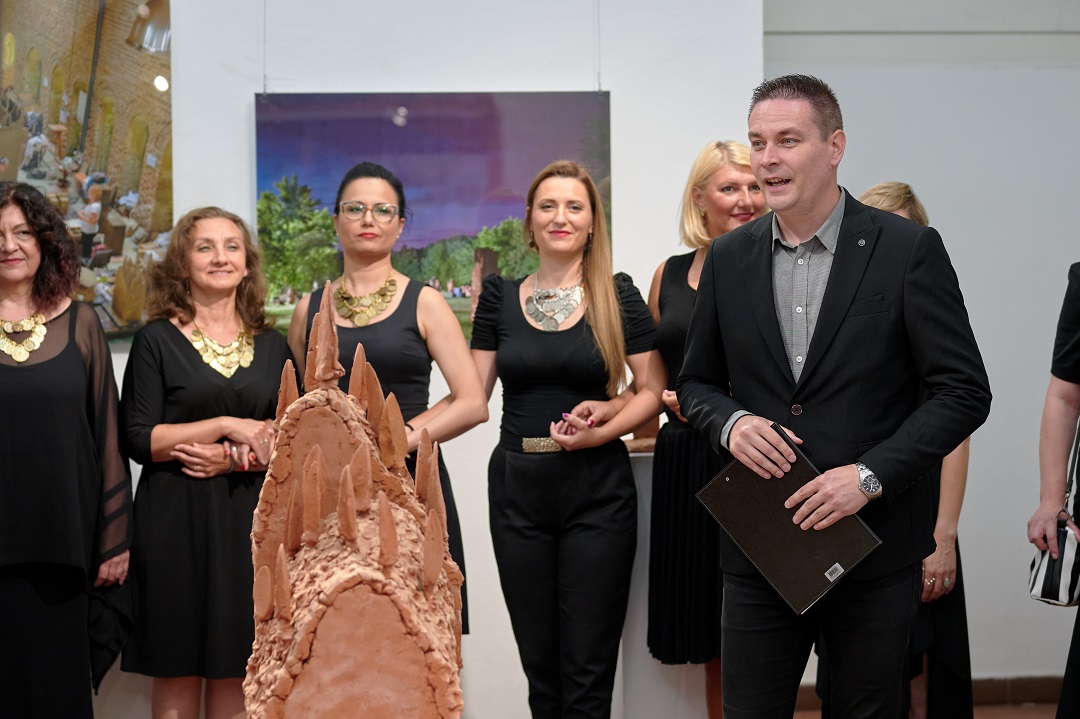