Yin Xiaofeng’s impressive opus of work is defined by the dialog of eastern and western traditions. Professor and Dean at the College of Fine Arts at Northeast Normal University in Changchun, Xiaofeng’s works have received numerous awards in the Chinese National Sculpture Exhibitions as well as internationally. His work is in numerous private and public collections, such as a permanent collection of the National Chinese Art Museum. Yin was instrumental in the development of China’s largest city sculpture park – Changchun City Sculpture Park, which contains a collection of more than 200 pieces from Chinese artists and artists from 35 other countries. Yin Xiaofeng is the youngest artist to have a retrospective show in the National Museum of China (NAMOC) in Beijing in 2015. 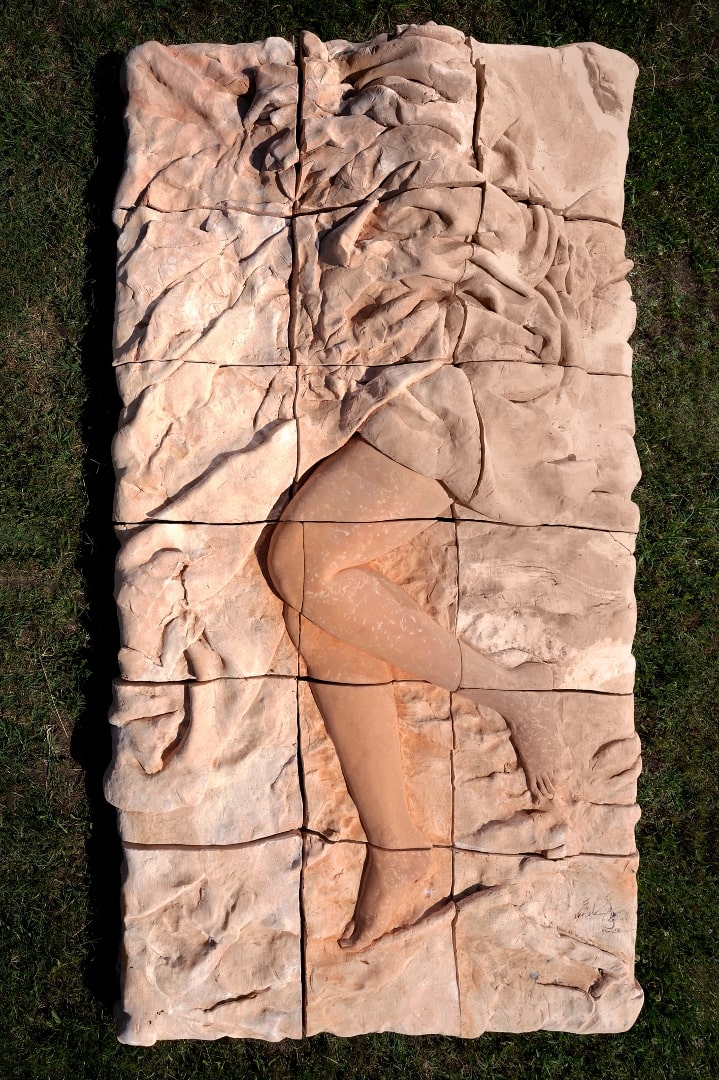 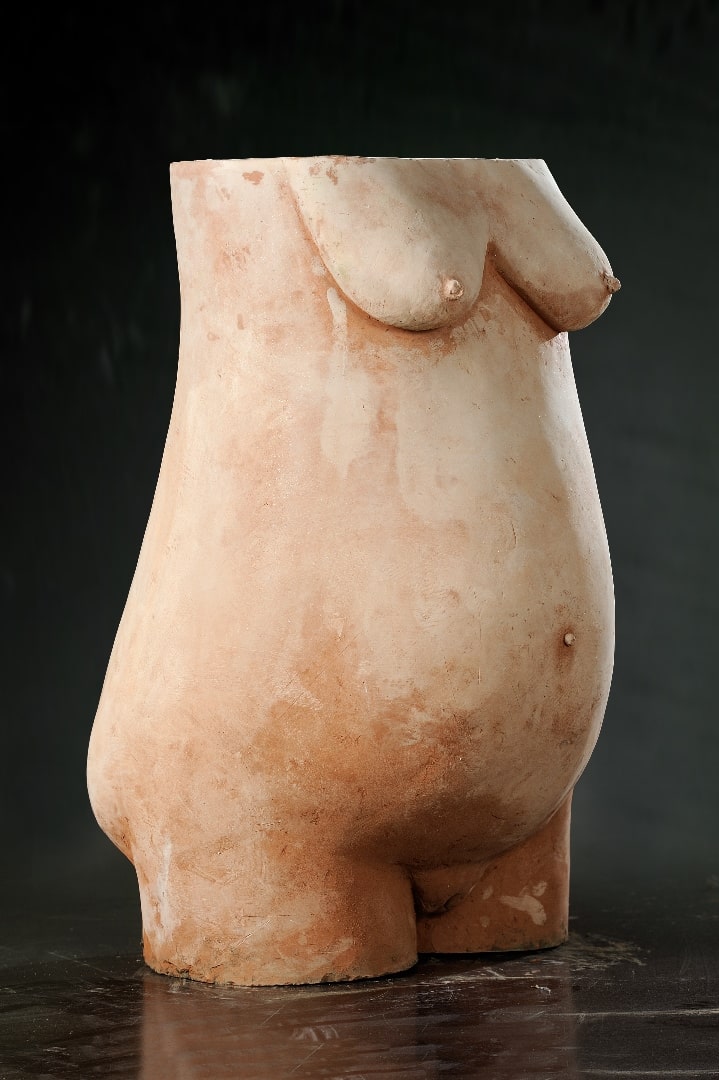 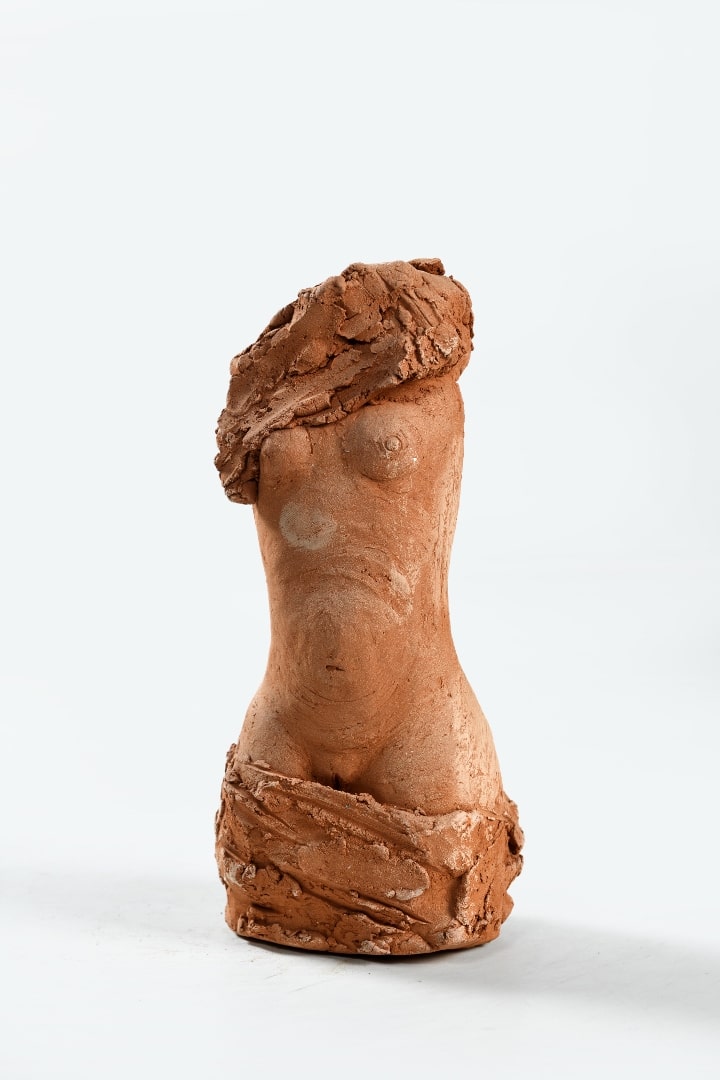 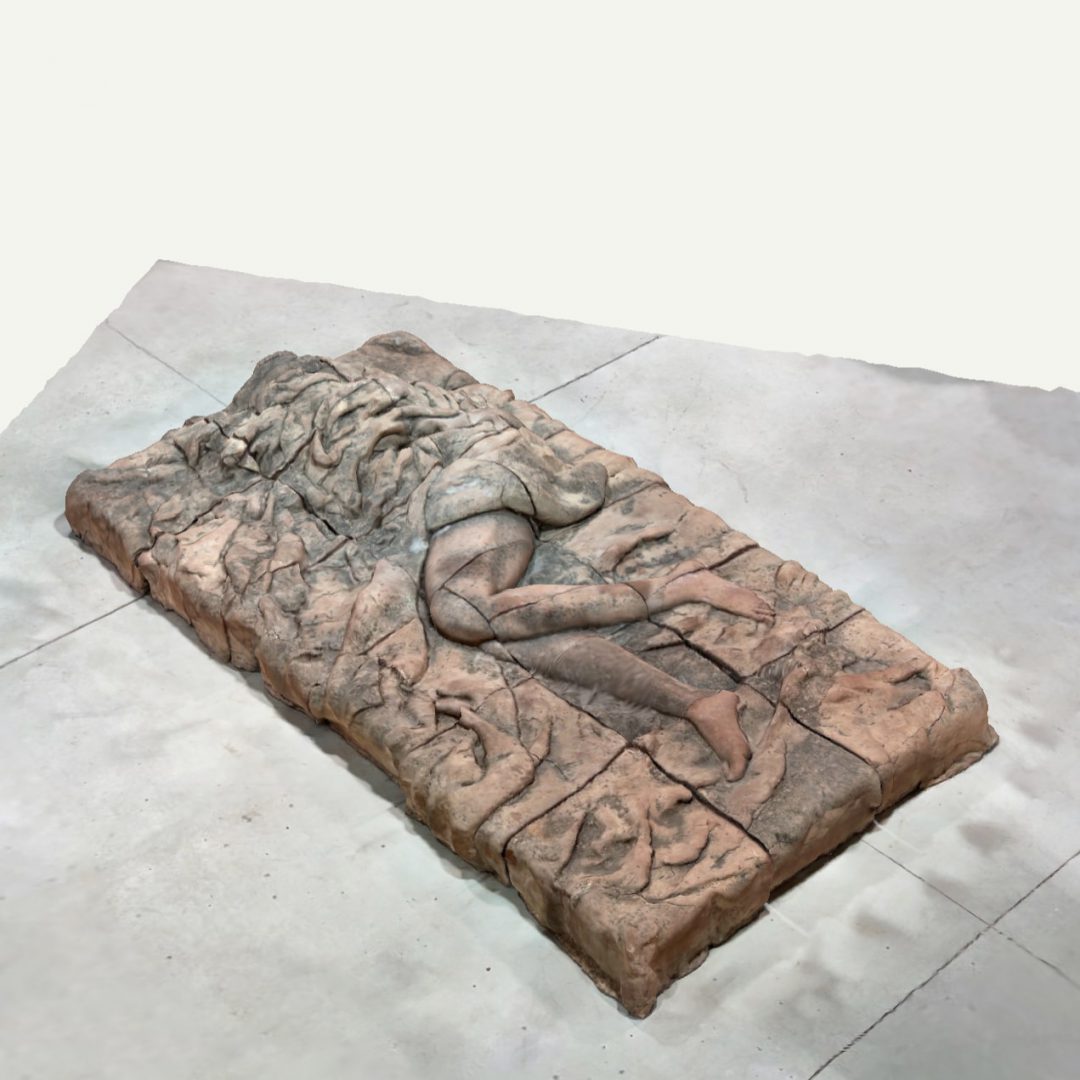