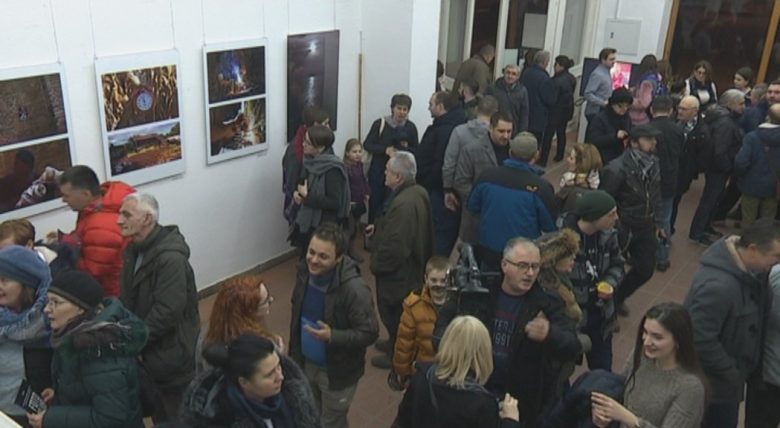 Opening of the first exhibition of Terra Photo Club members

The first group exhibition of members of the Photo Club “Terra” was opened in the Kikinda Gallery “Terra”. This was the reason to find in one place the works of both professional photographers and those who consider themselves amateurs, but who love photography and want to explore it more. The first exhibition also represented the founding assembly of the Photo Club, which, as announced, will organize various activities for all photography lovers in the coming period.

Members of the newly established Photo Club “Terra” in Kikinda are of different generations and interests. What unites them is their love of photography. For professional authors, such as Branislava Brandić and Vladimir Petrović, this is, as they say, one of the most beautiful events in their careers.

“I think this is a nice opportunity for all of us as members of the club to get to know each other better, to exchange experiences and share the acquired knowledge, as well as to present something to the local community, to slightly improve the cultural content in Kikinda and to create a new generation.” creatives. ”

“I hope that we will attract young people to take up photography. They don’t have to be professionals, nor do they have to have any serious equipment. We all started from some more modest things. Whoever is interested, in time will get something good, new and high quality “, says Vladimir Petrović, a photographer from Kikinda.

Photo club “Terra” has opened its doors to those who are engaged in a different profession, but want to learn about photography. Thus, the farmer Milorad Šibul became one of the members and merged seemingly different affinities.

“These photos are some Banat, agricultural motifs, which I meet every day through going to Atar. I have a lot of photos like this in my collection. I chose them, sent them and they are on display. ”

For the Center for Fine and Applied Arts “Terra”, this is a new type of support for creativity, but also an offer of slightly different content to the people of Kikinda, says Igor Granić from “Terra”.

“It’s something that this city has been missing for a long time. There are various clubs. The club is a group of people who are organized around a common goal, and the goal here is to capture the magic of the moment, which is photography “, says Igor Grandić, CLPU” Terra “.

Photo club “Terra” currently has 25 members. Their plan is to popularize this type of artistic creation in the coming period, through exhibitions and workshops 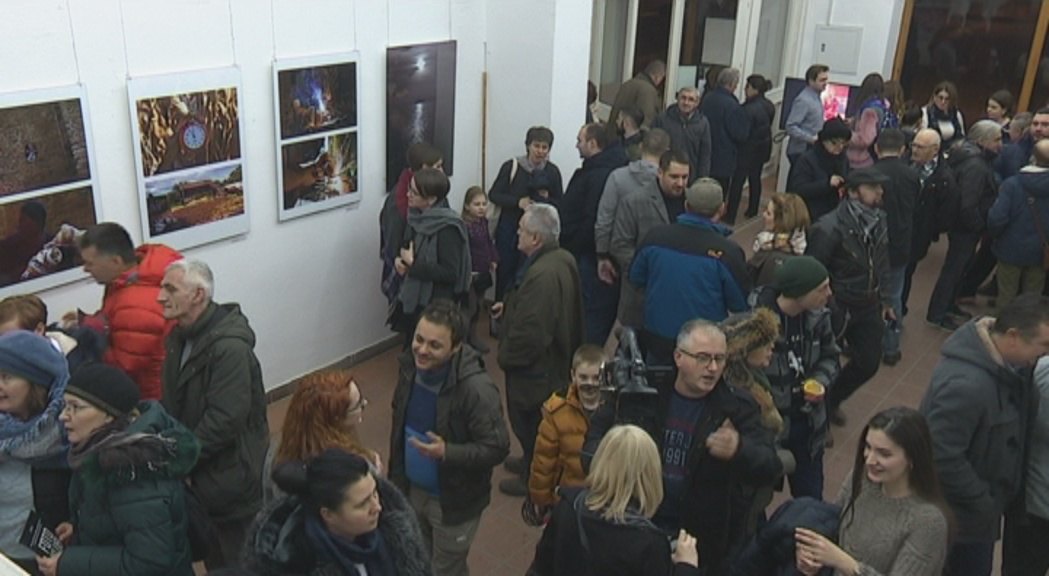