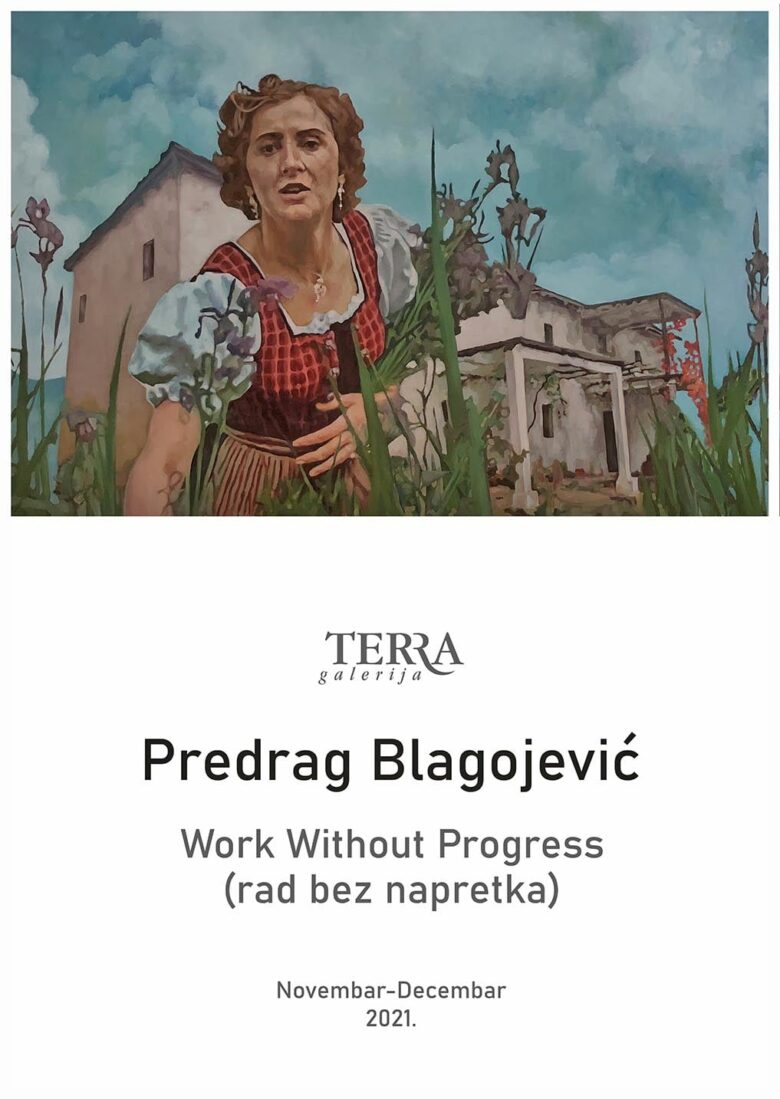 The opening of the exhibition “Work without progress” by the academic artist from Valjevo Predrag Blagojević was held on Friday, November 12 at 7 pm in the Terra Gallery.

The works and concepts for the exhibition called Work Without Progress were created in the past three years of my artistic research. These are “wall pieces”, primarily oil paintings on canvas, and a small group of reliefs and sculptures cast in plaster placed with the aim of homogenizing as decorative, plastic elements and further emphasizing the unity of the performance in space. As I have so far dealt in my work with topics that problematize political, social, or cultural phenomena, and out of the need to preserve immediacy in expression, the art process itself has taken a certain form of contextual pattern in expression. Thus, the painting (this time), that is, the classical easel painting, in that sense is not viewed as an object of art, but a manifestation of an expression whose understanding lies in the contemplation of the whole statement. In this regard, I would say that the works primarily correspond to the conceptual, and only then to the performance plan, setting as a common denominator proposal for several different treatments of a great, political idea of ​​Europe, or Western civilization.

More about the artist find HERE. 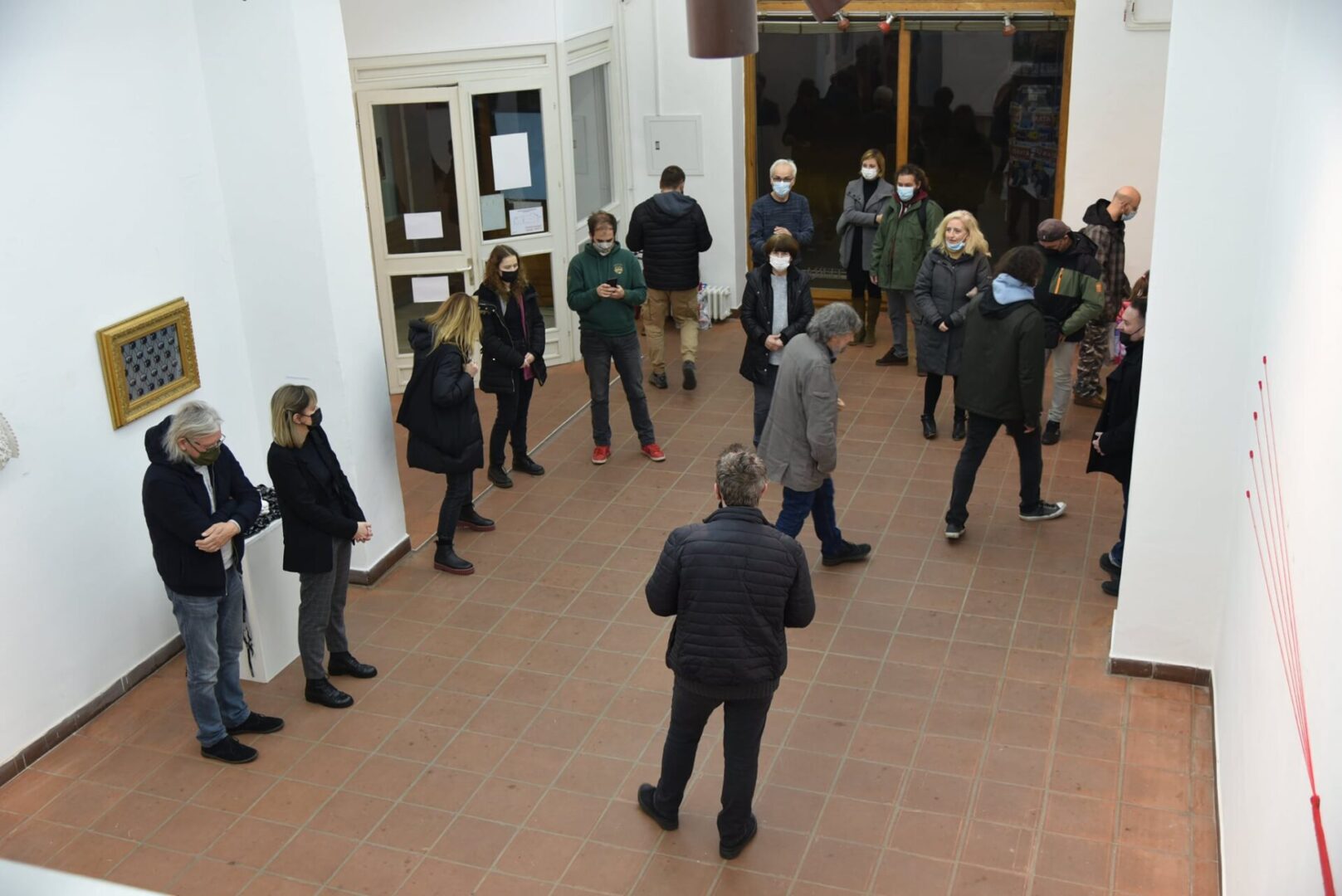 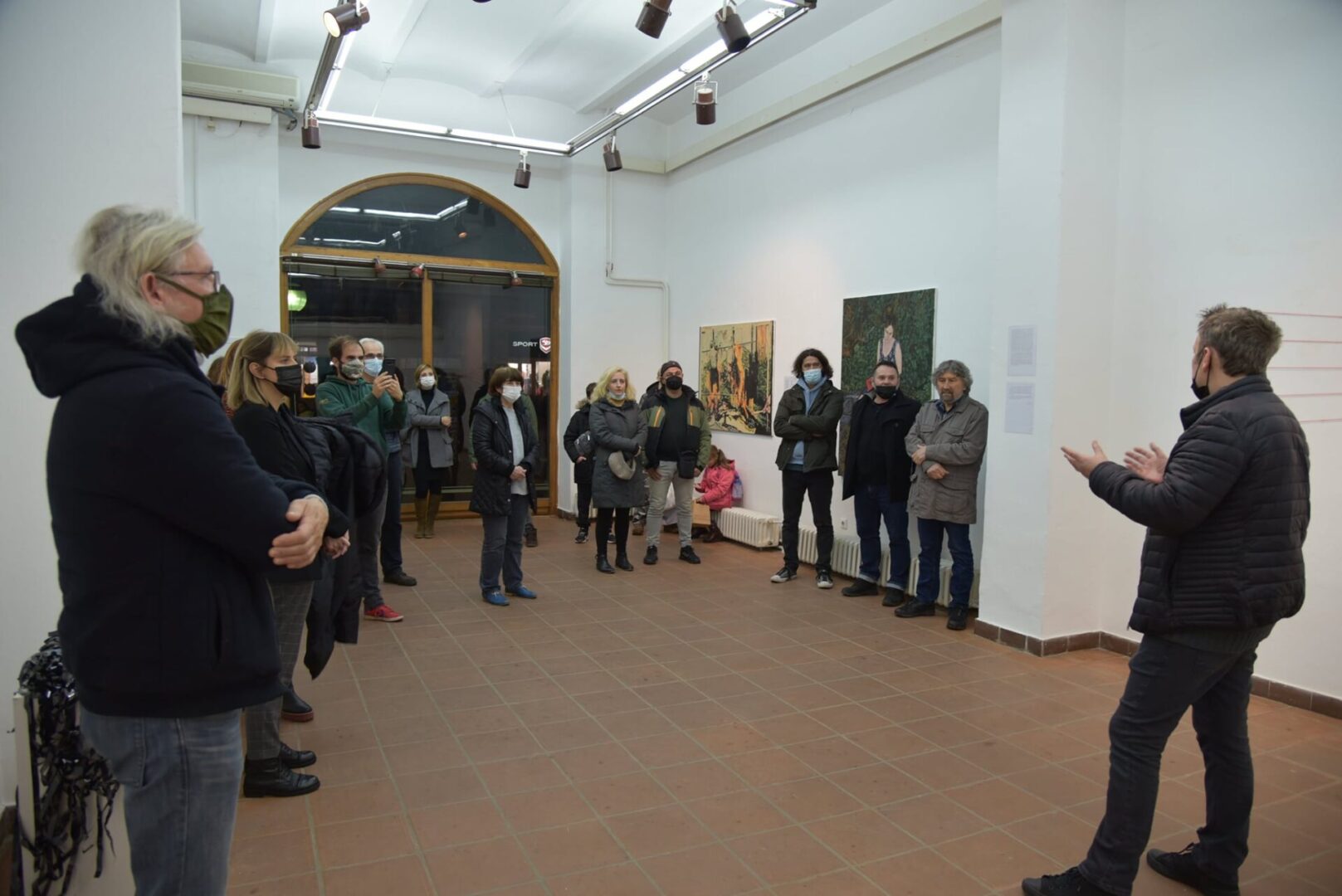 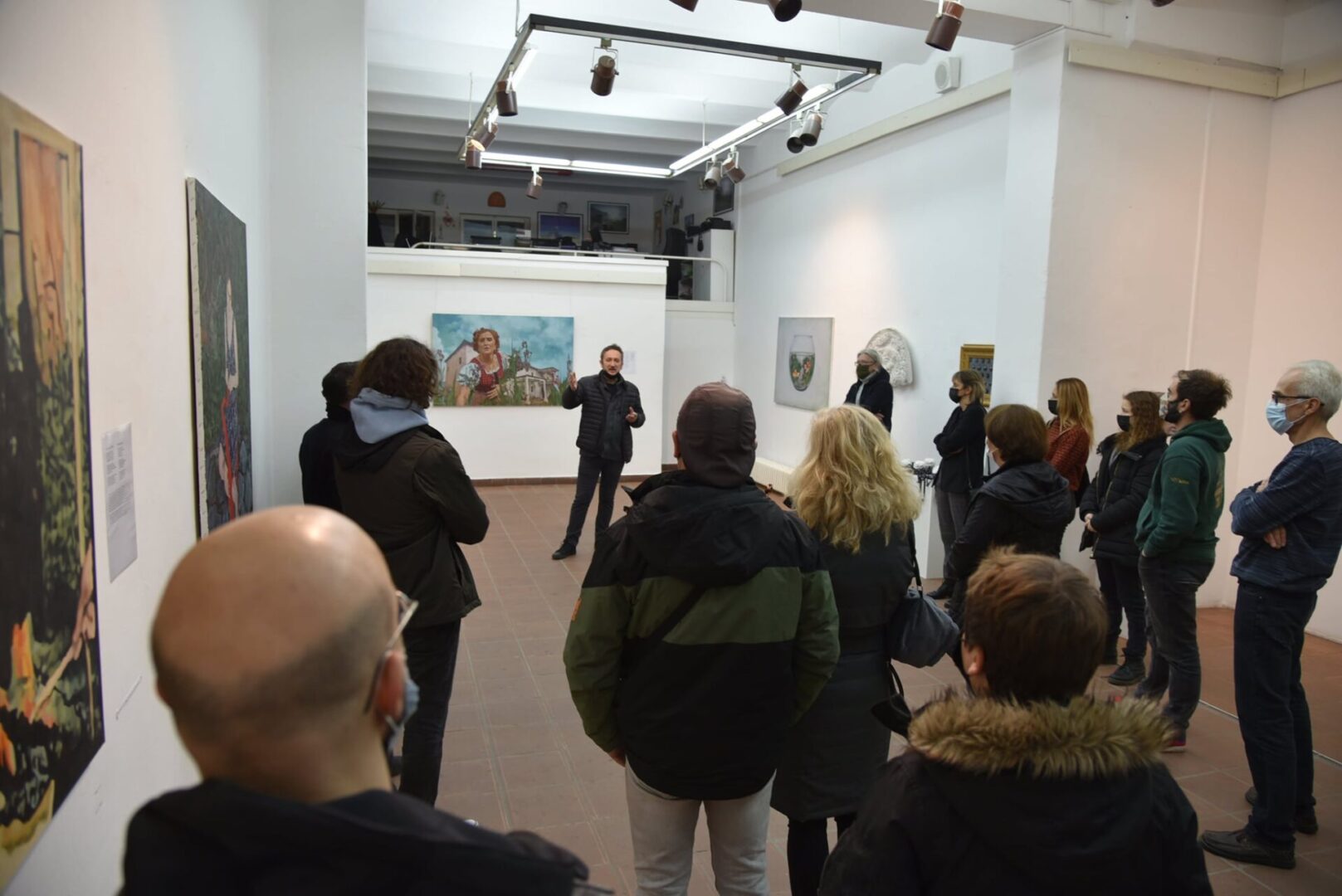