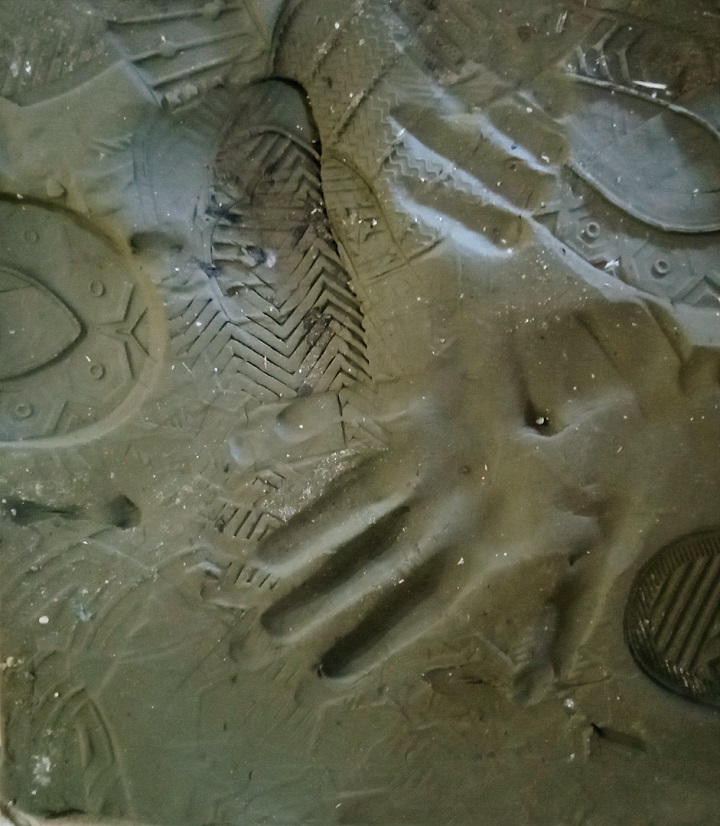 The project called Traces of Time was conceived as part of contemporary practice and education, where through interactive work a wider audience was introduced to creativity in clay (terracotta), but also to institutions that have been working on the affirmation of this material in art for many years – CLPU Terra Kikinda and the Academy of Arts in Novi Sad.

This project contributed to comprehensive knowledge about the importance of clay as a dominant and important material in Vojvodina, but also to acquaint the audience with the processes of creating a work of art.

The project was implemented in two parts:

The first part of the project (September 1, 2022) in the week of the opening of the fifth Kaleidoscope of Culture in the Creative District, was realized as a creative act where visitors created relief in clay together. Through the interaction with the clay, they left their fingerprints, hands, feet…

The second part of the project (September 26, 2022) was realized in the Barka Cultural Station, where the work in terracotta was presented in the exhibition Traces of Time. In this work, the impressions of visitors are permanently preserved, and the entire exhibition is accompanied by photographs that record the process of creation.

In the continuation of the program, a forum “Discussions about clay” was organized with the interlocutors:

Topics discussed were:
-Clay as a material and its possibilities
– The importance of clay in education (from early childhood to student days – through institutions of museological practice, academic studies – basic, master’s, doctoral and specialist studies of sculptures in terracotta,
– Terracotta on the contemporary art scene
-Experiences in working with clay
This project was financed through the Artists competition. USA! which was initiated by the Foundation Novi Sad – European Capital of Culture, and was realized within the framework of the fifth Kaleidoscope of Culture in Novi Sad.

The author of the project is Sanja Radusin Smiljanić.
The photographers who captured the entire event are: Vojin Ivkov, Rastko Zekić and Miroslav Vujović 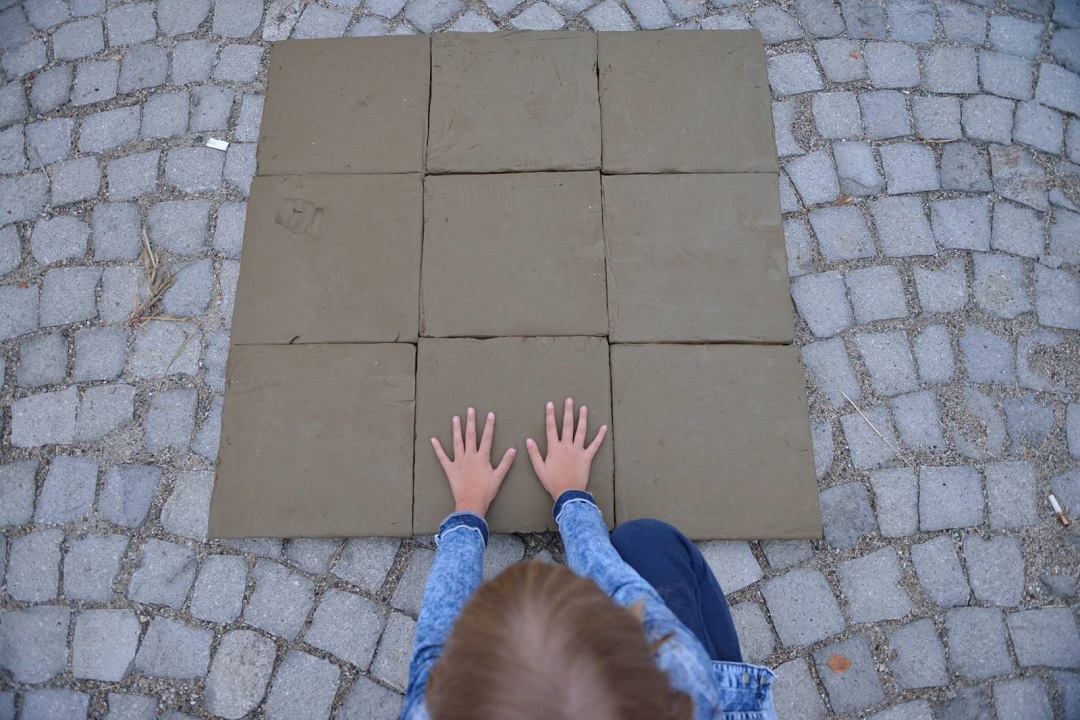 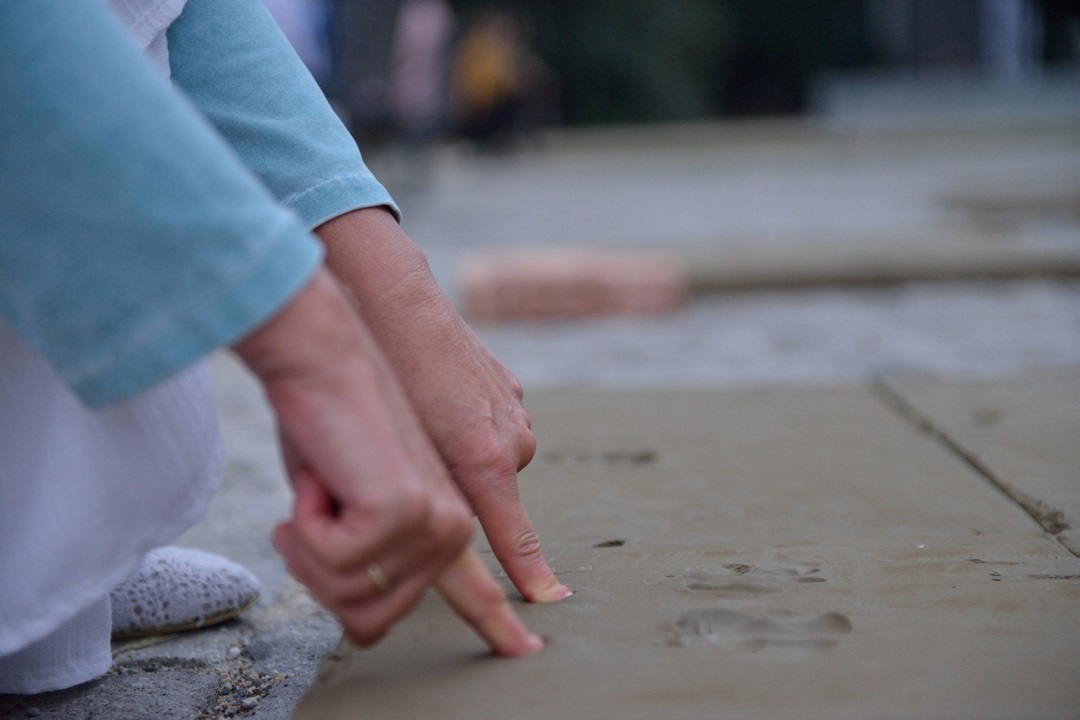 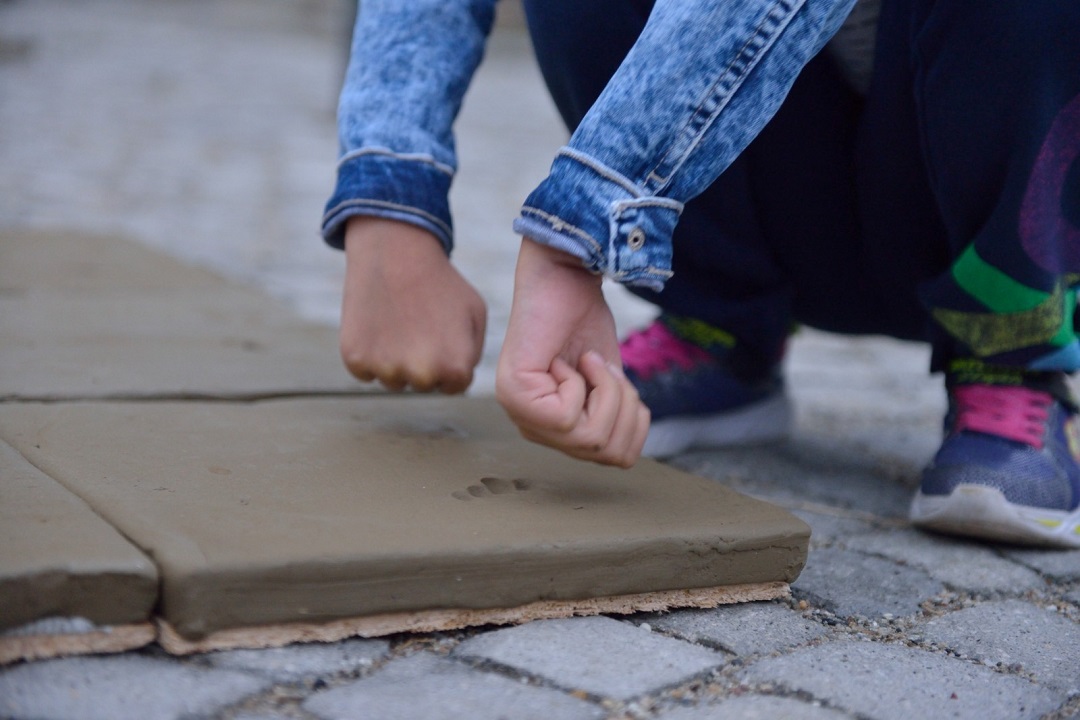