Born in Pula in 1961, he graduated in 1986 in fine arts (sculpture) at the Faculty of Education in Rijeka. He has been organizing solo exhibitions since 1984. He is winner of several recognitions and awards (1989 Rijeka Youth Biennial Award; 2001 honorary award of the International Drawing Exhibition Rijeka and annual HDLU award; 2002, honorary award 3 Croatian Drawing Triennale Zagreb; 2013 honorary award of the City of Novigrad for cultural contribution). In 2012, a monograph was published on the occasion of 25 years of work, and in 2013 he realized the sculpture “Fingers” placed in the Europa Park in Novigrad. In 2014, he lived and worked as an independent artist in Novigrad and Labinci. 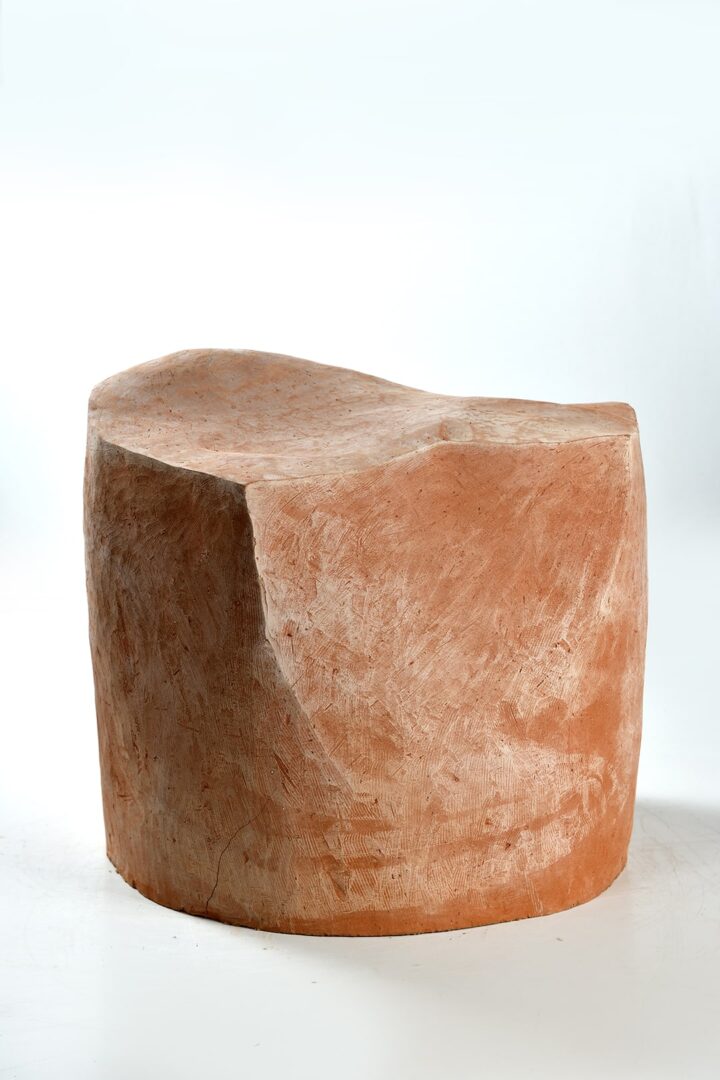 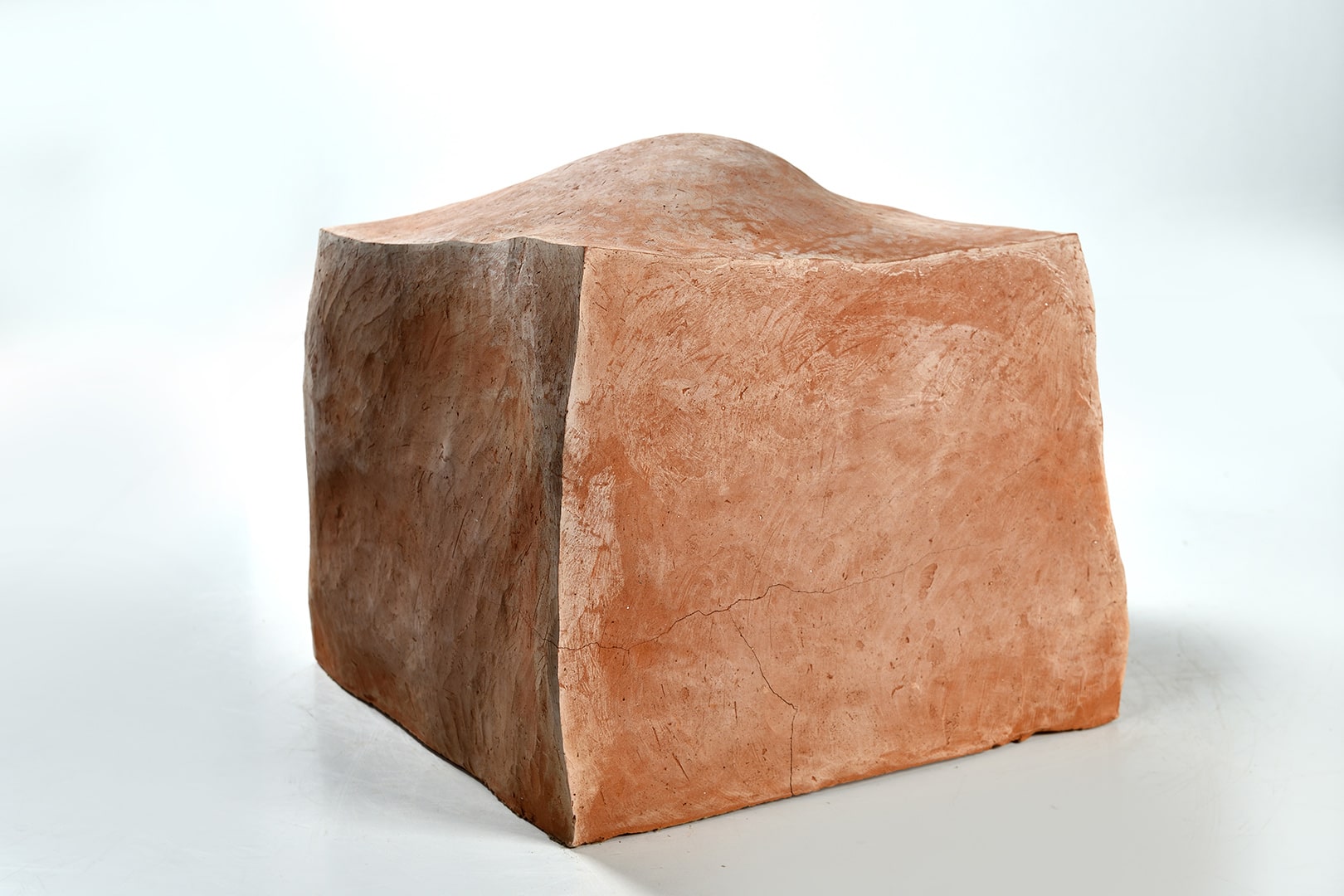 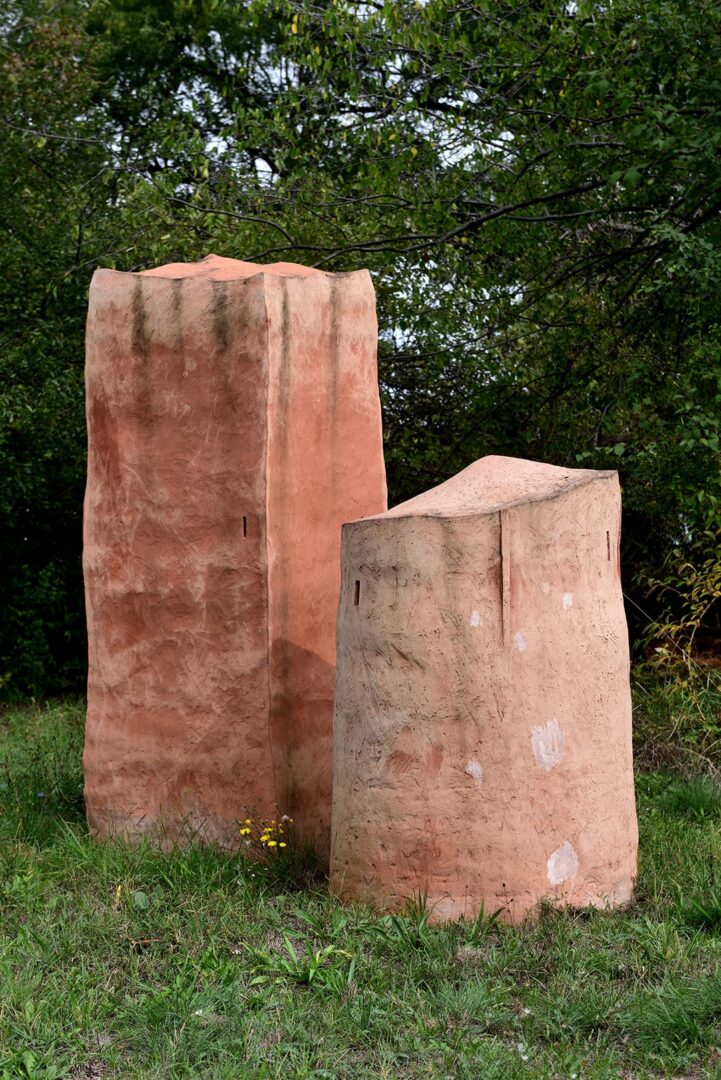