Slovenian sculptor (Planina pri Rakek, April 27, 1927). Graduated in 1951 from the Academy in Ljubljana (B. and Z. Kalin), where he was a professor (1967–98); member of the Slovenian Academy of Sciences and Arts since 1991. He developed a personal expression in the design of compositions with emphasized vertical and geometrized figures in rhythmically connected sequences (Manifestanti, 1957). In his later works, he achieves a painterly result with expressive sculptures by patination of bronze and painting of ceramics (Kapi cycle, 1995). He is the author of the Monument to the Revolution (1962-64, erected in 1975) and the Monument to Edvard Kardelj (1981) in Ljubljana. 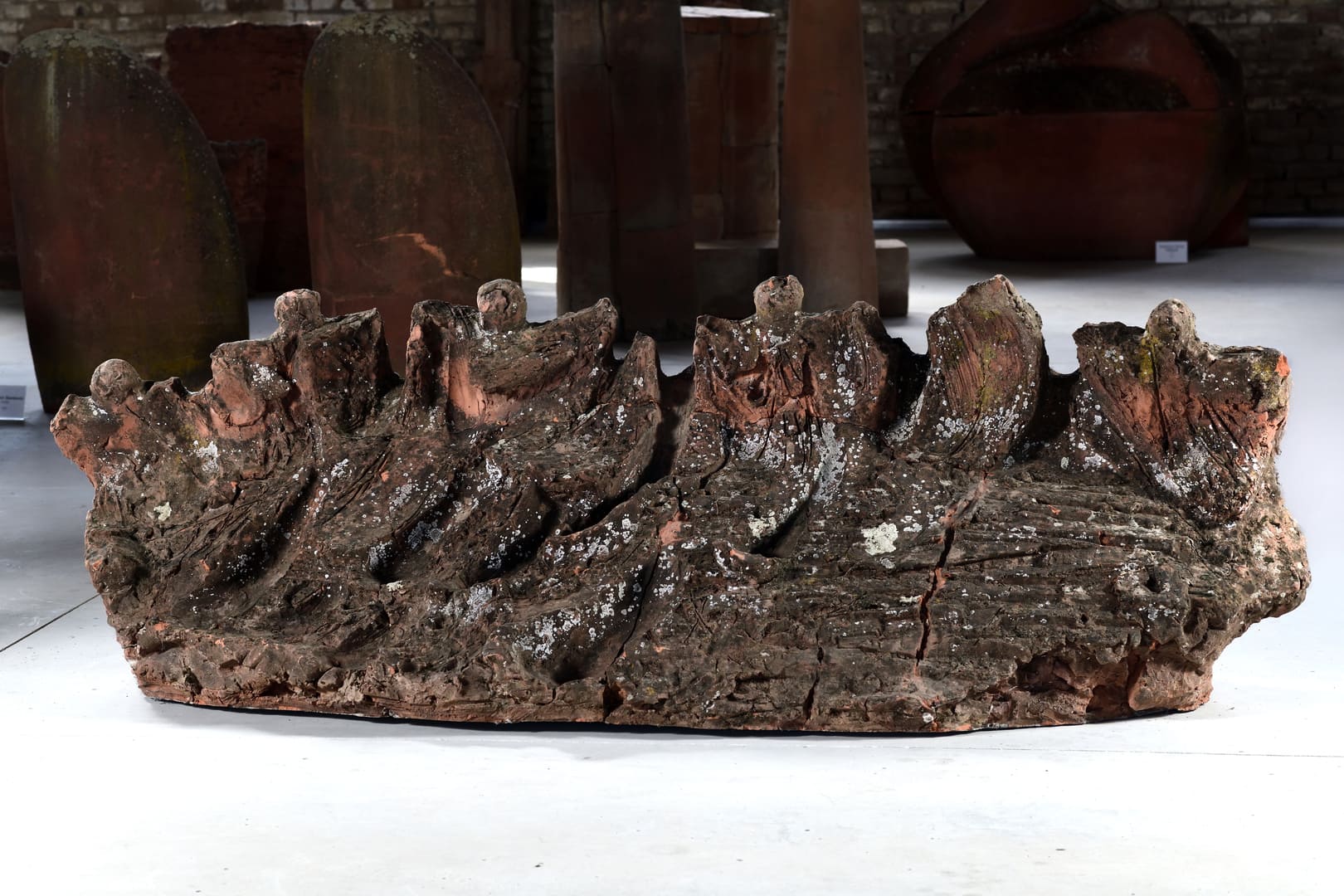 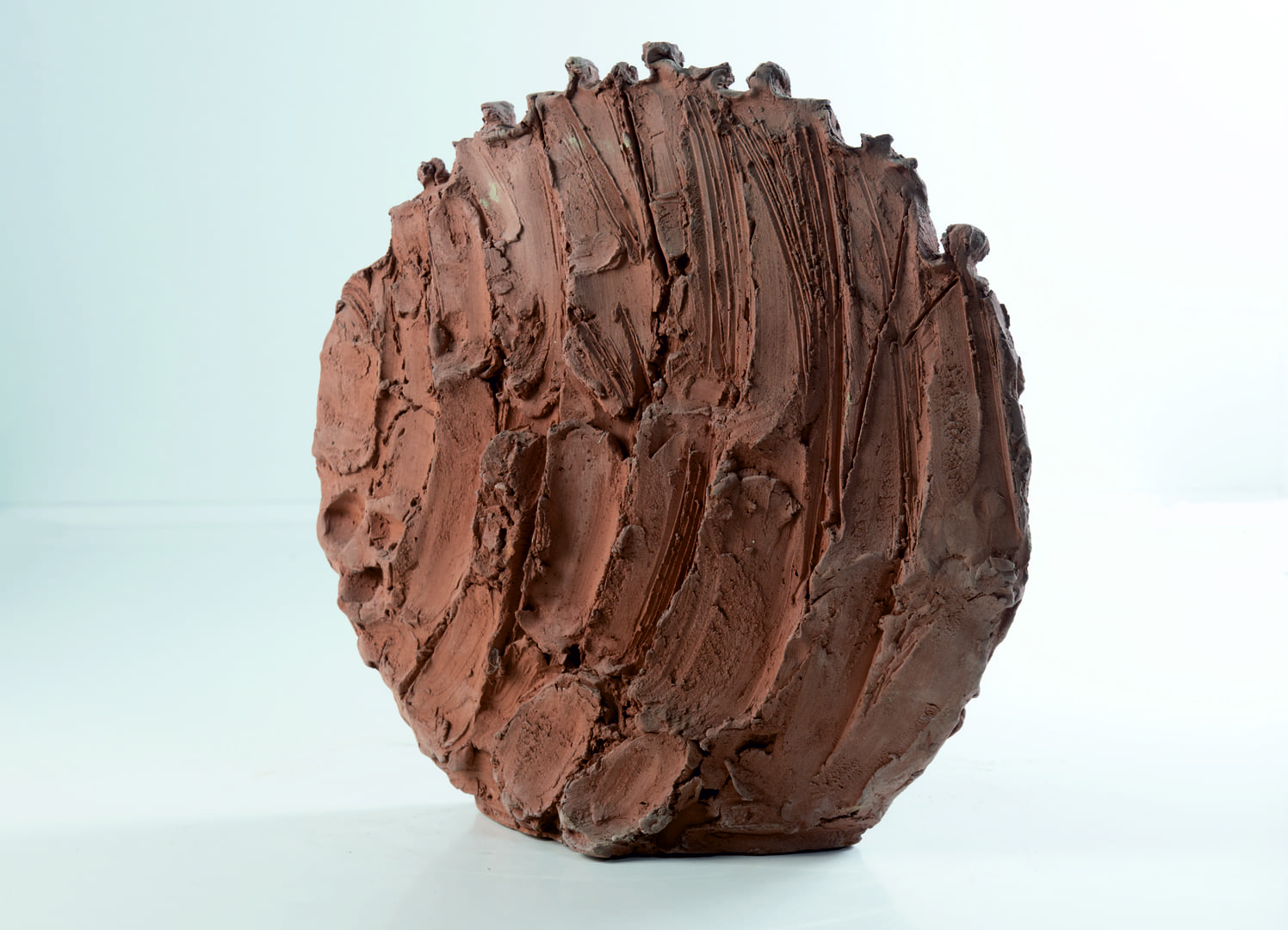 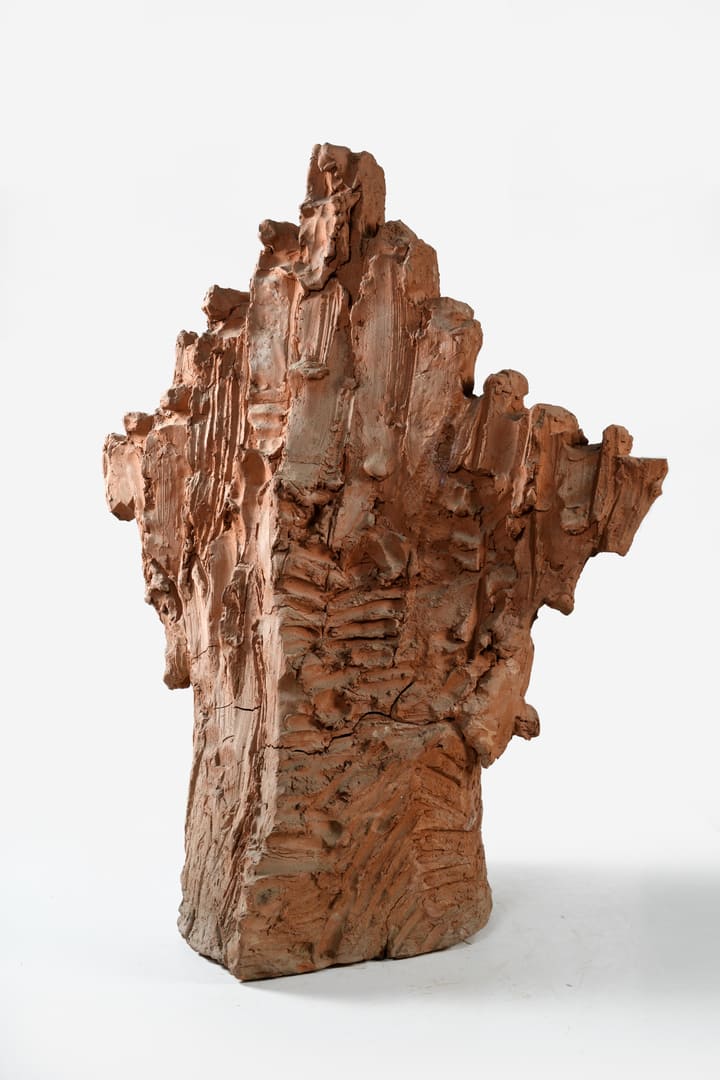 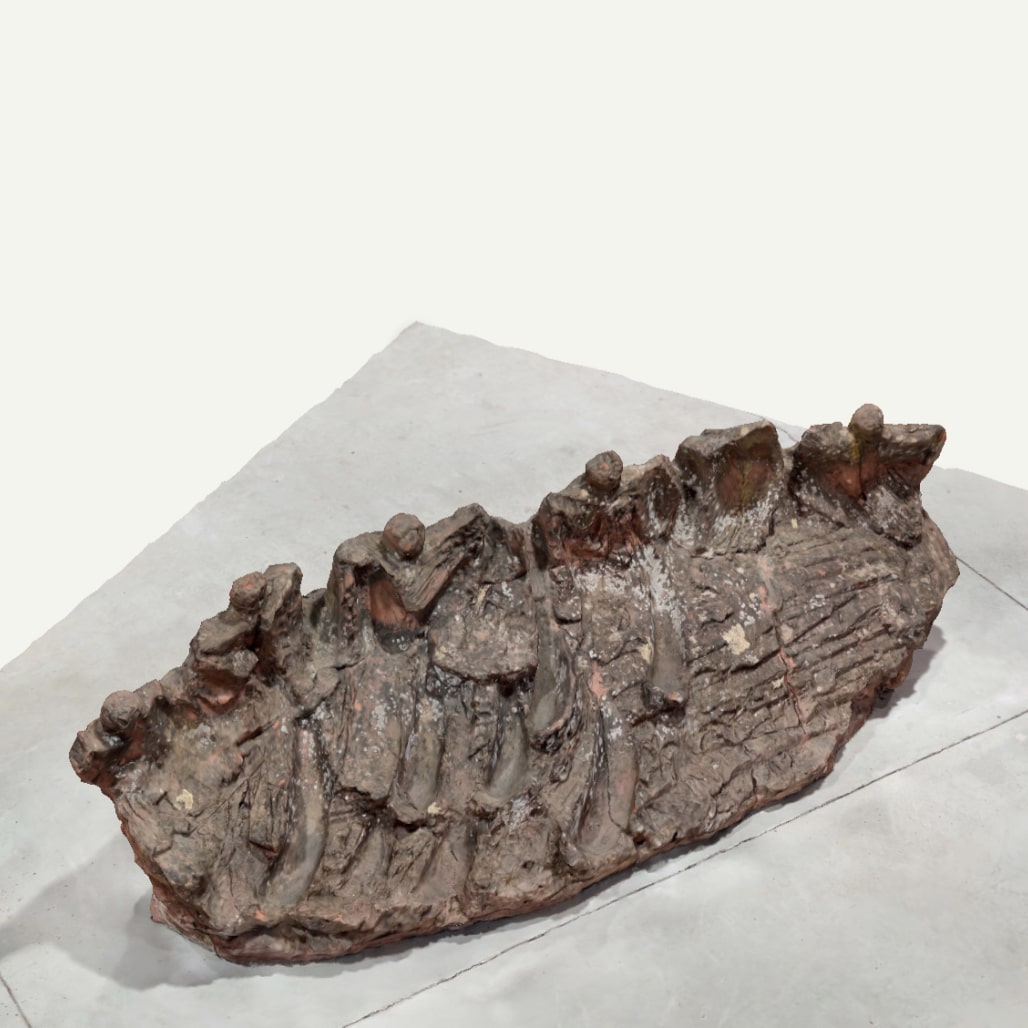