Born in a small village near the Plitvice Lakes in 1931, Boško Kućanski was born into a family of teachers and educators. When Boško was four, his father carved for him a colorful wooden bird as a gift. Later in life, he recounted that this gift deeply moved him towards his personal artistic journey, where he vigorously experimented through his youth with clay sculpture making. Interestingly, instead of beginning his academic career in art, he started by studying dentistry at the University of Belgrade and then went on to medical school at the University of Sarajevo. After frustrations in pursuing a career in destistry, he became compelled to rekindle his love for art, going back to the University of Belgrade to study art history. His studies led him to explore the modernist and abstract approach to sculpture, with many of his works reflecting a highly energetic surrealism of biomorphic shapes that toyed with the concepts of poetry and fantasy. Interestingly, while in the midst of exploring art and sculpture, he surprisingly decided to once again return to his dental studies, completing his specialist examination in oral surgery in 1971. In the later 1970s, he was commissioned to build a monument commemorating the Battle of Neretva on Mt Makljen in Bosnia. Titled ‘Poet’, it was completed in 1978 and stood as one of his most recognized works (often being referred to as ‘Tito’s Fist’) — however, this sculpture was destroyed by vandals in 2000. Kućanski continued to create sculpture throughout his long career (even into the 21st century), during which he amassed a lifetime collection of work of over 3000 sculptures, drawings and paintings, while having put on over 50 solo shows and won dozens of artistic and cultural achievement awards. He continues to live and work in Sarajevo, where he has a personal gallery. His grandson Damir Sabic is also an artist whom he sometimes shares exhibitions with. Kućanski passed away on November 12th, 2016 in Sarajevo. 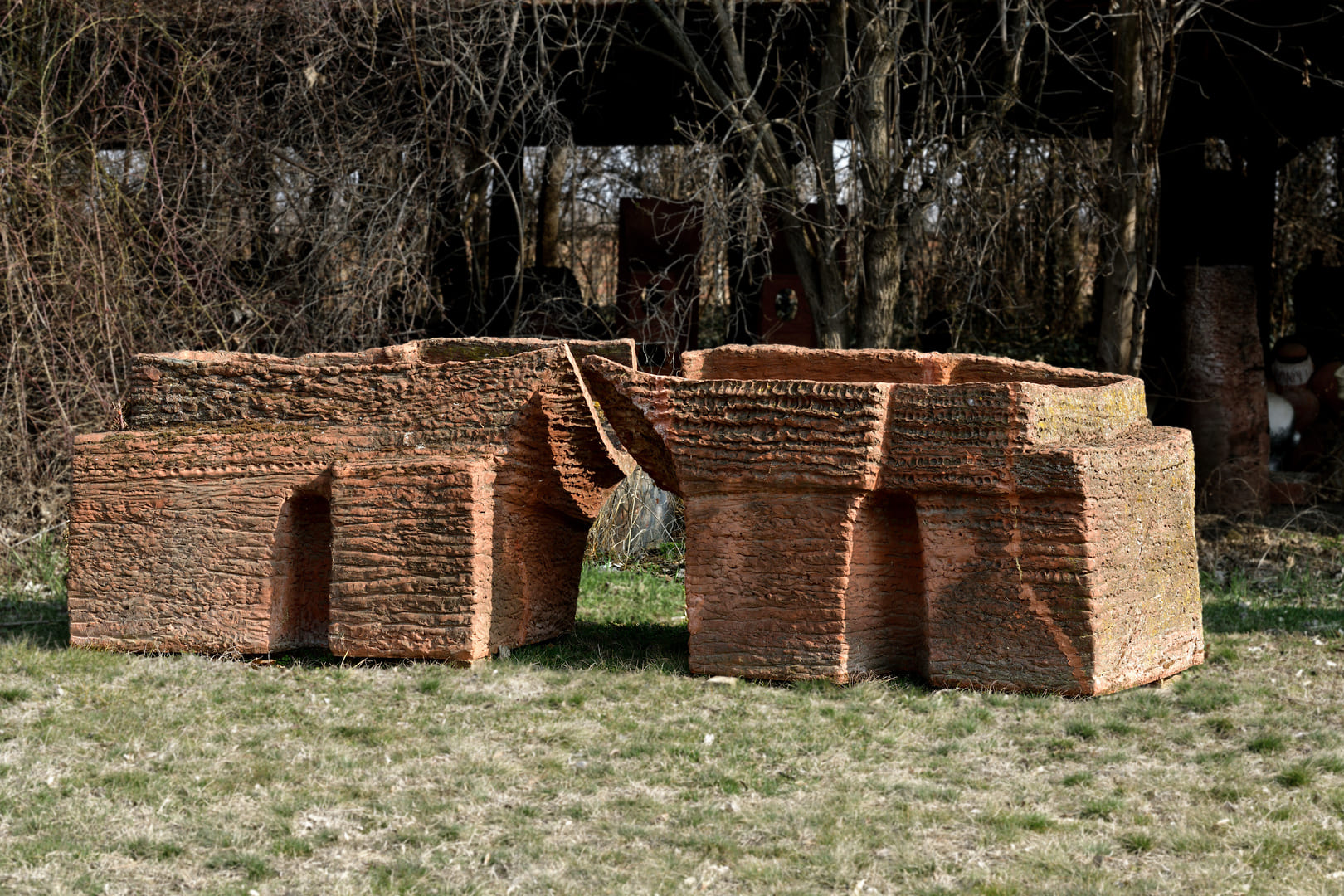 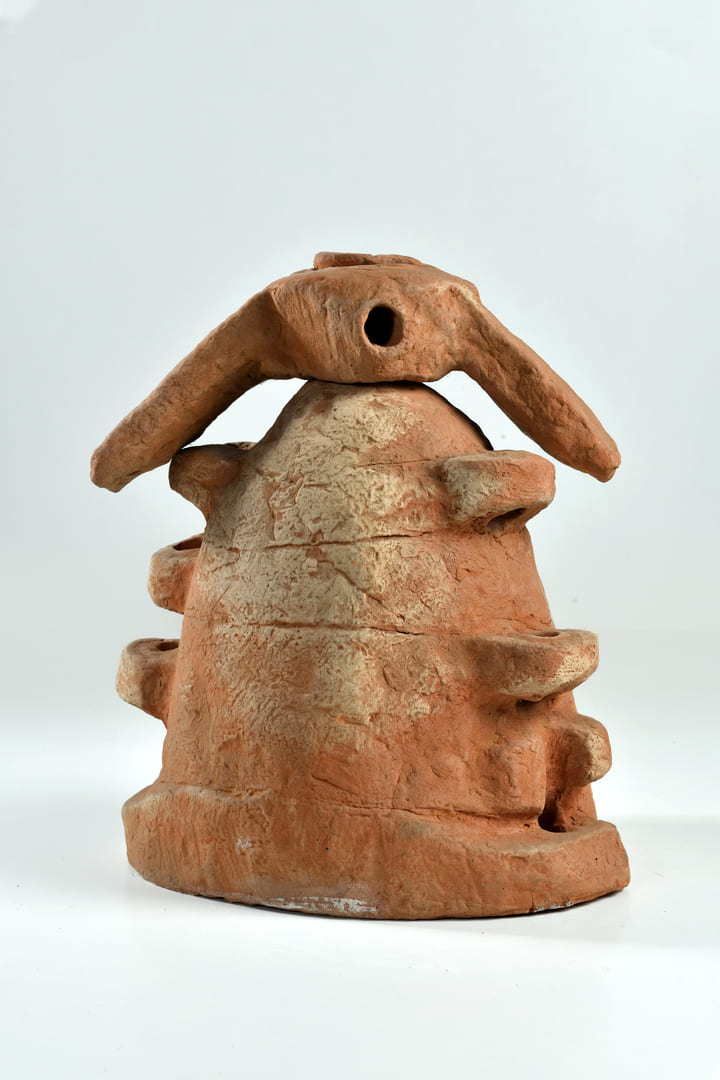 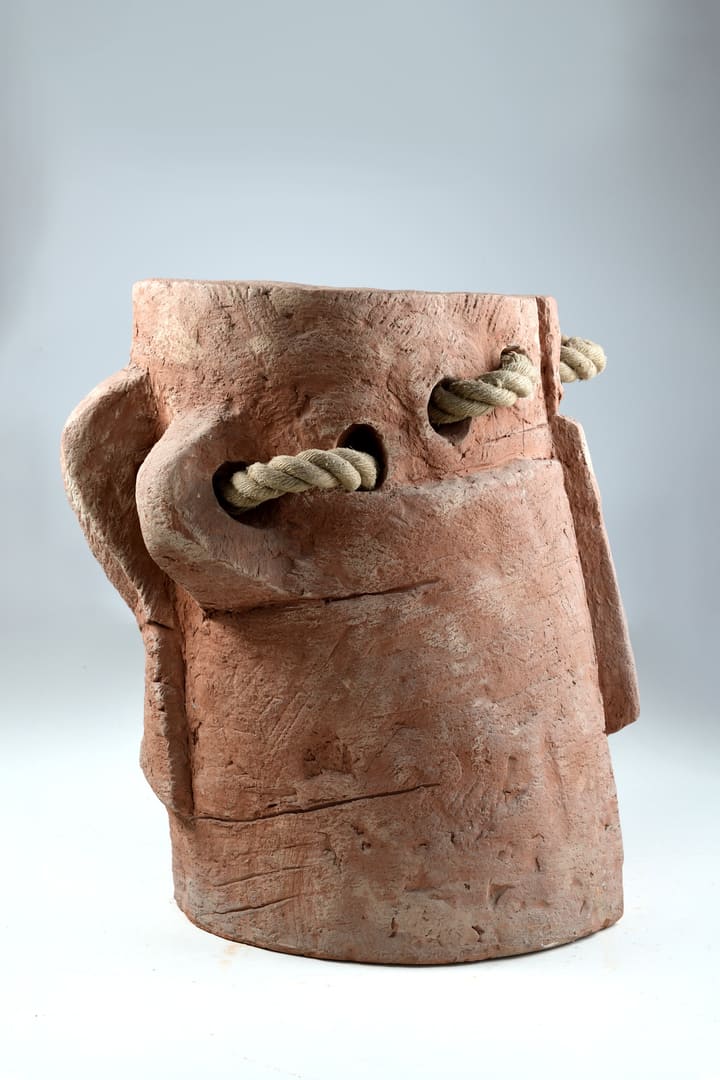