He was born in December 1926 in Kragujevac, but died in April 2017 in Belgrade. Bio is a sculptor, a professor at the Belgrade Faculty of Fine Arts, a regular member of SANU… He is the author of numerous monuments: from those to Aleksa Šantić in Mostar, Miloš Obrenović, Joakim Vujić, Radomir Putnik and Atanasi Nikolić in Kragujevac, the relief on the door of the museum in Šumarice, the hanged man’s column on Terazije, Novi Sad’s Dositej and Belgrade’s Nikola Tesla near the National Library… or he is probably best known for the monument to Boris Kidrič, which since 1997 is no longer in the place for which it was originally built – in the park above the government building. This monument – in addition to the memory of the Yugoslav revolutionary and politician – also preserves the story of our nightmares… 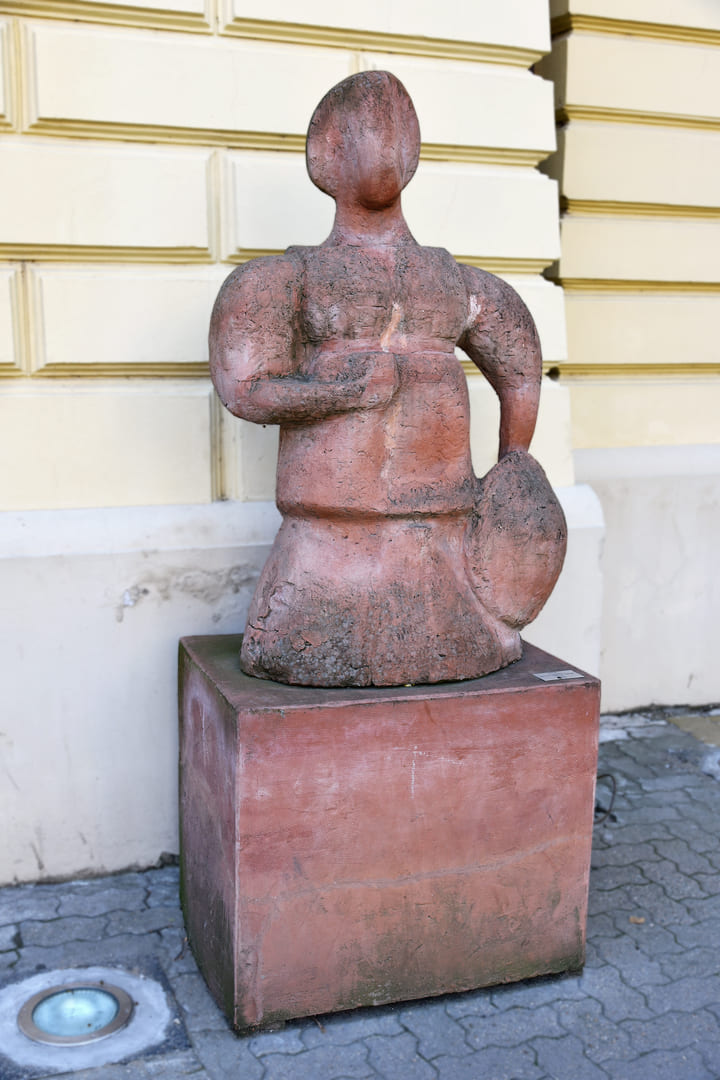 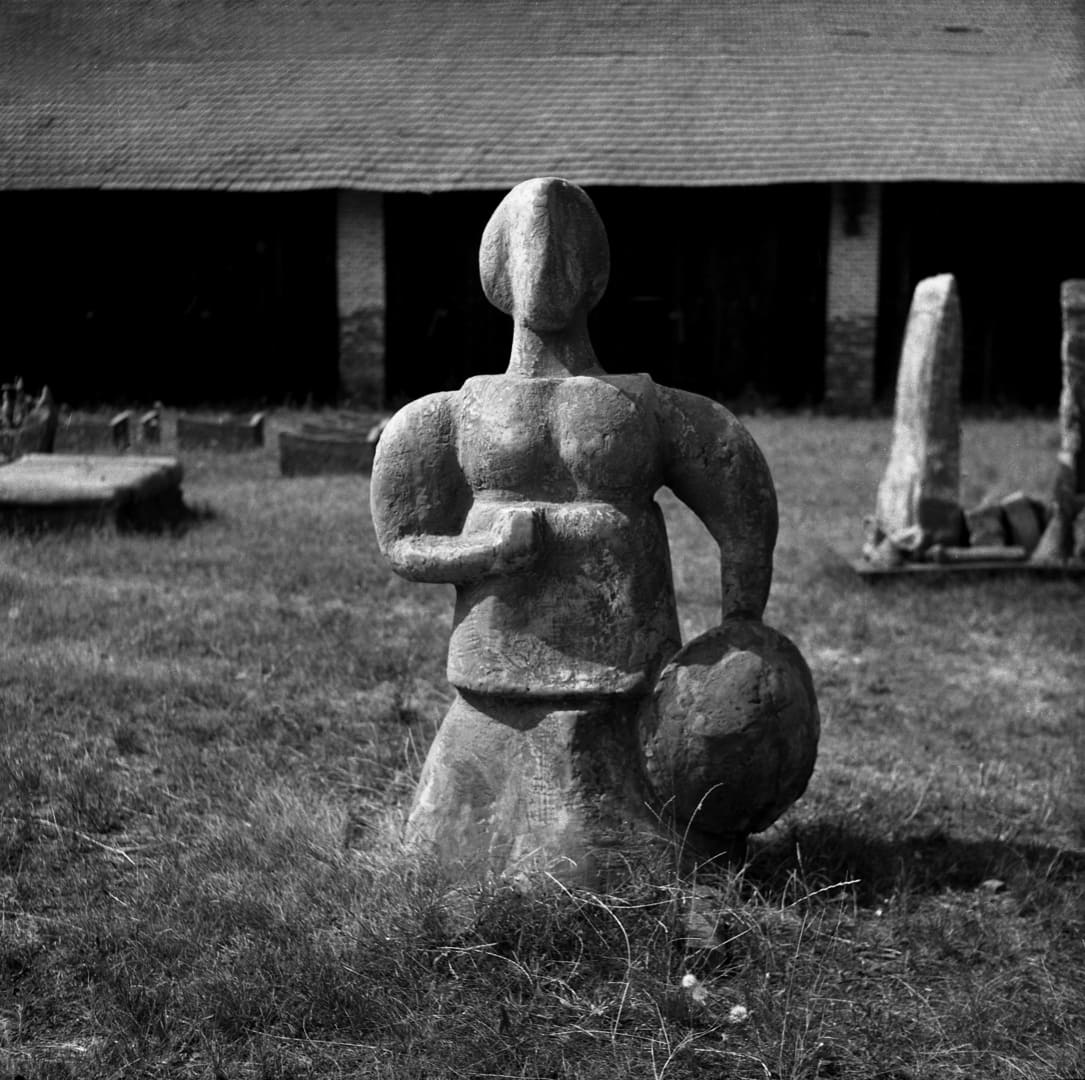