Serbian by his doctor father and Swiss by his mother, Zaric was born in Switzerland 1985, then spent his childhood in the Netherlands. After graduating as a forest engineer from the Swiss Federal Institute of Technology in Zurich (EPFZ) in 1985, he began training in three-dimensional expression and graphic expression at the Geneva School of Visual Arts (ESAV). He graduated in 1991, followed by a postgraduate degree in 1993. Forest specialist and popularizer , Zaric is above all a sculptor . Its main material is concrete. His sculptures are often installed in group and combine animals and human attitudes . 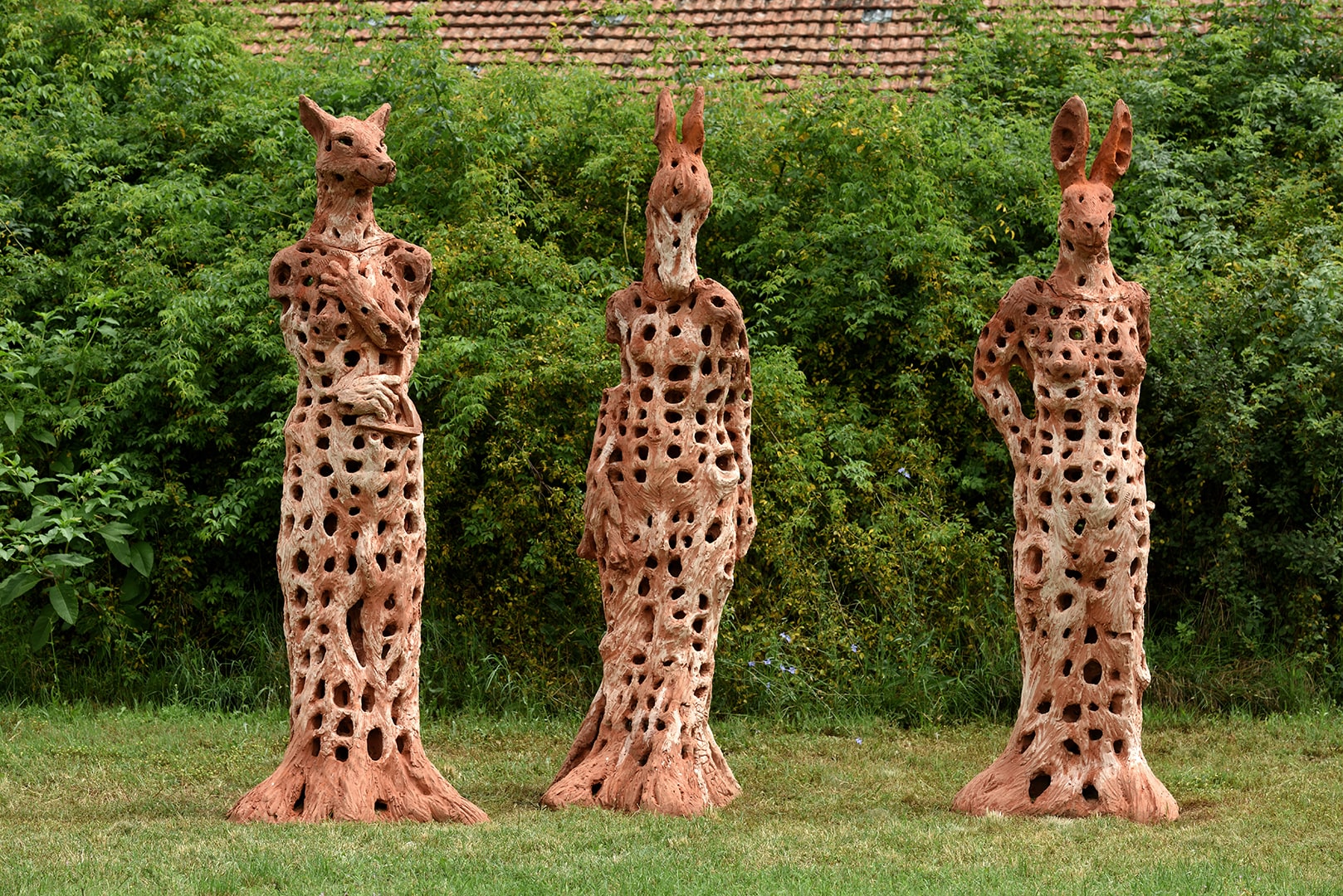 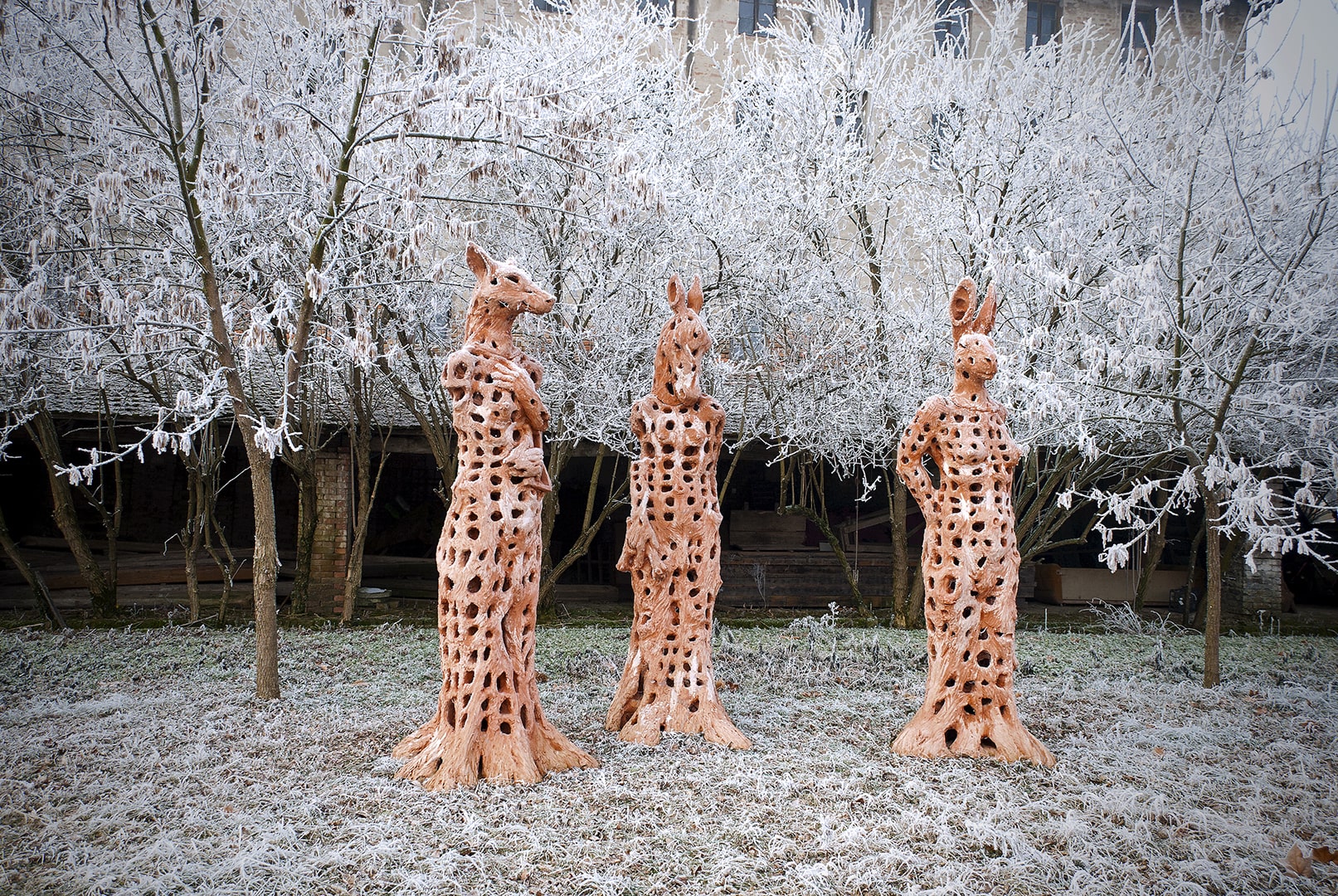