Radoš Antonijević
was born in 1969 in Pančevo.From 1992 he studied sculpture on Faculty of Fine Arts in Belgrade, where he graduated in 1997 as valedictorian.
From 1997 to 2000 he finished his magistrature on the same faculty.
From 1999 until 2001 he worked on founding the City Gallery of Smederevo, where he was the first curator.
Since 2001 he works at Faculty of Fine Arts in Belgrade first as an assistant, then since 2007 as docent, only to become associate professor in 2016 on all levels of study. At Academy of Arts in Banja Luka he workes part time teaching sculpture since 2000.
From 2010 to 2013 he participated in founding of artistic group Third Belgrade.
In 2014 he got his PhD on thesis “Correctives of Shape-Guide Through Sculpture Phenomenon“.
Antonijević publicly exhibits since 1998 and has over 20 solo and 50 group exhibitions.
The most representative solo exhibitions were in Musum of Contemporary Art in Banja Luka in 2017 and in Salon of Museum of Contem­porary Art in Belgrade in 2015, while his selected group exhibitions are in National Museum of Contemporary Art in Bucharest in 2014, in Museum of Contemporary Art in Belgrade in 2012, on Styria Fall 2009 in Graz and on October Salon in Belgrade in 2003, 2004 and 2006.
Radoš Antonijević lives and works in Belgrade. 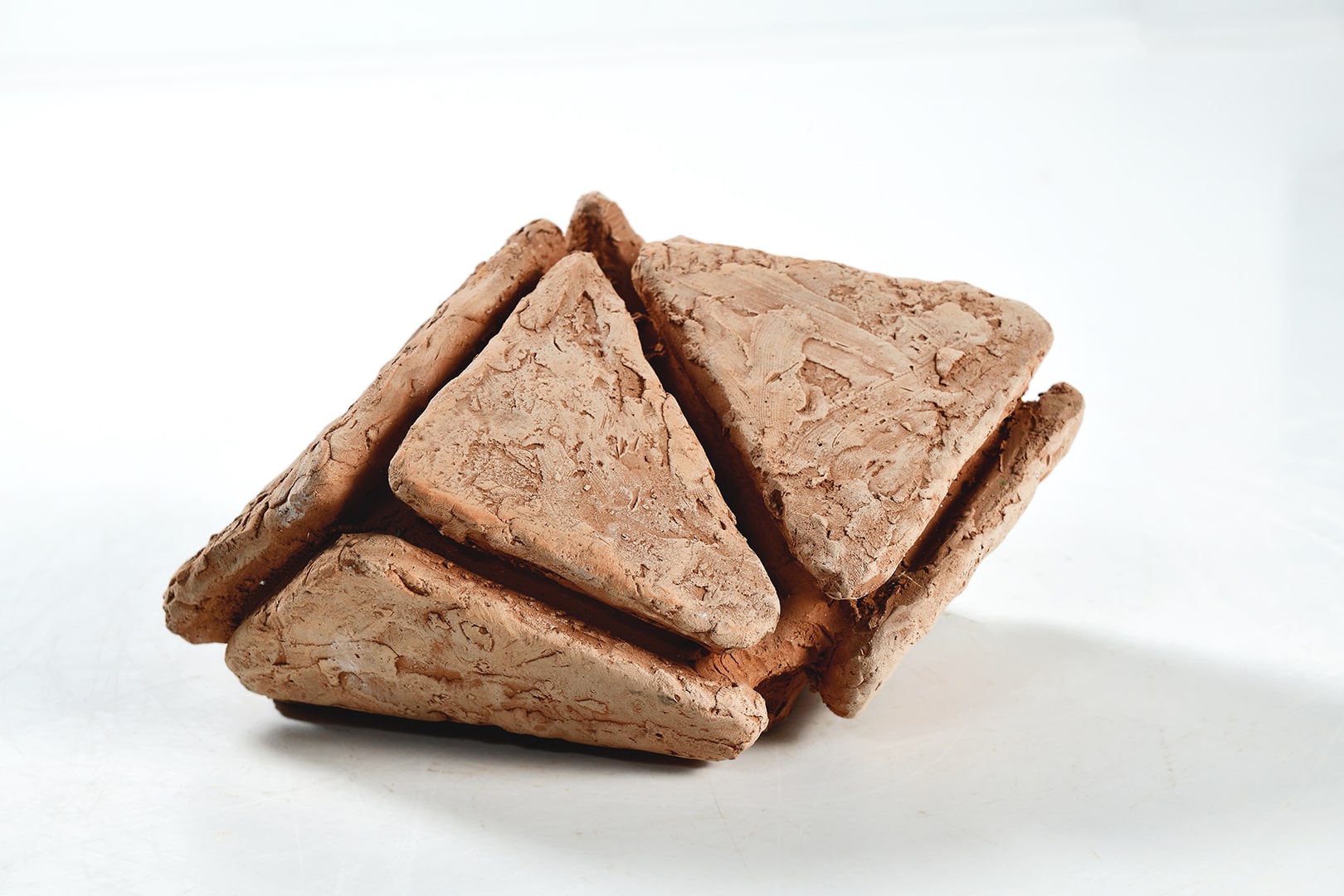 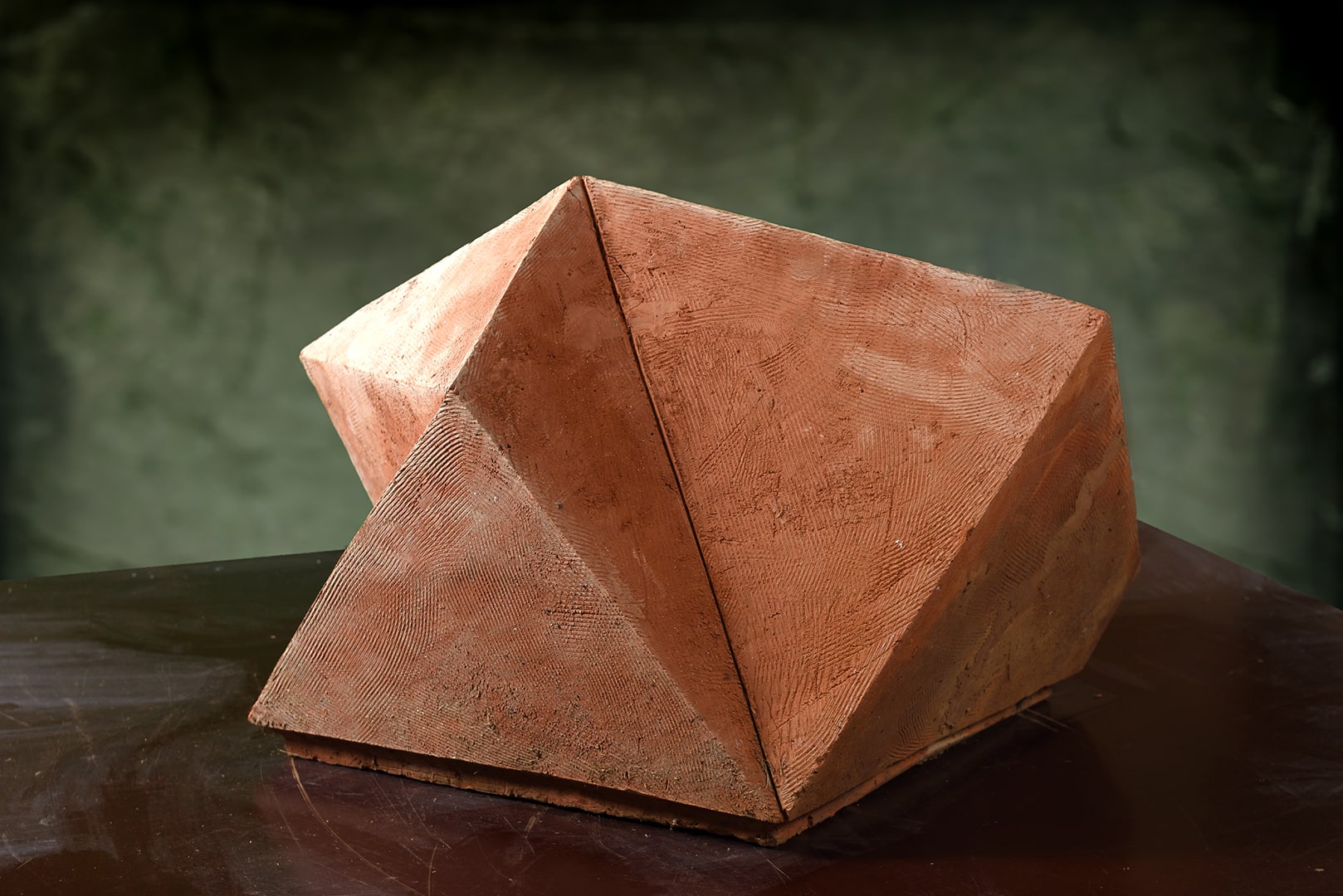 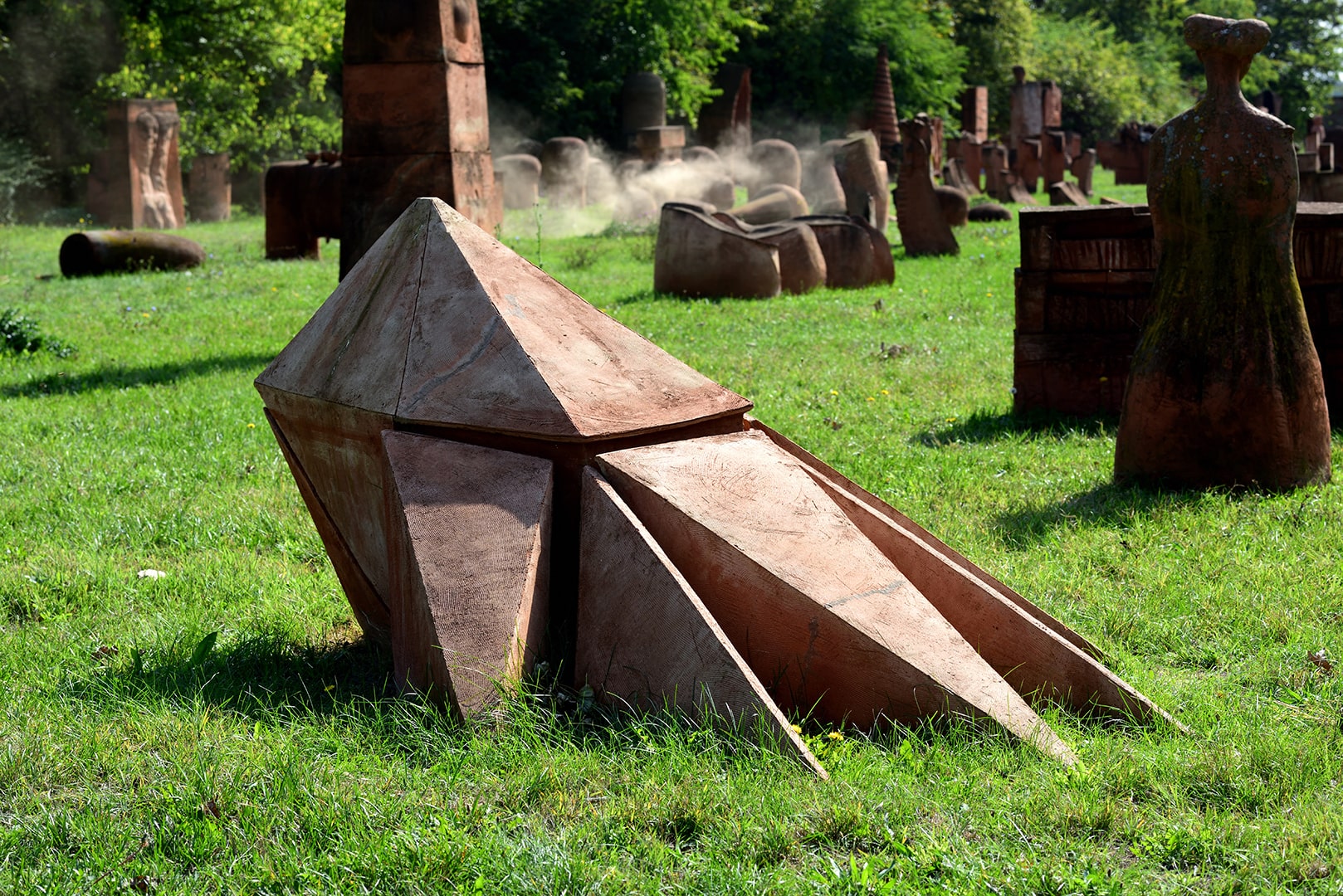