Zdravko Joksimović (Buče 1960), sculptor
He graduated from the sculpture department of the Faculty of Fine Arts in Belgrade in 1986, with the degree of Professor Nikola Janković. He received his master’s degree in 1989, in the class of the same professor.
Since 1992, he has been working at the Faculty of Fine Arts in Belgrade, where in 2006 he was elected associate professor.
Since his first solo exhibition, in the Gallery of the Youth Center in 1985, he has exhibited in more than 30 solo exhibitions in the country and abroad, as well as in numerous collective exhibitions in several European cities (Bratislava, Warsaw, Lisbon, Strasbourg, Paris, Budapest, Moscow, Amsterdam, Zagreb…)
He has made seven public sculptures abroad, including Demfer-Sh as a Forest, in 2003, Blair Atholl, Scotland, as well as the Quick Healing sculpture, Ohtawara, Japan. His works are in the most important public and private collections in Serbia (Museum of Contemporary Art, Museum of the City of Belgrade, Zepter Museum).
His works are in several museum and private collections abroad (Montenegro, Spain, Bosnia and Herzegovina, Israel, the Netherlands, England, Scotland). In Milići, Bosnia and Herzegovina, he realized 5 portrait sculptures within the Serbian-Russian Friendship Park. He has participated in several international symposia (Japan, Scotland, Austria, Spain, Croatia, Bosnia and Herzegovina).
He has won several awards in the field of fine arts, including: the October Award of the City of Belgrade for the best student work in 1986, the Award of the Secretariat for Culture of the City of Belgrade for the best achievement in 1992 (for an exhibition at the ULUS Gallery), and Youth Biennial in Vršac in 1995 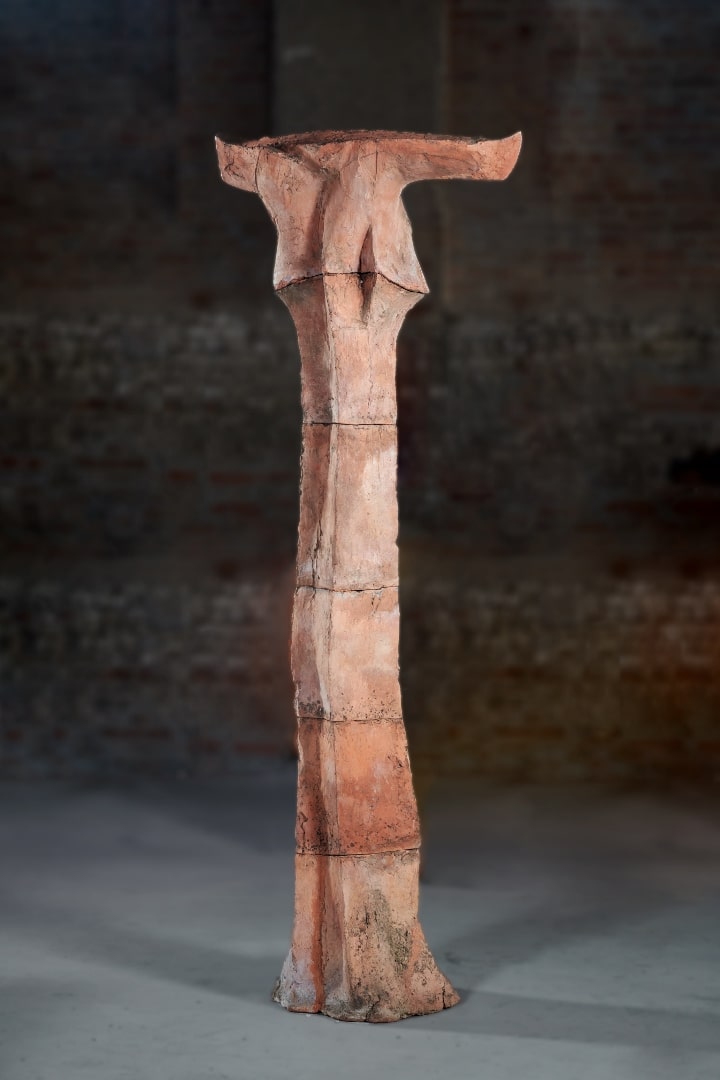