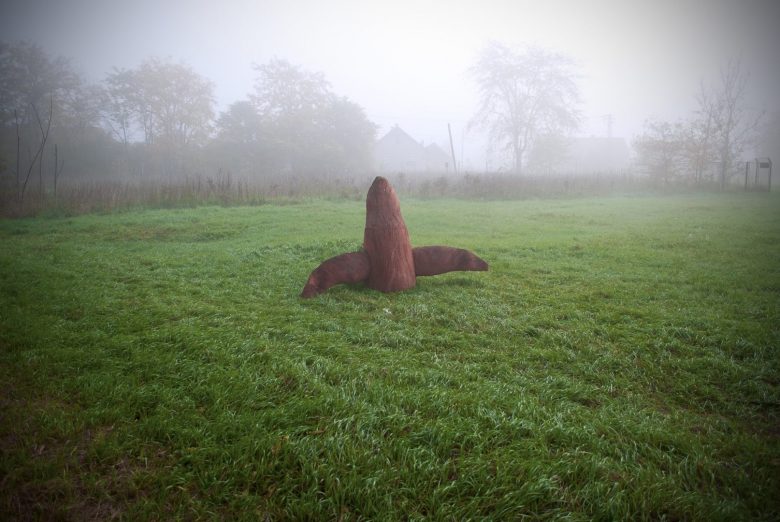 In the premises of the former Second Production Unit of IGM Toza Marković, in parallel with the International Symposium of Terracotta Sculpture – Terra, in the period 1991-1998, a thematic project called Concept was also held. On that occasion, 25 to 35 artists were invited to work on a given topic, which was conceived each year by an eminent art historian, i.e. art critic.

About 200 artists participated in this segment.

The Terratory Project brought together artists/students of art academies from Belgrade, Trebinje and...