In 1932, his family moved to Petrovgrad (now Zrenjanin), where he graduated from high school in 1941. He spent the war years in Smederevo and worked in a wagon factory. He entered the Academy of Fine Arts in Belgrade in 1946 and graduated in 1950; and postgraduate studies in 1952. He erected the first public monument to Georgi Magarašević already in 1951 in Novi Sad and joined the newly founded group “Samostalni” in the same year. He is one of the founders of the sculpture group “Prostor 8”. He was appointed manager of the permanent exhibition of the Yugoslav Triennale in 1963, and three years later in 1966 he was elected assistant professor at the Academy of Fine Arts in Belgrade. He was elected associate professor and dean of the Faculty of Fine Arts in Belgrade in 1973, and full professor in 1981. He died in Belgrade in 1998. 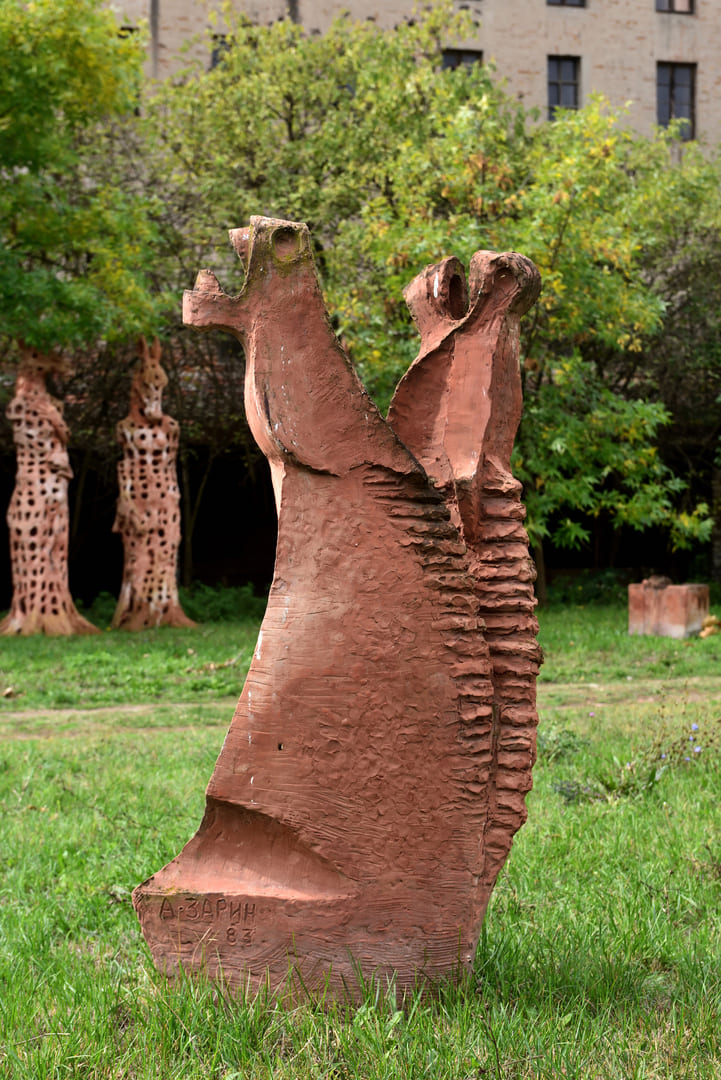 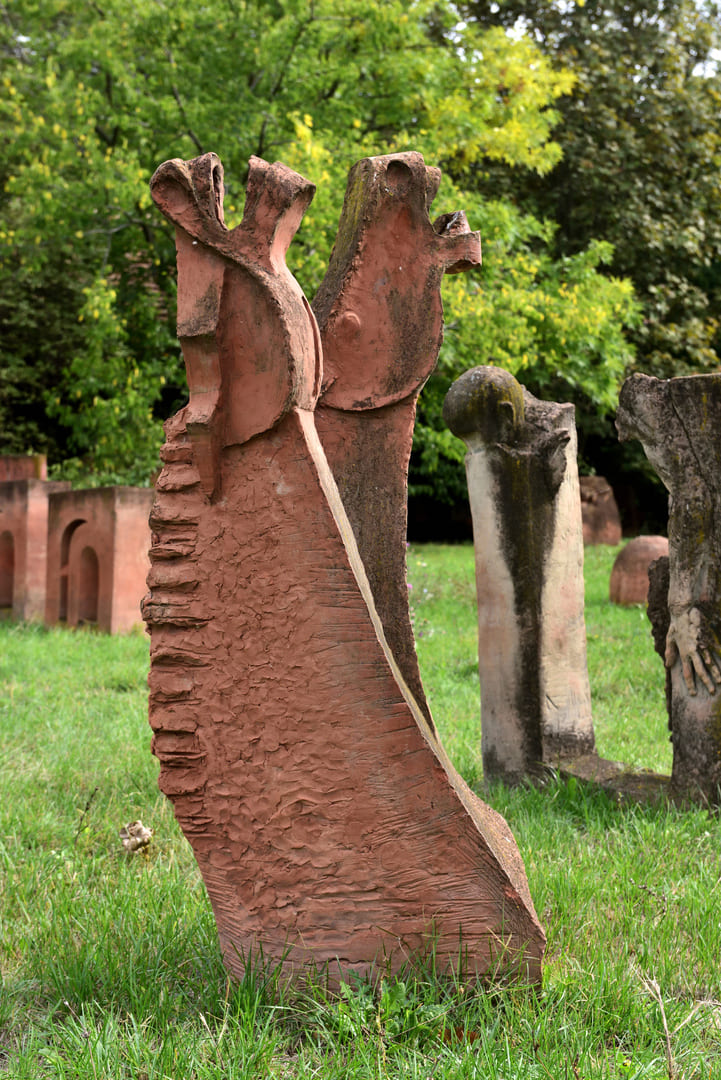 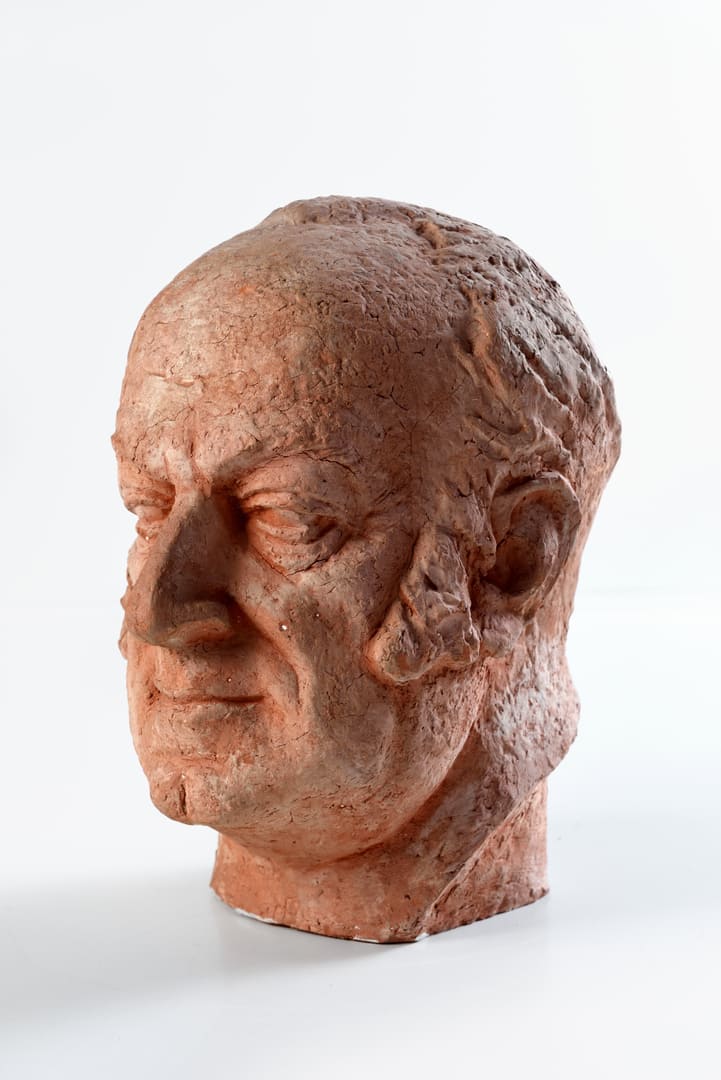 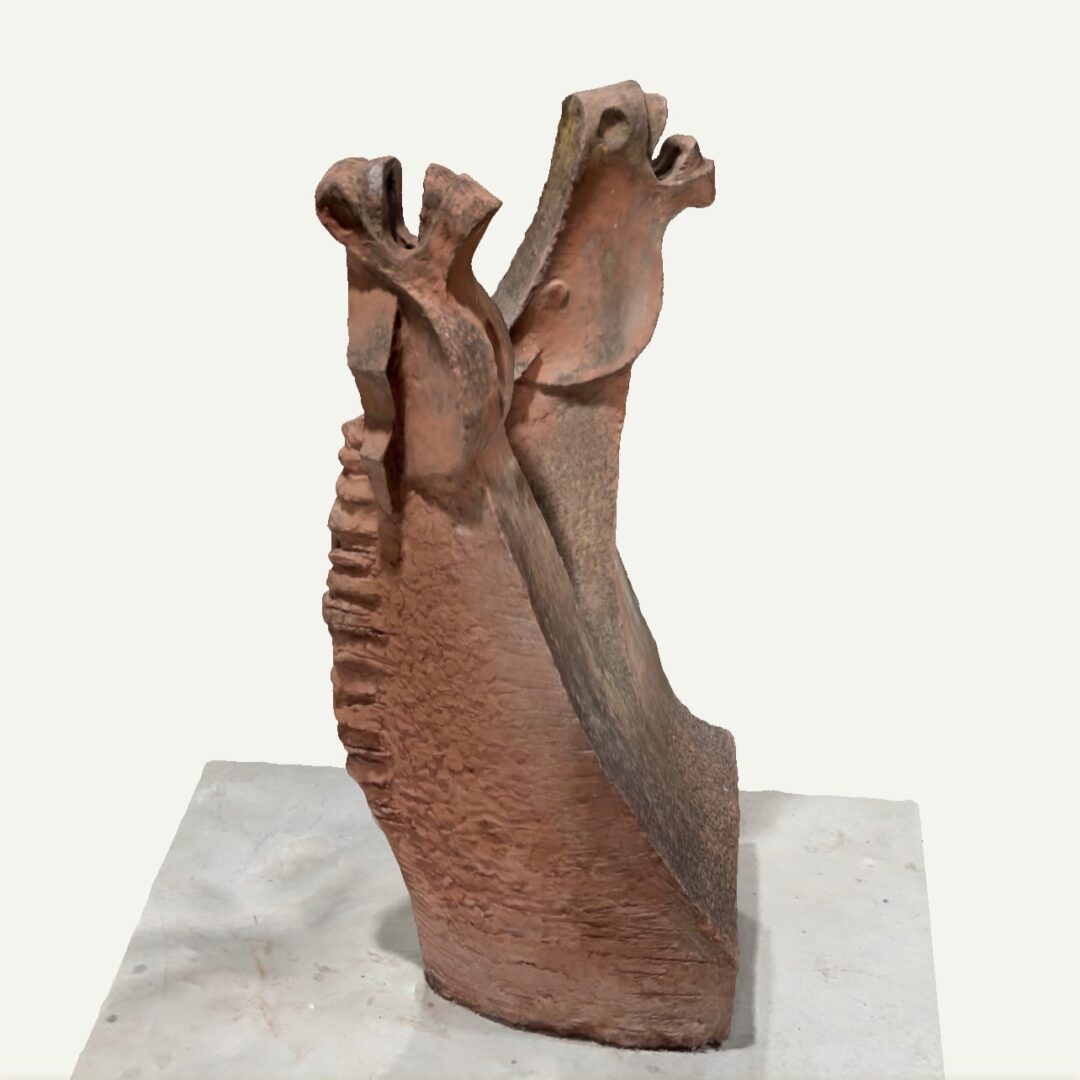