Slobodan Kojić (Kikinda, 1944) is a master of sculpture, founder and director of the Terra Center for Fine and Applied Arts in Kikinda. He graduated in 1971 from the Academy of Fine Arts in Belgrade, sculpture department. In 1974, he completed postgraduate studies at the same Academy in the class of Professor Miodrag Popović. Slobodan Kojić’s sculptural opus begins in the 1970s. He participated in numerous collective exhibitions in the former Yugoslavia, but also abroad. He is the author of solo exhibitions in Belgrade (1985 in the gallery of Kolarac People’s University and 1990 in the Gallery of Fine Arts of the Cultural Center), Zagreb (1987 in the Salon of the Karas Gallery), Novi Sad (1994 in the gallery “Golden Eye”). He participated in the following symposia and colonies: International Symposium Terra (Kikinda), Bor Art Colony Bor – Bakar (Bor), International Symposium of Sculpture “Nanto Pietra” (Venice), Apatin Sculpture Meeting “Meander” (Apatin). He tried his hand at different materials: marble, bronze, wood, coal, stone, clay.

The most significant sculptures performed and placed in public places are:

He also worked as a long-term full professor at the Faculty of Fine Arts in Cetinje and at the High School of Vocational Studies for the Education of Teachers in Kikinda. 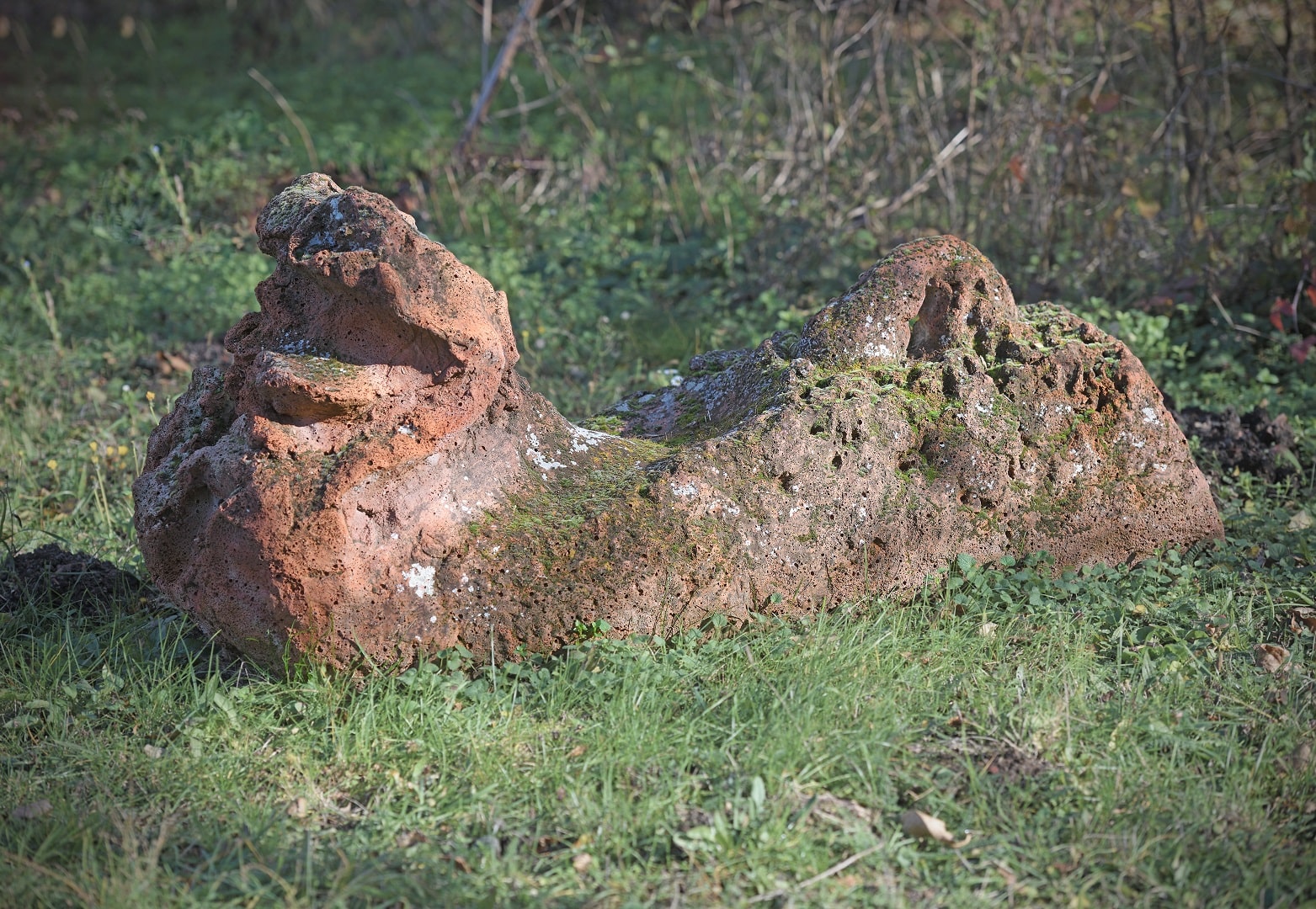 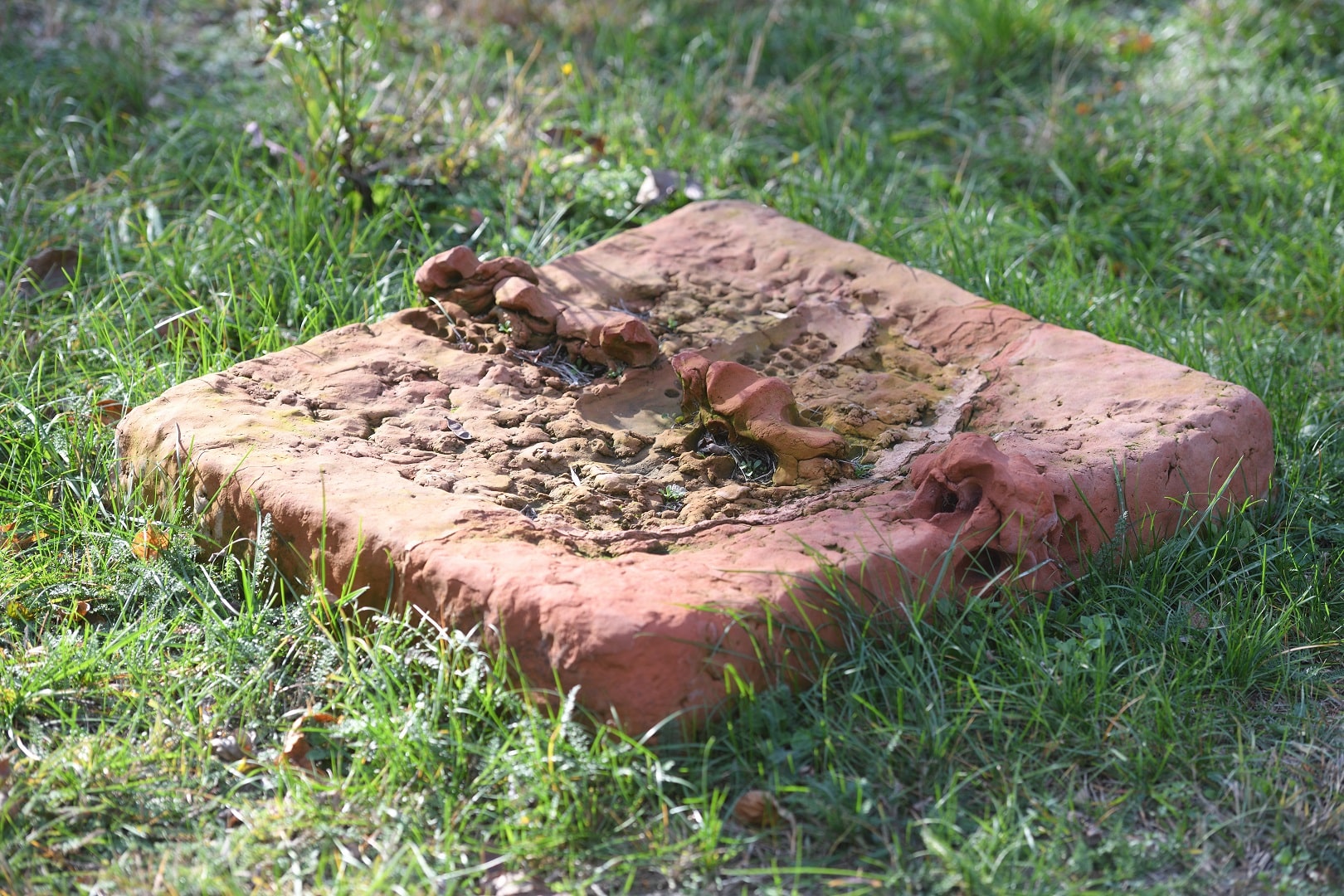 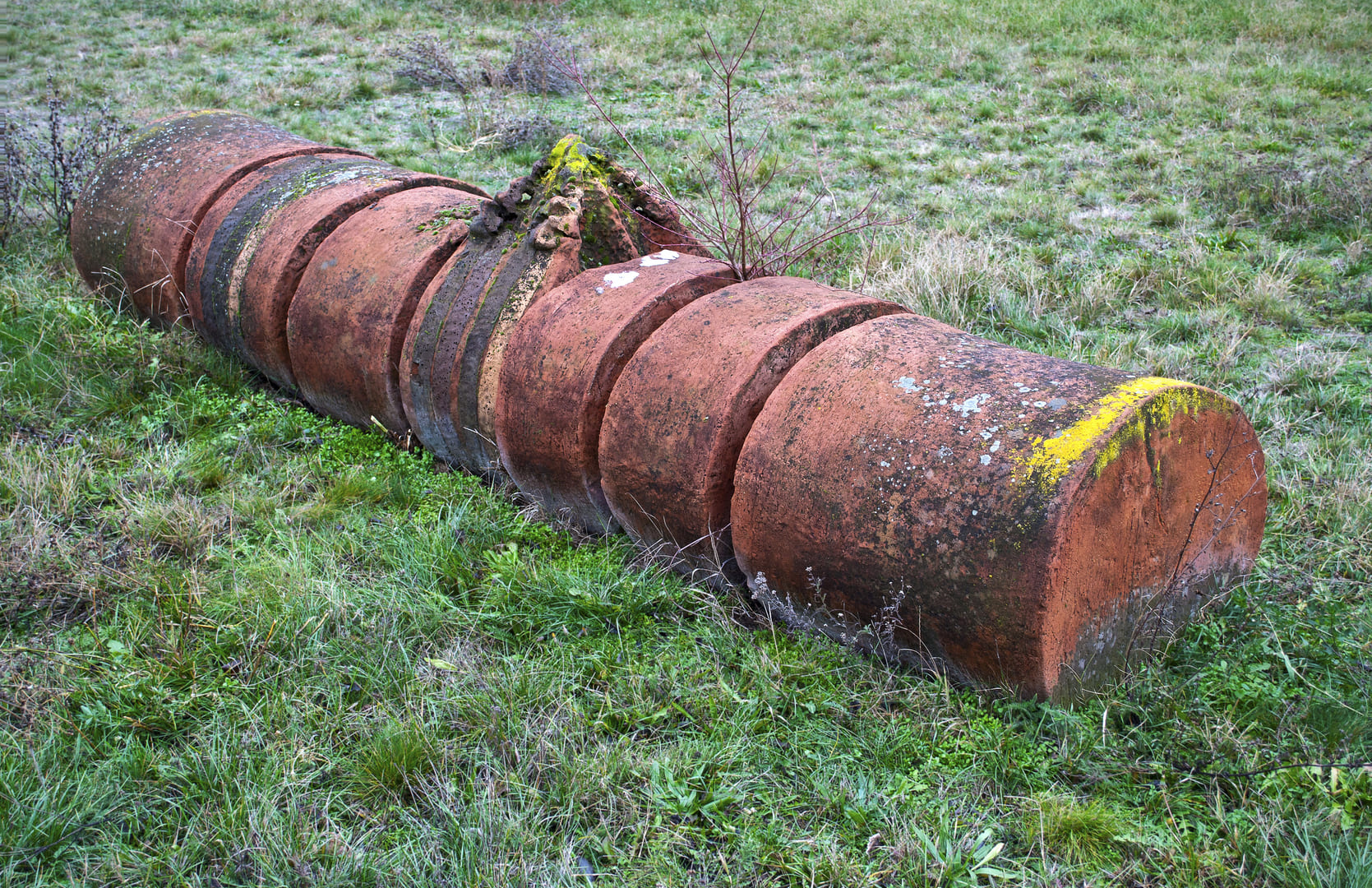 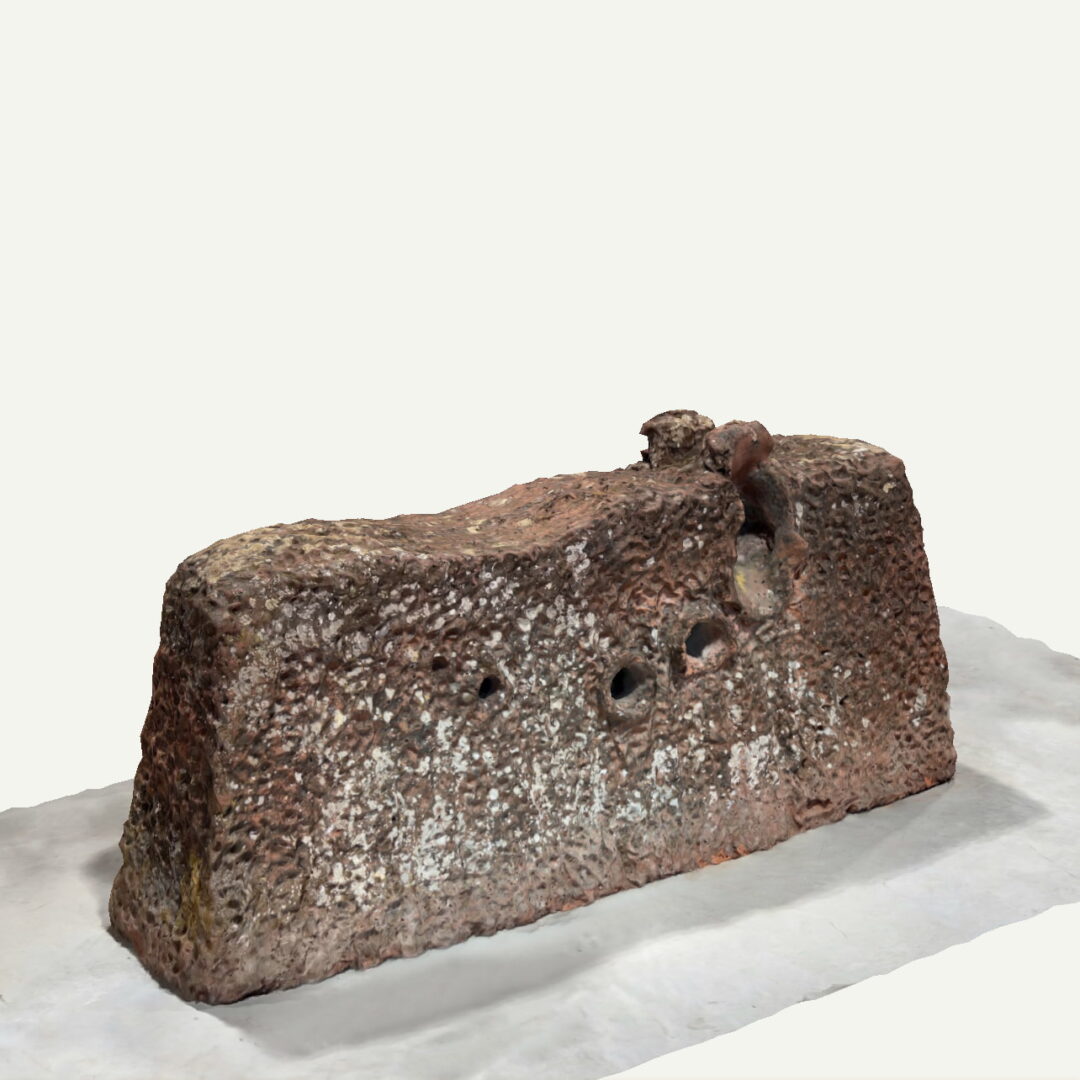