Biljana Popović was born in Belgrade in 1978. She graduated in 2005 from the Faculty of Fine Arts in Belgrade, Department of Sculpture in the class of Professor Slavoljub Radojčić, and acquired the title of Graduated Sculptor of Fine Arts. He enrolled in art doctoral studies in the sculpture department in 2012. She has been a member of ULUS since February 2007

So far, she has exhibited in over sixteen collective and four solo exhibitions. She also won two awards in Belgrade and participated in the 33rd International Symposium “Terra” in Kikinda, in 2014.

Biljana Popović’s sculptures are created by nurturing classical media and materials. Inspired by old achromatic wedding photographs, from different local climates from the second half of the 19th century and the first half of the 20th century. 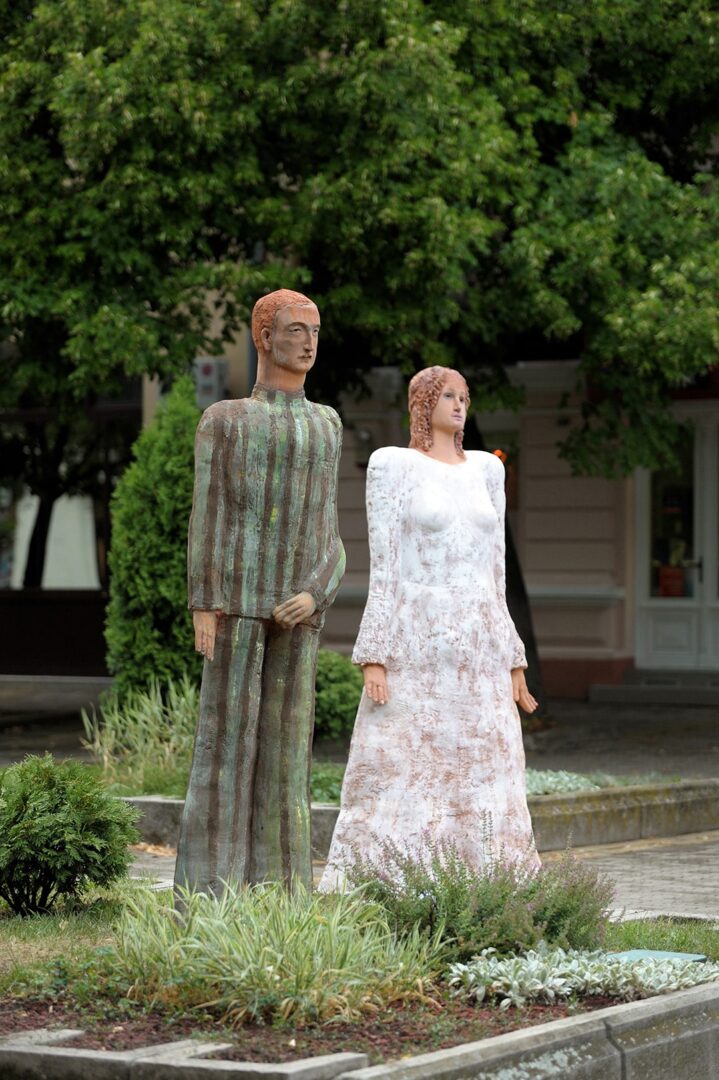