Graduated in 1963 in sculpture from the Academy of Visual Arts in Ljubljana under Professor Boris Kalin. Two years later, she finished her postgraduate studies with the same professor. In 1982, she became the first female sculptor in Slovenia with the title of docent. As a full professor, she taught at the Pedagogical Academy in Ljubljana and the Faculty of Pedagogy in Maribor. She prepared a series of solo exhibitions and participated in many group exhibitions at home and abroad. She also created some public monuments. She received a number of awards, including the student Prešeren award in 1963, the Zlata ptica award in 1973, the first prize ex aequo at the 2nd Pančevački showcase of Yugoslav sculpture in 1983, the Prešeren fund award in 1986, and the Žagar award for life’s work in education in 2003 In 2007, the mayor’s award for sculpture – Ljubljana Magistrate. In 2004, she was awarded the title of ’emeritus professor of sculpture’ at the University of Ljubljana. In 2006, she founded the Section for Ceramics at ZDSLU and encouraged the establishment of the 1st International Triennial of Ceramics UNICUM 09. In 2012, she leads the II. UNICUM international ceramics triennial. He lives and creates in Ljubljana. 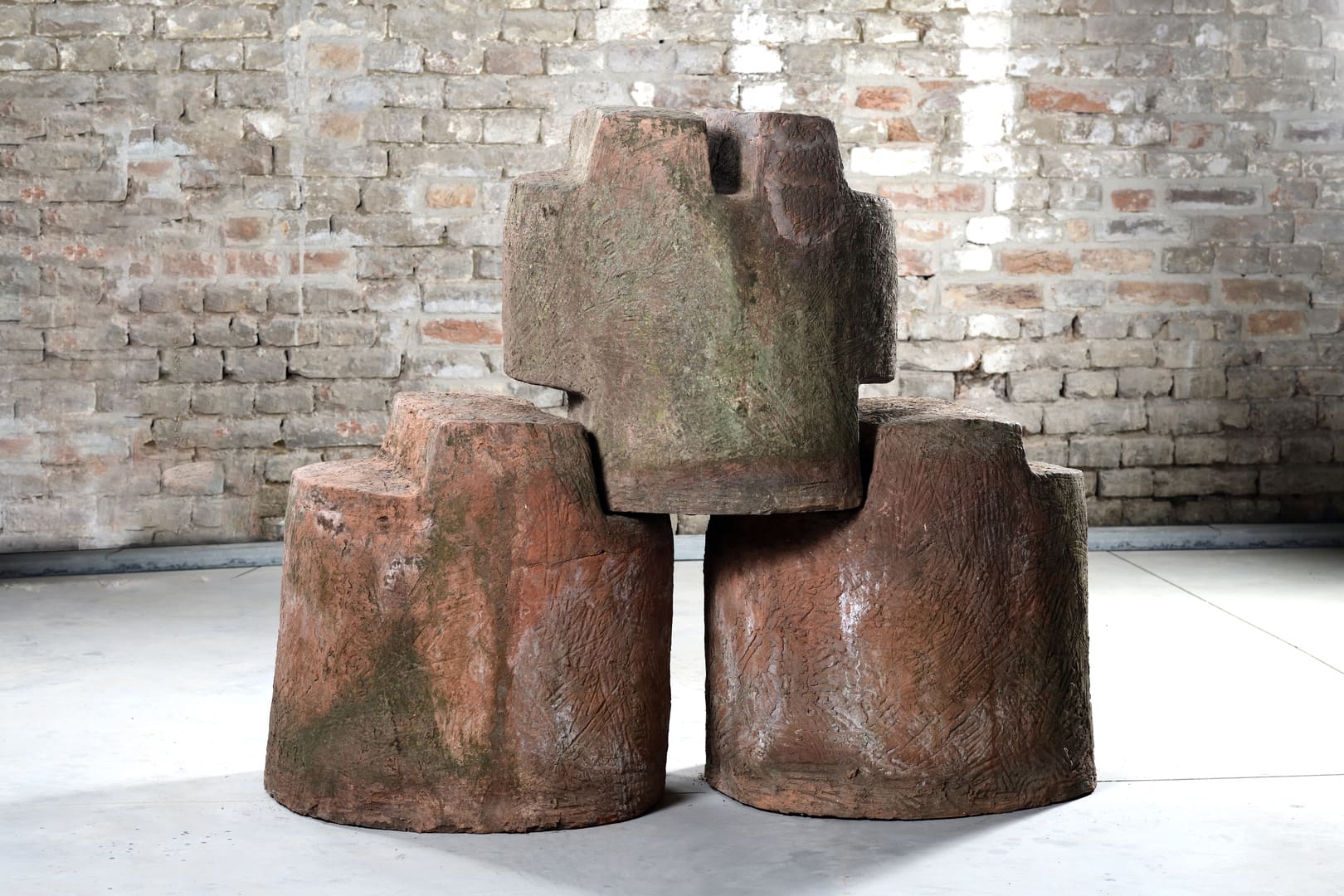 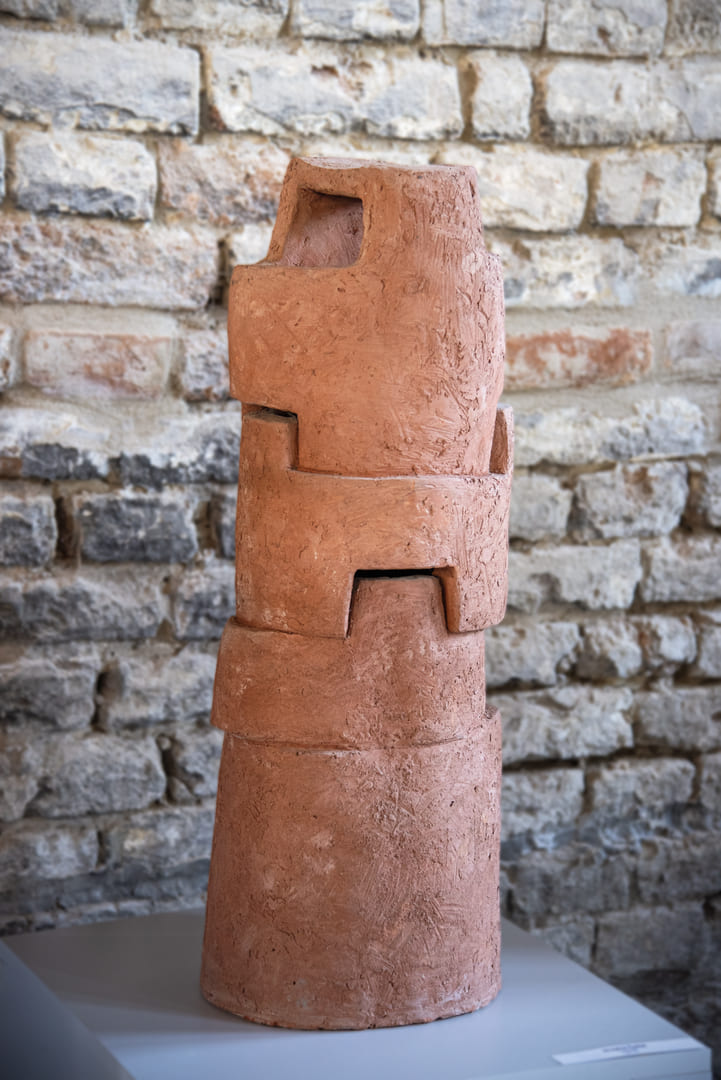 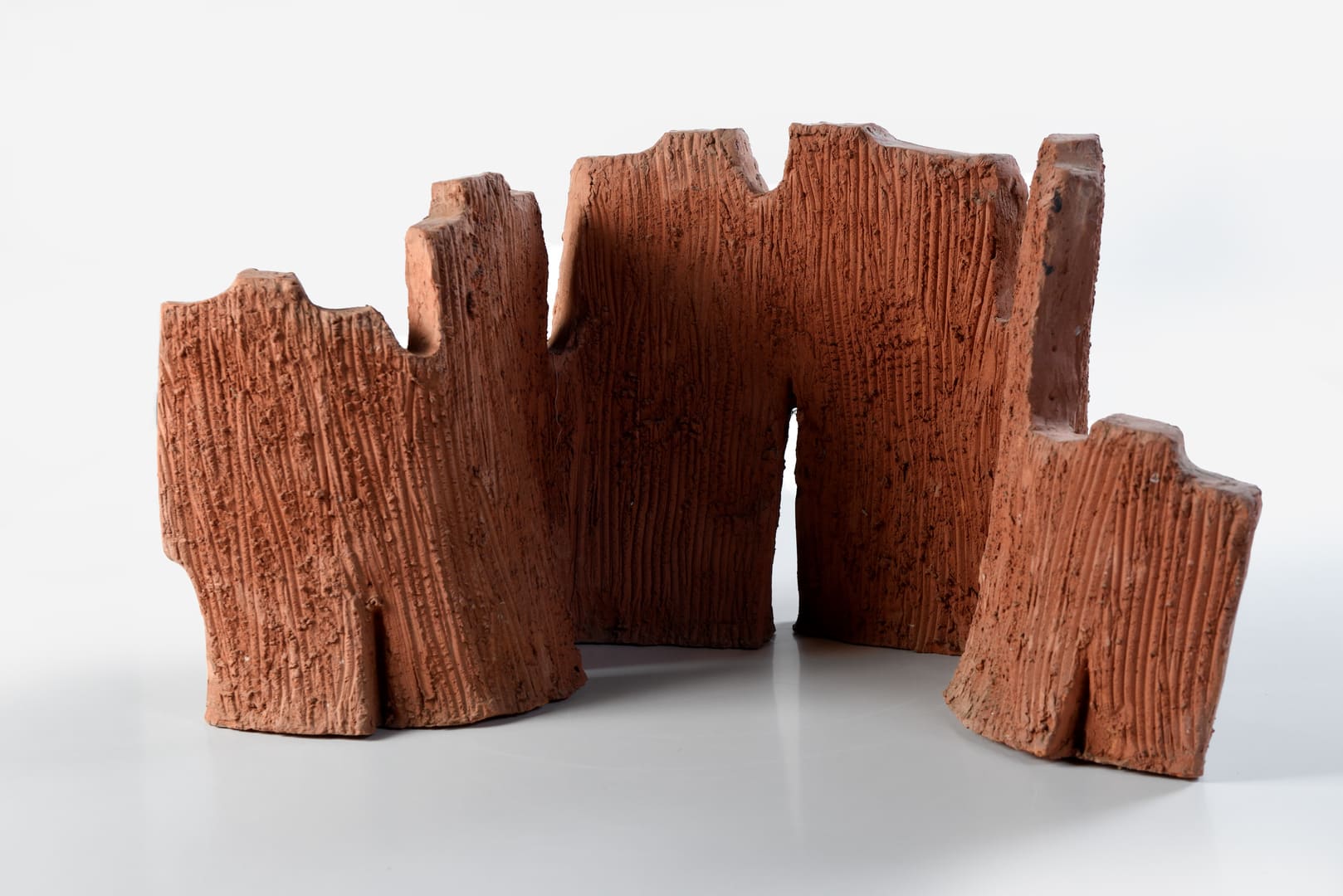 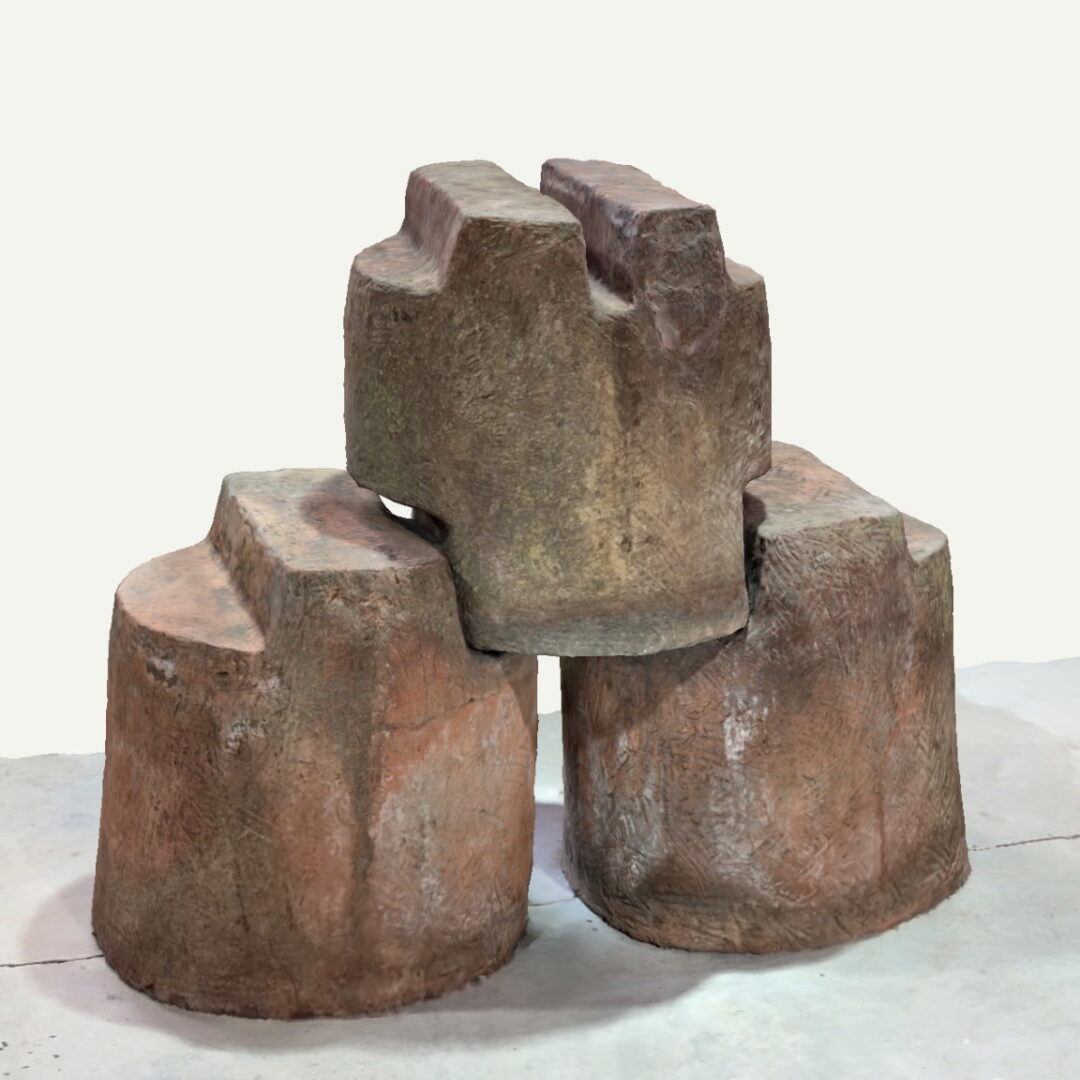