Serbian sculptor Ljubomir Denković is one of Serbia’s most honored and awarded artists of the 20th century. He has organized over 150 exhibitions across Europe and created permanent public installations across the Balkans. He began his artistic academic career studying at the School of Applied Arts in Skopje, Macedonia, graduating from there in 1957, while going on to graduate from the Academy of Fine Arts in Ljubljana, Slovenia in 1962. While at Ljubljana, Denković studied under the famous sculptor brothers Boris and Zdenko Kalin. After finishing in Ljubljana, Denković moved to Novi Sad, Serbia where he taught for nearly 10 years at the School of Applied Arts. While at Ljubljana he studied under the  The approach which Denković took in creating sculpture was to explore the idea of forming abstract shapes using simple geometric themes from stone and concrete, while at the same time having his works mirror the organic world in their shape and textures. During the 1960s and 1970s is Denković created the vast majority of the work he is known for today — most notably, in the late 1970s he designed two major spomenik complexes in Veles, Macedonia and Grmeč, Bosnia, with the shape and form of both exploring themes of death and rebirth via the symbol of the blossoming flower. It must be mentioned that while these two monuments at Veles and Grmeč are the two major memorial works which Denković created during the Yugoslav era, he submitted design proposals to many more for which his sculptural concepts were not selected… a sample of which can be seen in the sections below.  In 1977, he was elected as a senior lecturer at the Novi Sad Academy of Fine Arts, while the following year in 1978, Denković created, along with architect Savo Subotin, a WWII monument complex in the Italian city of Prima Porta. He currently resides in Novi Sad with his wife Jelena (with whom he has four children), having retired from day-to-day work in 2004. 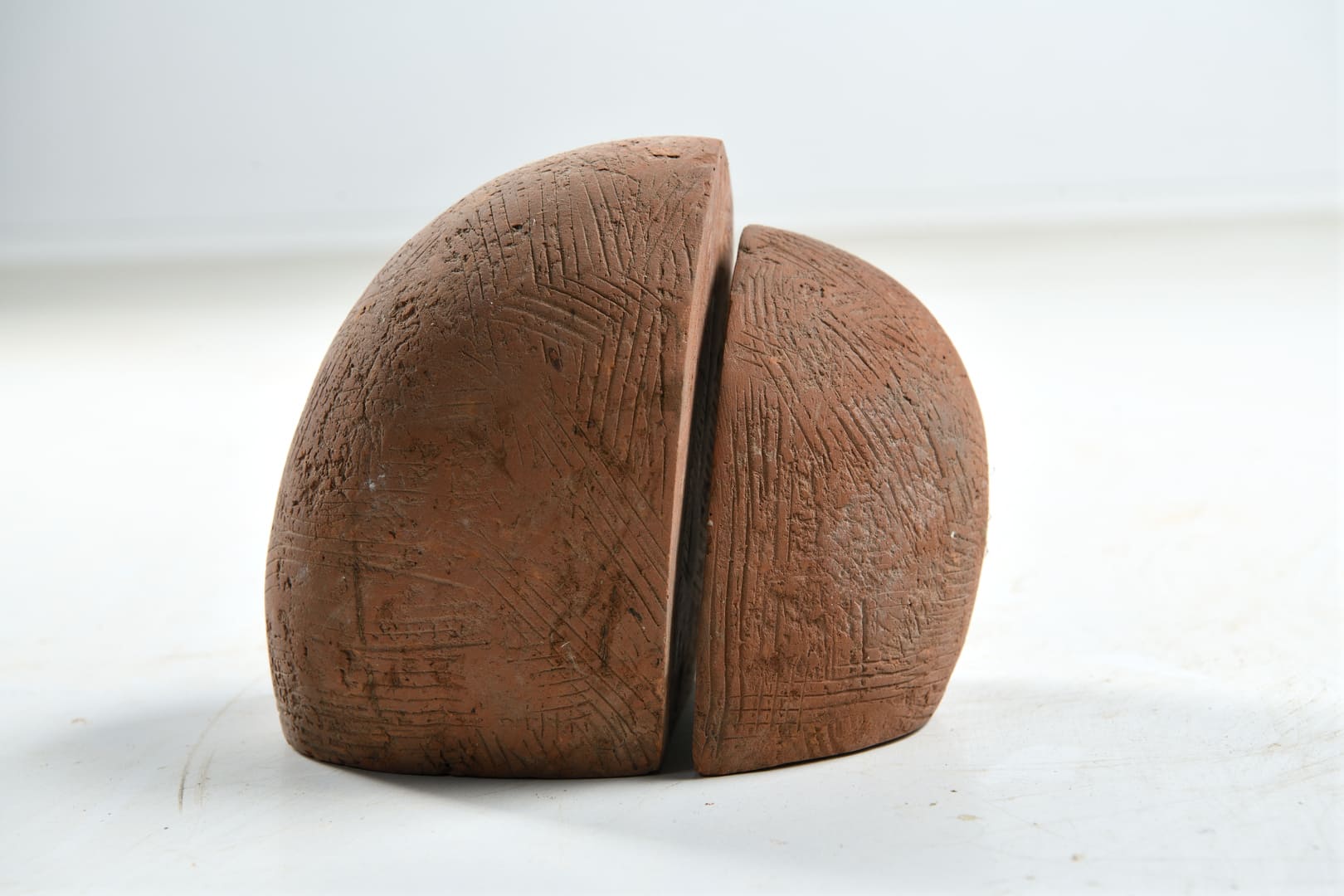 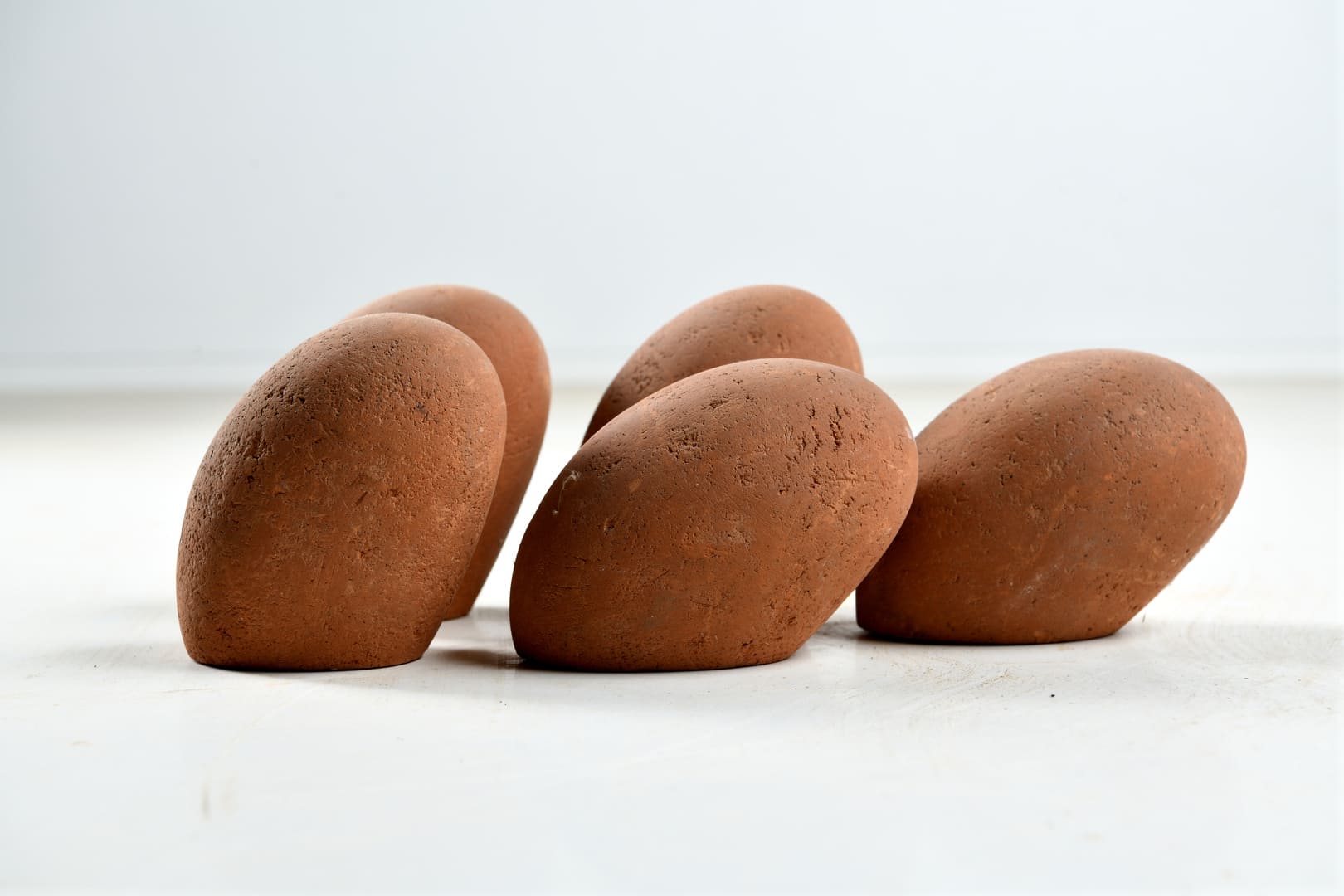 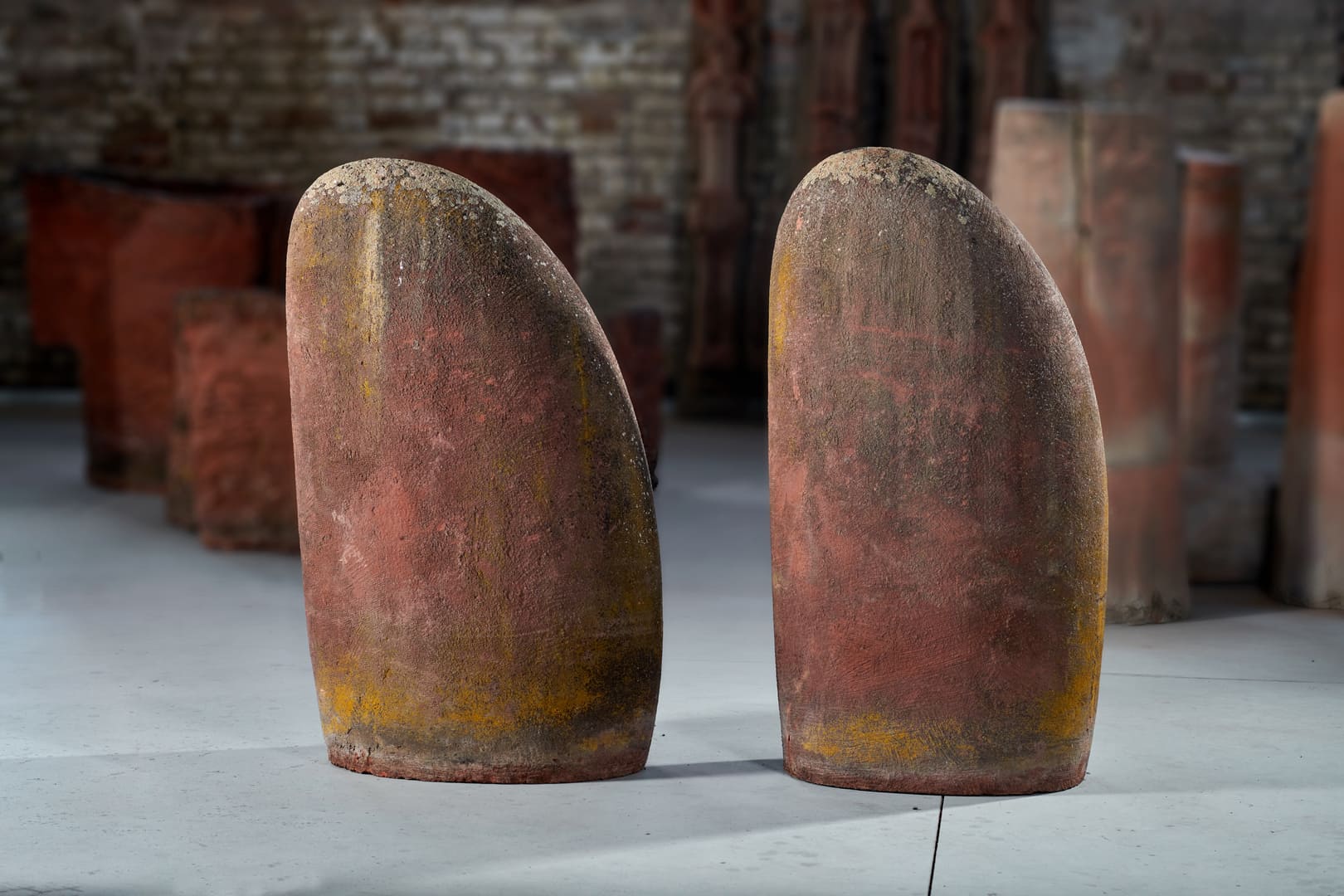 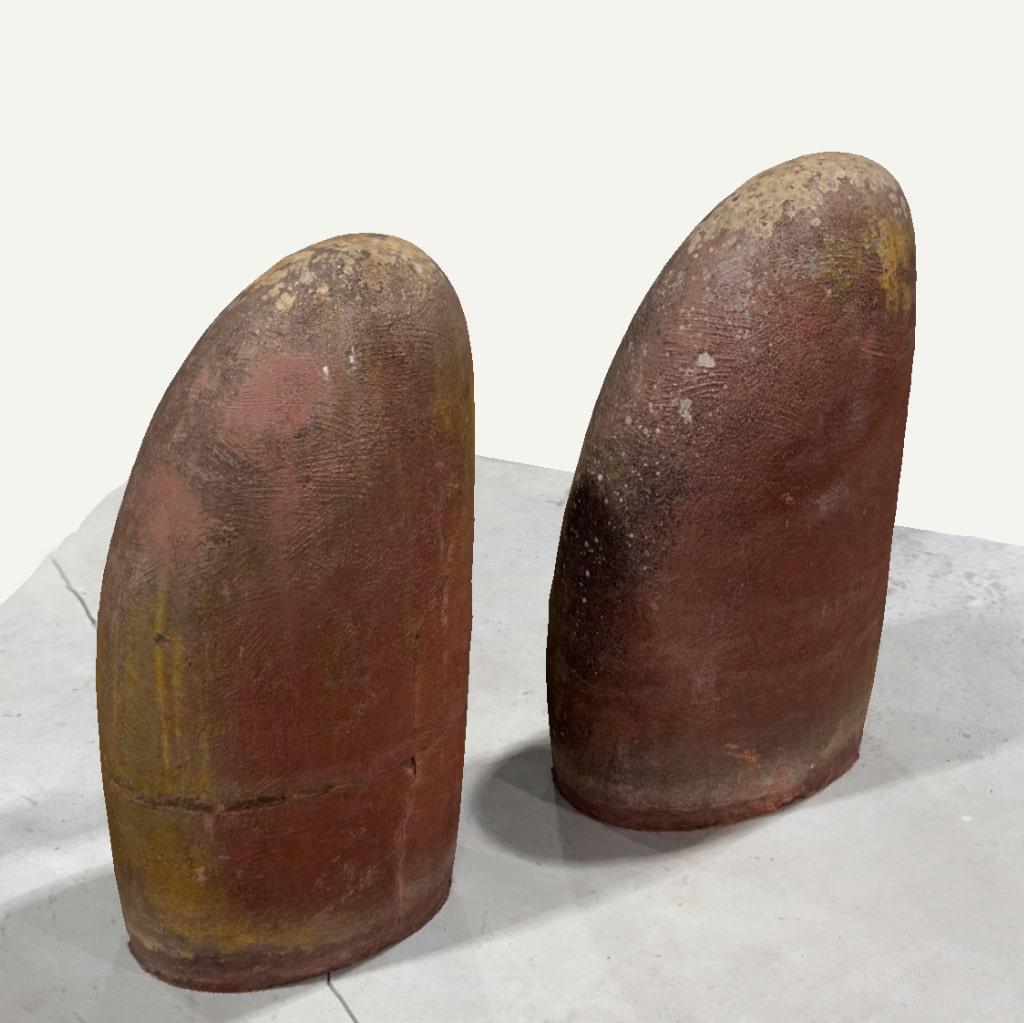