Milun Vidić (1939-2007), his sculptures can be found in the collections of numerous museums and galleries, as well as in private collections and in public spaces in Serbia and countries in the region. Vidić is the winner of numerous awards for his work, including the “Politikina” award from the Vladislav Ribnikar Foundation for a solo sculpture exhibition in the Salon of the Museum of Contemporary Art in Belgrade in 1979. He is also the winner of the award for sculpture at the 27th October Salon in Belgrade, as well as the award from the “Ivаn Tabaković” Fund of the Serbian Academy of Sciences and Arts for a solo exhibition of sculpture at the Gallery of the Cultural Center of Belgrade in 1985. Born on March 9, 1939 in the village of Roge near Požega, he graduated from the Academy of Fine Arts in Belgrade, as well as postgraduate studies at the same academy in 1970, in the class of Professor Miša Popović. He was a member of ULUS from 1968, but from 1970 to 1977 he was a freelance artist and one of the founders (and a member) of the practice group “Deset plus”. From 1977 to 1994 he was a radio host at the Academy of Arts in Novi Sad, where he applied for his title – from assistant to full professor, for the subject Practicing with technology. He transferred to the Faculty of Applied Arts in Belgrade in 1994, where he worked as a regular professor for the subject Rehearsal until his retirement in October 2004. He has given a large number of individual and group lectures in the country and abroad. He died in Belgrade on November 15, 2007, but is buried in the Alley of Meritorious Citizens. 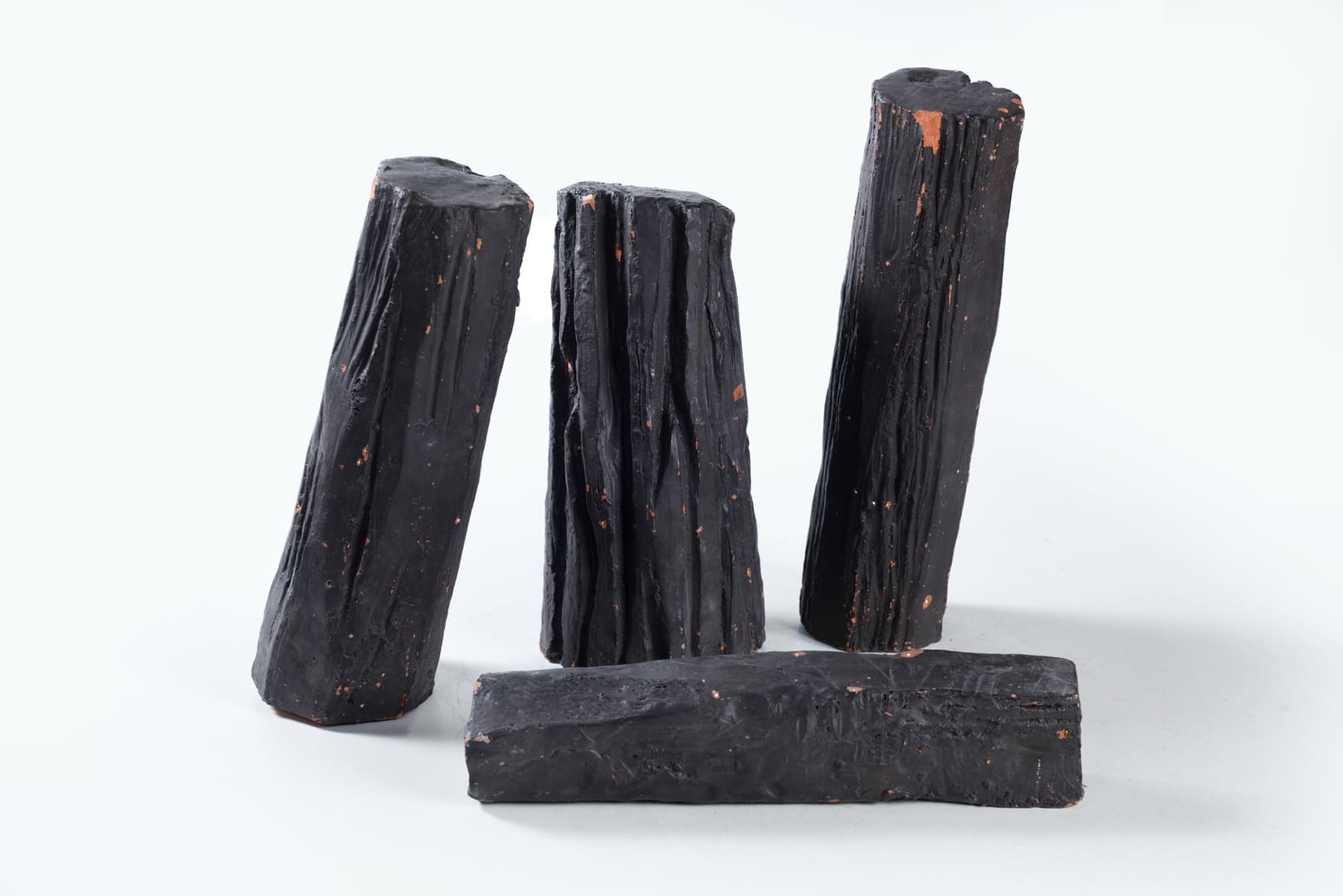 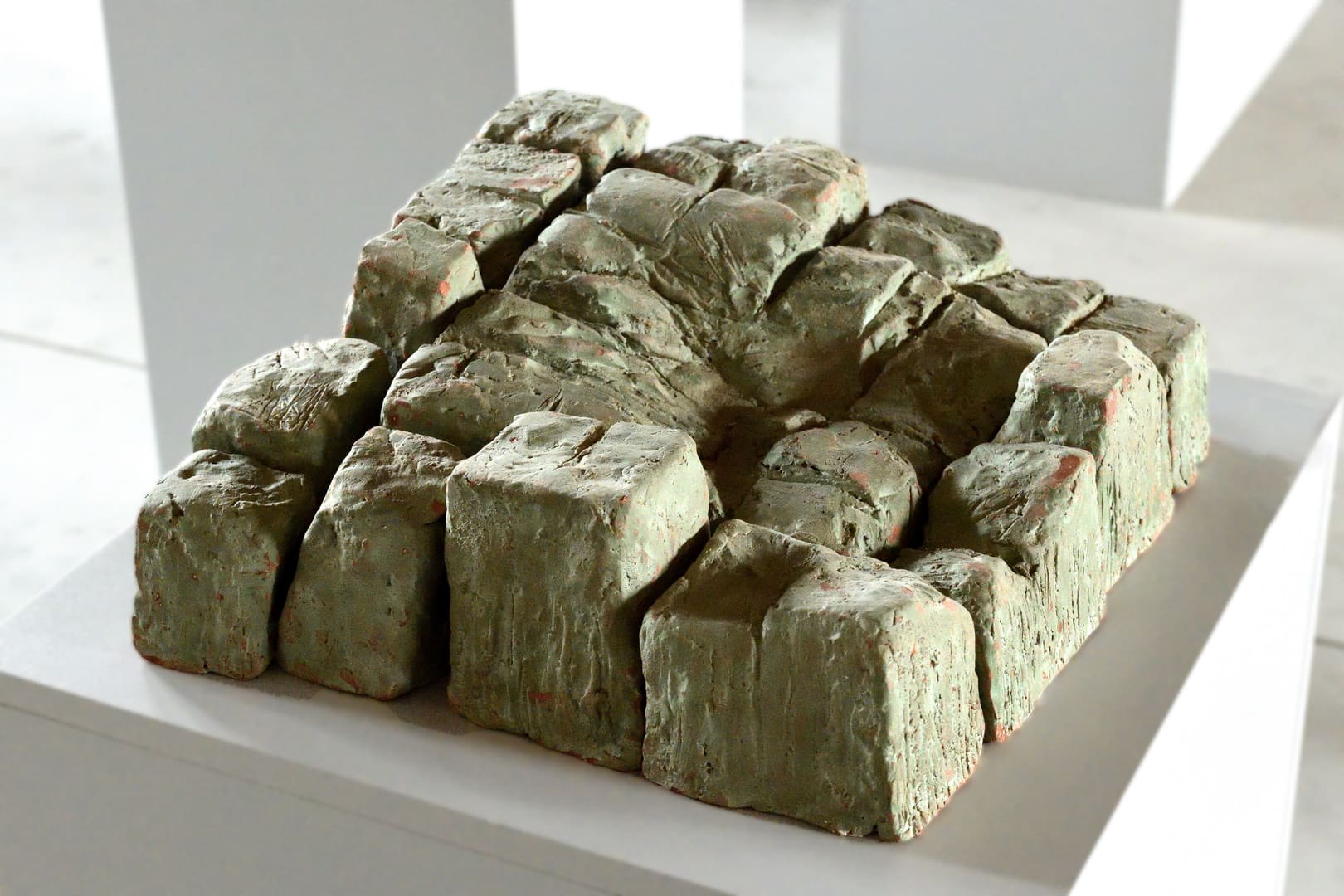 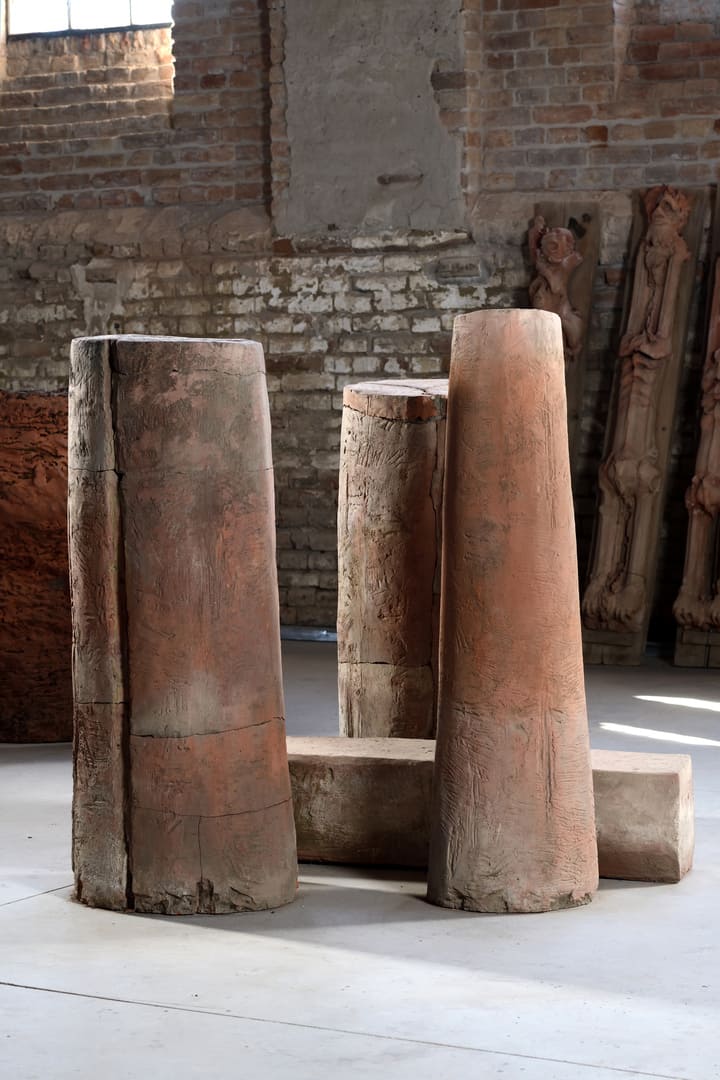 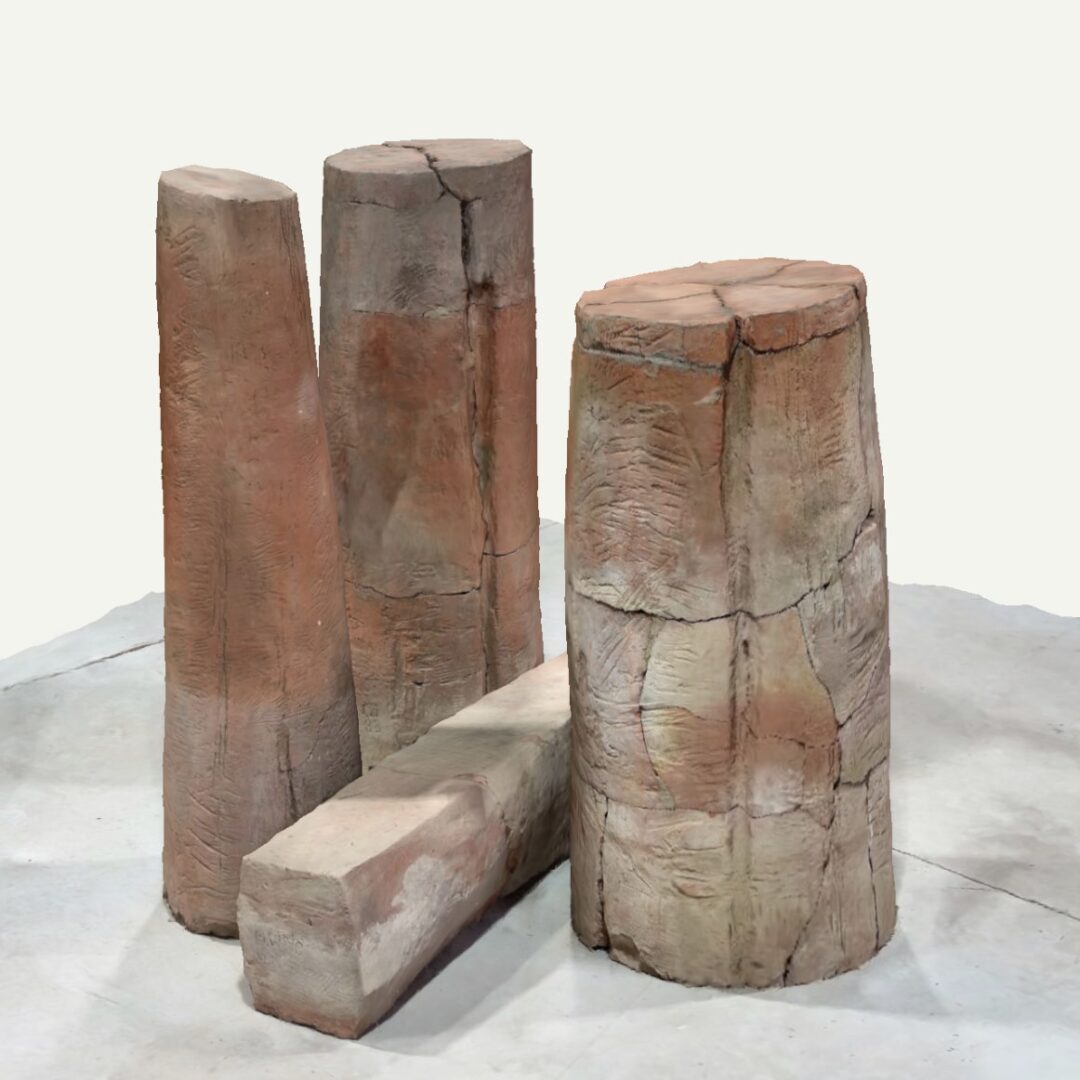