Miodrag Miša Popović (1925 – 2005) – Serbian sculptor and  professor at the Department of Sculpture, FLU.
A visiting professor at the University of Albany (USA), he was the author of numerous sculptures for which he received a number of national and international awards – among others, the award for sculpture at the Third Mediterranean Biennial in Alexandria (1959), recognition at the Yugoslav sculpture exhibition in The Hague (1969), “Golden Chisel” for sculpture in 1985.
He is the author of the monumental monument commemorating the victims of the Sajmište camp, ceremonially unveiled during the commemoration of the 50th anniversary of the victory over fascism (1995), and in addition to sculptures placed in public spaces throughout the country, he is also the author of a series of busts and plaques, as well as the trademark of the Yugoslav Cinematheque. 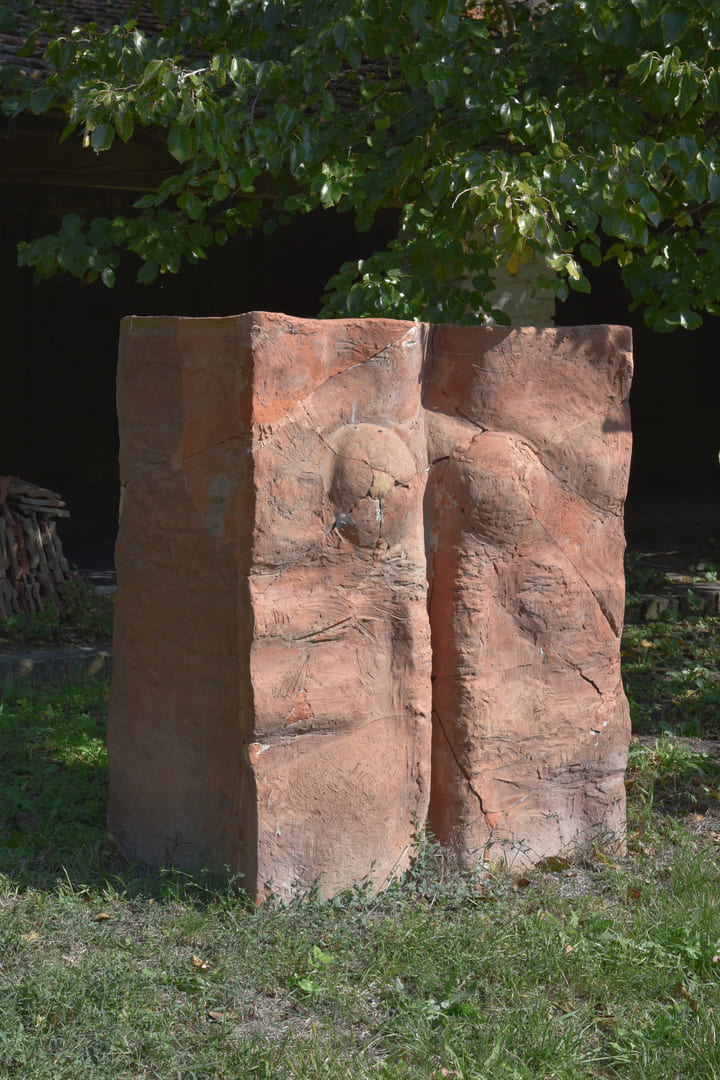 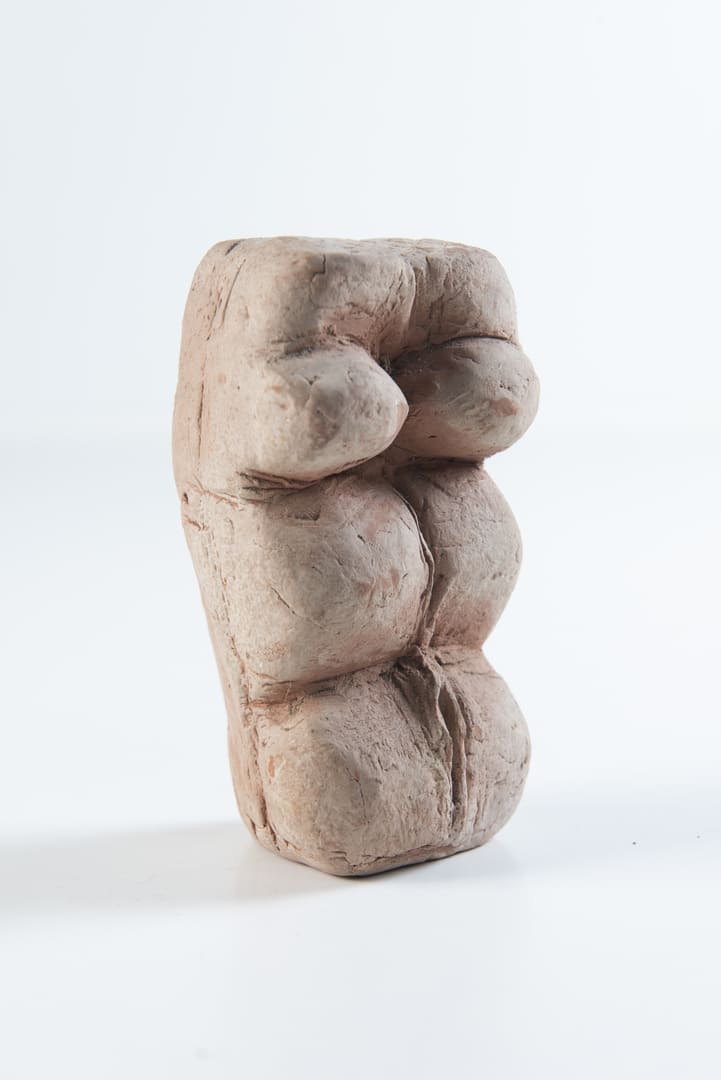 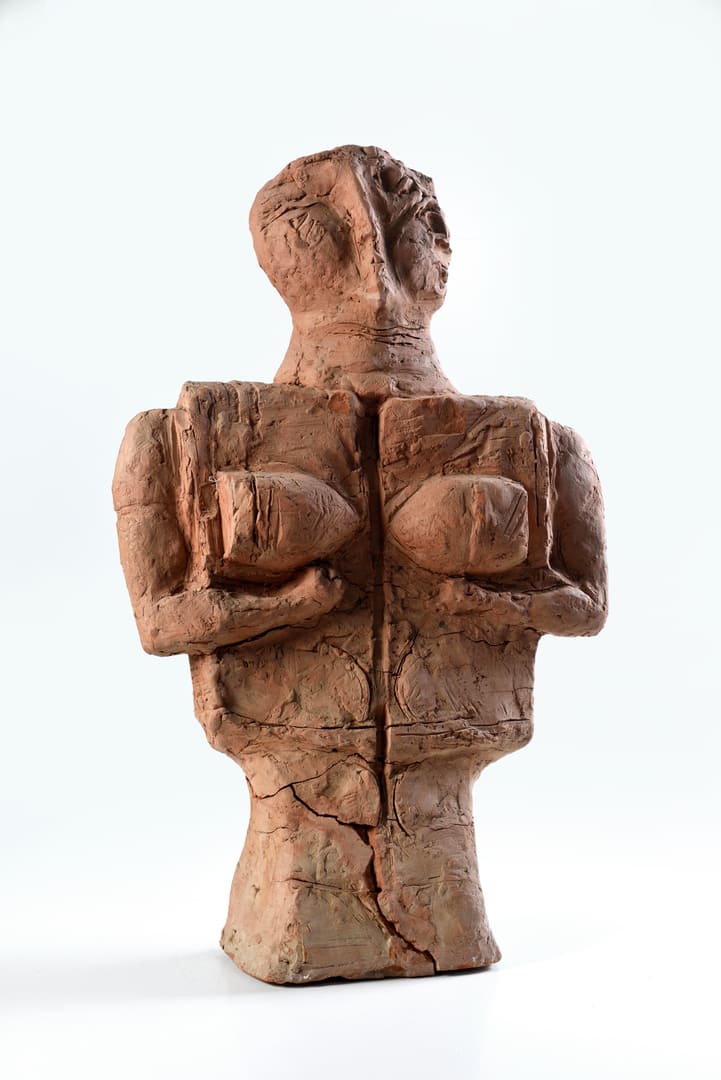