Croatian sculptor (Vojnić Sinjski, 11. IX. 1941). Graduated in 1969 from the Academy of Fine Arts in Zagreb, where he has been a professor since 1986. He was an associate of A. Augustinčić’s Master Workshop (1969–71). One of the founders of the group Biafra (1970-78), within which he deepened the expressionist poetics of V. Michiel. He forms a provocative and polemical figurative sculpture, which was created in an effort to exceed traditional aesthetic norms. In the series Paintings (1978) he picturesquely combined graphic and painting elements, and after 1980 he made reliefs in polyester in the spirit of figurative informality (Pobjednici disciplina, 1981). The social-provocative context that he started in the cycle of terracotta Lijeve postole i ino (1987) extends to the sculptures of the latter period (Three Steps, 1998). Author of public monuments Tin Ujević in Zagreb (1991) and Ante Starčević in Osijek (2006). 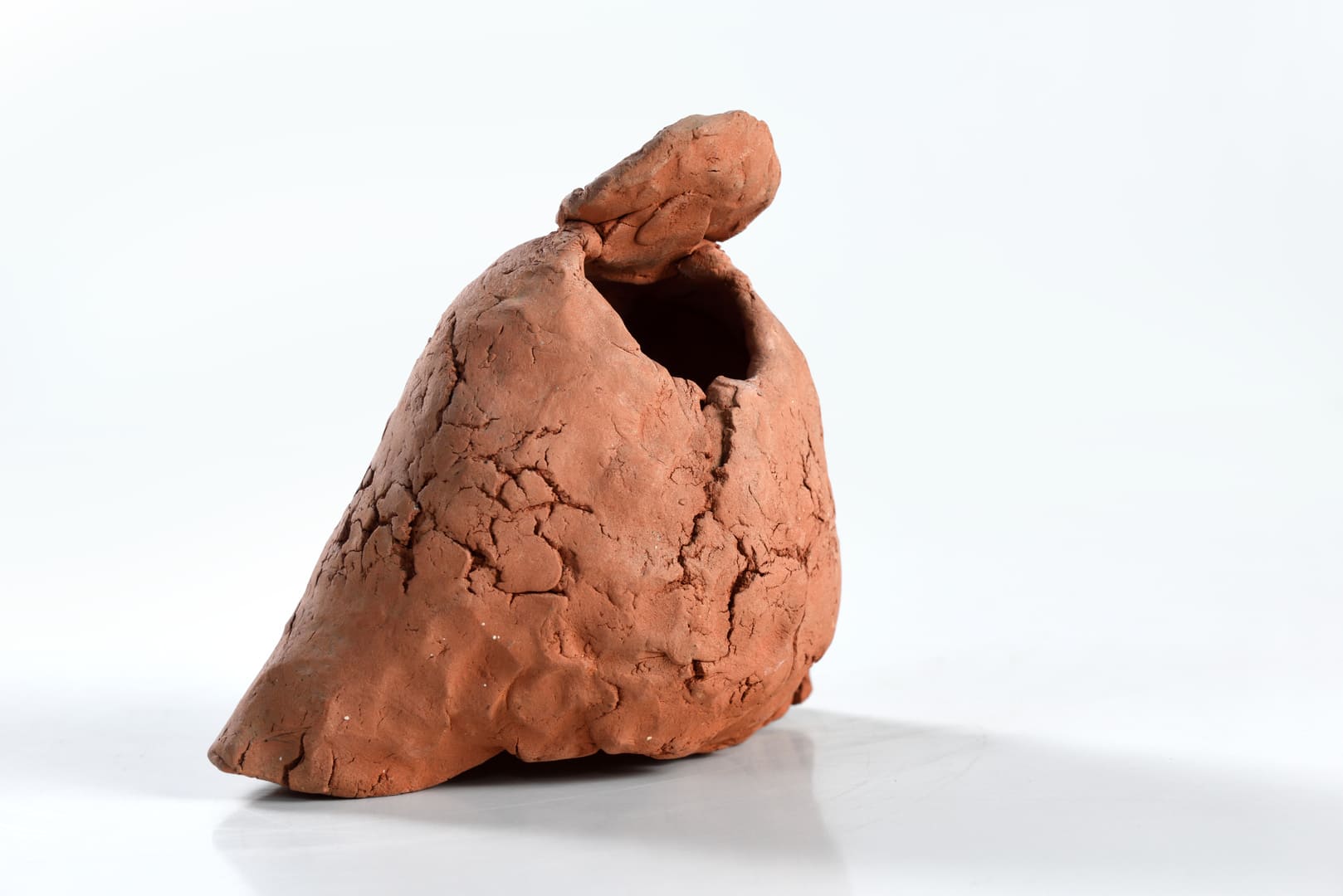 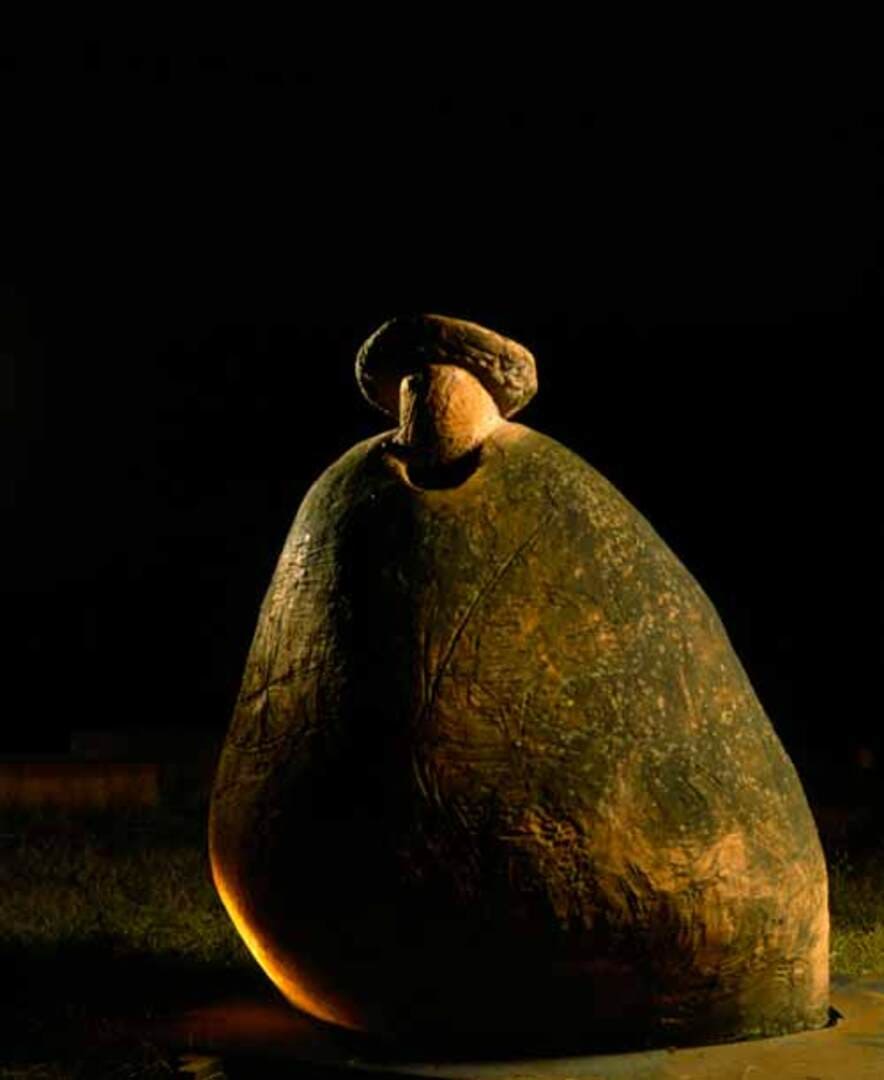 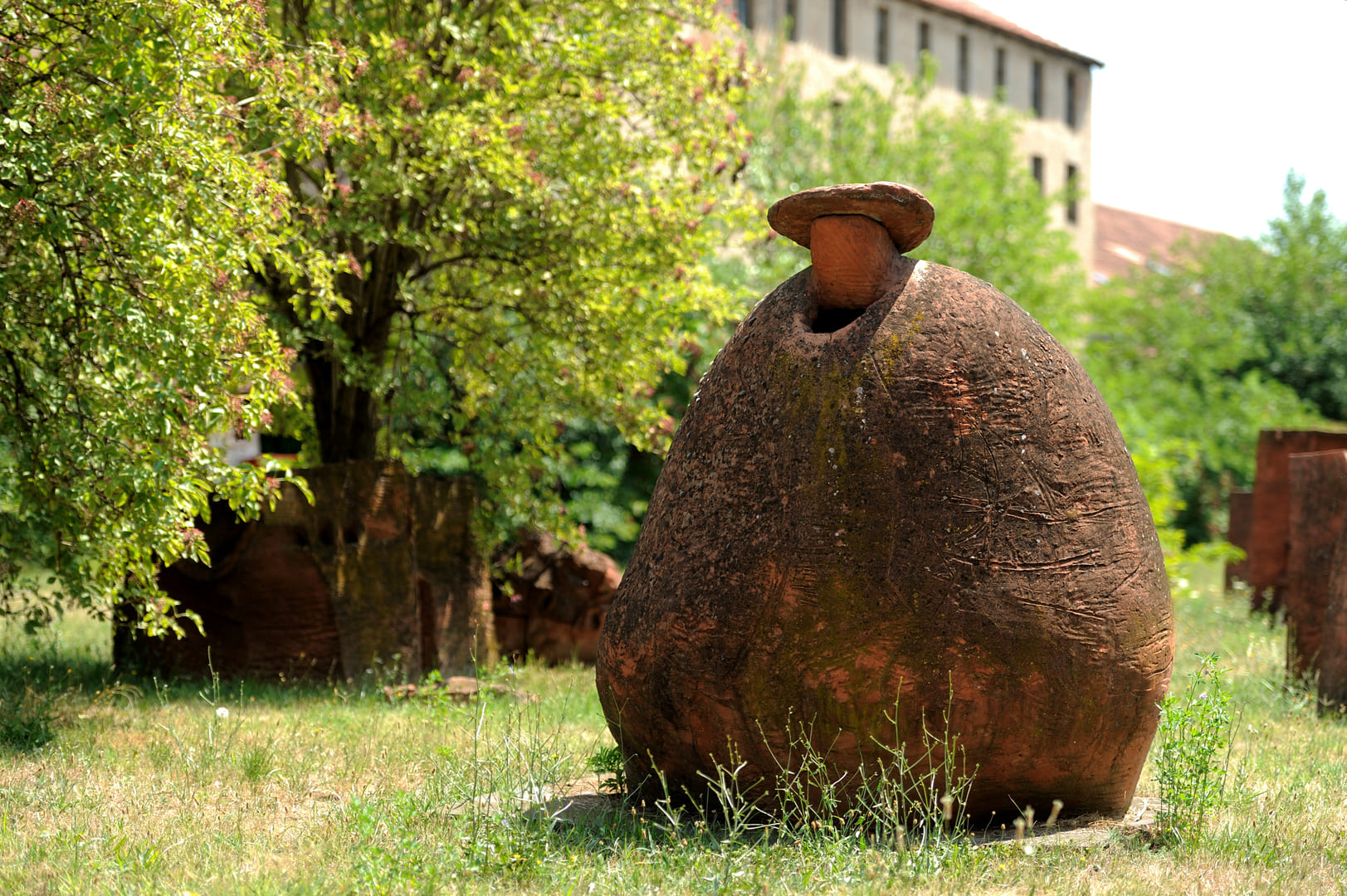