Academician (member of the European Academy of Sciences and Arts) – Serbian sculptor and painter, writer, art historian and art critic.

He graduated from the Academy of Applied Arts and History of Art at the Faculty of Philosophy in Belgrade in 1965. He received his master’s degree in 1976 from the Department of Art History.

It was chosen at numerous selection and concept exhibitions, as well as juried exhibitions by our well-known art critics. Balša Rajčević’s works are owned by several modern galleries and museums. More than 150 bibliographic items have been written about his work.

As an art critic and art historian, he published five books and over 800 texts, essays and art reviews.

He published 33 books of poetry, prose and essays. His poetry is represented in several poetry anthologies and collections. It was translated into English, French and Macedonian.

Rajčević is the winner of 23 art awards, including several of the most prestigious: three Awards of the October Salon in Belgrade (1975, 1991 and 1996); Association of Fine Artists of Applied Arts Lifetime Achievement Award (2003); Annual award of the KPZ culture of Belgrade for the most successful exhibition held in Belgrade galleries (1978); Equal redemption award at the Yugoslav biennial of sculpture in Murska Sobota (1981); Golden beočug of the city of Belgrade for outstanding contribution to the culture and art of the city of Belgrade (2012) and others. 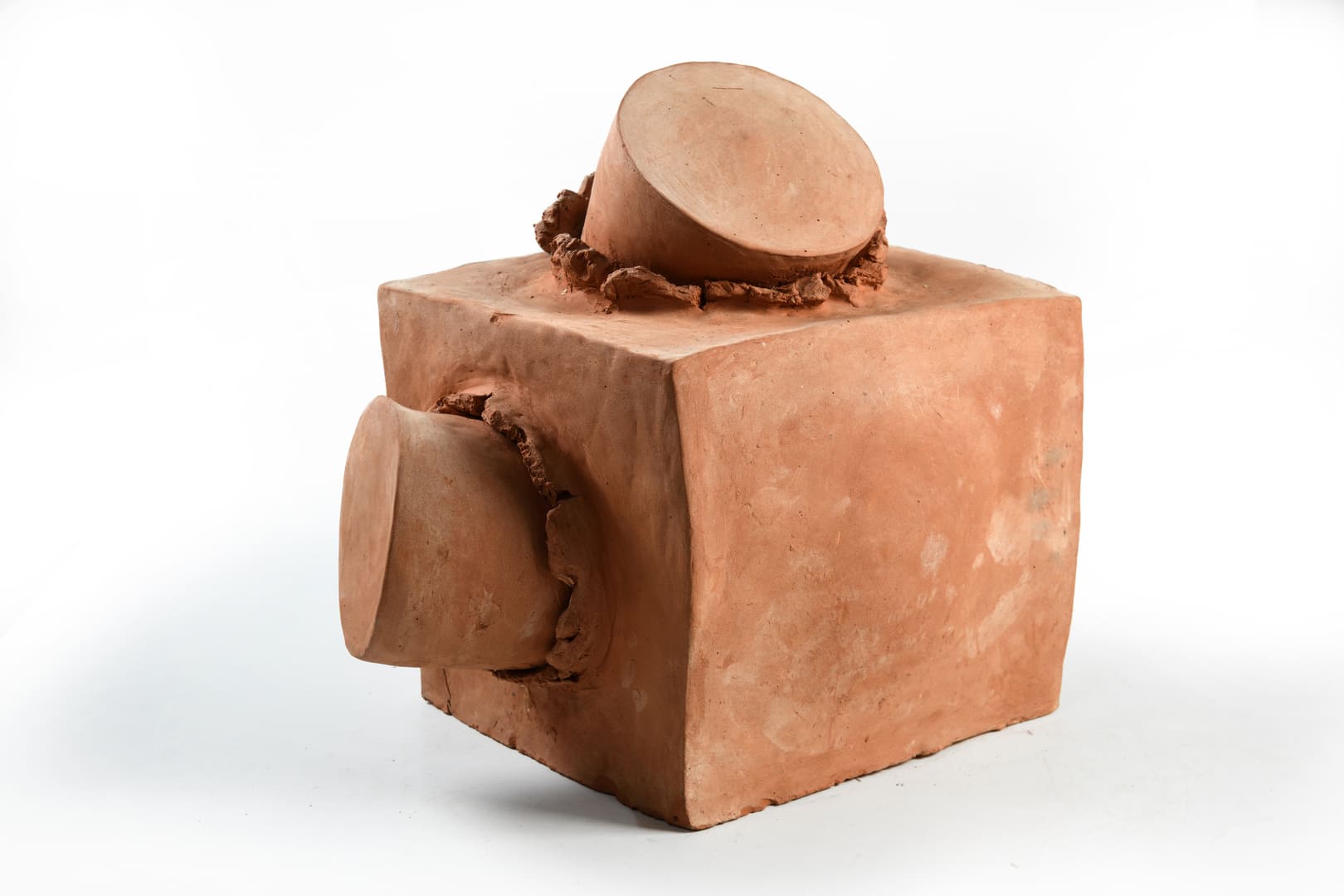 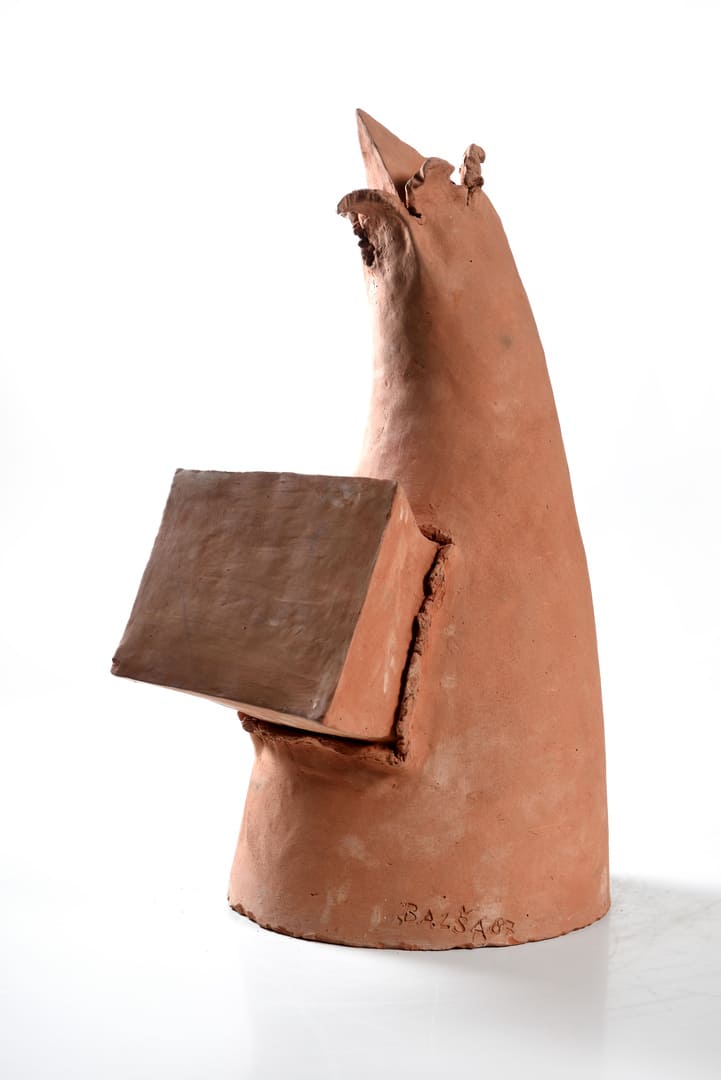 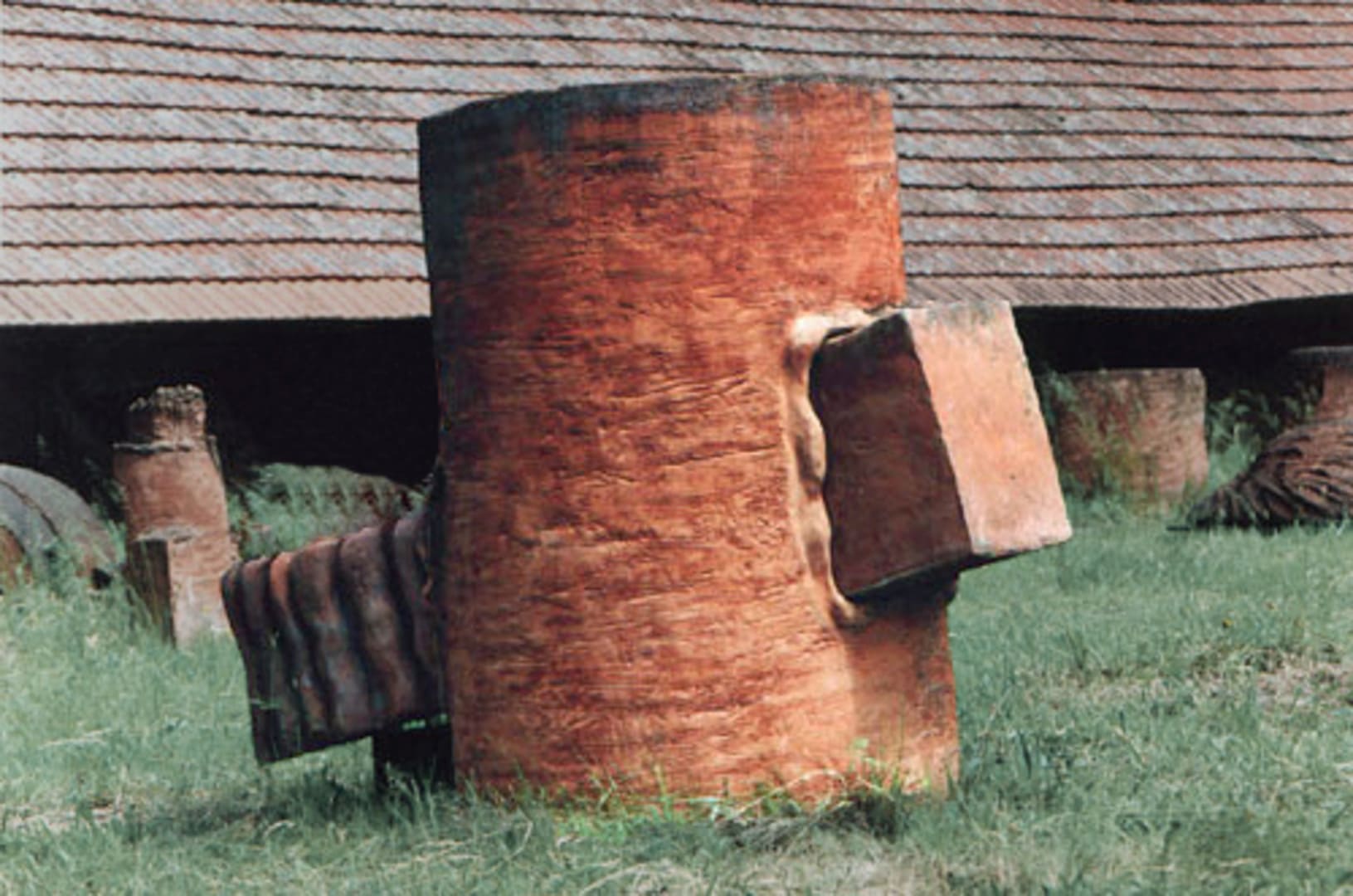