(London, October 6, 1916 – Zagreb, February 27, 2002). He studied art at the Brera Academy in Milan in 1934–38. and history of art at the Faculty of Philosophy in Zagreb in 1939. At the Zagreb Academy, he attended a special course in sculpture under F. Kršinić and graphics under T. Krizman. Since 1940, he modeled nudes, portraits and figural compositions, he was engaged in medal making, monumental sculpture, drawing and graphics. In 1950–55. he was a professor at the Academy of Applied Arts in Zagreb, 1978–90. taught sculpture at the Academy in Sarajevo. Since 1992, he has been a regular member of HAZU. Already from 1940 tense volumes predominate in nudes, he begins to synthesize forms (Pralja, 1939), and abandons traditional psychologizing in portraits (Portrait of Z. Vojnović, 1940). In the post-war years, a certain idealization of the form is visible (Portrait of S. Šohaja, 1946), while in monumental sculpture it is close to realism (Drežnicani, 1949). At the beginning of 1950, a breakthrough phase follows, in which he achieves the peculiarity of plastic depiction of character traits in portraits (Portrait of M. Tartaglie, 1952). Two ways of modeling can be observed: by rounding the volume and by cutting the mass, which achieves a dynamic balance of mass and surface in the Dunje cycle, which began in 1957 with acts of chamber dimensions and robust forms. Cubic forms predominate in later works (Djevojka na tračnici, 1967). A refined feeling for a simple, organic mass of concise artistic details is evident on his medals (Rector’s chain, 1969). He returns to certain models on several occasions (Z. Vojnović, Lj. Karaman, B. Gavella) discovering new relationships in texture, shapes and materials. Monumental gesture and synthesis of all elements characterizes his graphics and drawings (Urnebesijada, 1967), and the suggestive compression of forms characterizes monuments (V. Karasu in Karlovac, 1972). He wrote articles and essays on fine arts. Monographs were published about his work: D. Dragojević, Kosta Angeli Radovani, Zagreb, 1961 – V. Maleković, Angeli Radovani, Zagreb, 1981 – I. Šimat Banov, Kosta Angeli Radovani, 2012). He received the “Vladimir Nazor” Award for Lifetime Achievement (1986). 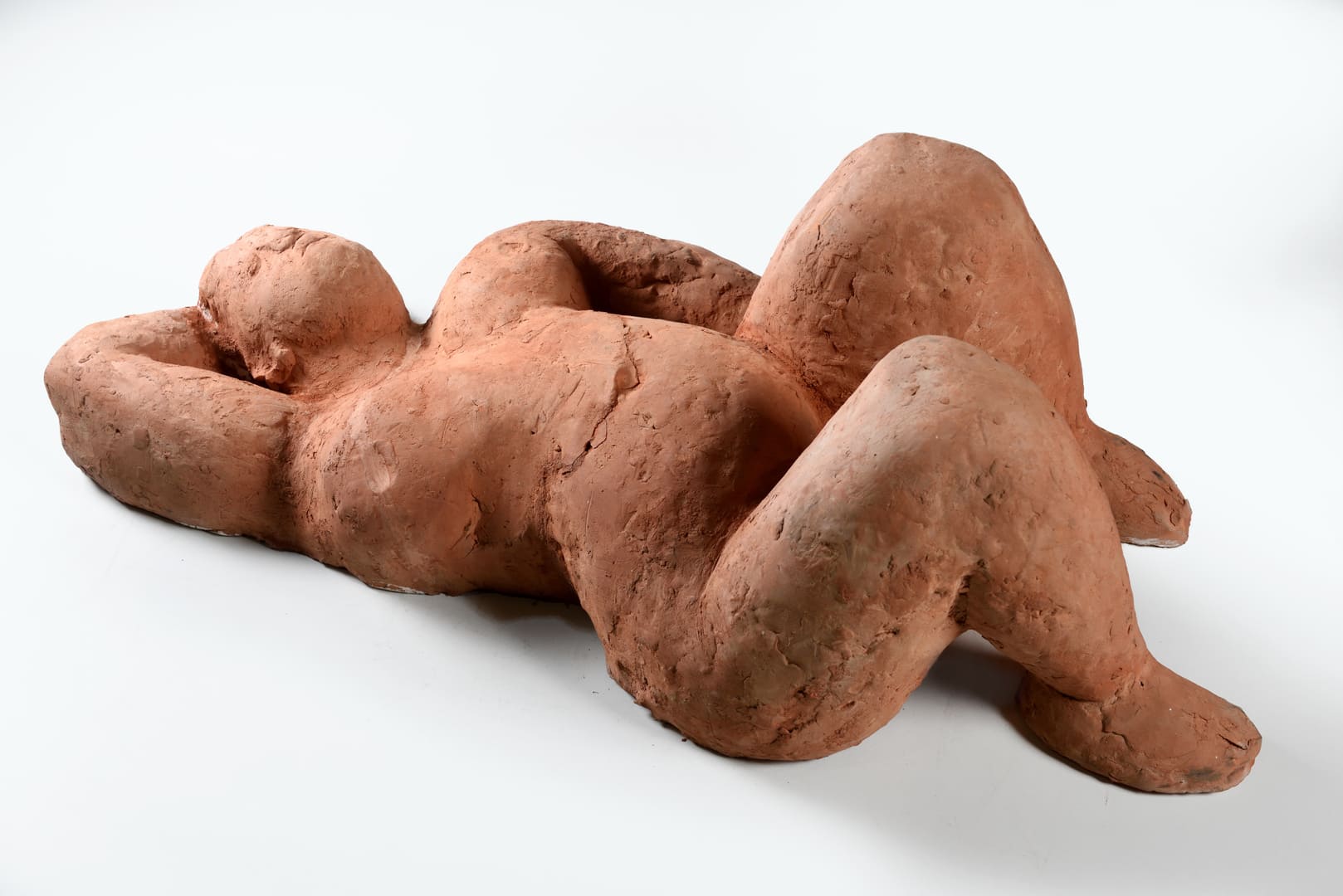 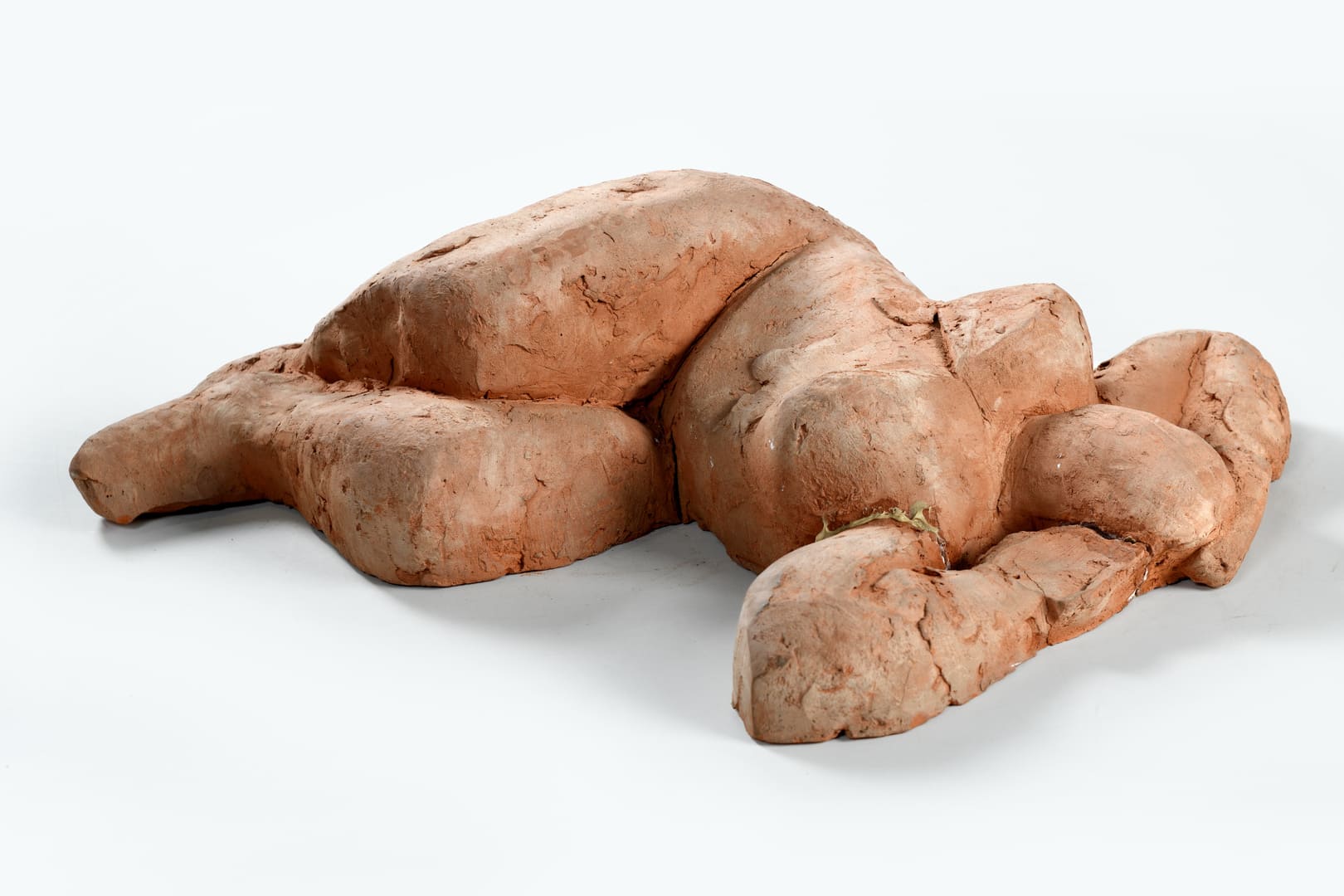 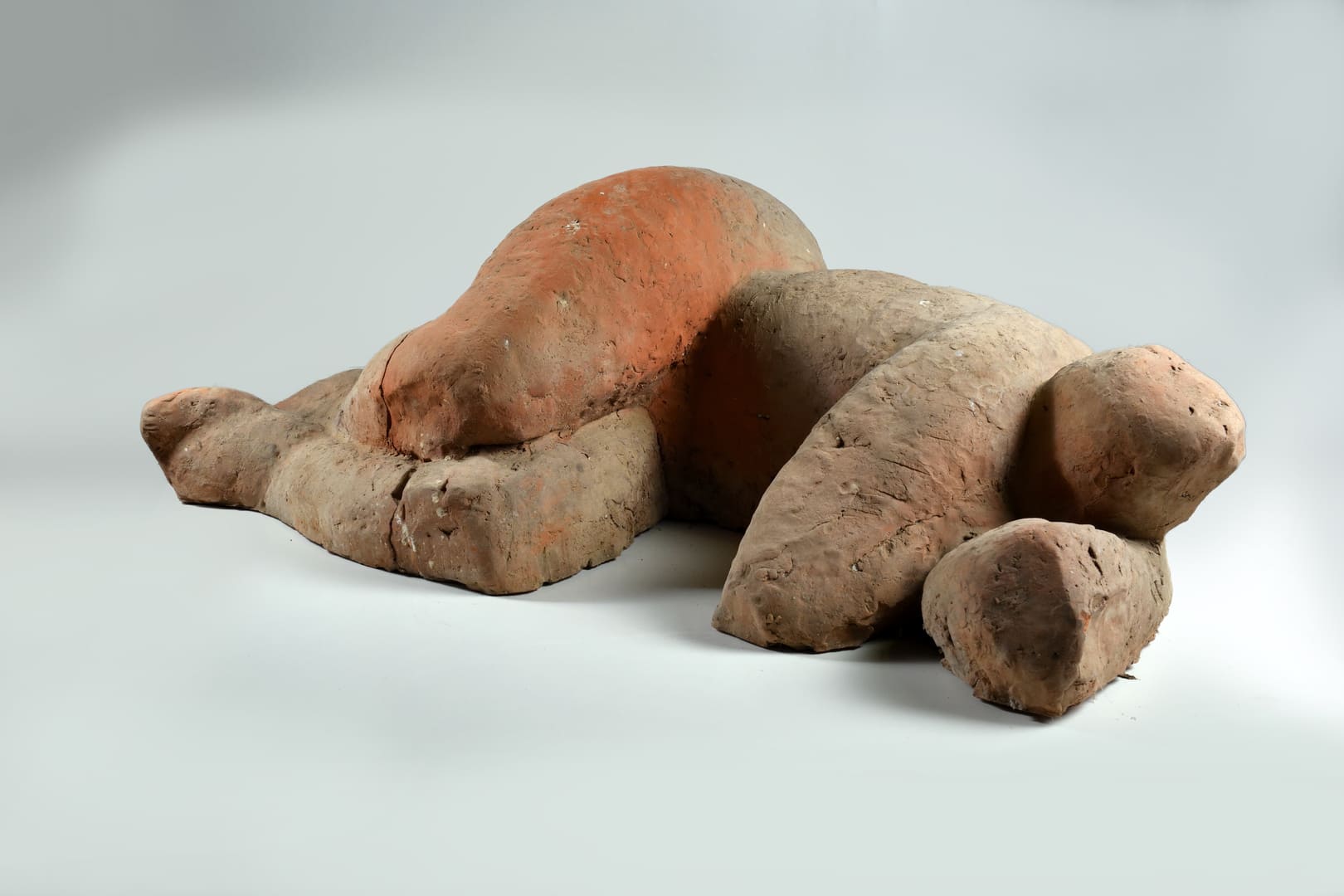