He was born on August 10, 1947 in Kotor-Varoš – Sarajevo, November 21, 2015), was a sculptor from Bosnia and Herzegovina. He graduated from art high school in Sarajevo in 1970. After that, he entered the Pedagogical Academy, majoring in fine arts, where he graduated. He enrolled at the Academy of Fine Arts in Sarajevo after its foundation and graduated in 1977 in the class of prof. Alija Kučukalić. He completed his postgraduate studies in 1988. He has been a member of the Association of Fine Artists of Bosnia and Herzegovina since 1972. In the period from 1993 to 1998, he worked on puppets, stage and costumes for puppet shows for the Youth Theatre. Professor Mustafa Skopljak was the head of the sculpture department at the Sarajevo Academy of Fine Arts, and he has about 60 solo and 360 collective exhibitions behind him. He is the winner of many awards and recognitions. 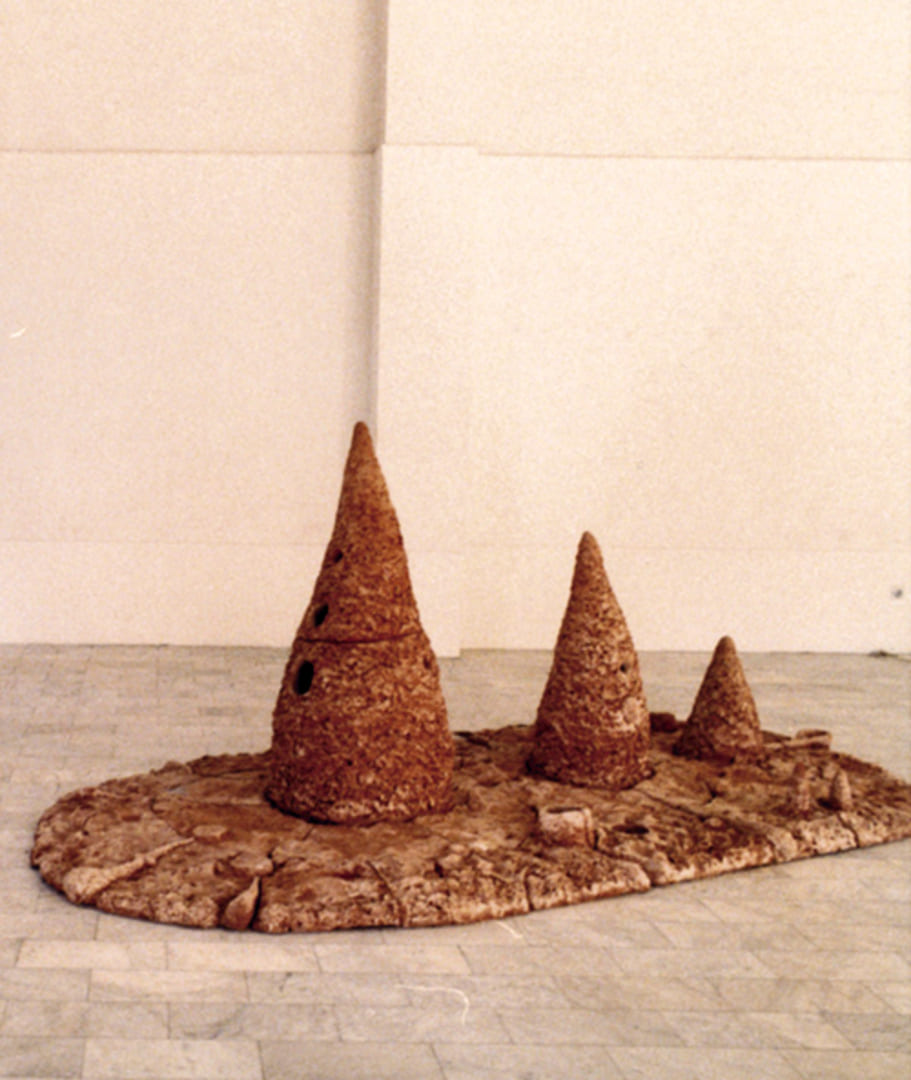 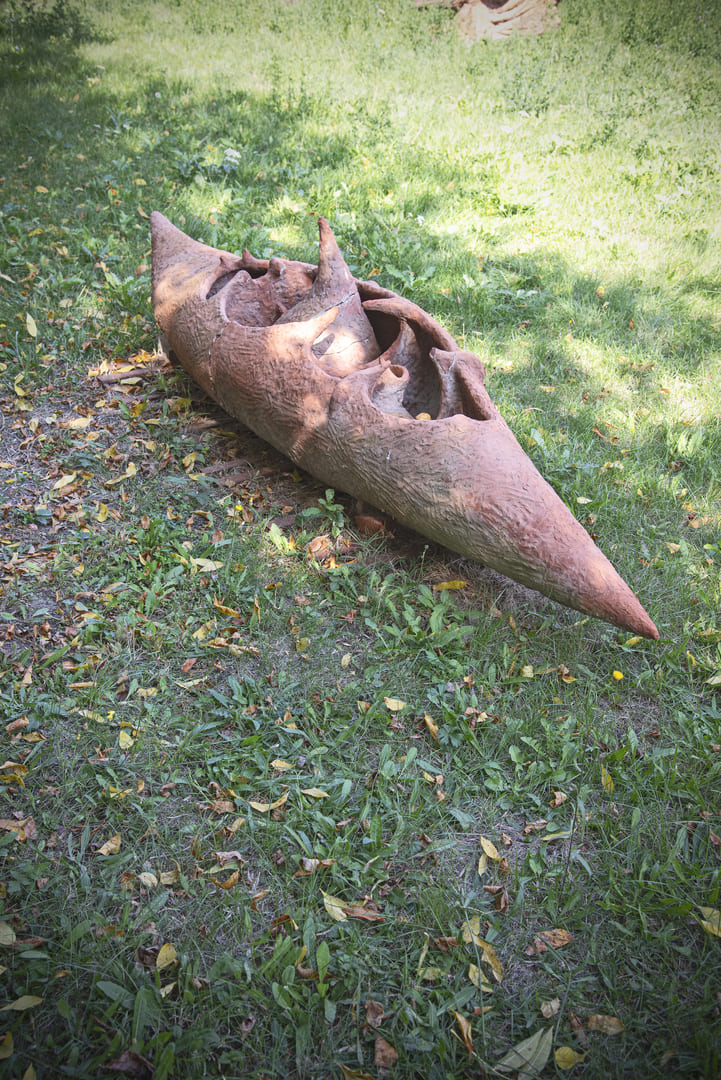 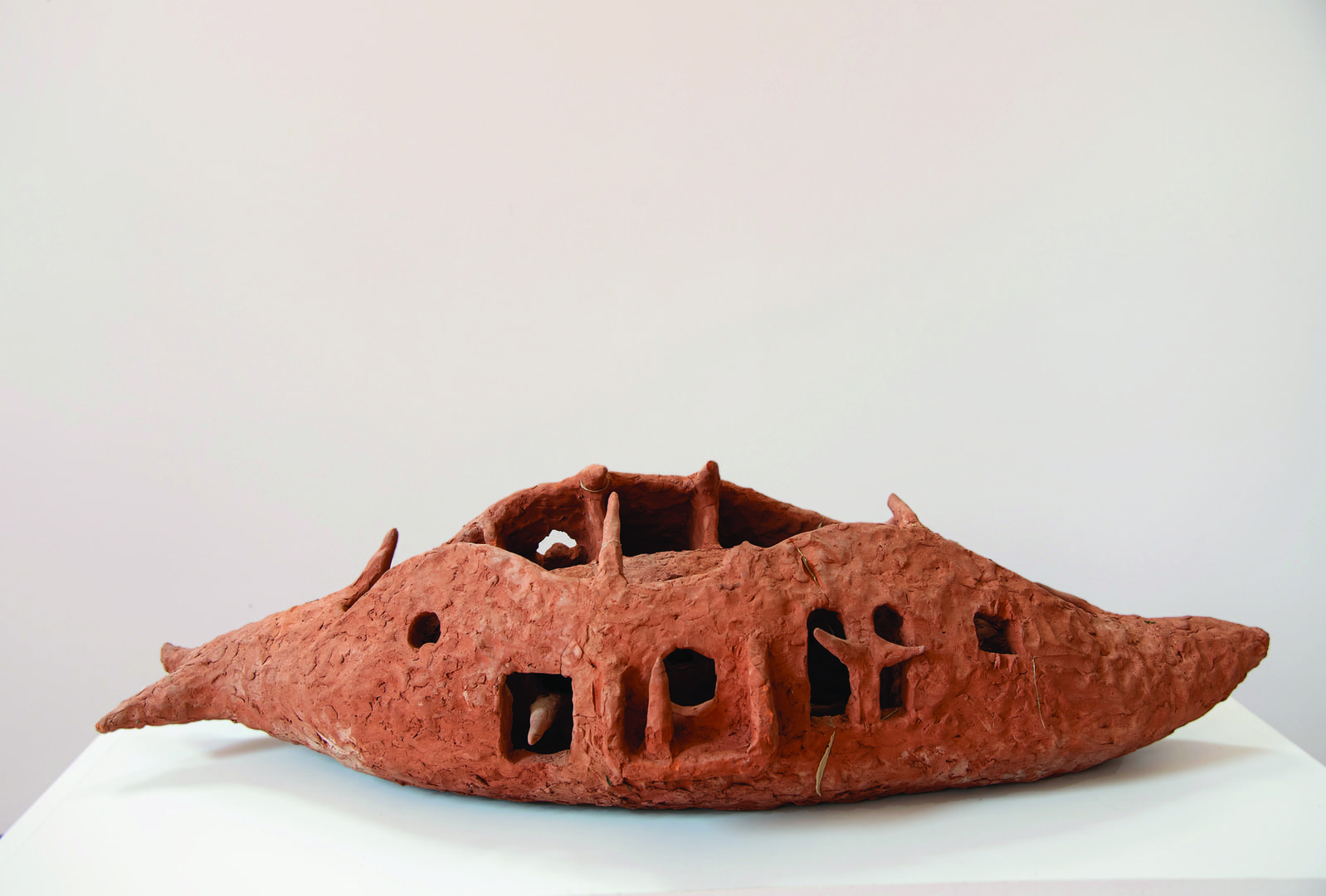 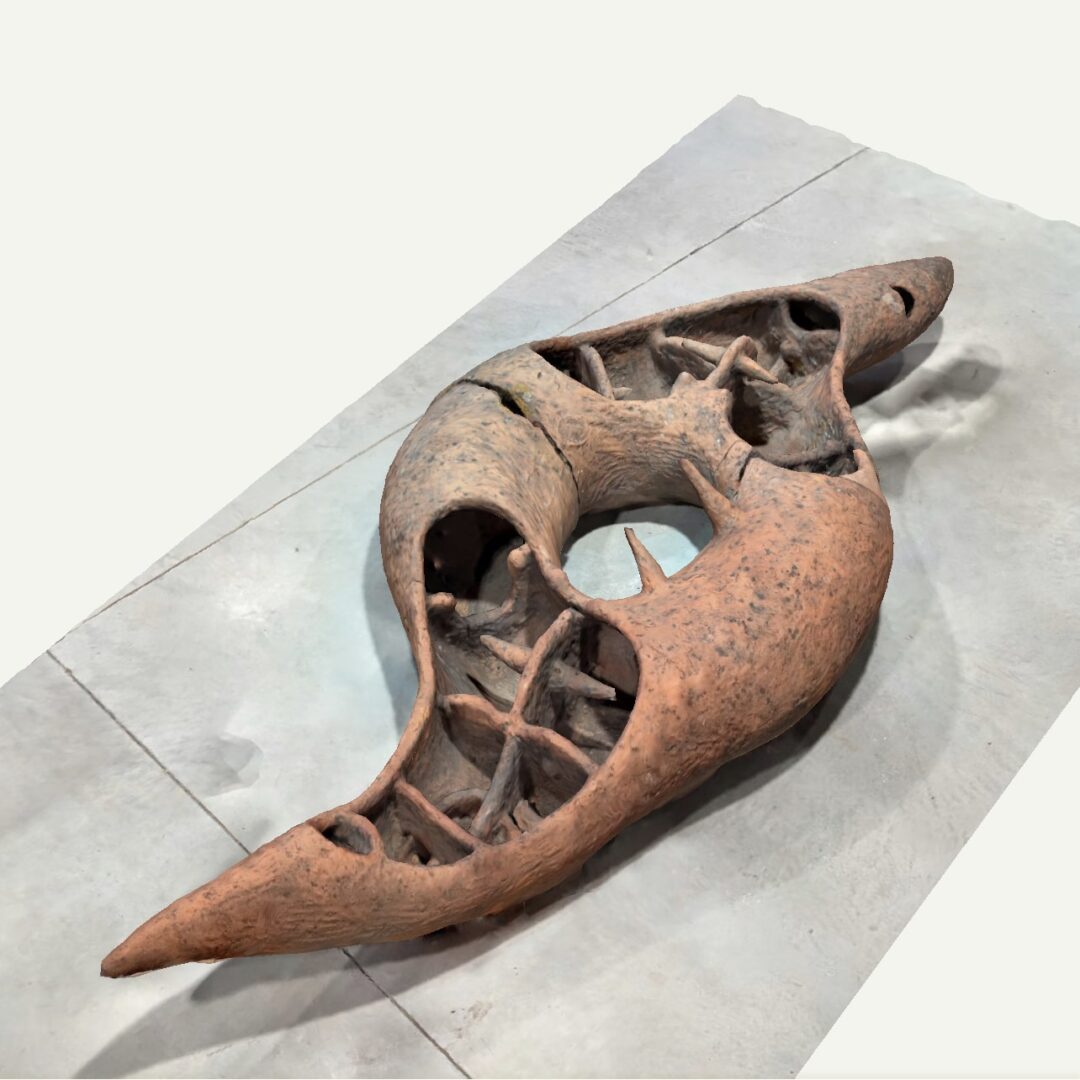