Beata Rostas was born in Hungary, Eger, on the 16th of August 1979. She finished University of Art in Pécs as a sculptor in 2004. Her professional successes were awarded allready as a student with Republic Grant and scholarship of Heves county and Eger city. Since then, her plastic „ Mother of Earth” was awarded in 2009 in Serbia on the International Women Artists Exhibition as „Best Ceramic Plastic”, and her big granite statue „Anyácska/Big Mama” won 3rd price in Lithuania on the Vilnoja Symposium. In 2011 she won Prima Primissima Award in her county.
Rostas is member of the most important Art Societies in Hungary and also some foreign Associations of Art. Her works has been presented on 19 individual and 50 group exhibitions in many countries.
After graduation she worked in Pécs at Contemporary Art Societies, but left everything behind to focus completely on her profession. From 2012-2016. she is a PHD/DLA Doktora Student of Hacettepe University, Sculpture Department in Ankara, Turkey.

In the past 12 years, she carved 42 large outdoor statues around the World.

The central theme of her works is connections, purification. 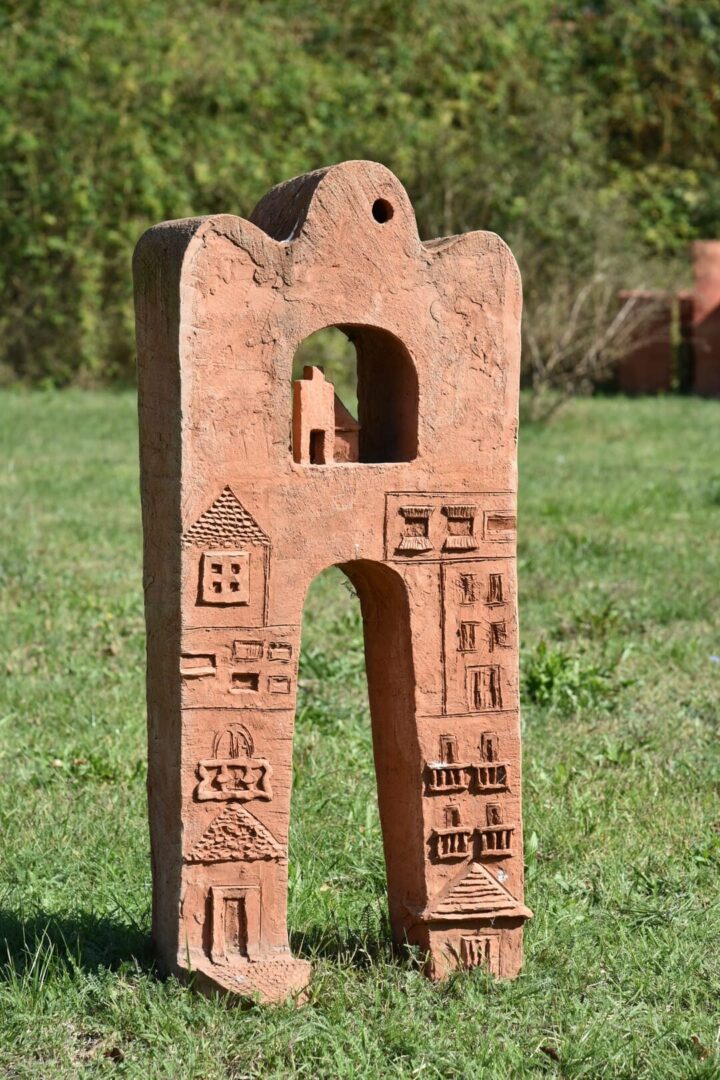 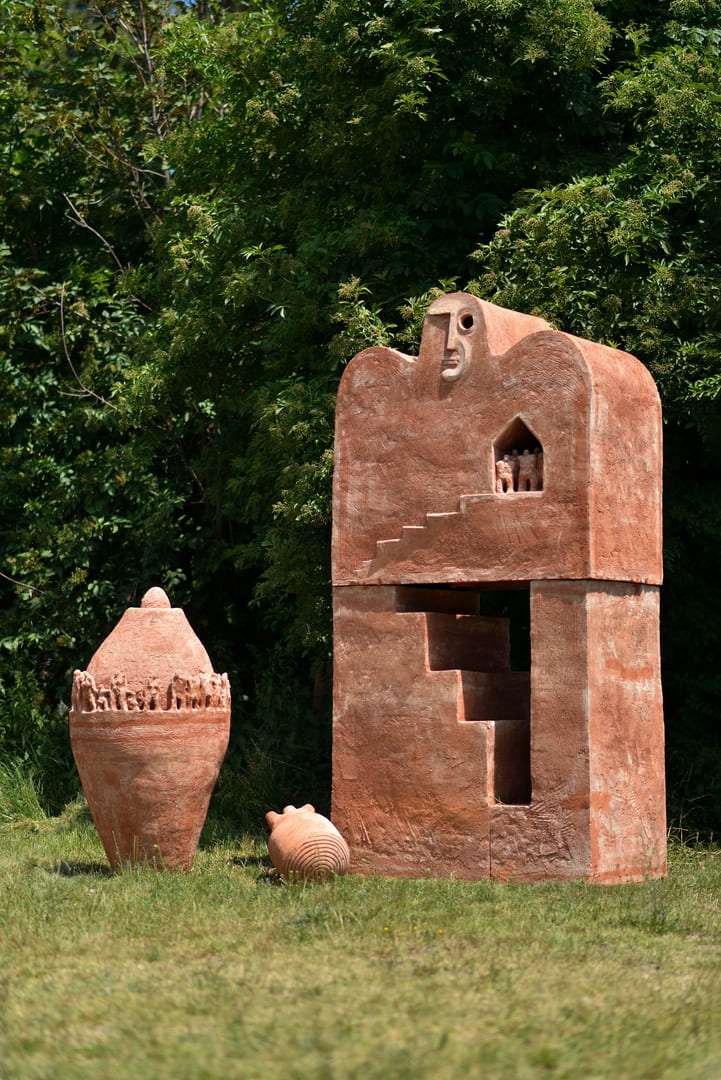 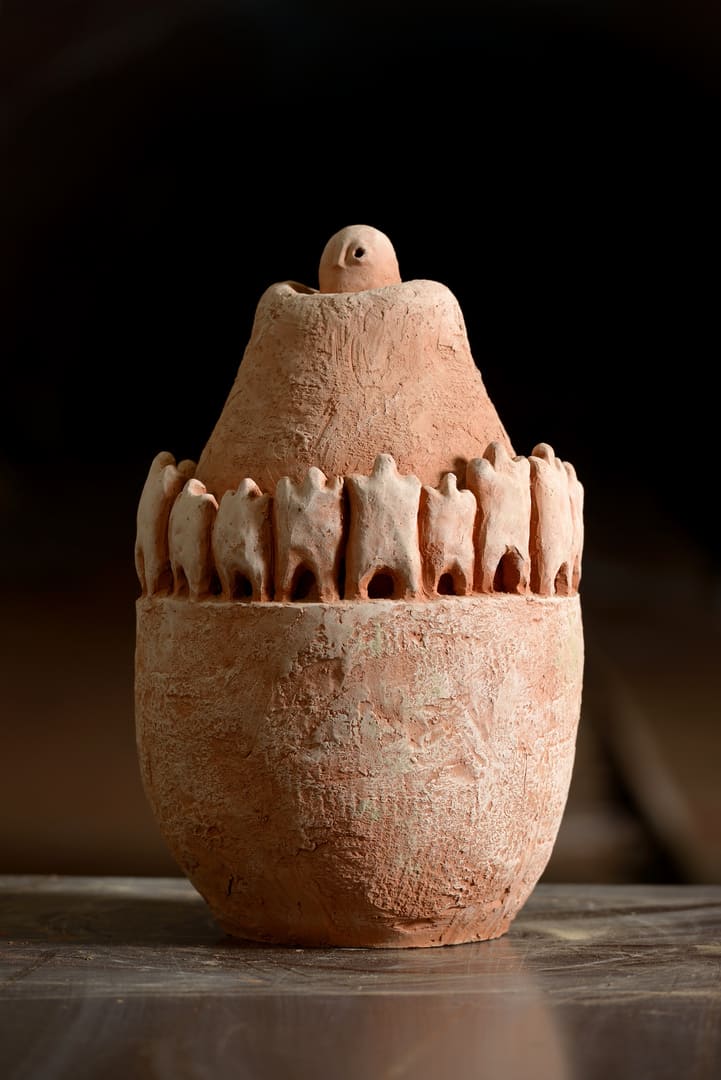